Tales of Arise Has New Trailer with Teaser for Spring 2021 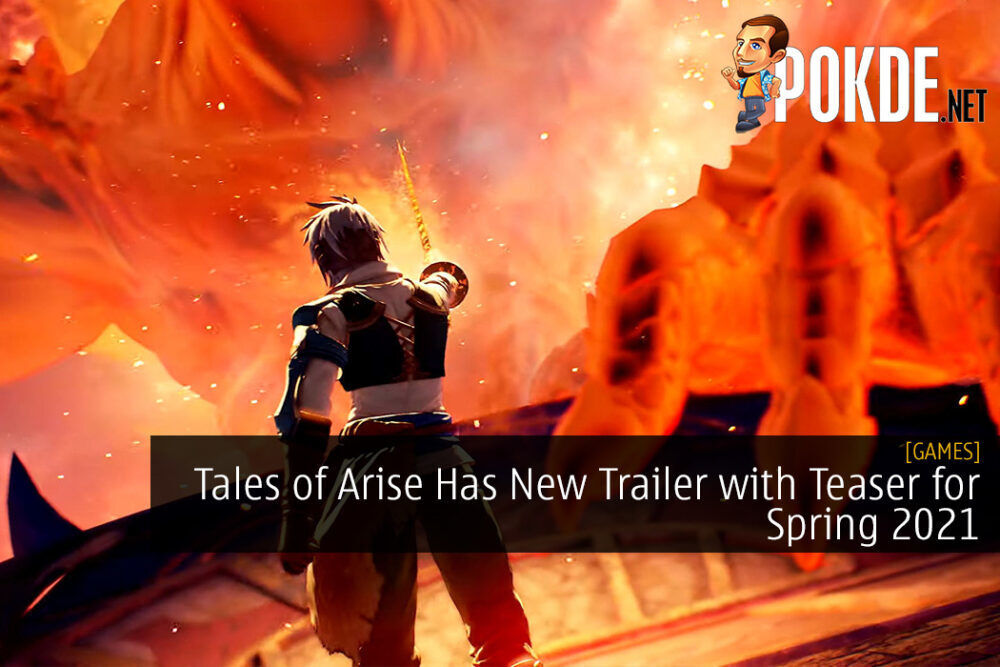 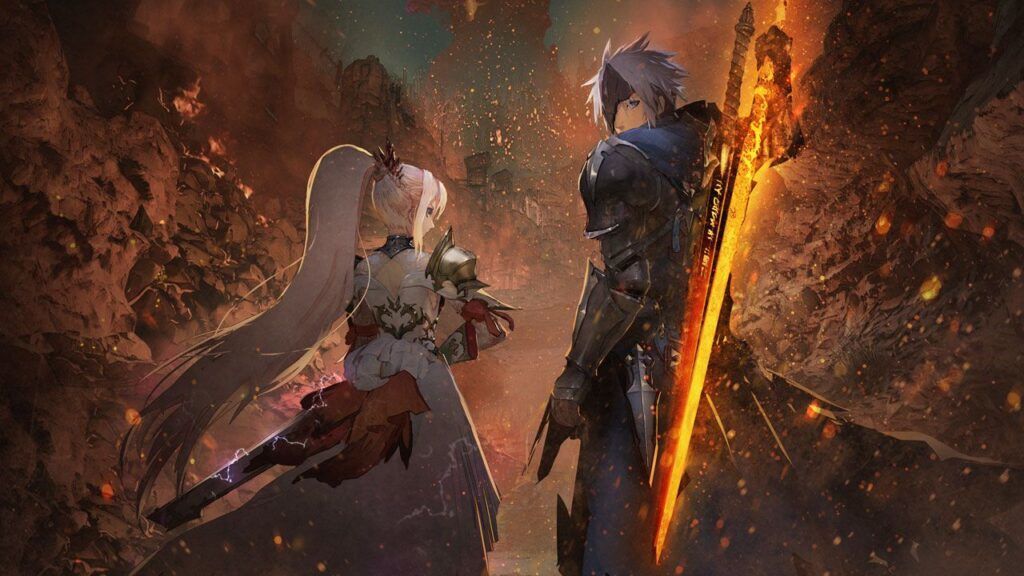 It’s been a while since we last heard about Tales of Arise, the latest mothership entry in Bandai Namco’s Tales of JRPG series. Now, we have a brand new trailer to enjoy, along with a teaser for Spring 2021.

Tales of Arise Has New Trailer with Teaser for Spring 2021

At the Tales of Festival 2020, Bandai Namco released a new trailer for Tales of Arise, and it included a teaser which indicates that more will be coming sometime in Spring 2021. This goes in line with producer Yusuke Tomizawa’s statement that there will be more new coming in 2021.

The new trailer shows the game’s two protagonists, Alphen and Shionne, the former losing his memory and is no longer capable of experiencing pain whereas the latter has a curse that is inflicted to whoever that touches her. It seems like the relationship between the two protagonists seems to be more bounded by some sort of contract as Alphen can’t use his burning sword without Shionne, while she also appears to have some hidden motive. The game’s setting involves two distinct homeworlds, Dahna and Rena, with issues of discrimination between people from the two places.

At this point, there is a good chance Tales of Arise will be coming to the PlayStation 5 and Xbox Series X as it wouldn’t make sense to keep it for older generation consoles. With that being said, we have no idea how well it will make use of the stronger hardware, so we expect to learn more about that later on. Apart from that, Tales of Festival 2021 has been announced for 20th and 21st November 2021, which means we can expect even more then.

At the moment, Tales of Arise has only been announced for the PlayStation 4, Xbox One, and PC. However, the release date has yet to be announced since the game has been indefinitely delayed. We will report more on this as soon as information becomes available so stay tuned.

Pokdepinion: I’ve been waiting for this game for so long. I really need my JRPG fix soon, especially since I’m done with Trails of Cold Steel 4.

Aiman Maulana
Jack of all trades, master of none, but oftentimes better than a master of one. YouTuber, video editor, tech head, and a wizard of gaming. What's up? :)
Pokde Recommends
Bandai NamcoGamingJRPGMalaysiaRPGTales ofTales of ArisetrailerGamingMicrosoftNewsPCMRPS 4PS5SonyXBOX One
MORE
Read More
1270 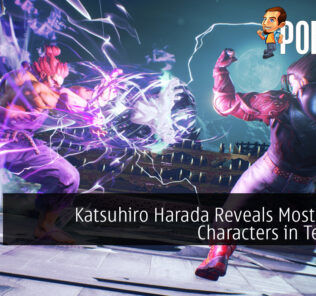