U Mobile Spotted Gearing Up for 5G Network in Malaysia
Sections
Gadget
Now Reading
500 units of the honor 9 Lite sold out in 5 minutes — get the quad-camera smartphone for just RM699!
NextPrev
Contents
1352
0

500 units of the honor 9 Lite sold out in 5 minutes — get the quad-camera smartphone for just RM699! 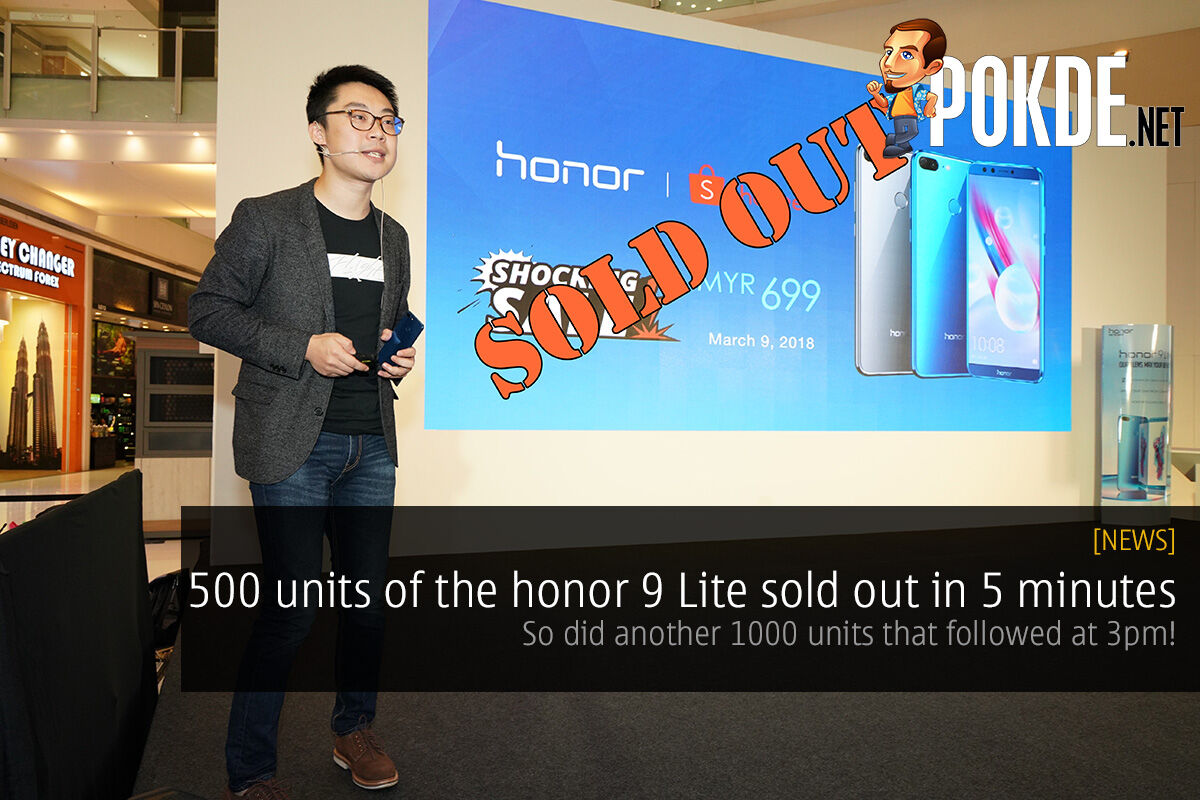 honor has sold out their first 500 units of the honor 9 Lite through Shopee’s Shocking Sale Campaign, in just 5 minutes. The campaign which saw honor’s first quad-camera camera smartphone sold out in just 5 minutes today started at 9.00 am today, showing the awesome support Malaysians have for the brand. 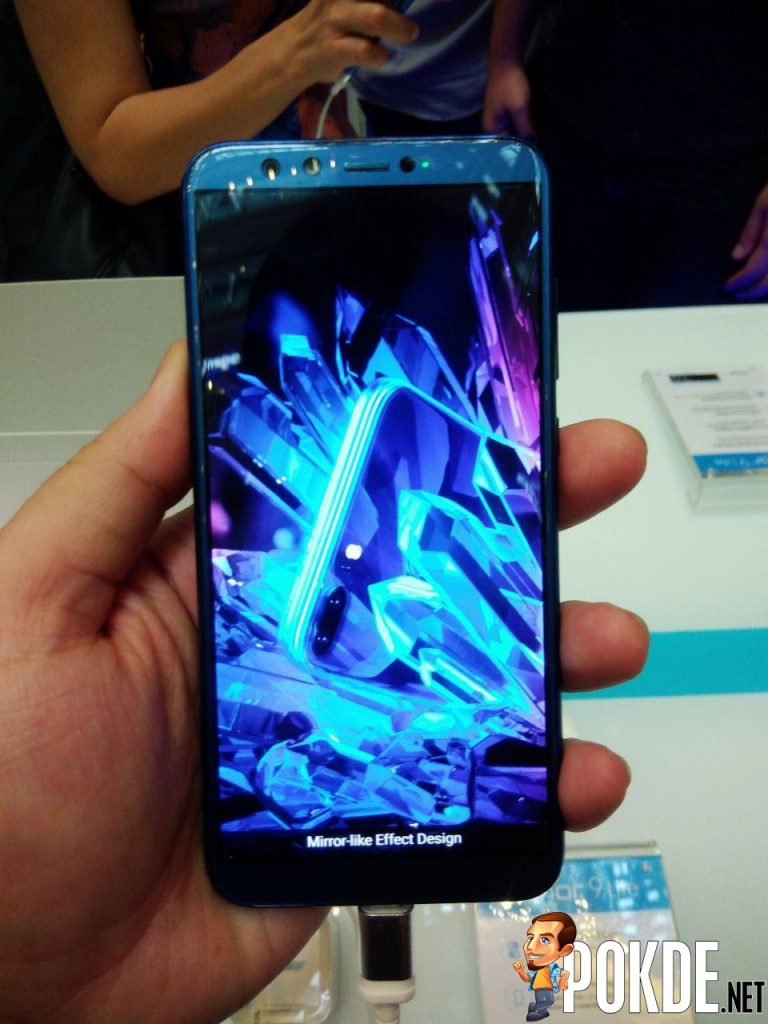 While the first batch of the honor 9 Lite has sold out at the discounted price of RM699, those who missed the promotion were given a second chance. Because honor has released a new batch of 1000 units to satisfy more of their fans. The new batch took a longer time to sell out, with the offer still available after 1 hour 30 minutes when we checked. Understandably, it is no longer available now

For those who are still interested in the honor 9 Lite, it is now selling for RM749 on Shopee. Currently only the Glacier Grey is available, as the Sapphire Blue has completely sold out.

[UPDATE]: 2500 units of the honor 9 Lite sold out in just 6 hours over the two days which Shock Sale Campaign was run on Shopee and vMall. This is reportedly honor’s best online sales ever.

Pokdepinion: Well, it’s just RM50 difference. You will live even if you missed the promo.