A “budget” Samsung Galaxy Note reportedly in the works 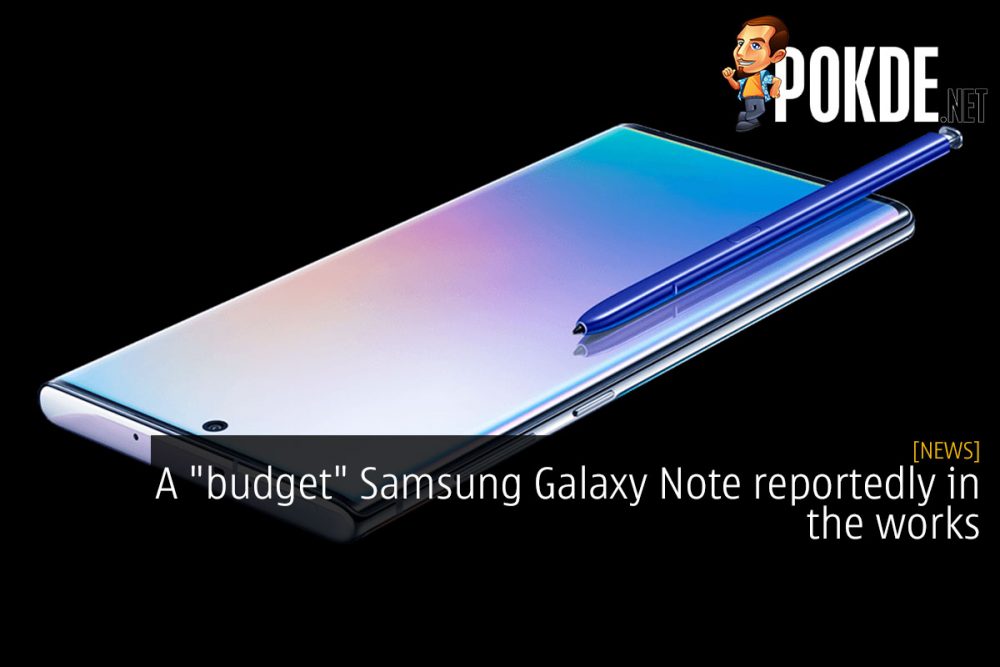 The Samsung Galaxy Note series are rather costly, with a starting price of RM3699 for the latest Samsung Galaxy Note10. A more affordable device featuring the S Pen might just prove compelling for smartphone users who want an advanced stylus yet can do without the flagship features that the Galaxy Note10 series bring to the table. 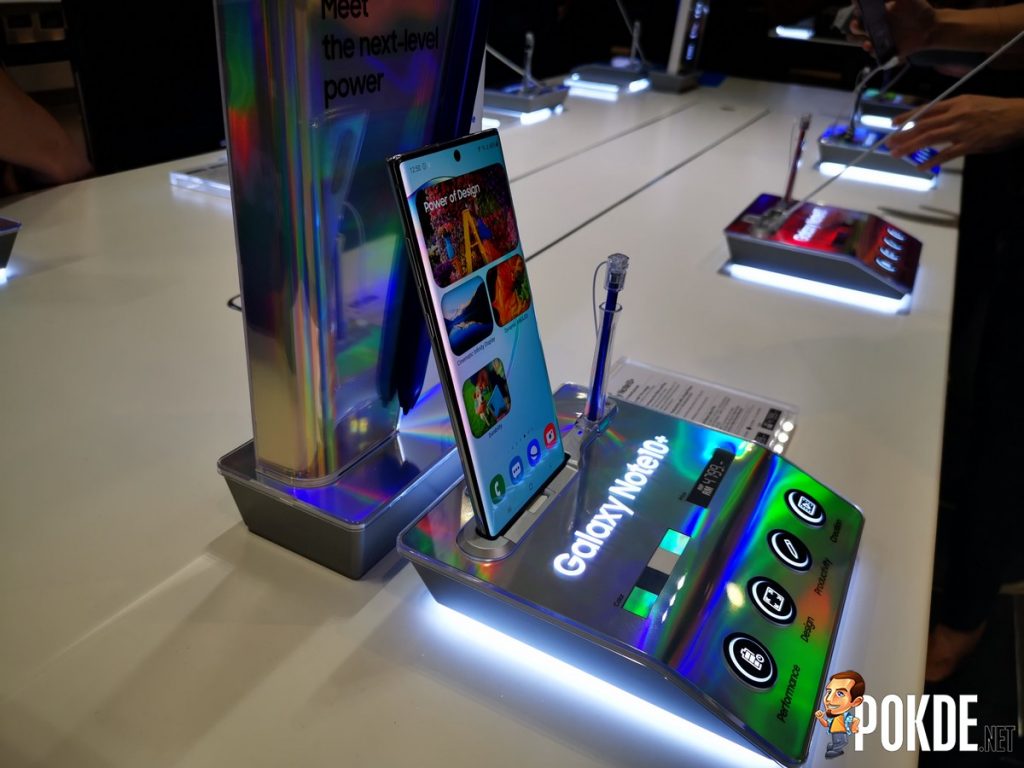 Offering a more affordable Galaxy Note would probably entice more people to try out the S Pen. If they enjoy the affordable S Pen-toting smartphone, they might just upgrade to the pricier flagship Galaxy Note to get even more features.

There are very few phones that offer a passive stylus and stowage for the stylus in the phone’s body itself. HUAWEI does support the M Pen on selected smartphones, but the pen is bulky and won’t fit in the sleek chassis of their devices.

Samsung’s recent barrage of decent mid-range Galaxy A smartphones leads me to believe that a more affordable Galaxy Note wouldn’t be out of the question. When will it arrive and what it will pack remains to be seen though.

Pokdepinion: I do love the S Pen features, and if we are going to see a more affordable version of the Samsung Galaxy Note, I am all for it!