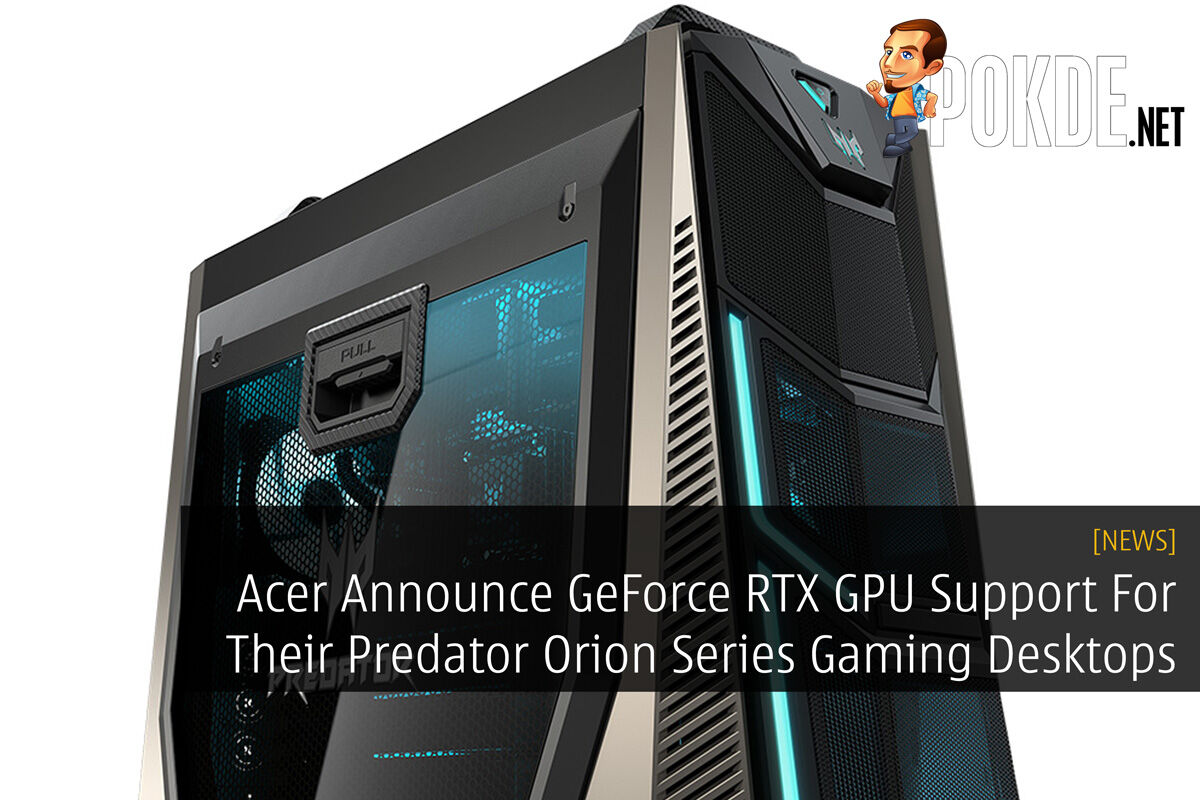 Following last night’s unveiling of the NVIDIA GeForce RTX GPUs, Acer has followed up with the news by announcing that their Predator Orion series gaming desktops supports the new cards. 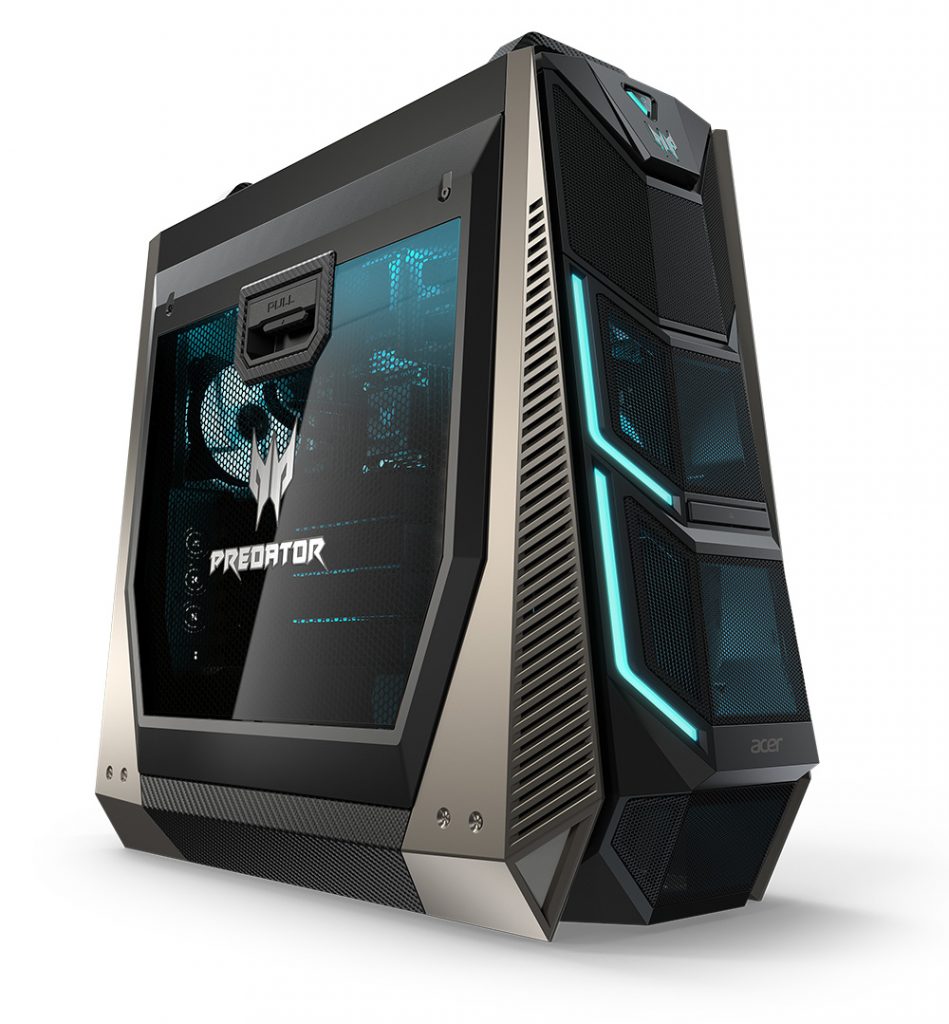 With the new GPUs powered by the all-new NVIDIA Turing architecture, the Predator Orion 9000, 5000, and 3000 gaming desktops will be able to provide incredible new levels of gaming realism, speed, power, efficiency and also immersion. 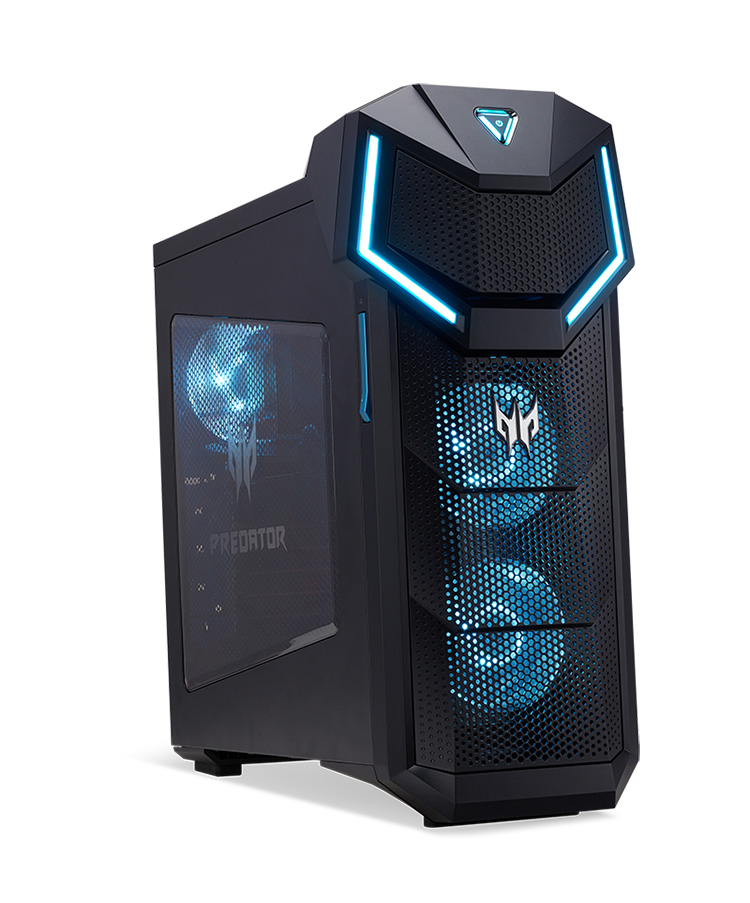 With the Predator Orion series gaming desktops, it gives gamers a spectrum of powerful gaming PCs depending on user’s requirements and needs. The Orion 5000 is a beast of a machine for the serious gamer, while the Orion 3000 is aimed at users entering the world of serious gaming. Of course, we couldn’t forget about the Predator Orion 9000, it comes with the top-of-the-line NVIDIA GeForce RTX 2080 Ti and up to 18-core CPUs is a gamer’s dream machine. 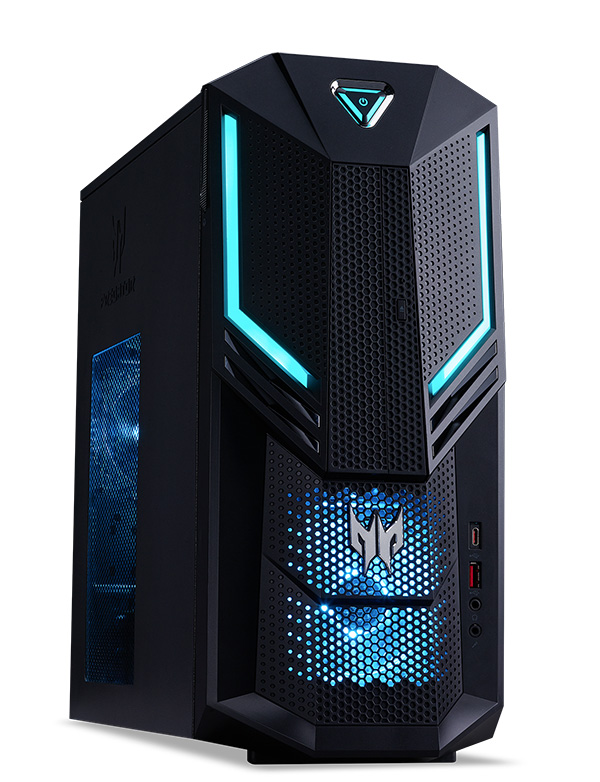 All three of the refreshed Orion gaming desktop series will feature  new RGB lighting on the chassis and fans through the preinstalled PredatorSense app.

Here are some of the features of each Orion series:

Exact specifications, prices and availability for these new products may vary by region. You can find more at Acer’s official website.

Pokdepinion: Well considering that the new RTX cards aren’t cheap to begin with, be prepared to sell a part of your body.

ASUS TUF Gaming FX505 and FX705 incoming — massive upgrade over its predecess...
Next