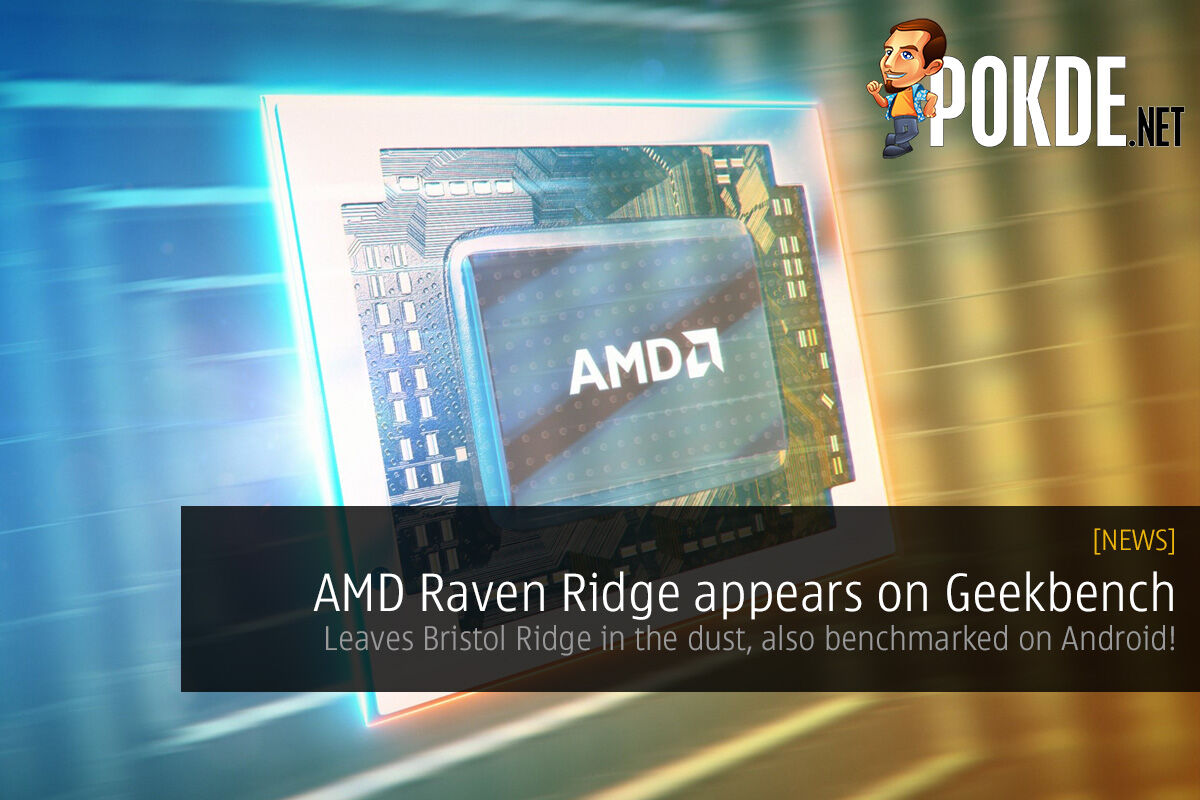 AMD’s next-generation APU codenamed Raven Ridge will pair Ryzen CPU cores with a Vega GPU. Compared to the last generation Bristol Ridge, it is not only clocked lower, but sports better single-core and multi-core performance than its predecessor. Is this the reason behind Intel making all their new 15W ULV Intel Core parts feature four cores and eight threads? 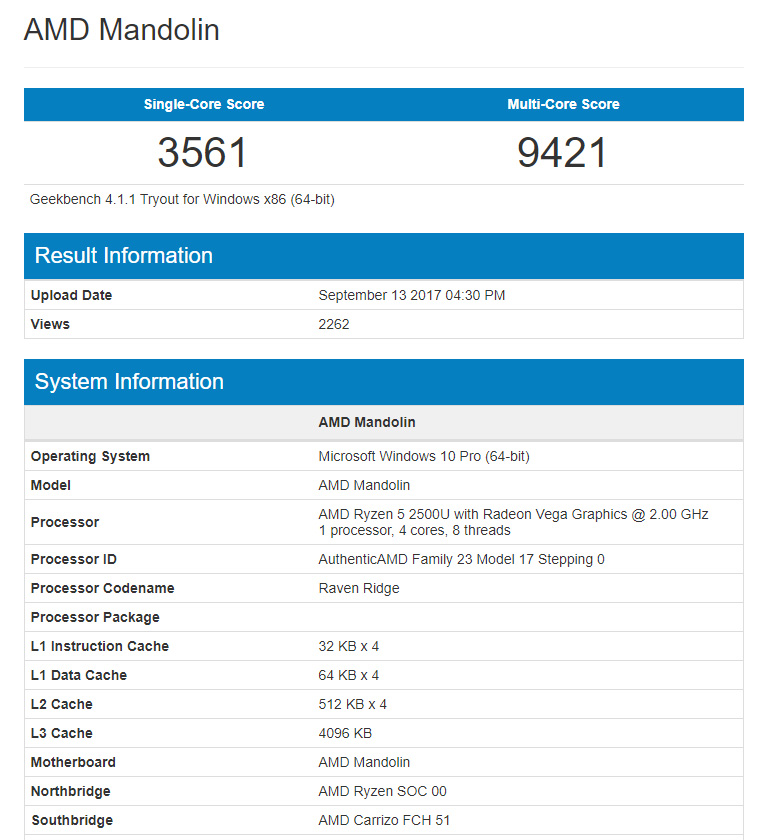 AMD’s Ryzen 5 2500U will feature 4 cores and 8 threads, and is also expected to be a mobile part with a 15W TDP, which makes it even more impressive. Compared against the scores obtained by the desktop AMD A12 9800 in Geekbench, that’s a 37% increase in single-core performance and 49% better multi-core performance, all while the AMD Ryzen 5 2500U is running at just 2.0 GHz versus the 3.8 GHz of the A12 9800. Of course, we cannot discount the fact that the Raven Ridge APU is actually running at a much higher boost clock. Even then, the CPU performance is a great improvement over the Bristol Ridge APU. Next up, the GPU performance. 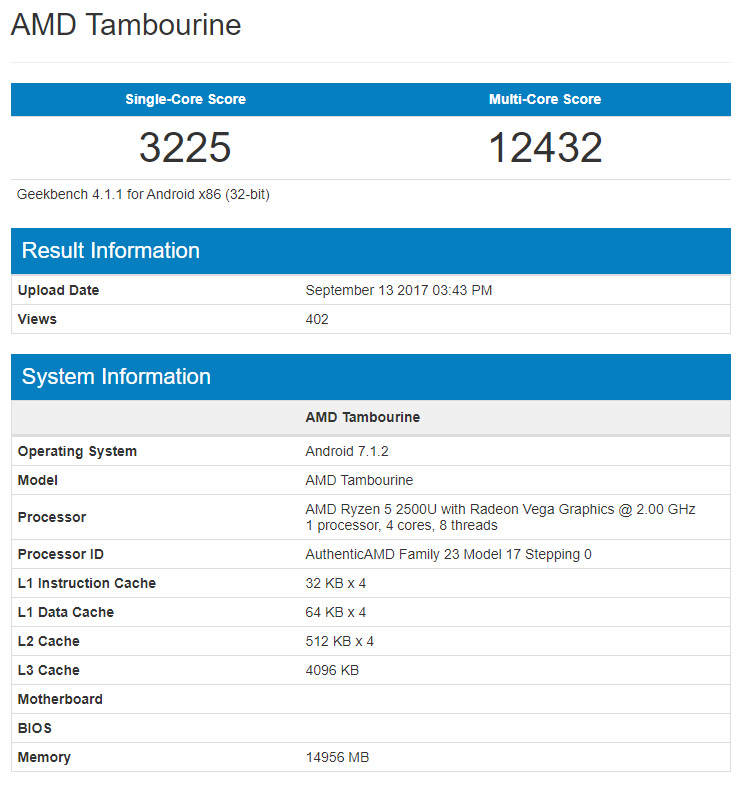 What’s even more interesting is the fact the AMD Ryzen 5 2500U was actually benchmarked on Android way back on 31st August and more recently on 13th September. Does this mean that we will see AMD make an appearance in the Android x86 market as well? Color me excited as I am really interested to see AMD eat into the 2-in-1 space where they run Android as tablets and run Windows when docked!

Pokdepinion: I can’t wait to see AMD put up a fight in the mobile space. Intel has conquered the mobile market for too long. And that Android benchmark? I would love to see Android devices powered by AMD APUs! The future is fusion, indeed.

Verizon gets exclusive ASUS ZenFone V; a ZenFone 3 Deluxe rehashed with a gla...
Next