AMD Zen “Ryzen” — AMD’s back, with loads of catchy naming 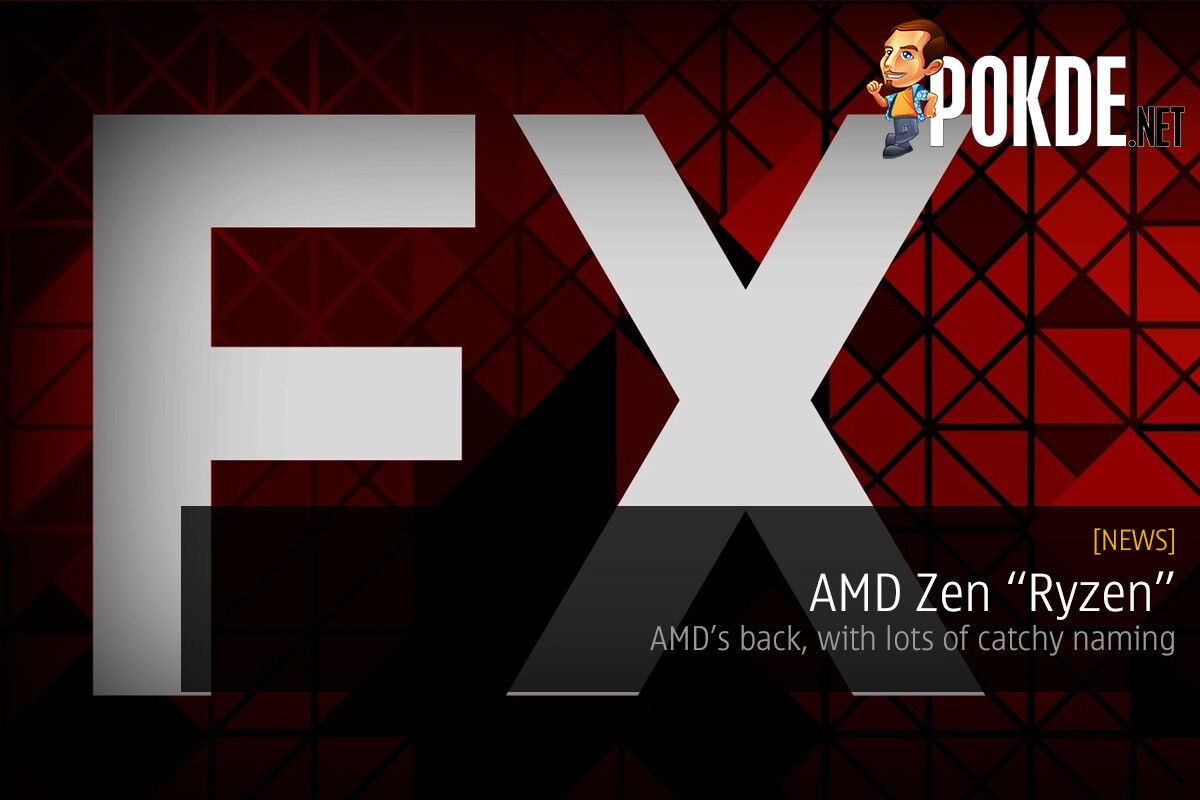 Well it seems AMD can’t keep it down at all. Ahead of the official New Horizons announcement event, we find these leaked official slides, and we find that it will arrive with more than its fair share of catchy marketing lingo, and will also sport a decidedly more memorable name than “Summit Ridge.” Say hello to Ryzen. 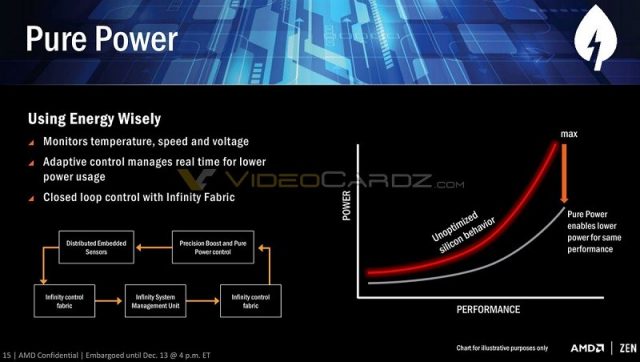 Pure Power optimizes for lower power consumption. Based on the information fed into the Infinity Fabric, Ryzen will allow for adaptive control in real time to lower power consumption while not adversely affecting performance. As AMD has traditionally been known to not make the most efficient CPUs out there, I wonder how this might improve their condition. 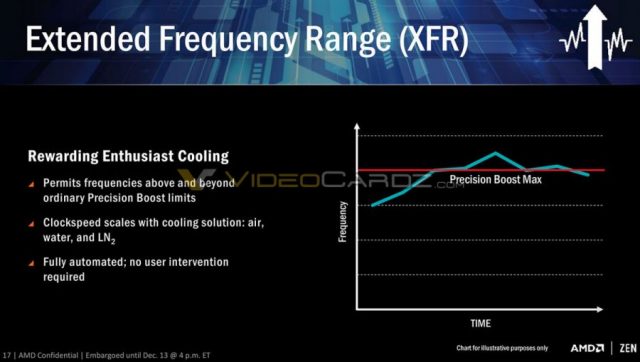 Enthusiasts may not find the above two features nearly as interesting as this though, as AMD promises to reward better cooling by not capping the clock speeds to what Precision Boost can offer, but also allowing you to go as far as you can, as long as you do not exceed the temperature limits. 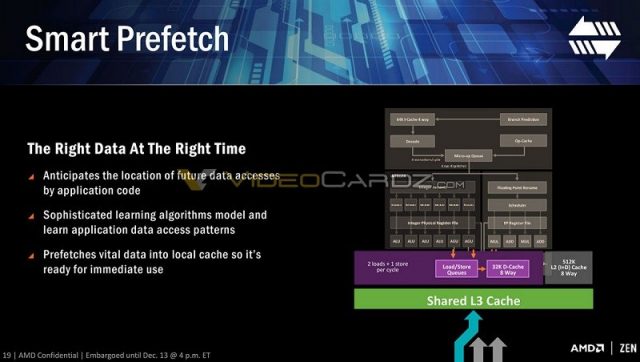 Smart Prefetch is AMD’s latest prefetcher. Prefetchers have always been a major part of improving CPU performance, so AMD’s highlighting of this feature might mean that they have made a huge leap in this area. Intel has been leading in prefetching, but we would really like to see the tables turned with Ryzen. 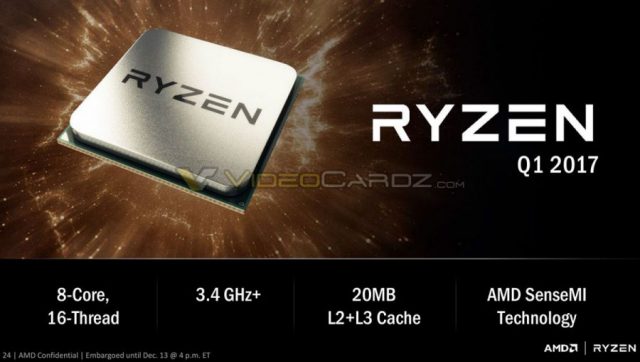 That’s all we got from the leak. The slides are incomplete, and the mysterious AMD SenseMI Technology was not detailed in this leak.  Let’s wait for more details from the AMD New Horizons public demo event. Meanwhile, check out other leaks regarding AMD Zen, like the pricing.

Pokdepinion: Is AMD finally ryzing from the ashes, back to give Intel a good fight after so long?