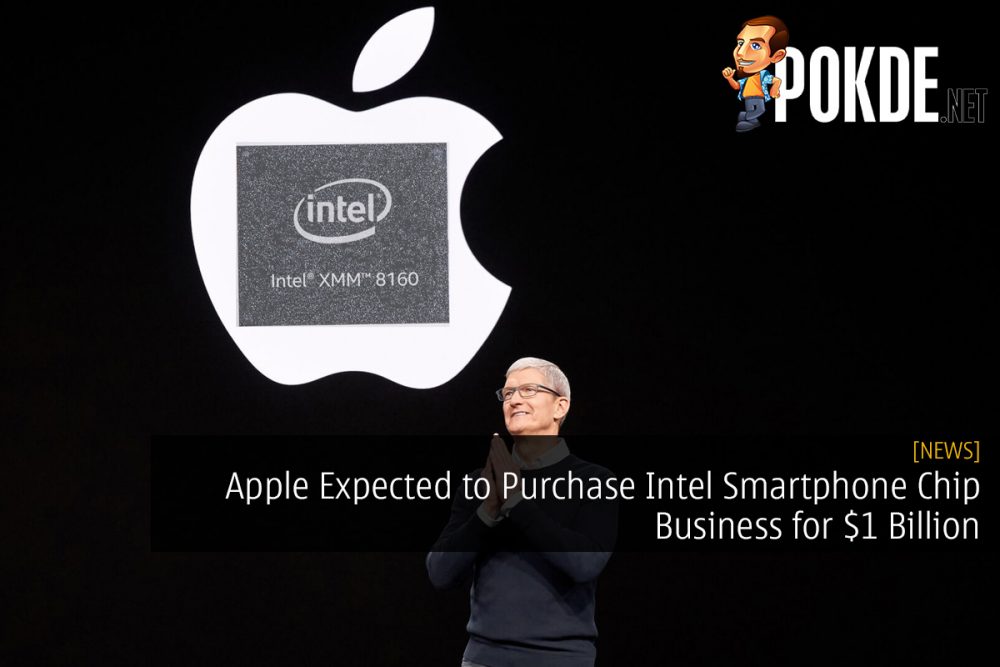 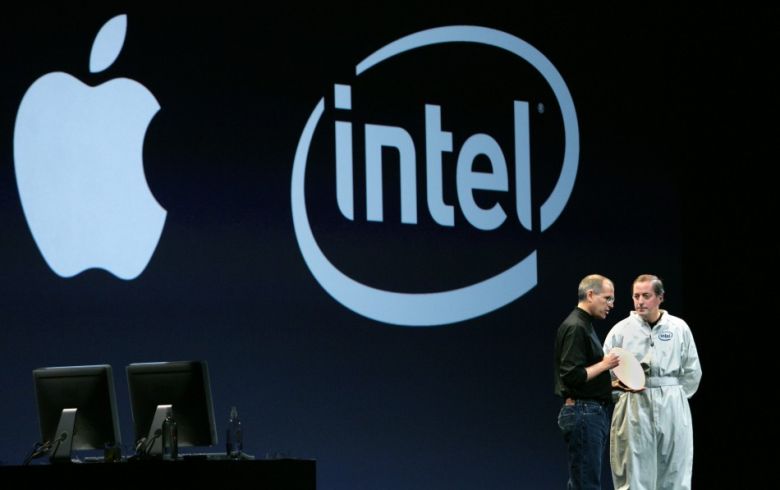 Shortly after Apple and Qualcomm settled their disputes, Intel decided to call it quits on their smartphone modem business. This led to Qualcomm being the primary supplied for the iPhone. However, rumours have surfaced again of Apple discussing with Intel on the potential acquisition of their smartphone modem business. This time, it looks very serious.

According to the Wall Street Journal, Apple is allegedly in “advanced talks” with Intel for their smartphone modem chip business. It’s also said that Apple could be paying somewhere in the ballpark of USD $1 billion for the acquisition of the business. This information is said to come from an unnamed source who is said to be familiar with the matter.

There’s not much details on the matter available just yet. If true, the deal could happen as early as next week. This will certainly give Apple a big competitive edge in developing their own chips for their future iPhone and iPad devices.

We’ll be reporting more on the matter as information becomes available. Stay tuned to Pokde.net for further updates.

Pokdepinion: Well, this is certainly a big surprise. It’s not the first time this thing came up but I always thought of it as a joke previously. This time, it sounds like it could happen for real. Imagine that.

Aiman Maulana
Jack of all trades, master of none, but oftentimes better than a master of one. YouTuber, video editor, tech head, and a wizard of gaming. What's up? :)
Pokde Recommends
acquisitionAppleBusinesschipsetCPUGPUindustryIntelGadgetNewsSmartphone
MORE
Read More
858