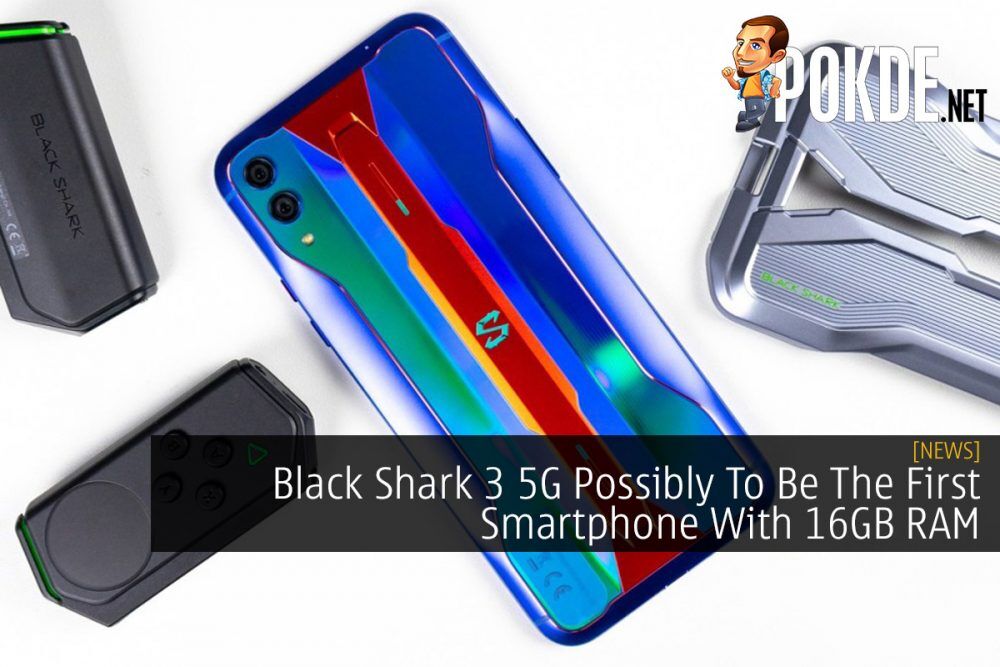 Black Shark has been getting attention thanks to their gaming smartphones in recent times. Now it seems that they are aiming to release a brand new model, Black Shark 3 5G.

The reasoning behind it? You’re guess is as good as mine, but hey that’ll mean more power under the hood, no?

Despite the news, it is still unclear on when exactly the Black Shark 3 5G is set to be released. Until then, stay tuned to Pokde.net.

Pokdepinion: I hope that with that much power, they’d have a proper memory management to boast with. Do you feel the need for such power for a smartphone? Let us know in the comments. 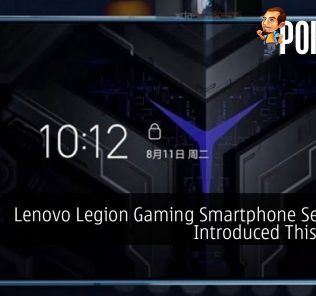