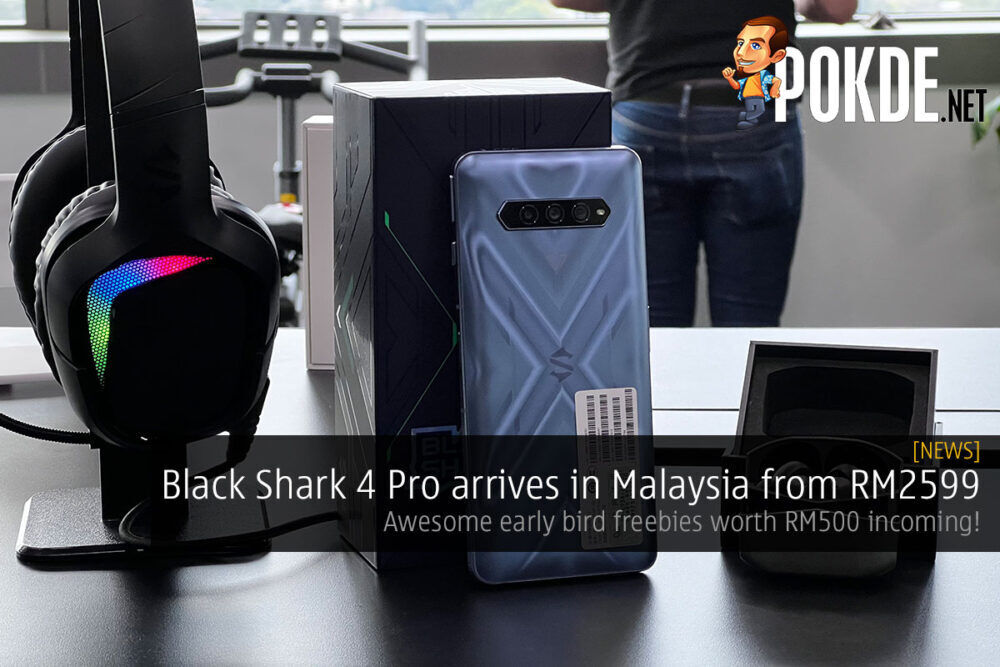 When it comes to gaming phones, I guess there are only a few contenders on everyone’s minds. The ROG Phone, the Lenovo Legion Phone, and Black Shark. The latter is usually the most affordable one of them, but it doesn’t mean that they are any less impressive, as they pack all you need to to tackle any mobile game available on the Google Play Store. 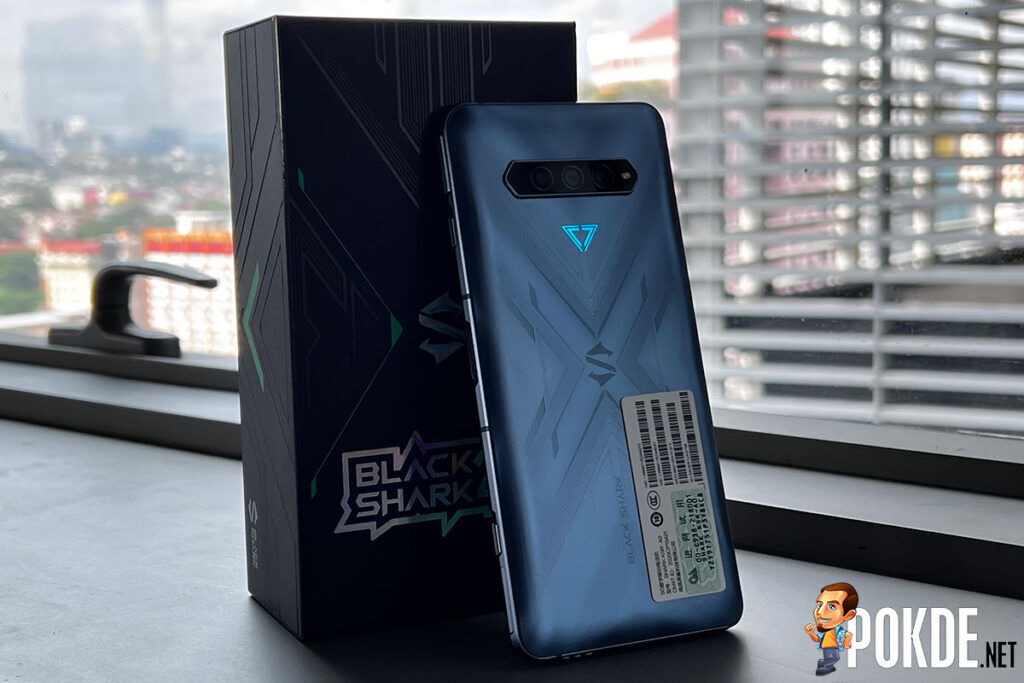 With that said, the Black Shark 4 Pro might be slightly late to the party, packing a Snapdragon 888. It’s quite interesting that Black Shark decided against launching the Black Shark 4S series here in Malaysia instead, but hey, the Snapdragon 888 is already plenty powerful. With configurations ranging up to 12GB RAM and 256GB of storage, it is still an awesome mobile gaming beast. 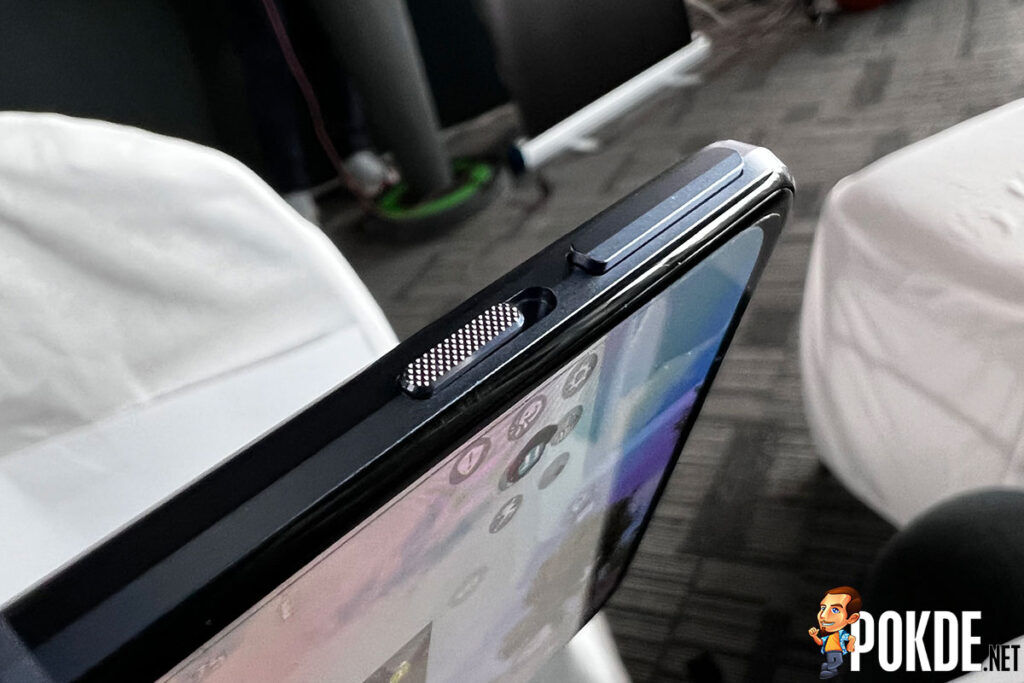 Setting the Black Shark 4 Pro apart from the other gaming phones in the market, is that you have actual, magnetic physical triggers. The physical triggers are ready for action literally at the flick of a switch, that can also retract them for safe stowage when you need to take a break from gaming and slip it into your pocket. Aside from gaming, it can also be programmed to trigger regular smartphone functions like turning on the flashlight, or taking a screenshot.

Further enhancing the overall gaming experience is a whopping 720Hz touch sampling rate, which is higher than any smartphone in the market today. Swipes and taps will be registered instantly, but that’s not all. The display also hides two pressure sensitive zones that can be assigned to more custom functions, for both gaming and non-gaming applications. The screen itself touts a 144Hz refresh rate for a fluid and responsive gaming experience. Aside from the high refresh rate, the display is capable of reproducing the full DCI-P3 gamut, and also comes with MEMC to enhance the overall smoothness of the viewing experience. 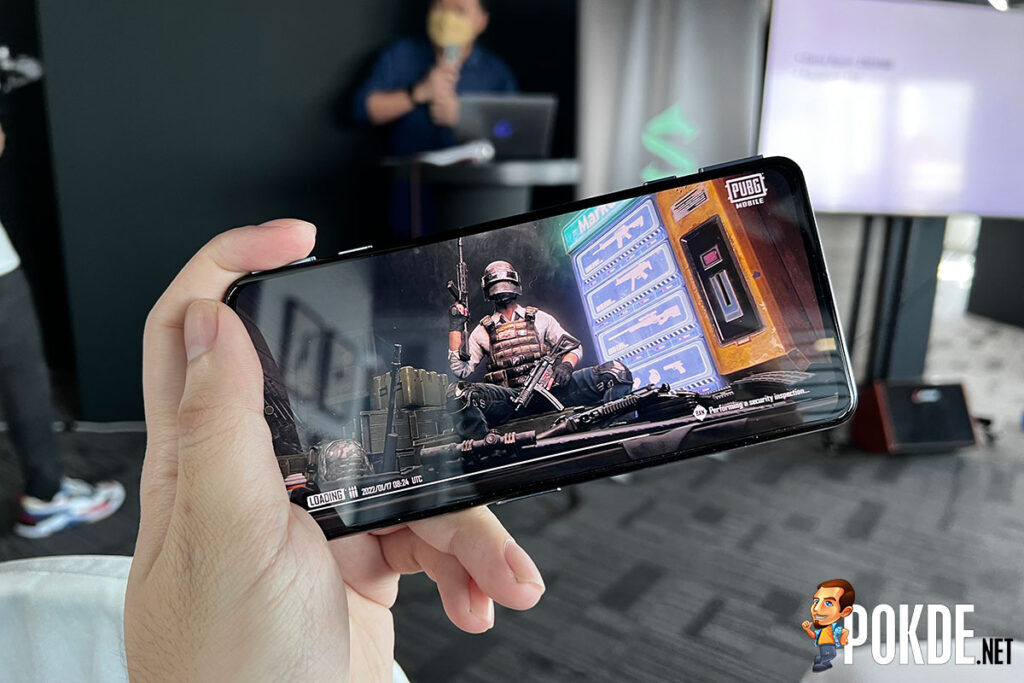 The Black Shark 4 Pro is currently ranks first in DXOMark’s audio benchmark. You get symmetrical dual speakers and DTS Ultra X certification, promising cinematic sound in games and movies. And for that zero-latency audio for those decisive gaming sessions, you  have a headphone jack. On the cooling end, you get a new generation sandwich liquid cooling system that helps to quickly dissipate heat. This is really important as you will probably be gaming for extended periods of time on the 4500mAh battery. The Black Shark 4 Pro supports 120W fast charging, and most importantly, the charger comes in the box.

The Black Shark 4 Pro will be available for pre-order starting from 25th January, with it being officially available starting 4th February. For the first 100 pre-orders, you will also get RM500 worth of freebies, with a Black Shark Gaming Cooler, TWS Lucifier T1, gaming triggers, finger sleeves, fluorescent case, tempered glass and RM50 of Shopee voucher. 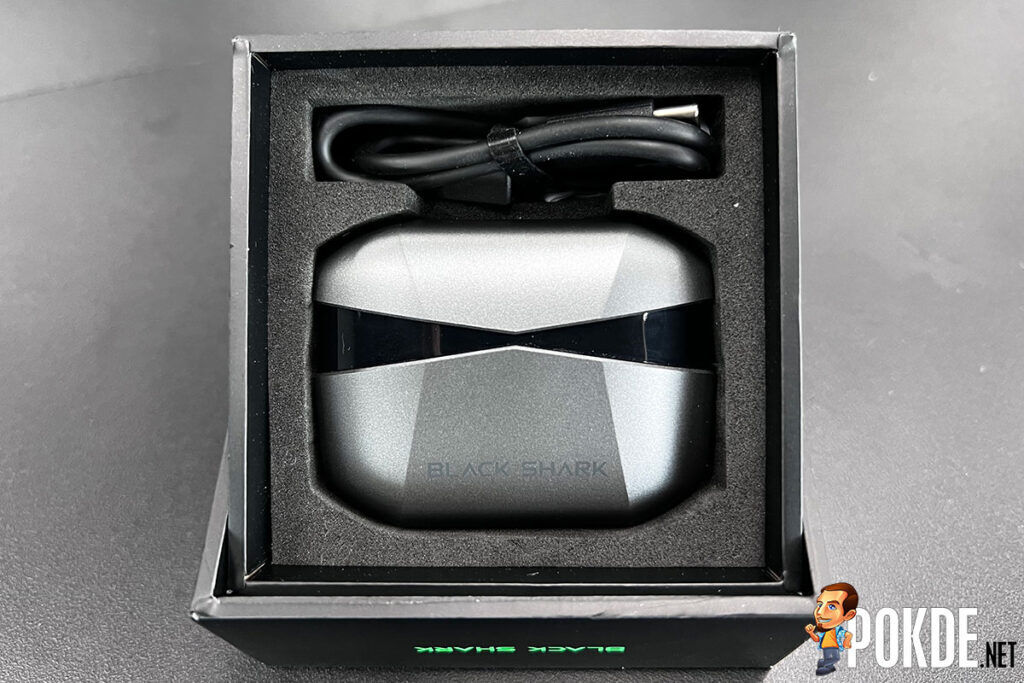 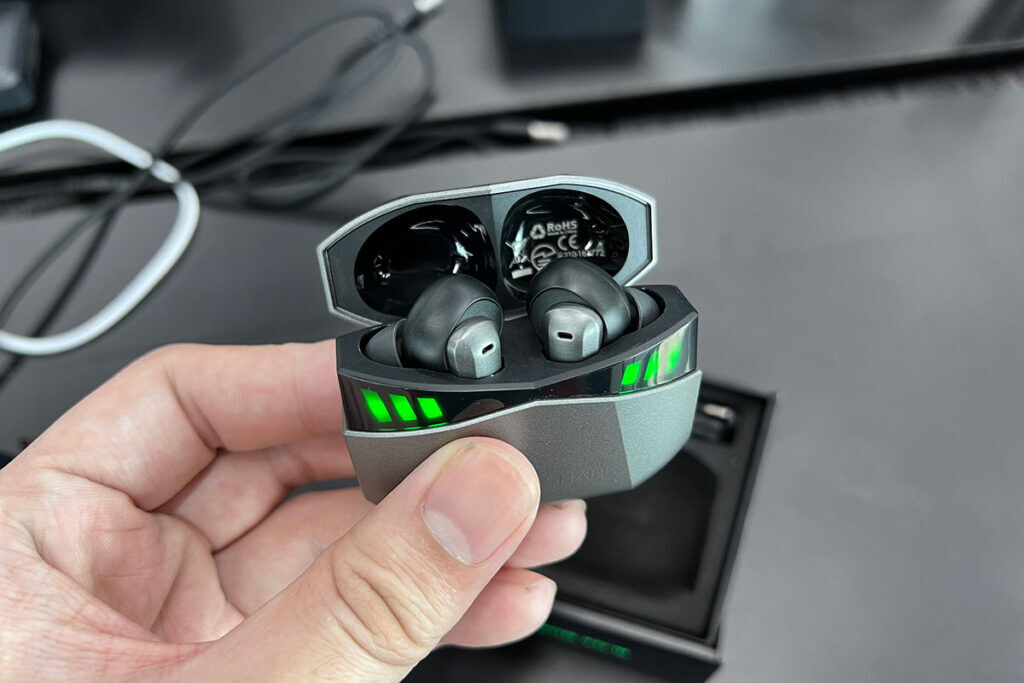 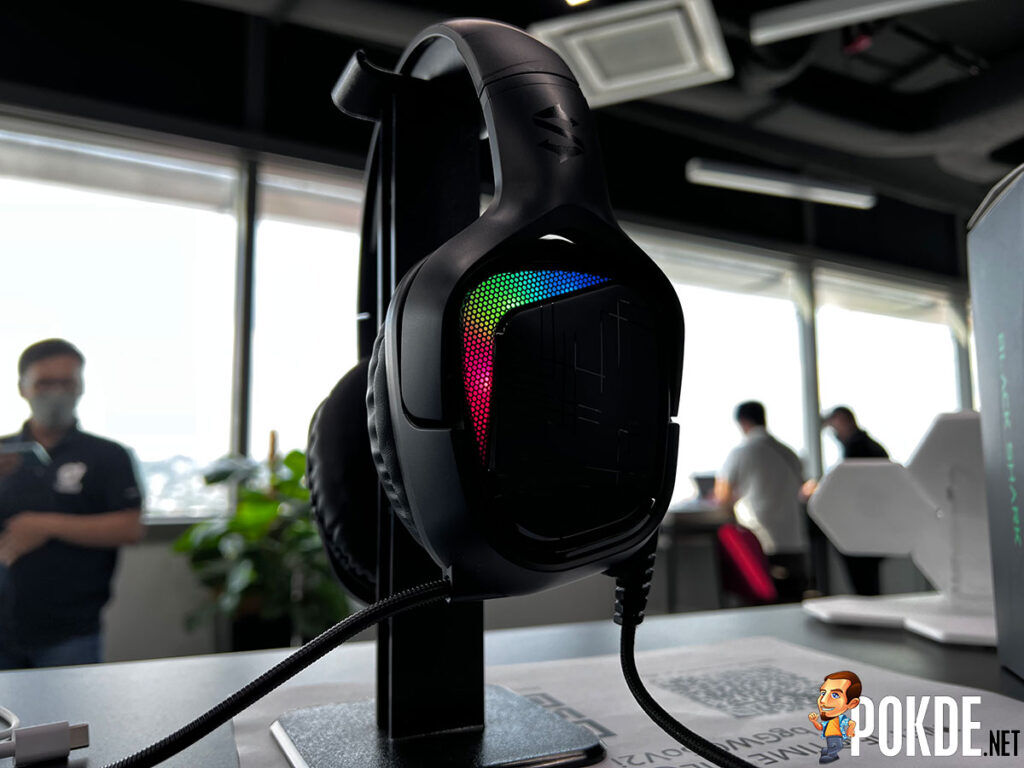 Pokdepinion: Quite a nice expansion of the Black Shark gaming range!

Shopee CNY Sale — Here’s What Is Offered
Next