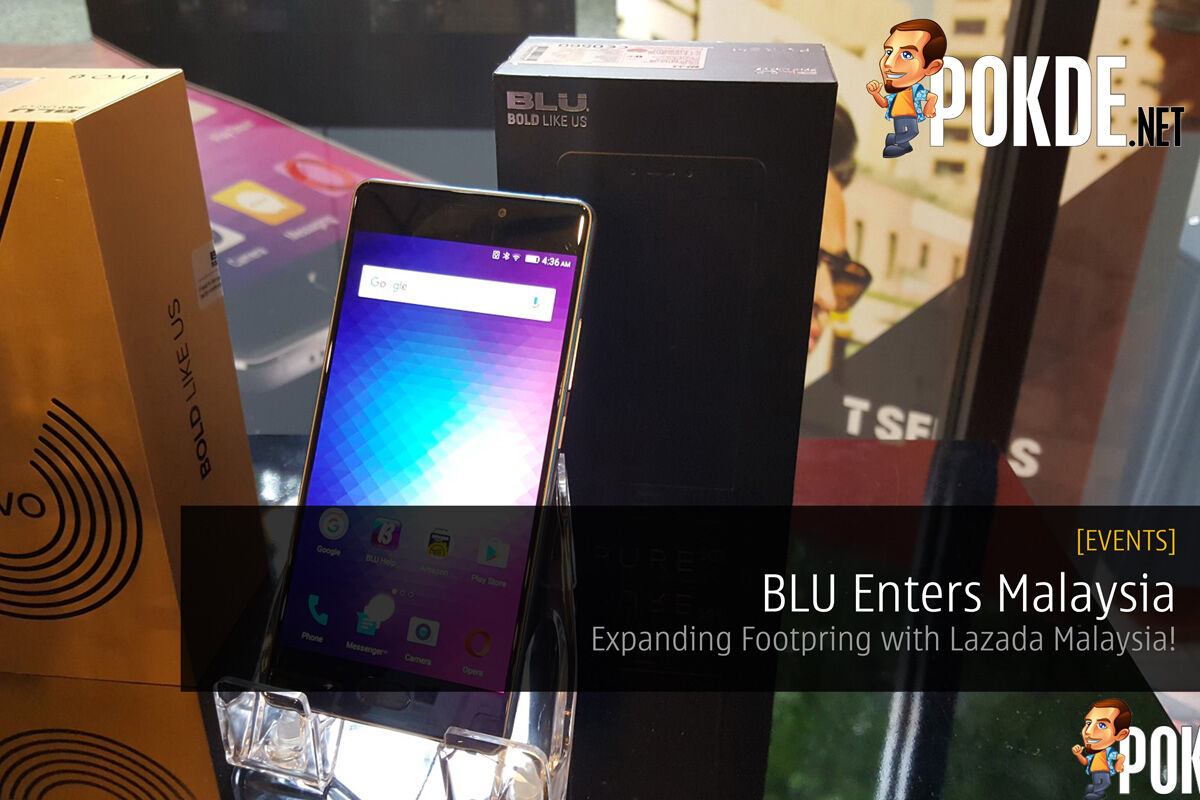 Before you make assumptions, let me introduce to you. BLU is not really a new name in the tech scene. Founded in 2009, it’s headquarters is in Miami, FL and they have sold well over 45 million BLU devices in their time. They have a warehouse facility of over 80,000 sqft and over 300 employees worldwide. That’s a pretty solid profile to begin with. BLU designs and manufacturers affordable, attractive and innovative mobile devices to suit a wide variety of consumer needs. How good and how affordable? Follow along~

All in all, there are 10 mobiles that will be entering the market from flagship to low-end being; BLU Pure XR, BLU Vivo 6, BLU Vivo 5R, BLU Vivo XL 2, BLU Life MAX, BLU Studio G HD LTE, BLU Energy Diamond, BLU Grand M, BLU Vivo 5 Mini and BLU Diamond M of which their specs and prices are specified below.

The top of the highlight was the BLU Pure XR which is their flagship model. Using Mediatek’s Helio P10 CPU clocked at 2.0GHz, coupled with 4GB of RAM and 64GB internal storage with expandable Micro SD slots, the BLU Pure XR did capture some attention. It’s enclosure is numerically guided CNC machined out of aerospace grade Aluminium which means this device is durable as good as it looks. It also features a 5.5″ FHD Super MOLED display with 400ppi, ensuring vivid display. Also embedded is a 16MP f/1.8 camera with 6P lens, laser focus and PDAF which is rather interesting indeed.

We will be taking the BLU Pure XR for a spin very soon. Just watch this space. 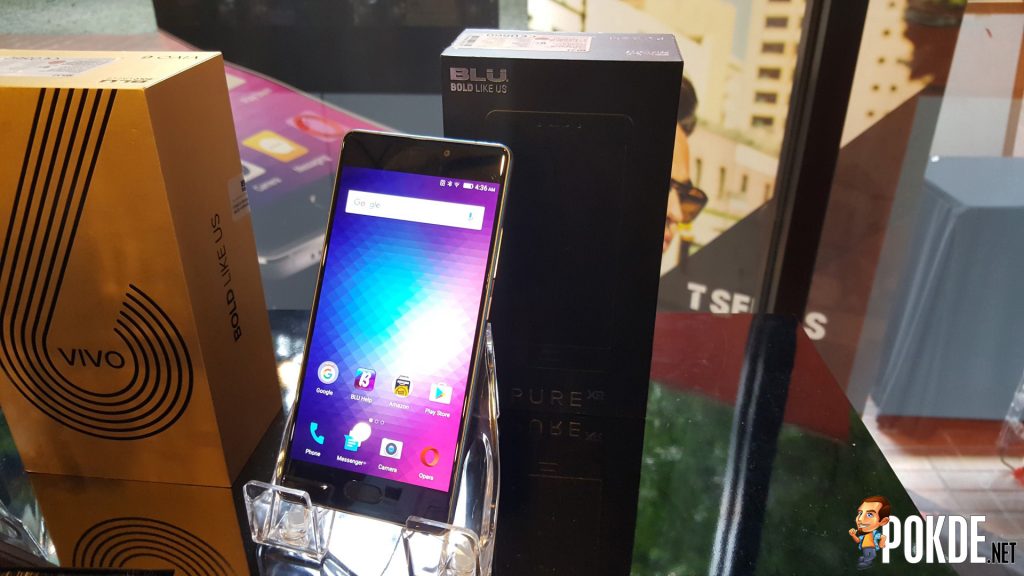 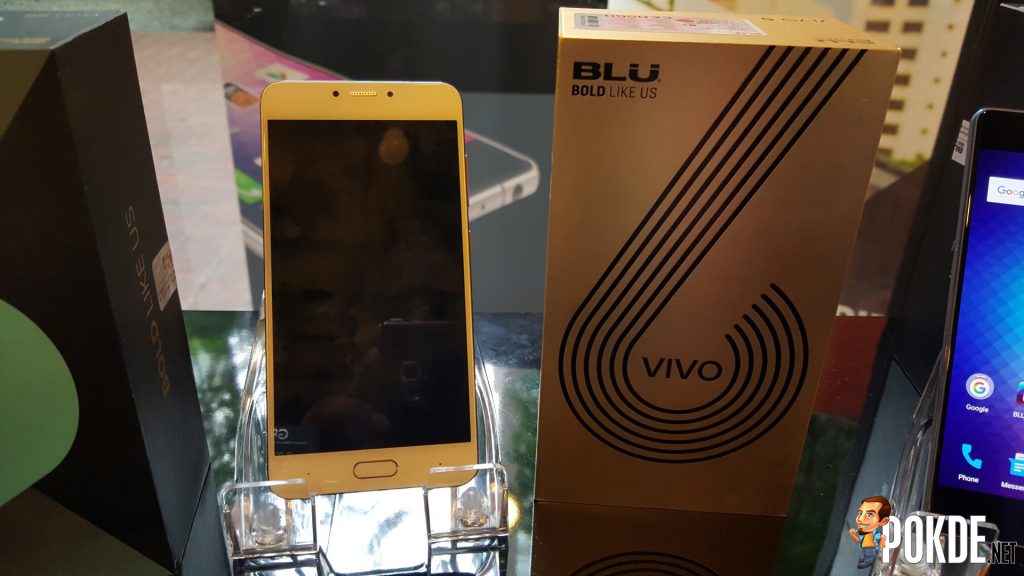 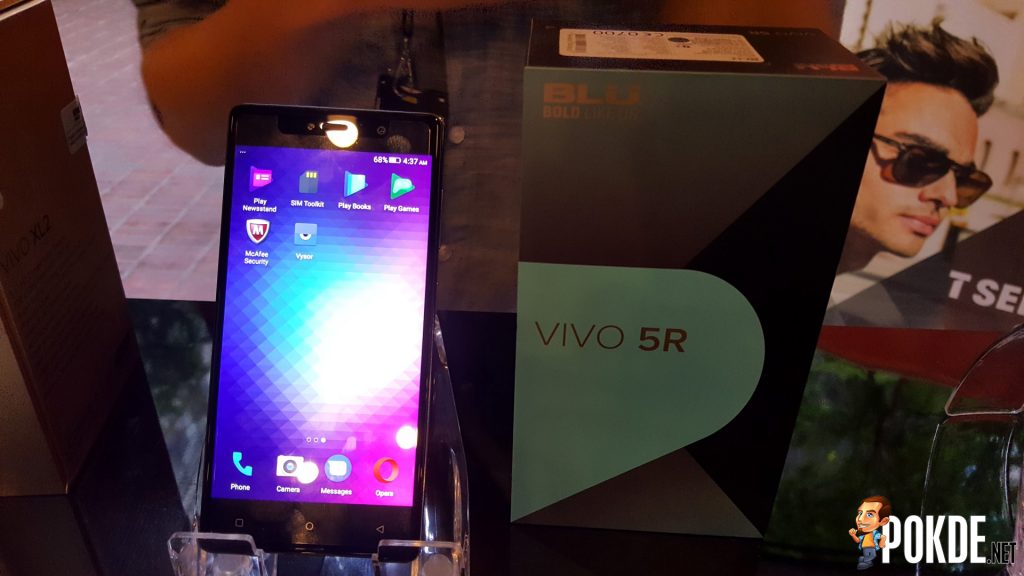 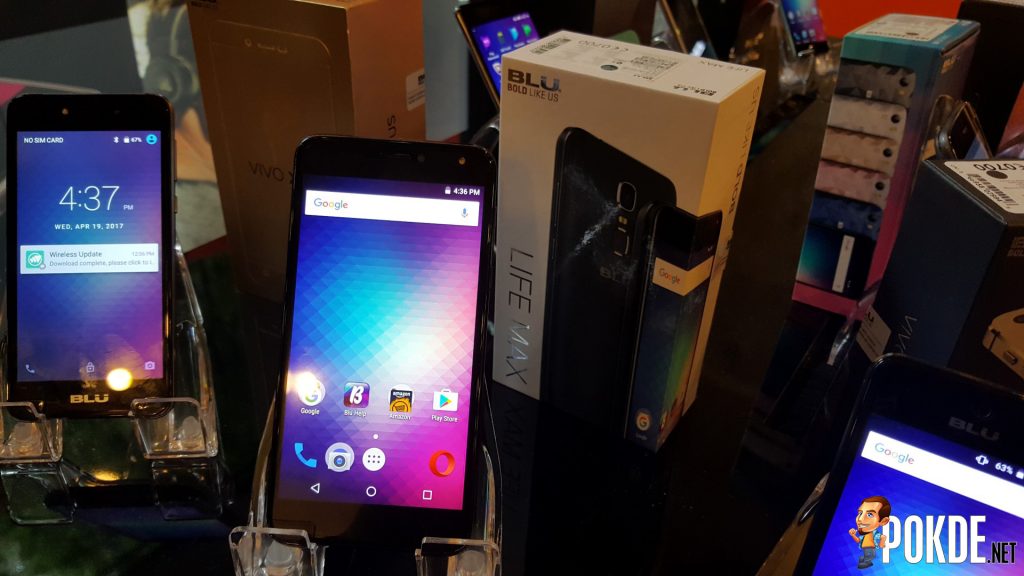 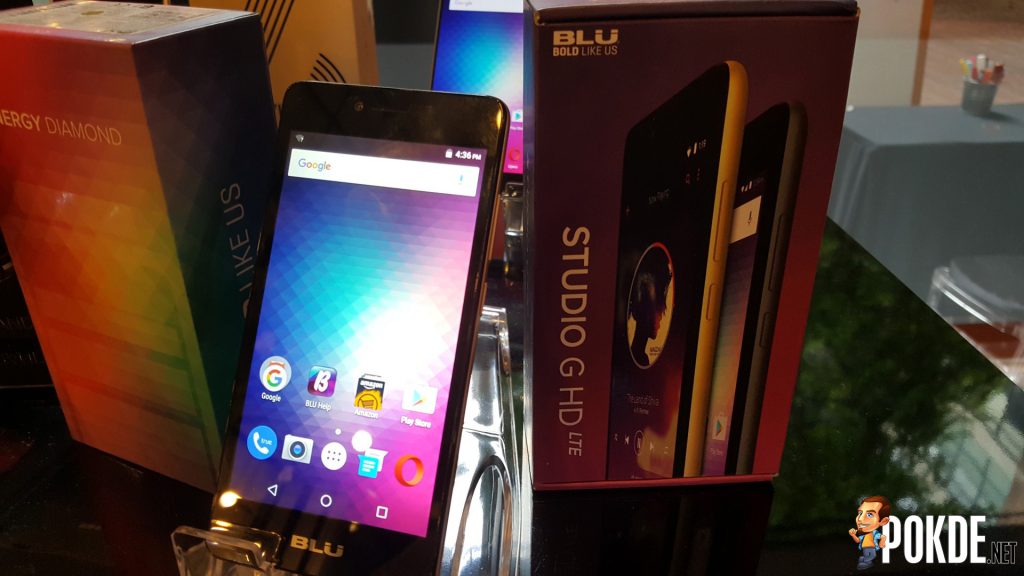 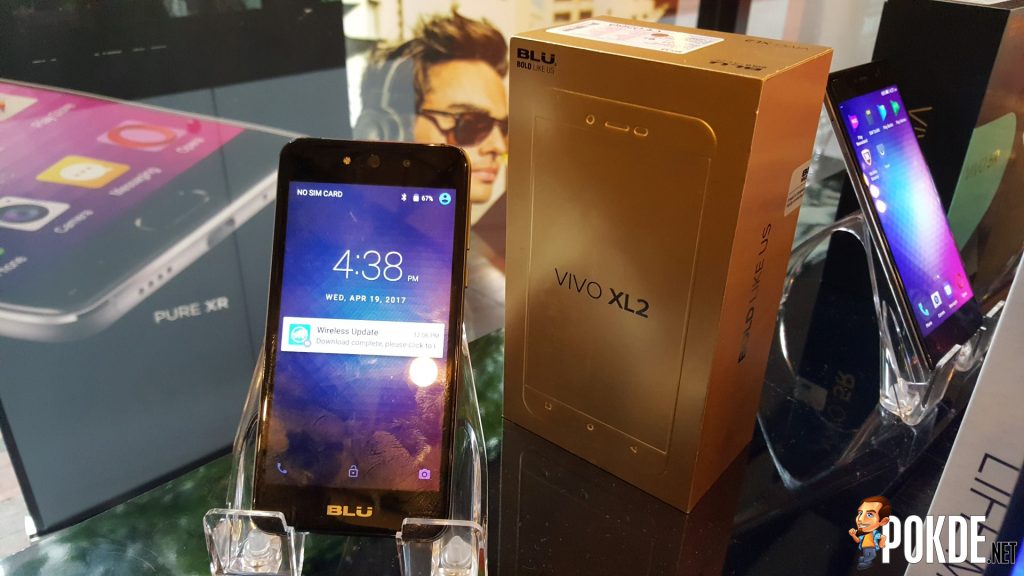 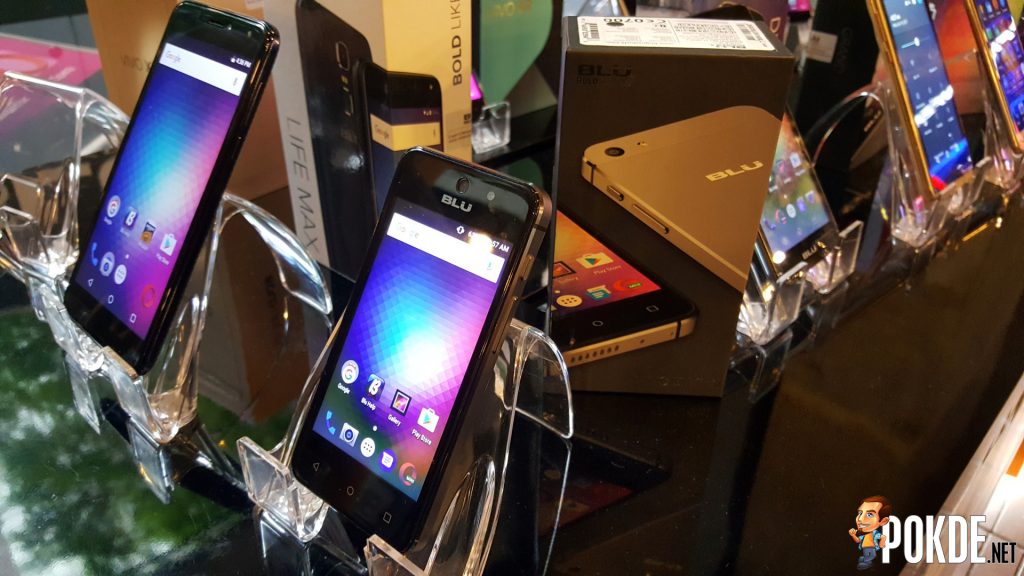 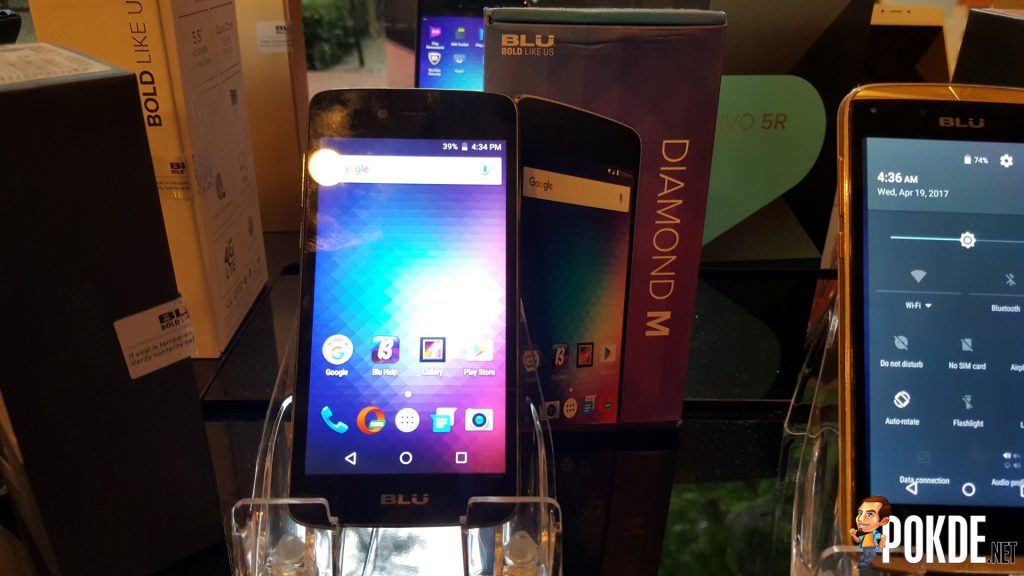 BLU is brought into Malaysia by Hot Gadgets Distribution Sdn Bhd, the sole distributor for AKG, JBL, Harman Kardon, Mark Levinson, Revel, E-Blue and BLU. They will be offering some pretty sweet combo on Lazada, bundling the BLU devices with JBL gadgets. You should check them out at Lazada.

Pokdepinion: We’ve seen too many devices entering Malaysia lately with plenty claiming themselves affordable too, but this one is indeed different. BLU did take care of the aesthetics and finishing of the devices, even with their entry level phones. With proper marketing, I suppose they can be a game changer. Also, honestly, the Pure XR would have been a sweet spot at RM1,199 in which they could really sell like hotcakes! 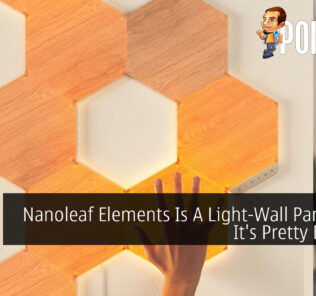 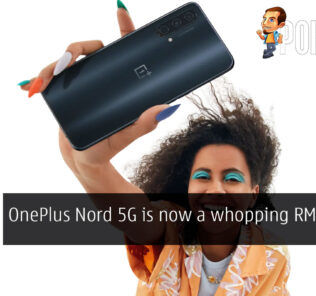 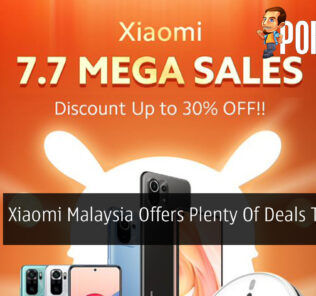 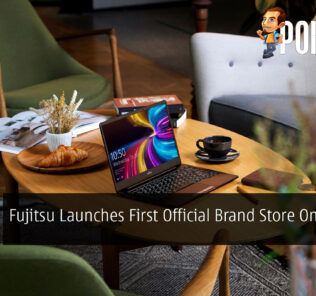 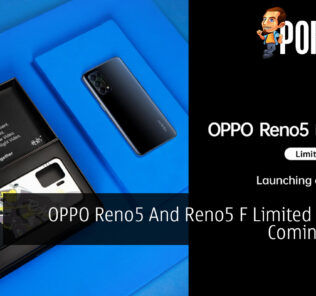 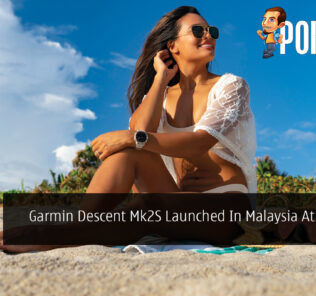