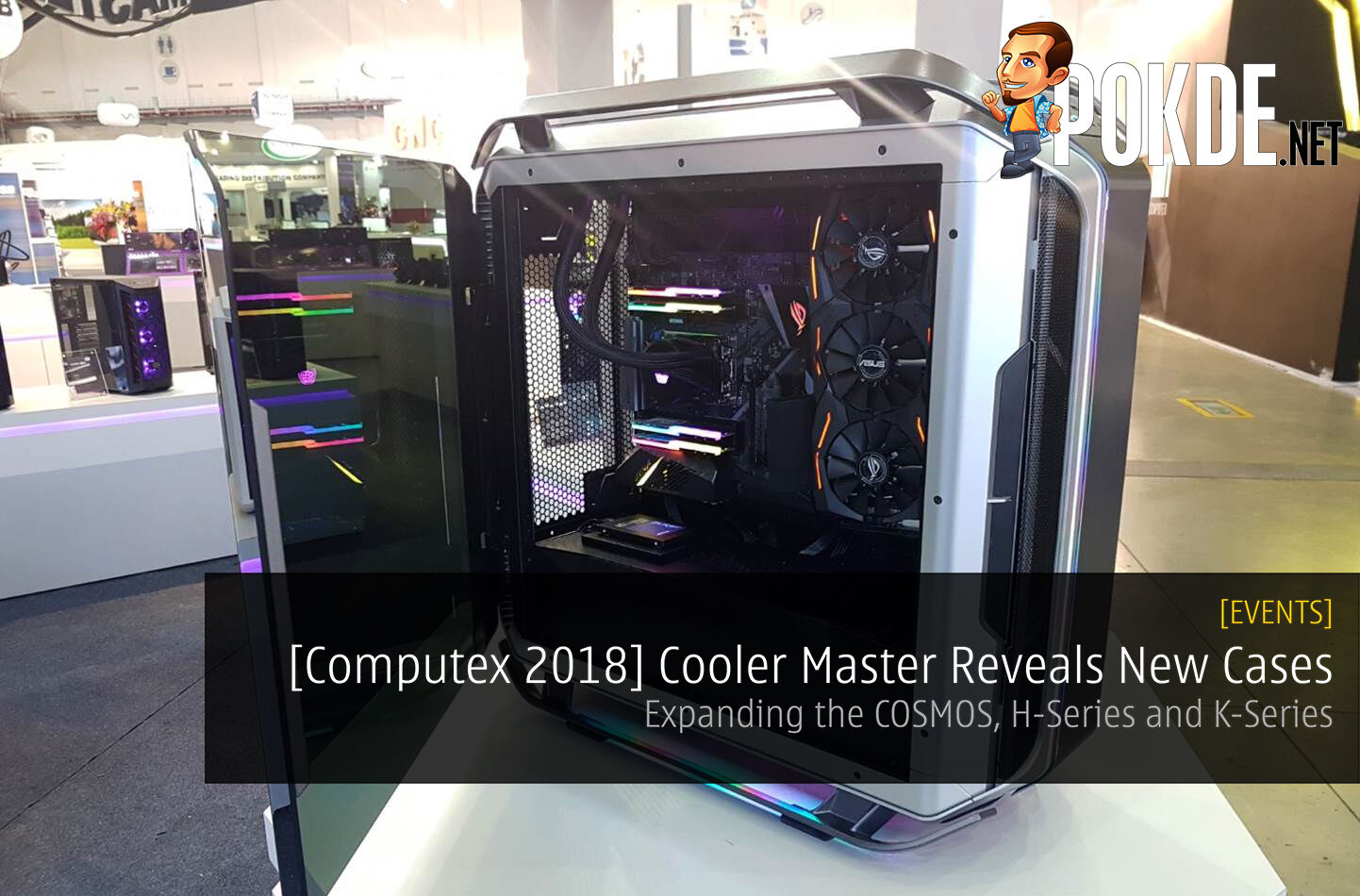 The COSMOS C700M is Cooler Master’s flagship in their more premium Maker segment. The new design fuses bold shapes to a soft,
continuous surface. The COSMOS C700M’s impactful use of addressable RGB lighting extend upon the series’ DNA. This case is merely a concept however and new tech will be woven into the frame and functionality of the COSMOS C700M will be disclosed at a later time. Although specifications and details haven’t been confirmed yet, sheer versatility in configuration can be expected. 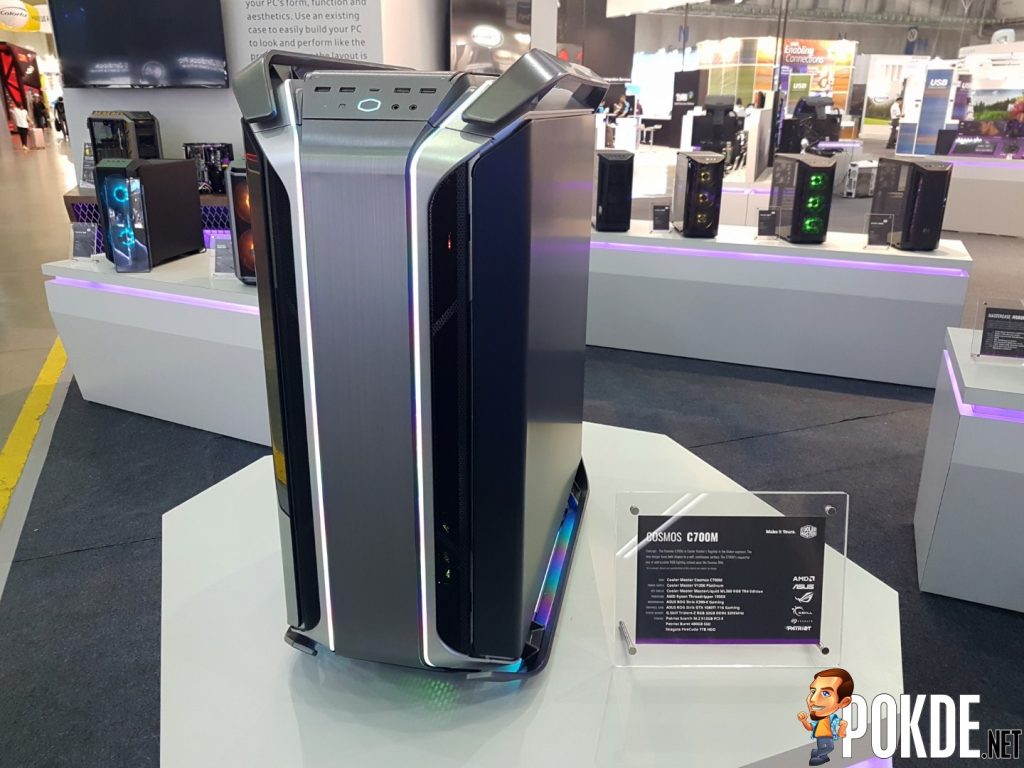 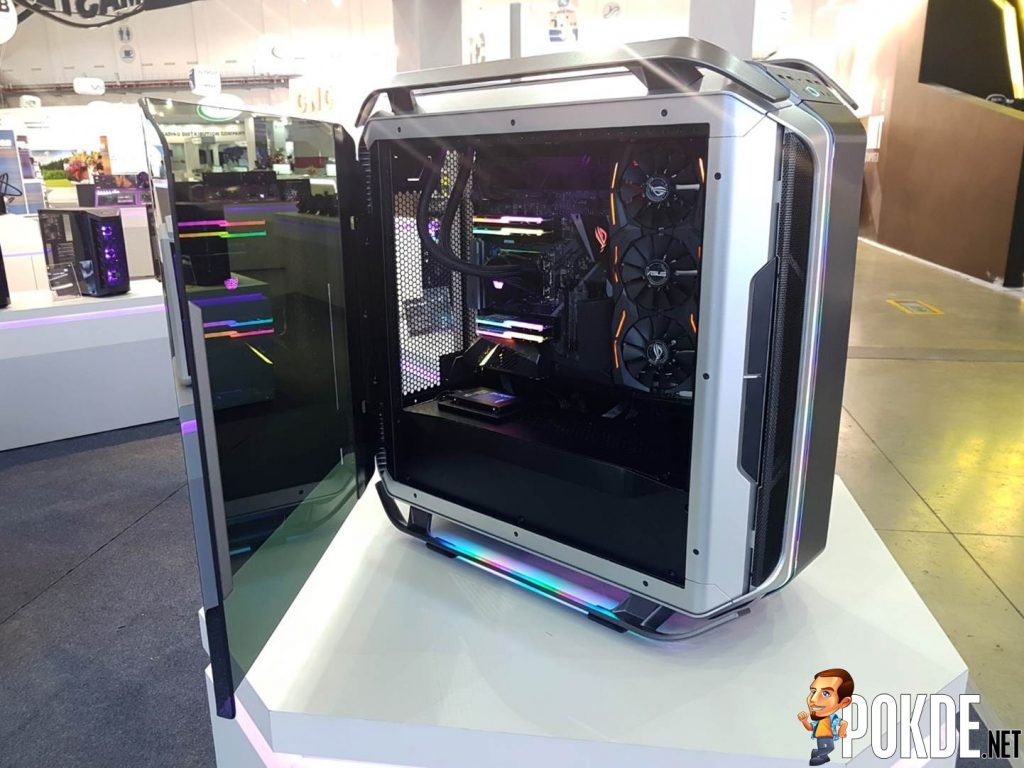 The MasterCase SL600M is the first in Cooler Master’s brand new line of SL cases. The MasterCase SL600M has a vertical cooling layout which intakes air on the bottom and exhausts air through the top panel.This is because a chimney-based heat regulation is an efficient way to blend together silent technology with gaming performance. 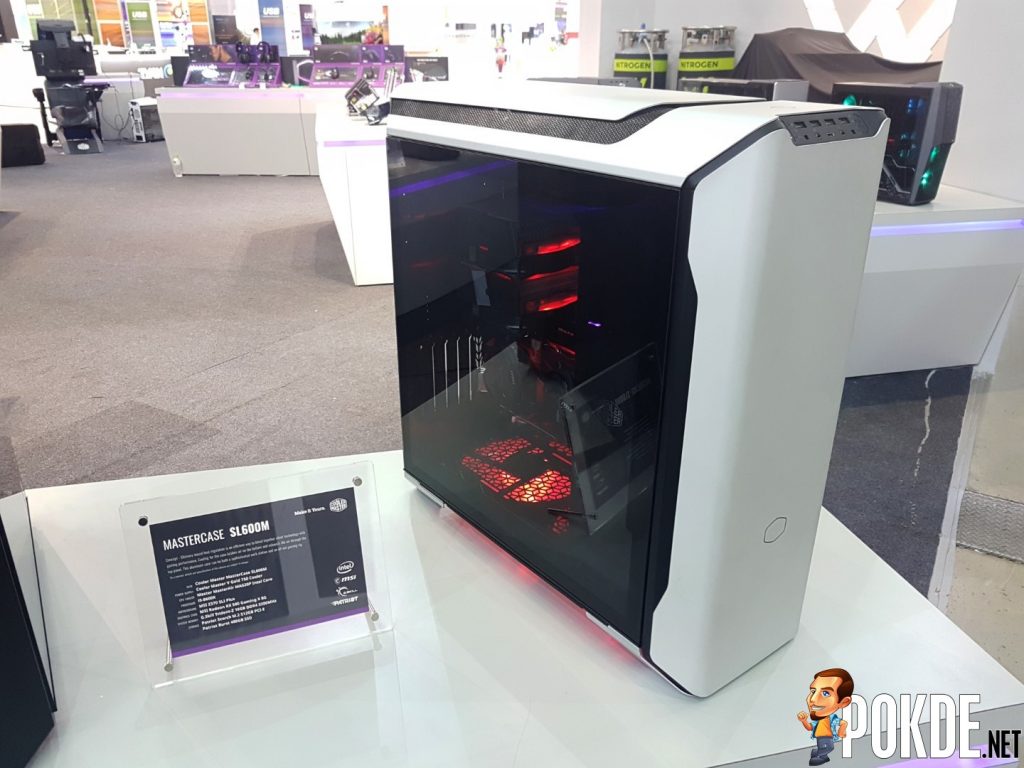 The use of aluminum was a design choice that enables the MasterCase SL600M to be a sophisticated work station with the capability of being built for high performance gaming.

The MasterCase H500M sits at the highest tier of the H-Series, offering the highest amount of features within the series. Options for the front panel, PSU shroud, cable covers, and radiator compatibility allow builders to customise as they please. The empowerment of component choice and abundant support ensures that systems will look their best when built inside a MasterCase H500M. 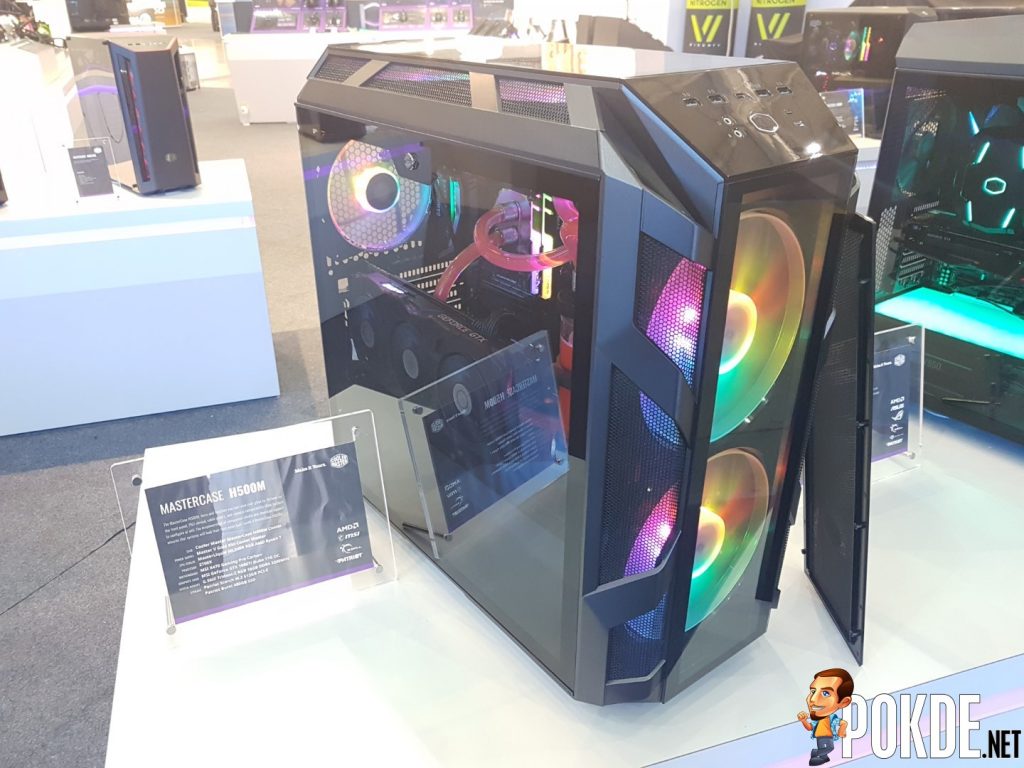 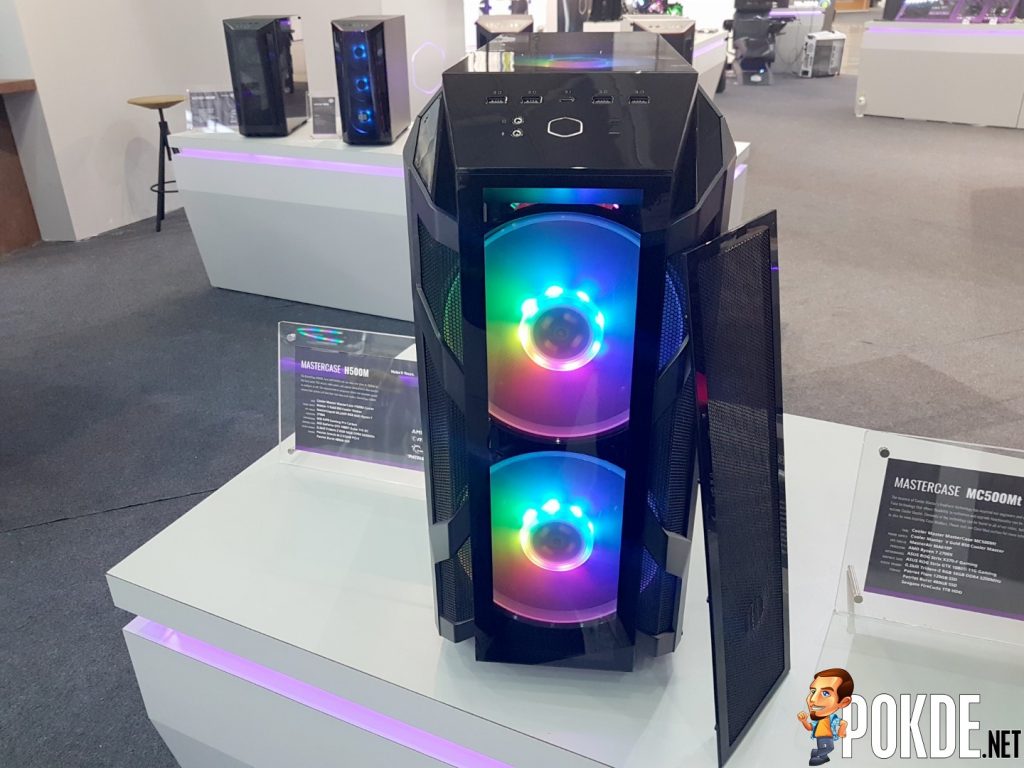 The MasterCase H500M is the more basic model when compared to the higher end MasterCase H500M. Although this is the lowest-priced case within the lineup, both the transparent front panel and mesh panel are included to offer a choice between aesthetics and maximum airflow. Each of the front panel options compliment the industrial design of the MasterCase H500 in their own method. To enable the case to be moved more easily, a subtle handle has been placed on the top panel.

With the MasterBox MB511, airflow is the priority with a mesh front panel accompanied by the signature intakes seen within the series. The MasterBox MB520 prioritizes lighting as a build focus so a see through glass panel is placed in the front as to view any RGB components inside in all of its glory. The racing spirit is found throughout the series with a variety of aesthetics and functions based on preferences per model.

The MasterBox MB530P utilizes the aggressive intakes seen on the MB510L, MB511, and MB520, but adds glass on both of the side panels and the front panel. The decision to put glass panels is so that you can see the RGB components included with the chassis. The racing spirit remains with the MasterBox MB530P, but offers a few extras. The front panel and side panel offer a clear view of the front fans and system configuration, while the side panel behind the motherboard is patterned tempered glass to hide the open side of the PSU. 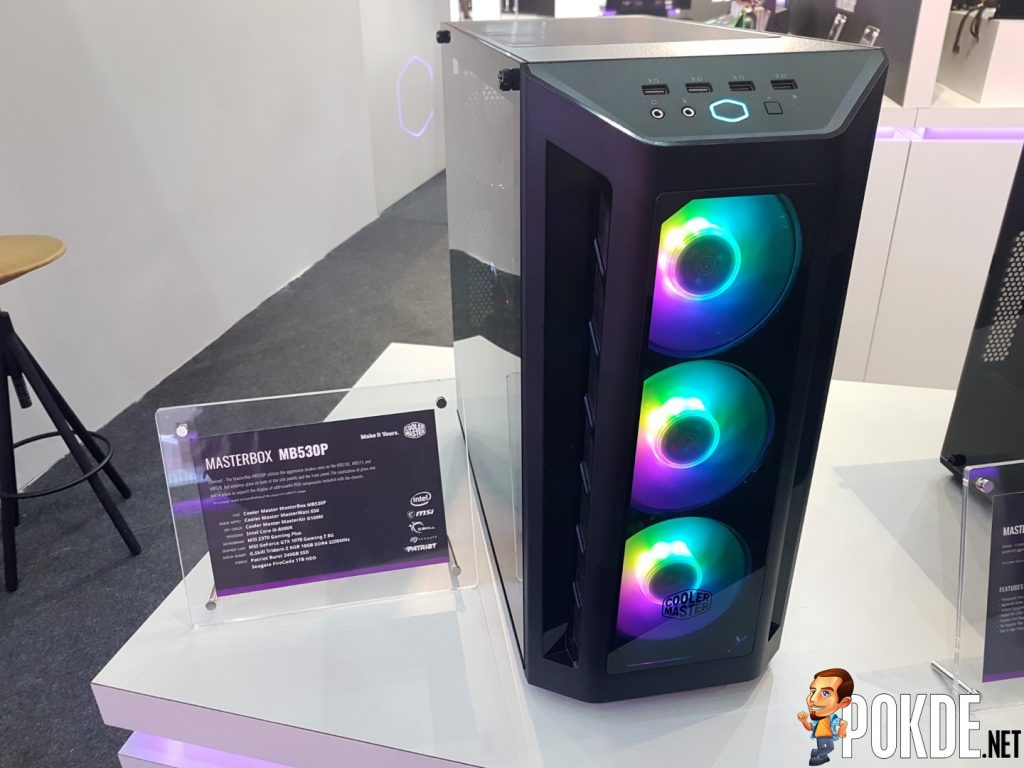 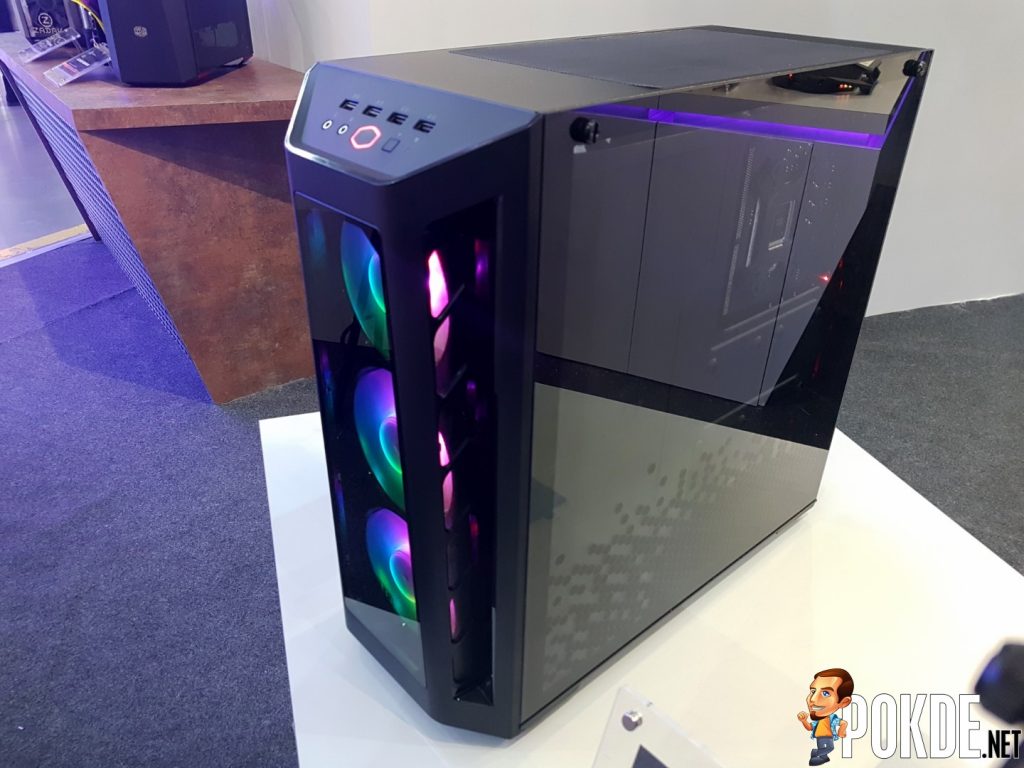 Cooler Master’s new fine mesh feature unique characteristics and qualities on the MasterBox K500P. The mesh is three-dimensional and can be shaped to compliment bold, rugged designs but it also refracts light differently than conventional mesh. The fans and PSU shroud are outfitted with addressable RGB. 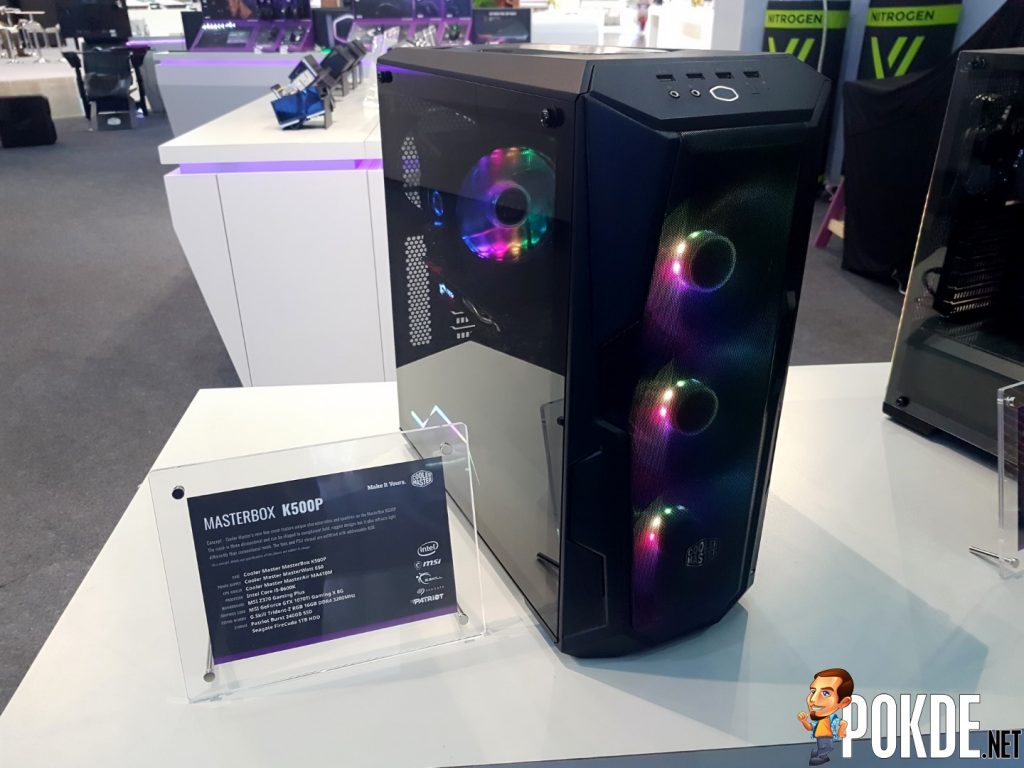 All the Cooler Master cases above are still considered concept cases which means that the end products might not be exactly the same in terms specs and detail.

Pokdepinion: I know these are still concept cases but damn do these look beautiful especially the COSMOS C700M. 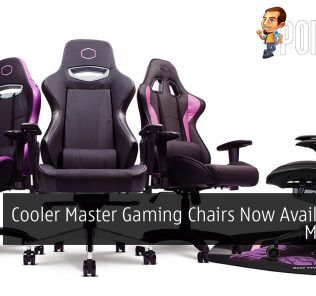 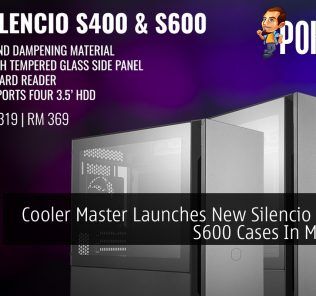 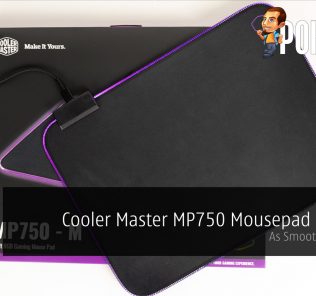 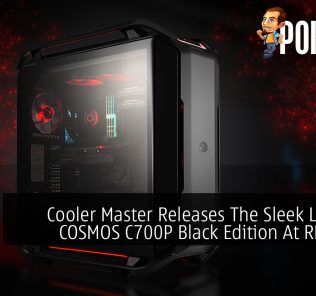 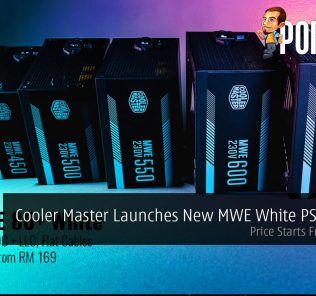 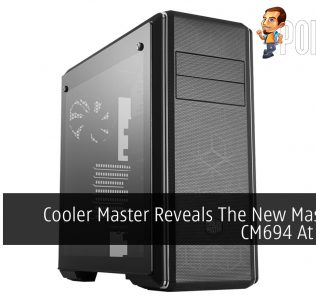