[Confirmed] Coffee Lake fits on Z270 motherboards; But does it work? 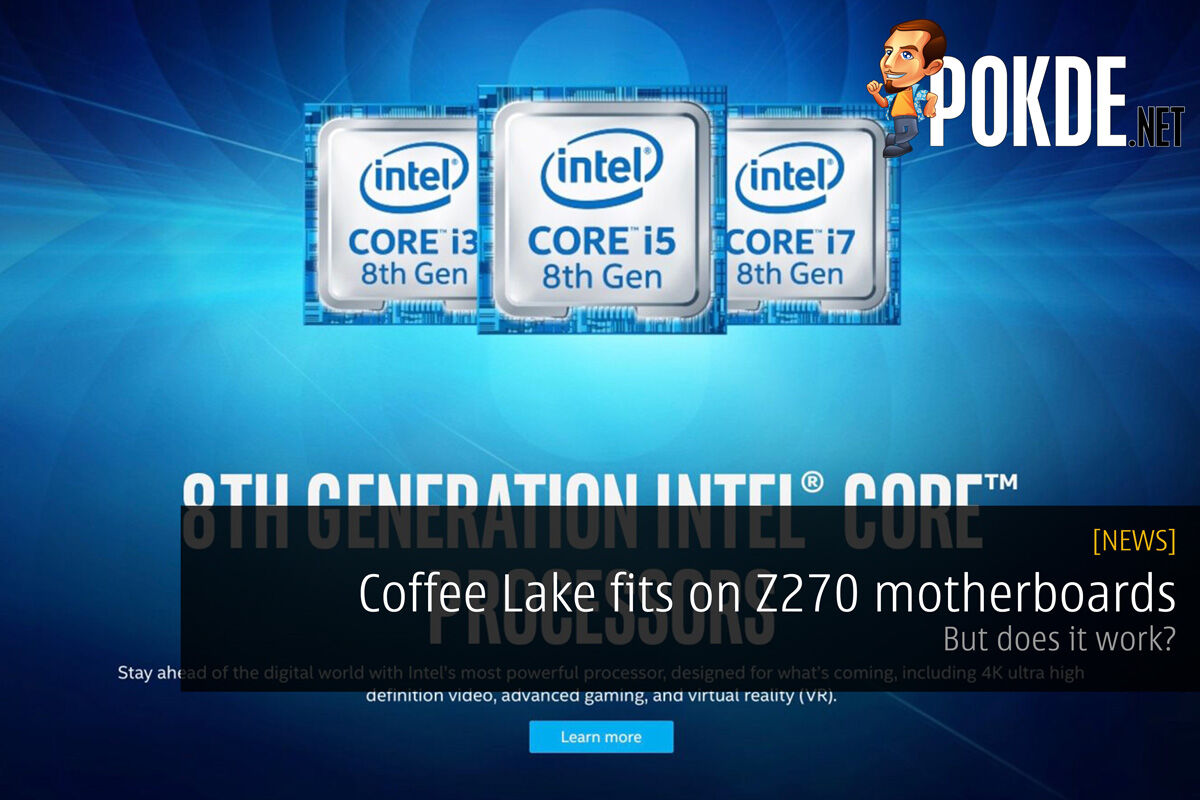 Previously, we shared that Coffee Lake CPUs will NOT work with Z270 motherboards. While it was based off a tweet replied by a brand representative to a fan, this time our friends at Hardware.info have some solid test results.

The part that triggered this test and one that you should really be aware of, is that BOTH of the chipsets use Intel’s LGA 1151 socket. These brave boys conducted a test between a Kaby Lake CPU (G3930) with a Z370 motherboard and attempted to boot it. 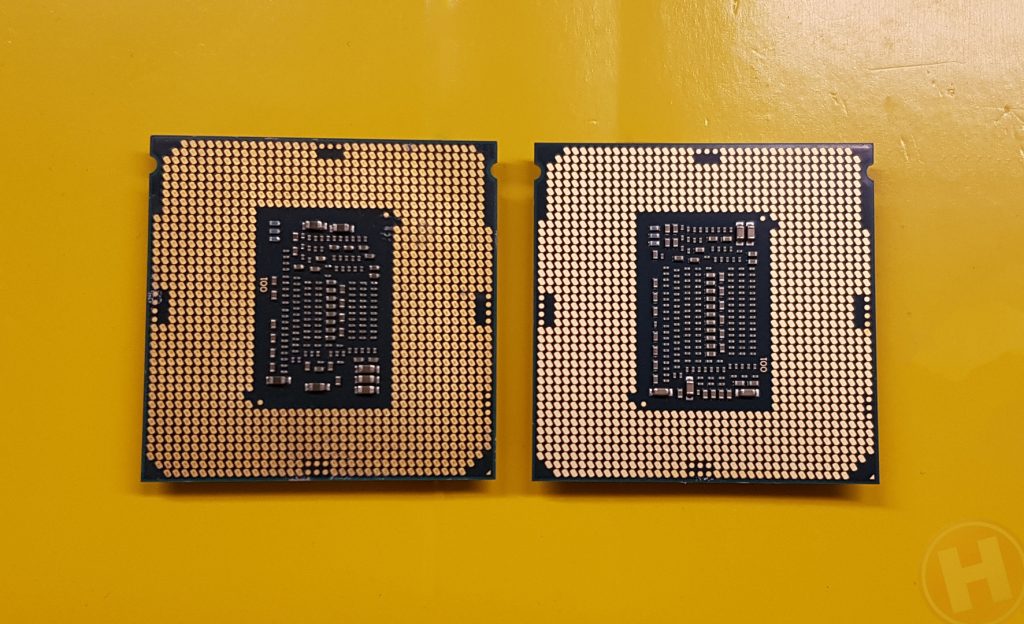 Fitting the Kaby Lake CPU into the Z370 motherboard was no problem at all due to the similar footprint. So the machine was booted up. The self test worked fine, but it dropped at the VGA test step – which is the final step by the way and the whole boot process restarted. This also occurred while using a single external video card. This is what they summarized their tests with:

In short, while both CPUs share the same socket, Kaby Lake and Coffee Lake CPUs are in no way compatible with each other. This test is not really dangerous as they do share the same sockets, but they’re just incompatible and at the very most, your machine will not boot up. But the lesson here is that, if you are planning to get Coffee Lake when it officially releases, you should set aside a budget for a Z370 motherboard too.

Pokdepinion: This gets confusing for the average user, if you ask me. I can already foresee people buying Coffee Lake CPUs just because they already are using an LGA1151 socket motherboard, only to be frustrated in the end. 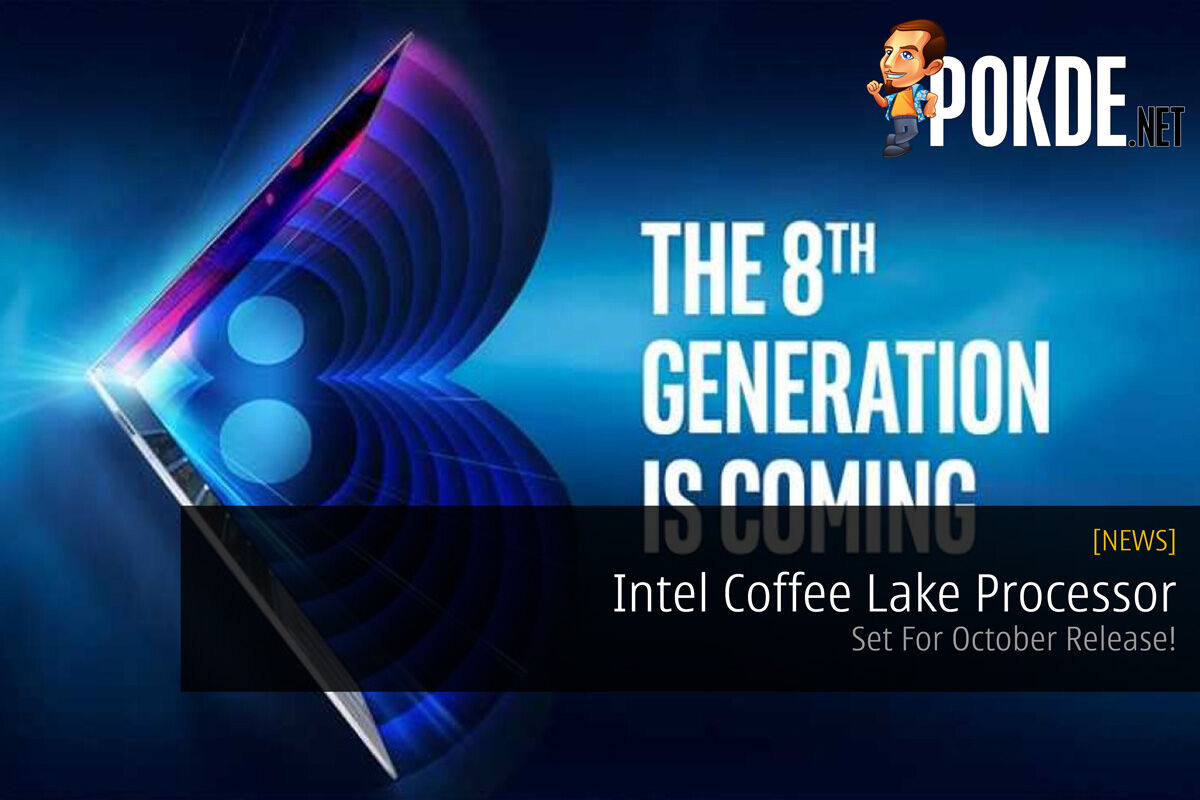 The Solus Project Launched for PS4 and PSVR; Gets New Atmospheric Trailer
Next