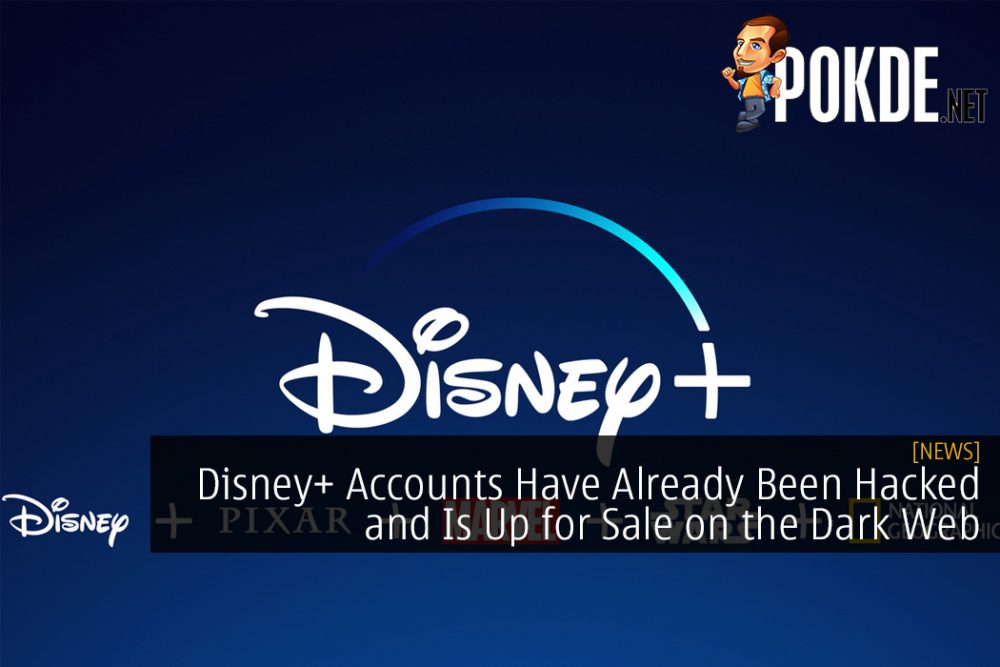 Disney+ recently launched, giving users an alternative to Netflix and Hulu when it comes to video streaming services. However, rather than being a good beginning, it appears that it will be the beginning of a headache as a number of user accounts have been hacked and is up for sale on the dark web.

Needless to say, the accounts being sold on the dark web are illegal. It’s uncertain as to how hackers got their hands on the accounts. While common passwords may be a good guess, it might not necessarily be the only method. The lack of two-factor authentication makes it less secure.

Disney+ had a good launch, seeing over 10 million subscribers on the first day. It did have its fair share of complaints with regards to the service but the scariest one by far is the hijacked accounts complaints. No word yet on how Disney plans on tackling this issue. For now, be sure to keep that account as secure as possible on your end.

Pokdepinion: Well, guess I’ll be holding off on the subscription for the time being. Wouldn’t want to fall victim to that myself.

Aiman Maulana
Jack of all trades, master of none, but oftentimes better than a master of one. YouTuber, video editor, tech head, and a wizard of gaming. What's up? :)
Pokde Recommends
accountsDark WebDisneyHackedlaunchMalaysiaServicestreamingSoftwareSystemWeb Application
MORE
Read More
2052 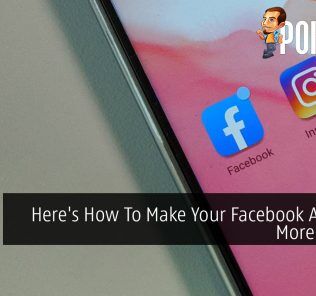 Intel announced upcoming Ponte Vecchio GPU based on 7nm — slated for a 2021 l...
Next