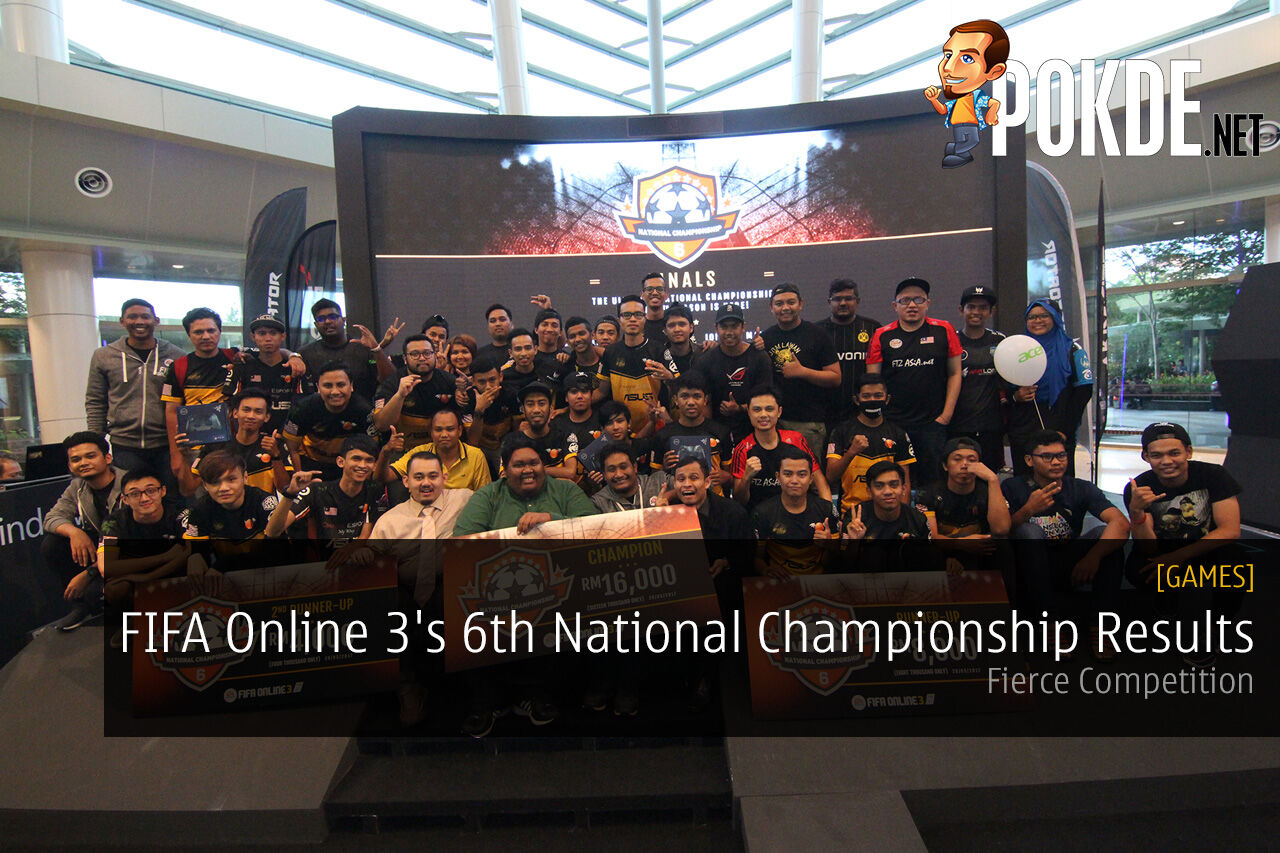 FIFA Online 3’s 6th National Championship concluded in the weekends, and here are the official results!

Are you a fan of FIFA and/or eSports? Well, the FIFA Online 3’s 6th National Championship concluded in the weekends and if you missed out on that, here’s what went down! 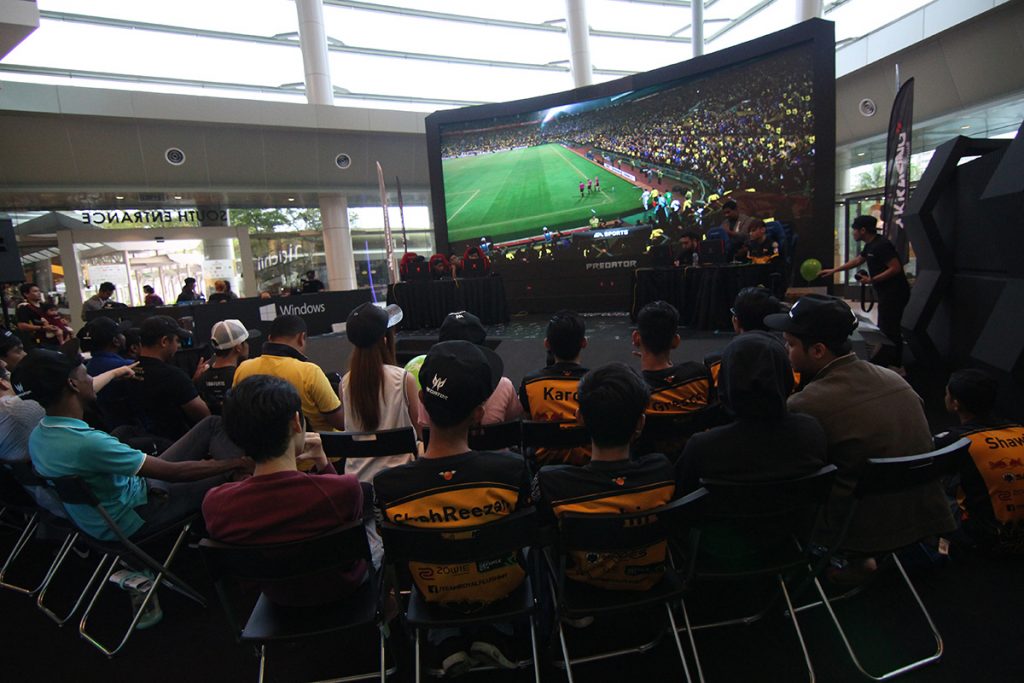 In this round of FIFA Online 3’s 6th National Championship that was held at IOI City Mall, Putrajaya in conjunction with Acer’s newly launched products, Orange RF.Maestro managed to emerge as victors after defeating eMaster in a best-of-5 king stay format finals.

The day started with a closely contested round robin with all teams winning once and losing once, proving this to be one of the most competitive National Championship finals ever.

I am very happy to have finally won my second title after coming close so many times. I’d like to thank my parents for supporting my pursuit in esports.

Orange RF.Maestro started the day well, beating clan mates You Just Got Got 2-1 in the opening match of the day. They found themselves in a difficult position when they had lost 0- 3 to eMaster, the defending champions from Season 5. All was well when they had defeated You Just Got Got 2-1 in the semi-finals, giving themselves another opportunity for the title that they have been yearning for. 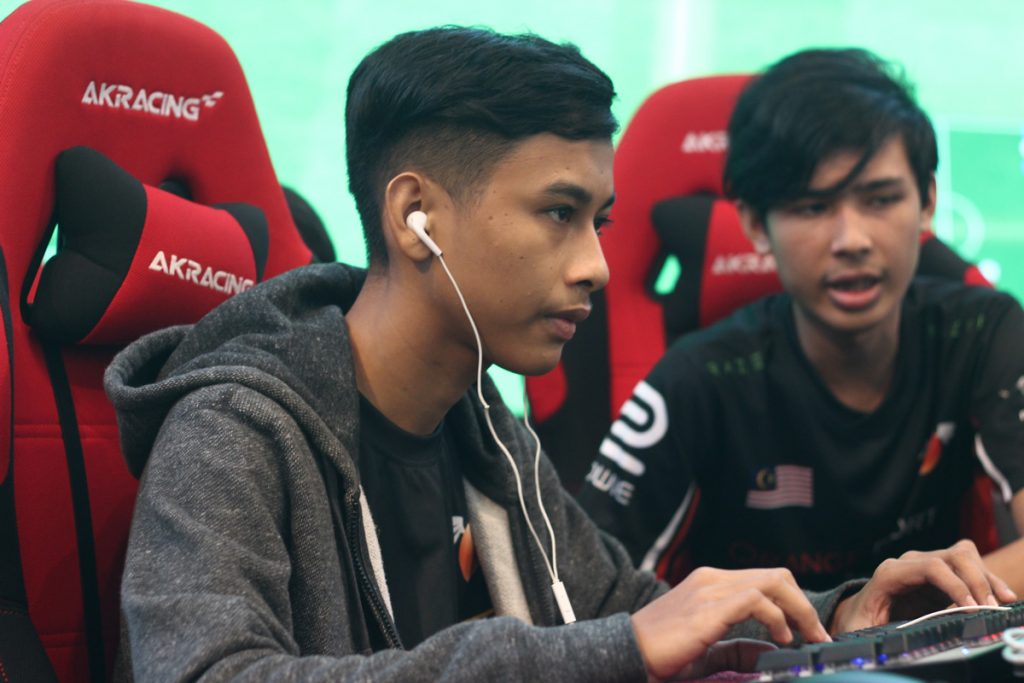 JohnMalaya and Favlain in particular, came close in their attempts multiple times before with JohnMalaya finishing in second place in Season 2 and Season 4 while Favlain finished second place in Season 3 and Season 4. After an exciting day filled with gruelling battles among the top teams, Orange RF.Maestro walks home with a whopping cash prize of RM16,000 while eMaster racks up RM 8,000. You Just Got Got receives RM4,000 for finishing 3rd place.

I am happy that P3rlisTeAmJr and his team mates won today. This provides an indication that our eSports grassroots are strong. 3 out of 4 members of Orange RF.Maestro are still students, so the future of FIFA Online 3 eSports in Malaysia is bright.

With the new format of Fantasy Cup, the winners from the National Championship will be given a slot each to fight for a chance to represent the country. This would mean that all 4 members of Orange RF.Maestro (3 of whom had represented Malaysia in the international stage before) will be given a chance to compete in the coming Fantasy Cup.

Pokdepinion: And there you have it folks, FIFA Online 3’s 6th National Championship. Now to look forward to more tournaments happening in the future. Congratulations to all the winners. We can see that it was a tough competition and everyone came out of it stronger than ever.

Aiman Maulana
Jack of all trades, master of none, but oftentimes better than a master of one. YouTuber, video editor, tech head, and a wizard of gaming. What's up? :)
Pokde Recommends
AcerEA SportseSportsFIFAFIFA Online 3GarenaMalaysiaTournamentEsportsGamingNews
MORE
Read More
9785 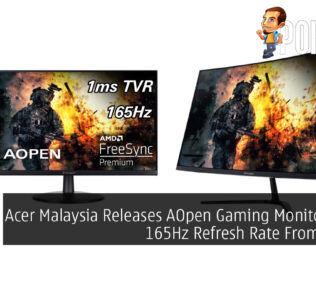 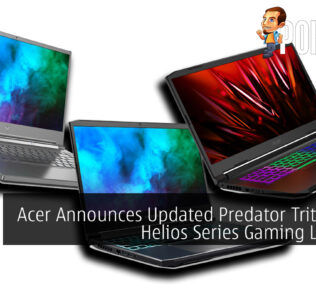 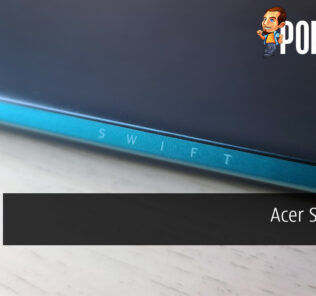 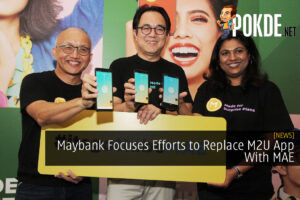