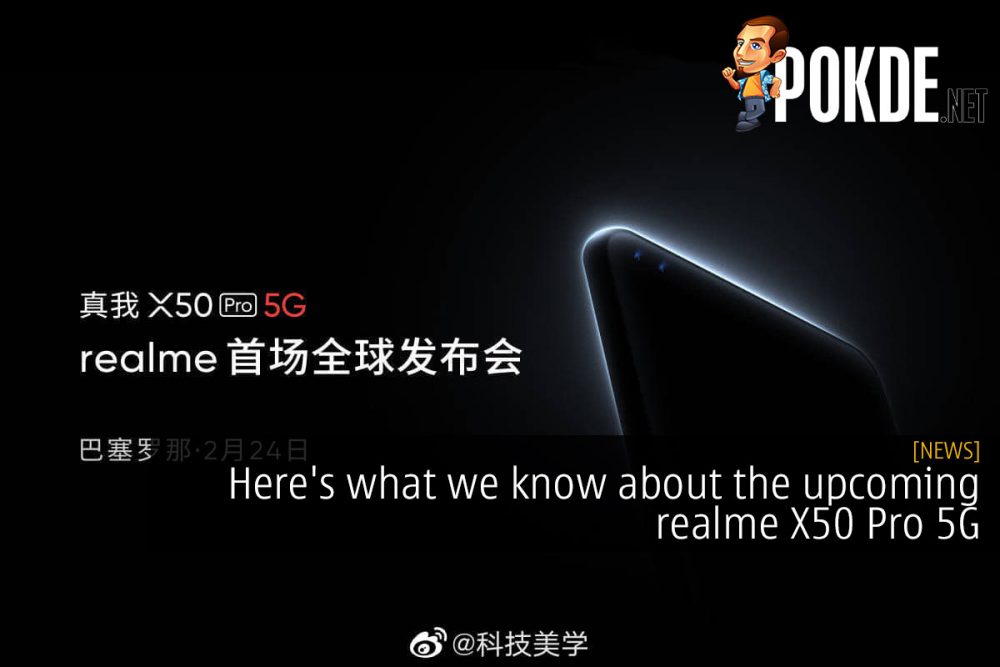 realme has already announced the realme X50 Pro 5G’s global launch, which is set to happen in Madrid, Spain on 24th February, despite the cancellation of MWC 2020. But of course, there will be leaks before the launch, and this is what we know about the realme X50 Pro 5G. 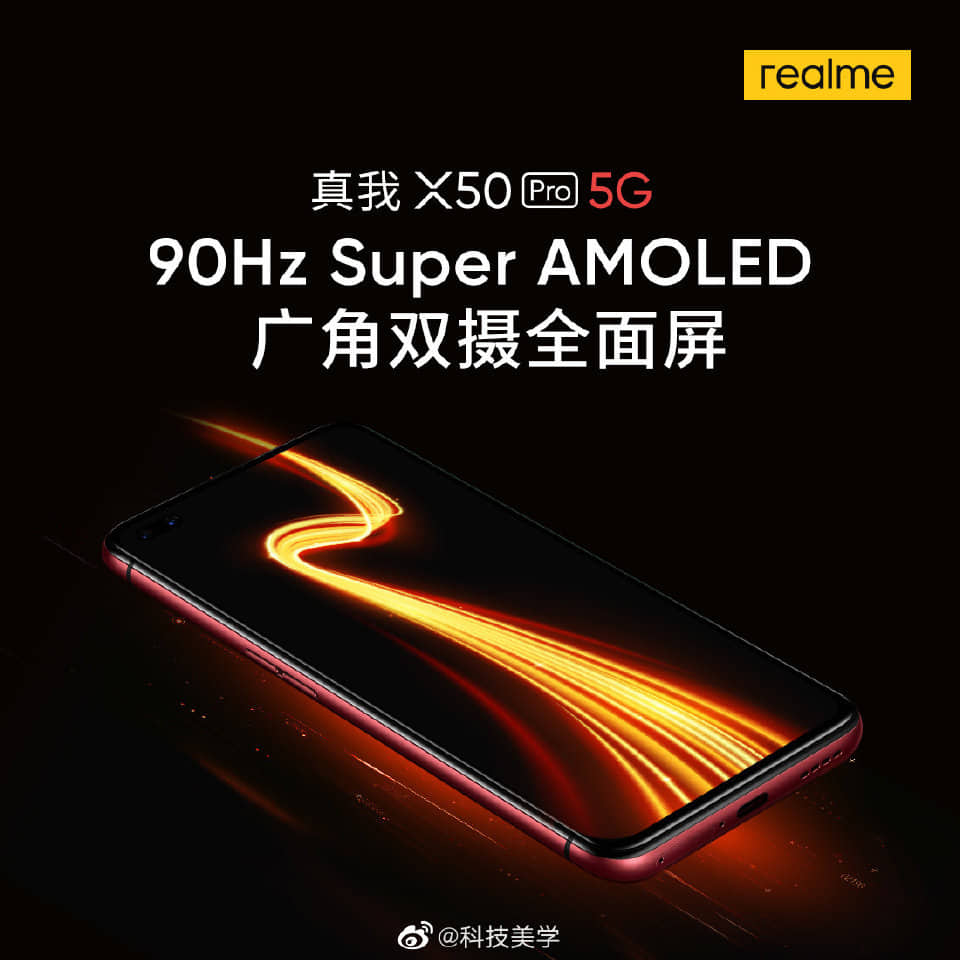 For starters, it’s going to feature a 90 Hz Super AMOLED display. This isn’t all that surprising coming from the realme X2 Pro, but there will be an additional ultra-wide angle selfie camera sitting in a elongated punch hole for a dual-camera selfie chops.

Being a flagship, it will of course come with a flagship chipset. Packing the Snapdragon 865 5G, it also boasted a score of 575 985 in Antutu. For comparison’s sake, the realme X2 Pro posted an Antutu score of 473 645 with its Snapdragon 855+. The teasers revealed a 12GB + 256GB variant, which is similar to the top-of-the-line realme X2 Pro. 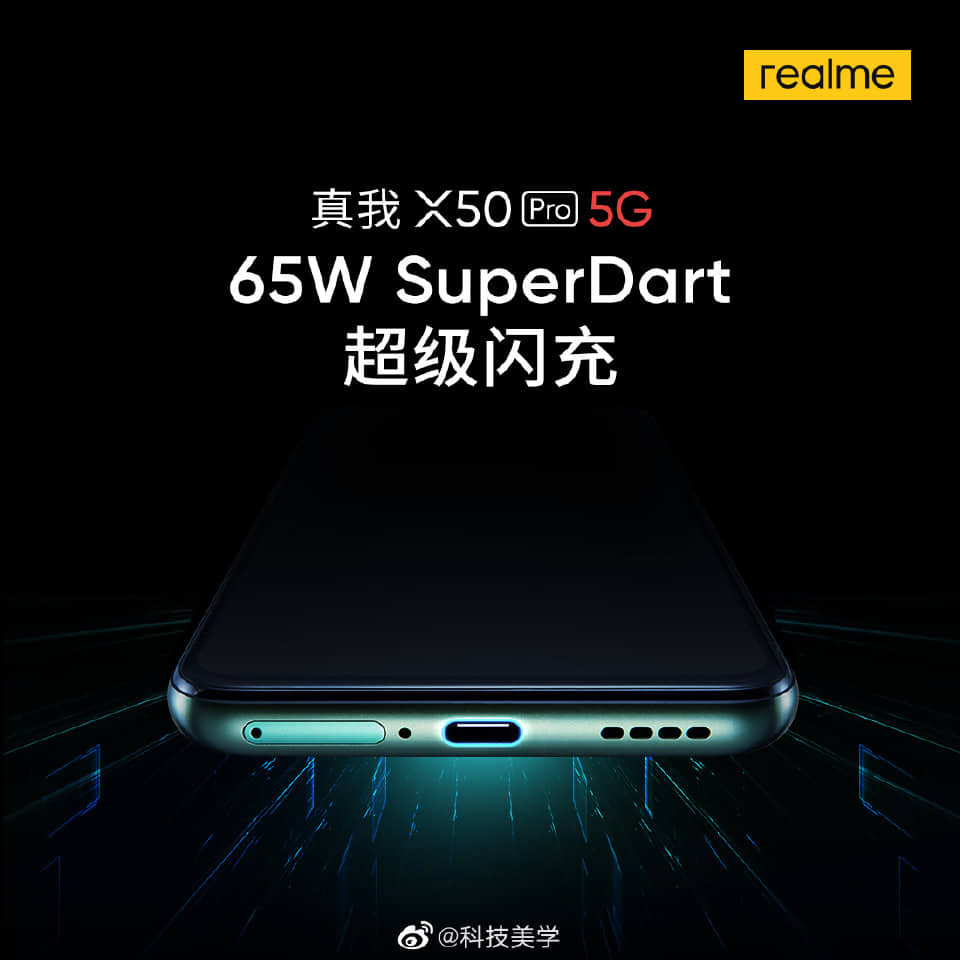 Last but not least, realme upgraded the charging on the realme X50 Pro, with it supporting up to 65W SuperDart fast charging technology. This is similar to OPPO’s latest 65W SuperVOOC charging technology, which debuted on the OPPO Reno Ace. Interestingly, there is no headphone jack here on the bottom, which might mean that the realme X50 Pro 5G will be the first realme smartphone that drops the 3.5mm port.

There remains questions as to what camera setup will it sport on its rear, as well as its pricing, but rest assured that all will be answered soon as we get nearer to the official global launch.

Pokdepinion: I wonder if realme will go with a 108MP camera too or will they upgrade to the Sony 64MP IMX686? 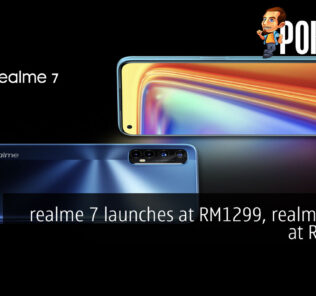 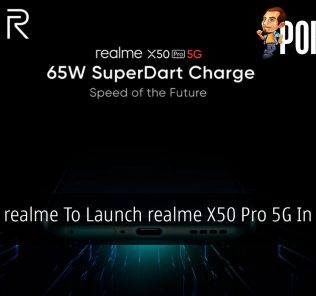