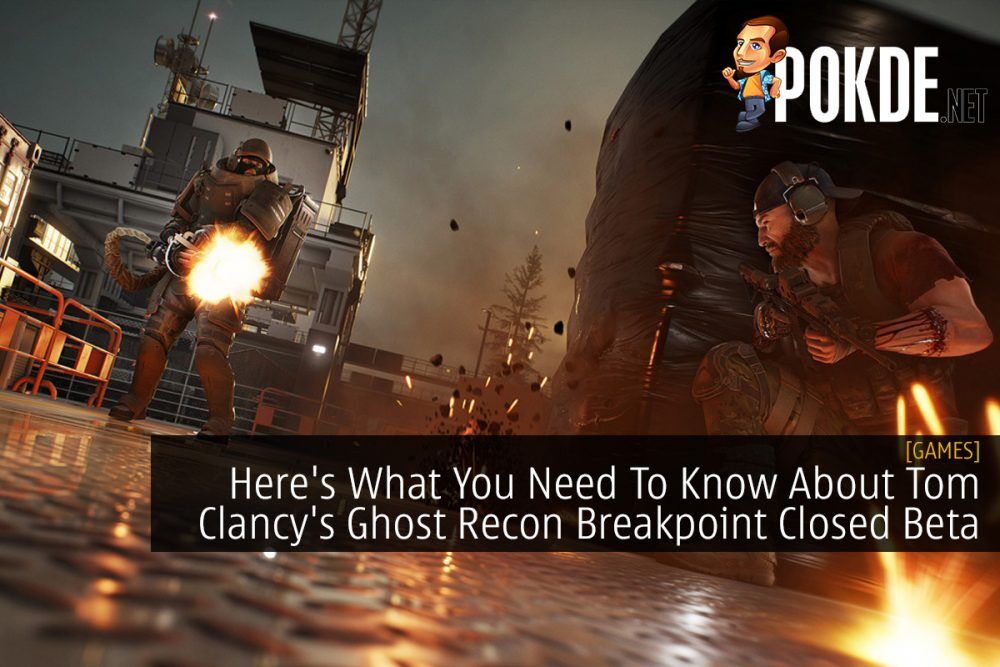 You might have known that Ubisoft’s upcoming title Tom Clancy’s Ghost Recon Breakpoint Beta will take place tomorrow, 5th of September until the 8th of September 2019. The Closed Beta will be accessible to those who pre-order the game, those who participated in the game’s Online Technical Tests, as well as randomly selected players who registered on the Beta sign-up page. 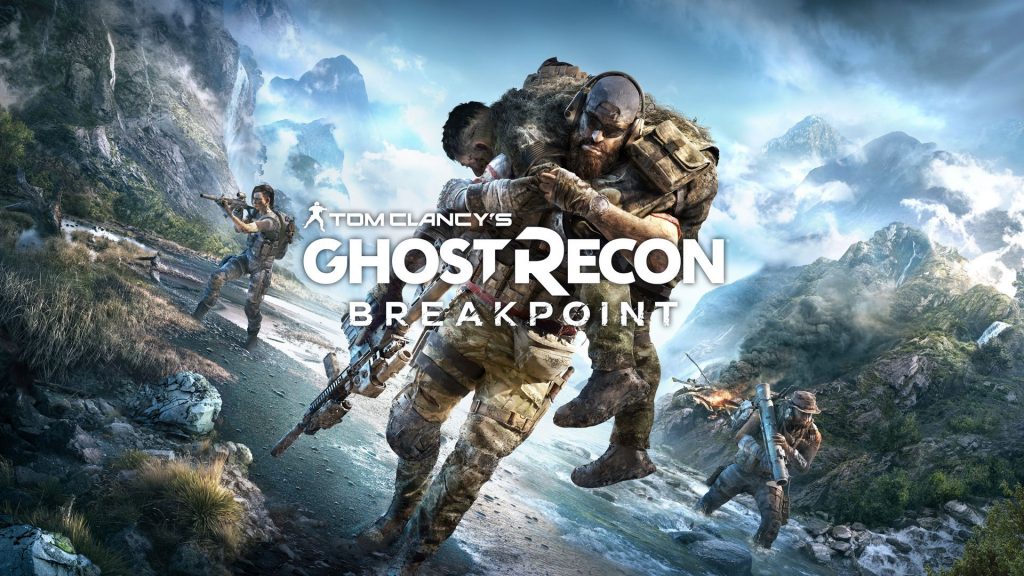 In the Close Beta, you will have access to several provinces, missions to explore in up to four player co-op or solo. Missions available include two Operation Greenstone missions, taken from the main story line; Auroa Missions, which include side missions to discover more about the island and its inhabitants and Faction Missions which include eight new missions per day.

In addition to that, players will gain access to Man Down, an in-game charity event which donates to Child’s Play. In the event, you can team up and help your teammates by reviving them when they are down. The more players participate, the more Ubisoft will done to the charity. 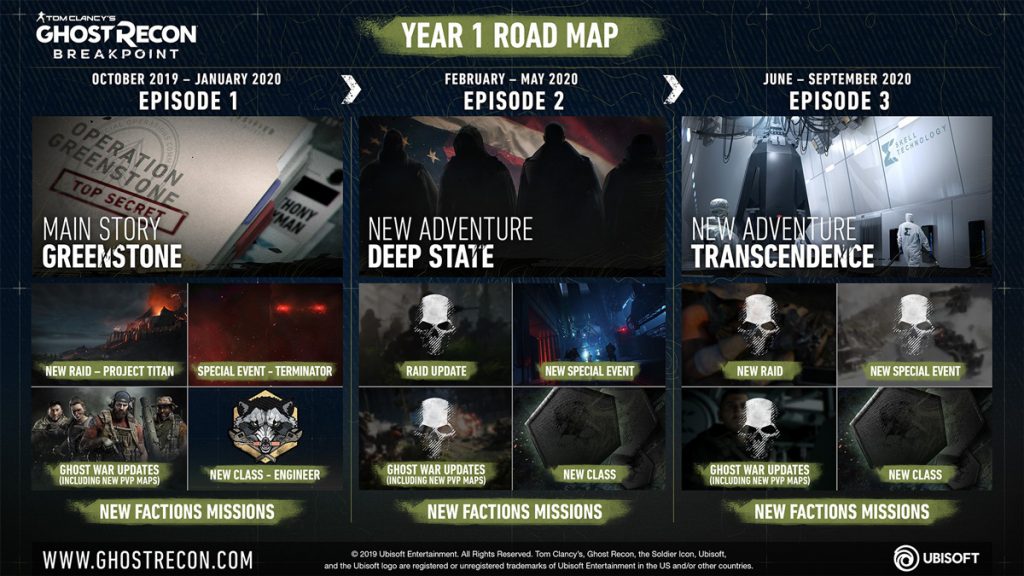 Adding to the Closed Beta details, Ubisoft has also revealed their Post-Launch plan for Year 1. It starts at launch with Operation Greenstone, followed by Episode 2 and 3, which comes every 4 months. Each Episode will receive hours of new contnet and support including a New Adventure, New End-game Content (Raid and Updates), Faction Missions, as well as PvP Updates and regular new content.

Players can now pre-load Ghost Recon Breakpoint Beta on PC and Xbox platforms while PS4 players can pre-load tomorrow noon. The full game will be available on October 4th 2019 on all three platforms. It’s worth mentioning that the game will be launched on the new Google Stadia.

Wondering if you can run the game on your PC? Well you can check out our previous coverage here to learn the game’s requirements.

Pokdepinion: I’m having a dilemma right now on whether I should get it for PC or my PS4…

Raja Idris
The name's King, Kingky King. Likes to keep it simple and straightforward. A person who games regardless of what platform. Need value for money performance? Get AMD.
Pokde Recommends
betaGamesGamingGhost Recon: BreakpointGoogle StadiaMalaysiaPCMRPS4GamingMicrosoftNewsPCMRPS 4SonyXBOX One
MORE
Read More
872 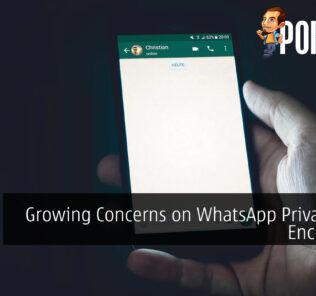 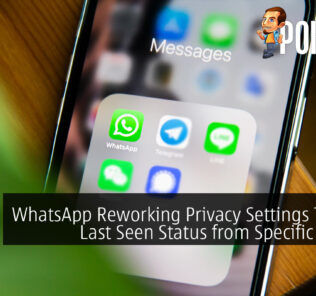 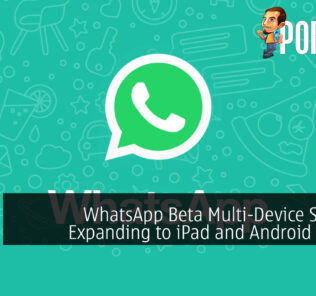 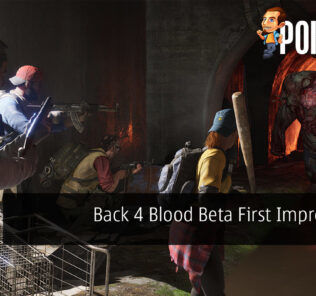 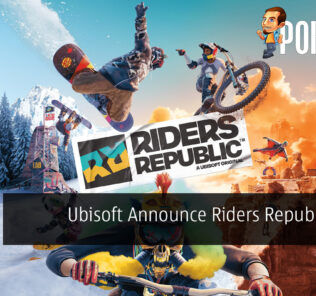 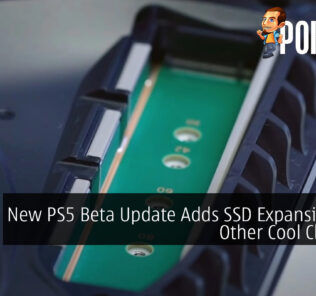