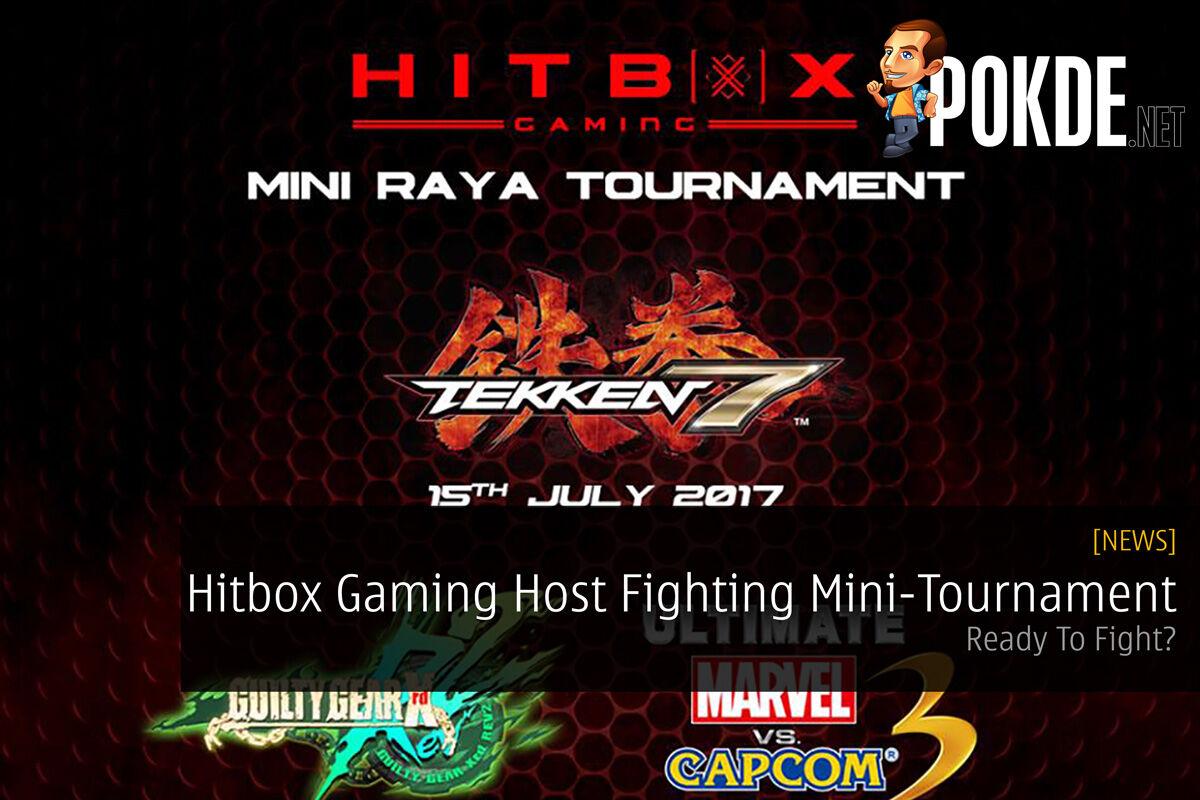 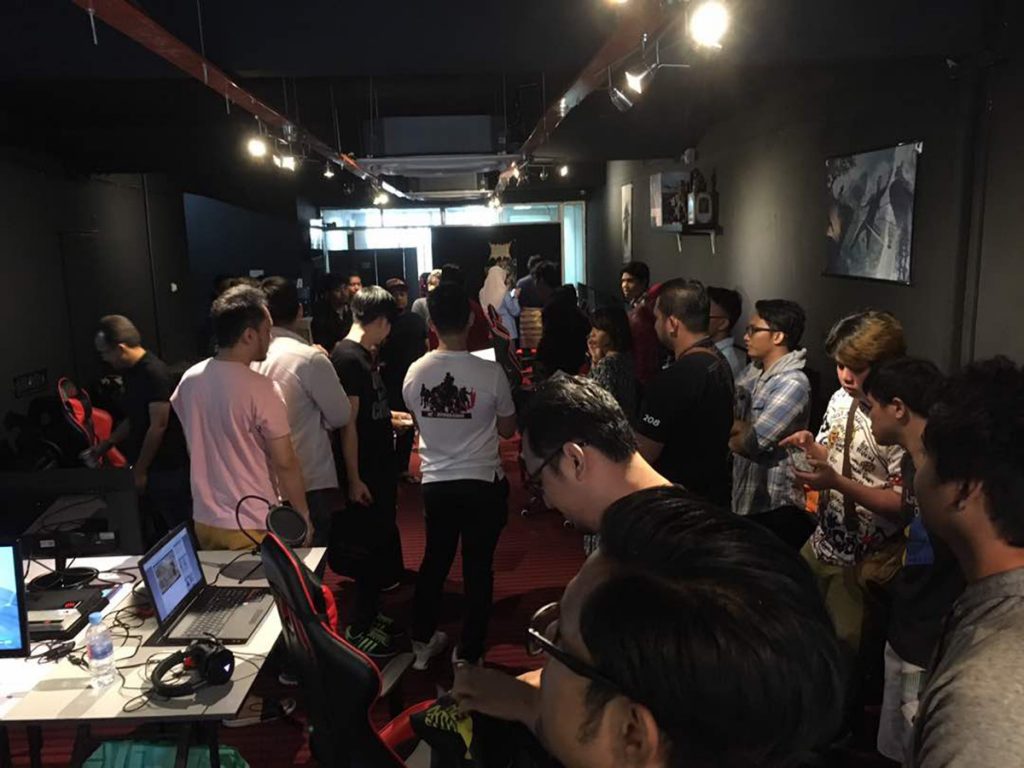 Many gathered today for the Tekken 7 tournament, with several pro players and spectators on hand. The tournament is co-organized by Malaysia Tekken Society, Infinite Carnage and Guilty Gears Malaysia.

Fighting scene in general it’s blooming so expect it to bring in new players. I’m hoping of one day that it will become even more prominent here in Malaysia. Hopefully there would be more tournaments like this in the future to promote the fighting scene. Kamarul Omar , founder of the Malaysia Tekken Society. 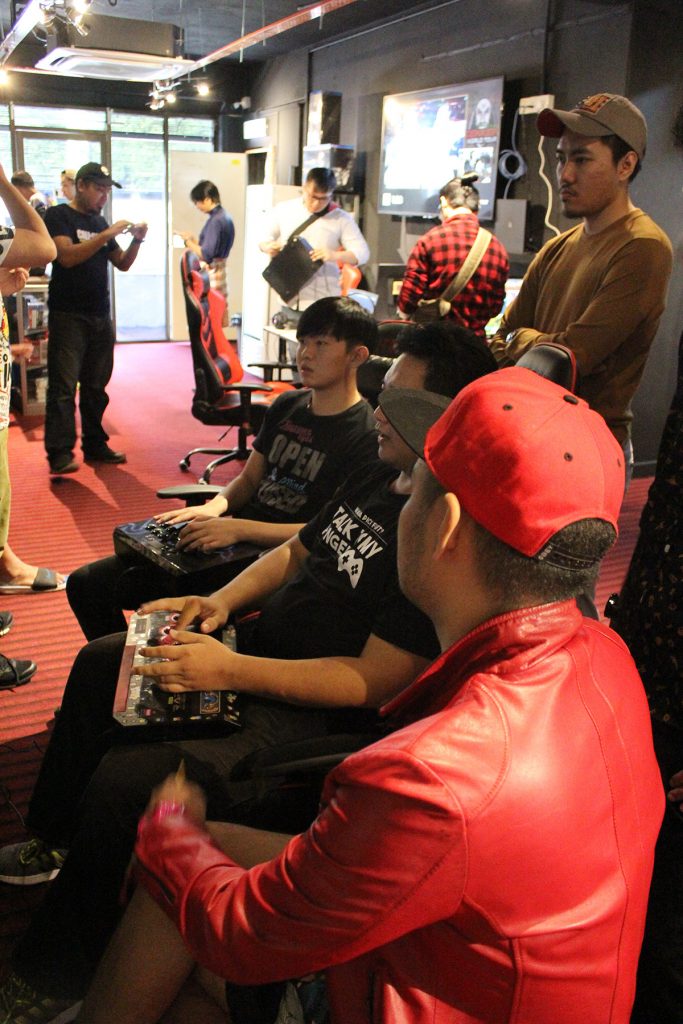 The shop’s founders also see it as a chance to promote competitive play and reach out to the community.

At first, I didn’t know the existence of the fighting community. I was surprised at how big the community is. I even thought that fighting games are mostly for casuals, but knowing that there are professionals who even reach out to the international stage. I hope with events like this, one day it will reach out to bigger heights in terms of participants and players. One can hope that it can be big or even bigger than the FIFA community. Mohd Rezwan, Co-Founder of Hitbox Gaming

Although the Tekken tournament ends today, you can still enter for the Guilty Gear and Marvel Vs Capcom tournament tomorrow. The entry fee is RM5.If you would like to simply just come and watch the event, you can. Who knows, you might even learn something from the pros. For more details, you can check out Hitbox Gaming’s Facebook. 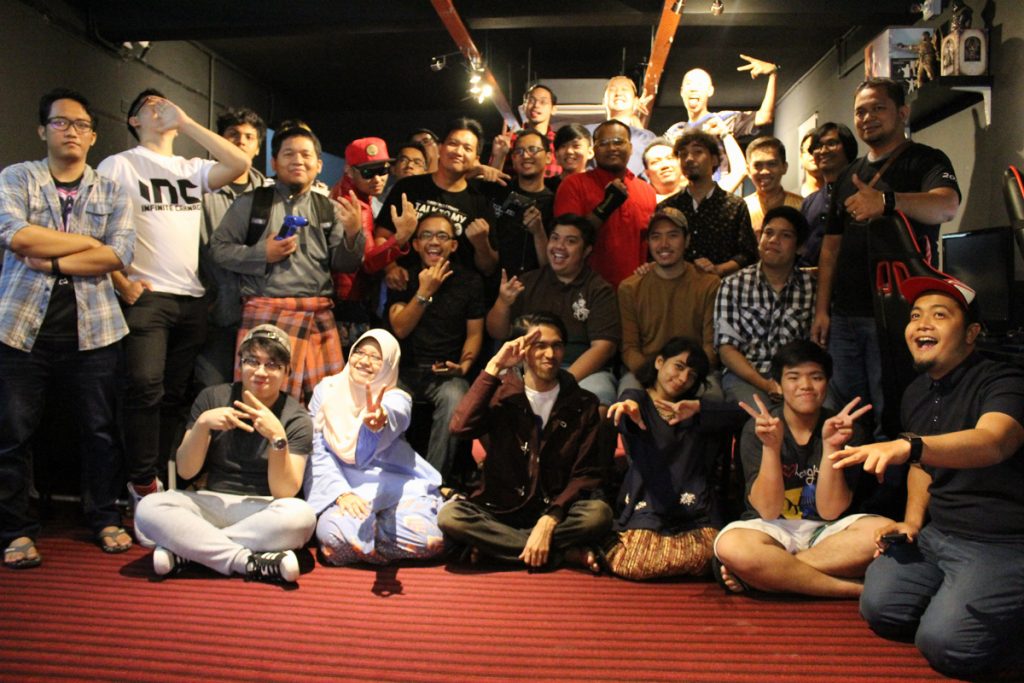 Pokdepinion: It’s great to see local communities like this being active. Who wouldn’t like for locals to make it to the big stage?

Posted In
Esports, Gaming, News
Tags
About The Author

Raja Idris
The name's King, Kingky King. Likes to keep it simple and straightforward. A person who games regardless of what platform. Need value for money performance? Get AMD.
Pokde Recommends
EsportsGamingNews
MORE
Read More
763 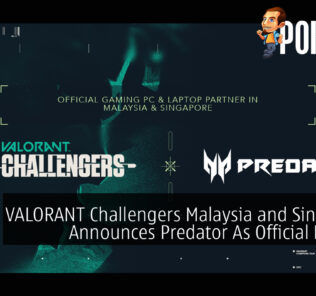 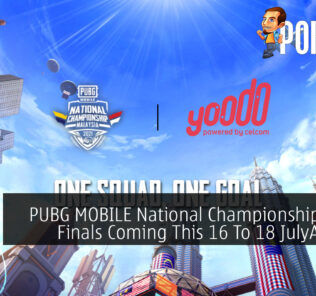 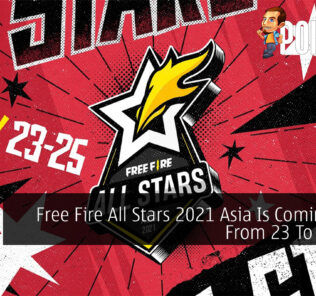 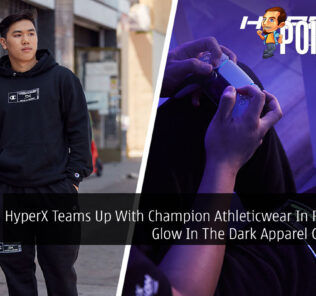 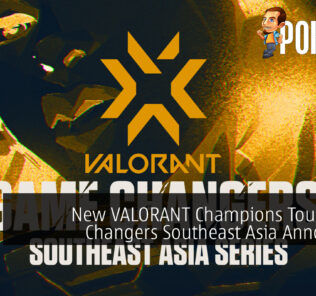 Transcend wants to ensure your safety on the road; announces Drive Pro 130 an...
Next