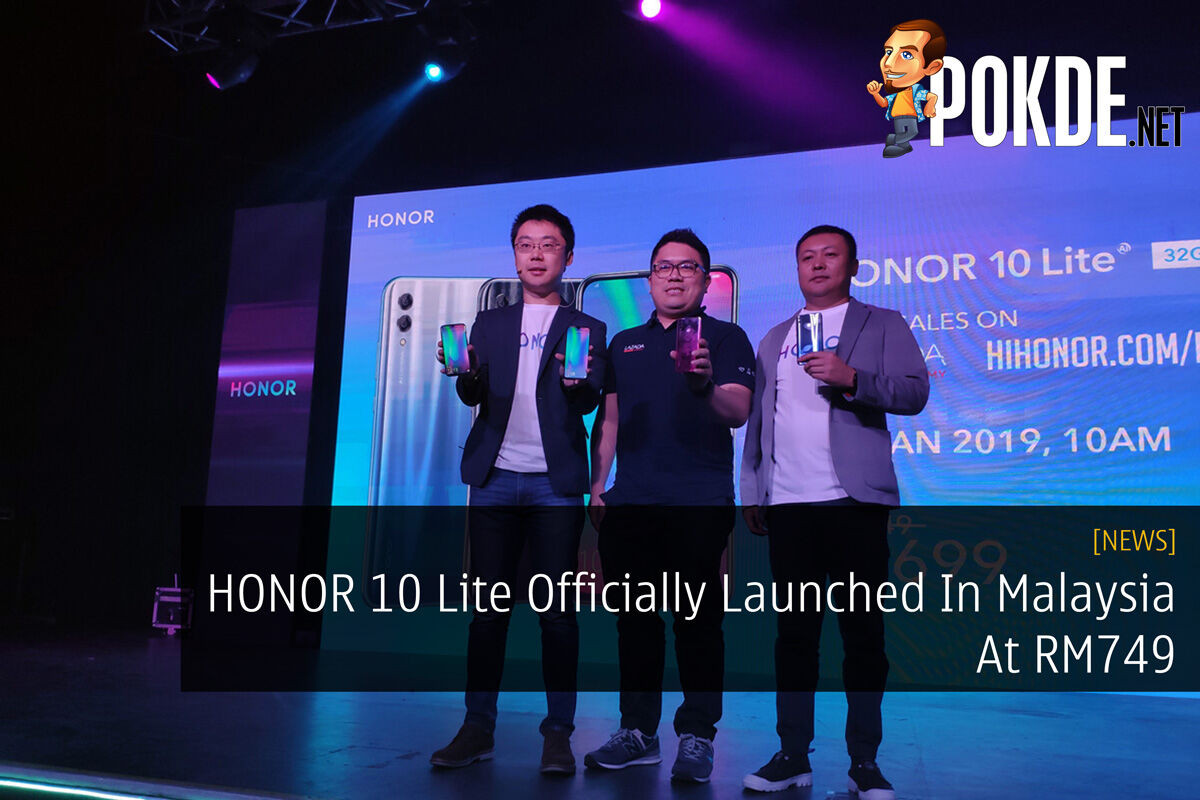 HONOR Malaysia has finally announce of the availability of the new HONOR 10 Lite, which is their first ever device to come with a dewdrop display. 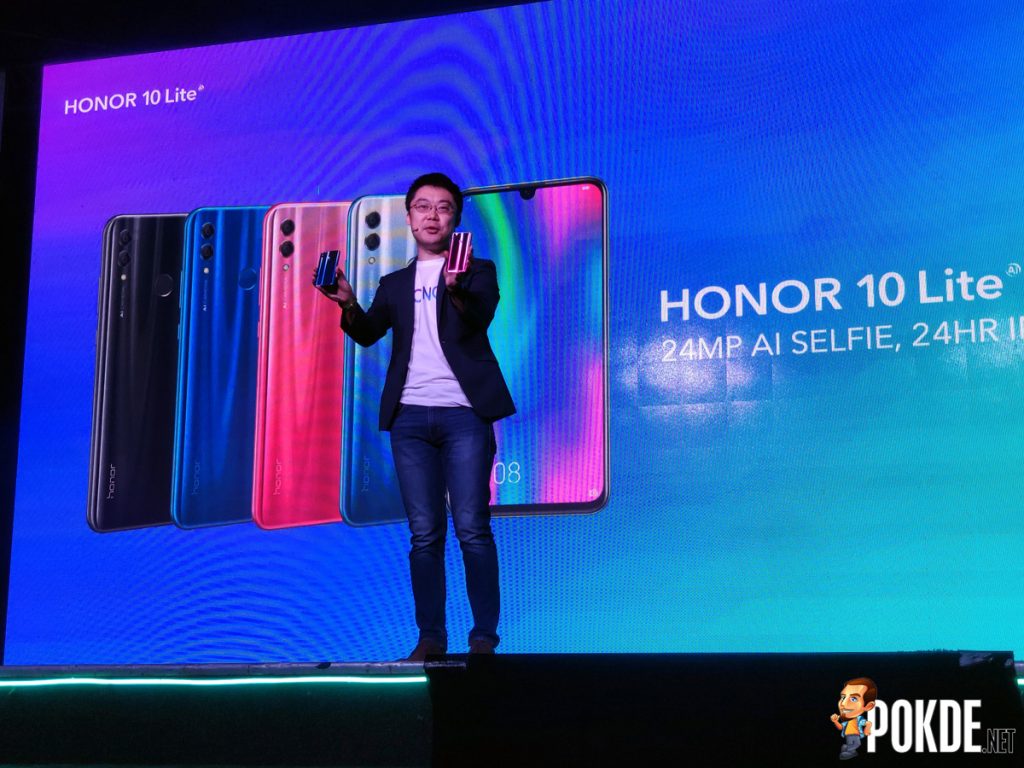 The HONOR 10 Lite features a 6.21-inch display which comes with a dewdrop notch on top. It packs a Kirin 710 chipset and offers 3GB of RAM that’s mated with 32GB of internal storage (expandable up to 512GB via microSD).

It runs on EMUI 9.0 which is based on Android 9.0 Pie itself. Camera wise, it sports a dual 13MP+2MP rear camera that offers PDAF as well as depth effect (bokeh). As for selfies, it comes with a 24MP front camera.

Under the hood, it comes with a 3400mAh battery. There’s facial unlock as well as your standard fingerprint sensor for security purposes. Available in Black and Blue variants for the 3GB RAM+32GB variant, you can get the Honor 10 Lite starting from tomorrow at RM749. For the 3GB+64GB version, the price is RM799 which is available in Red and Sapphire Blue colors.

Well if you want to save up on the device, you can also get the HONOR 10 Lite for just RM699 (3GB/32GB) instead when you purchase at hihonor or HONOR’s official Lazada store on the 9th of January 2019 at 10am.

To learn more on the HONOR 10 Lite, you can check out our hands-on review right here. 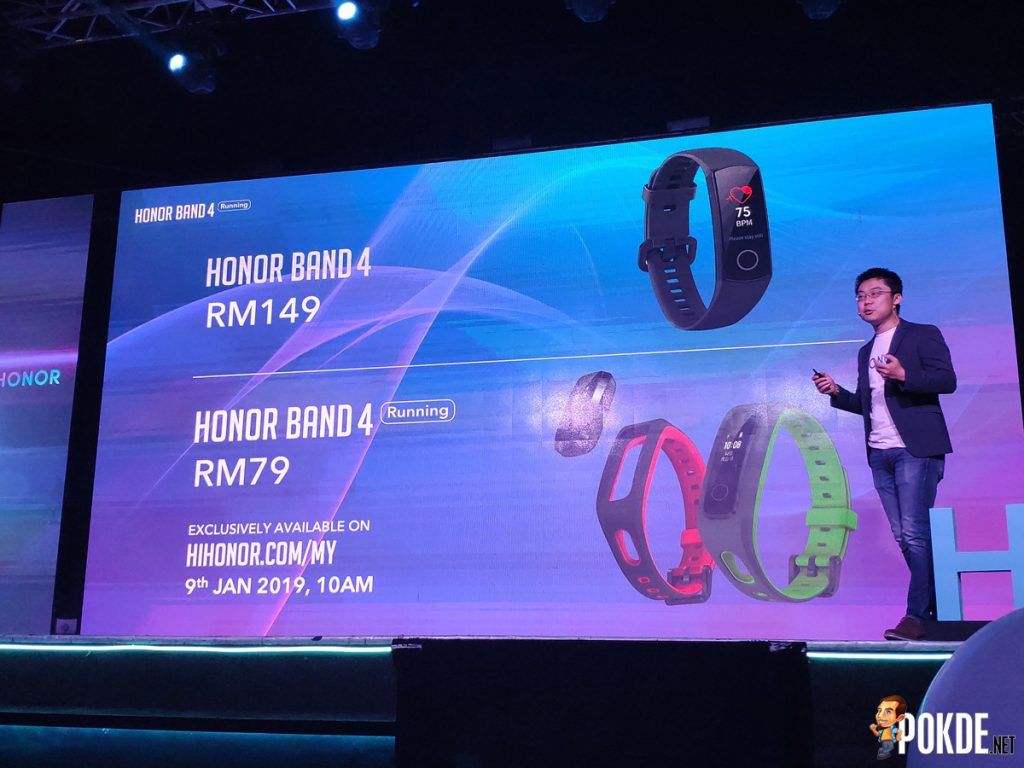 Pokdepinion: I’ve said this before and I’ll say it again. If you want to get the HONOR 10 Lite, get the Blue version. It is definitely something that stands out from your usual phones in terms of looks. 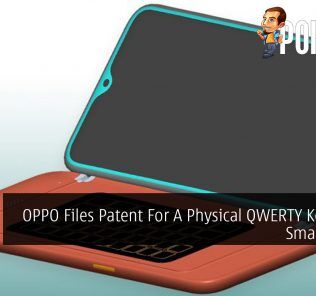 PokdePicks:OPPO A91 Review — Could Do With A Bit Of Refinement
Read More
3129 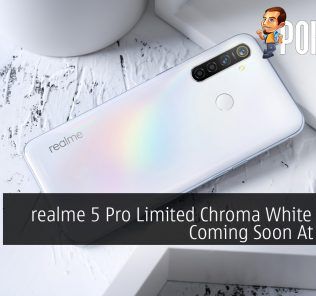 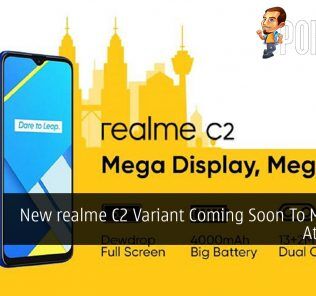 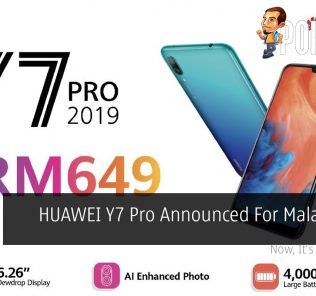 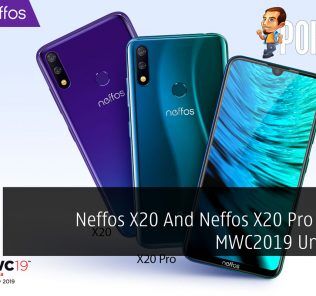 HONOR 10 Lite Review — The Selfie Phone For You?
Next 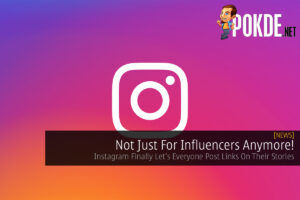