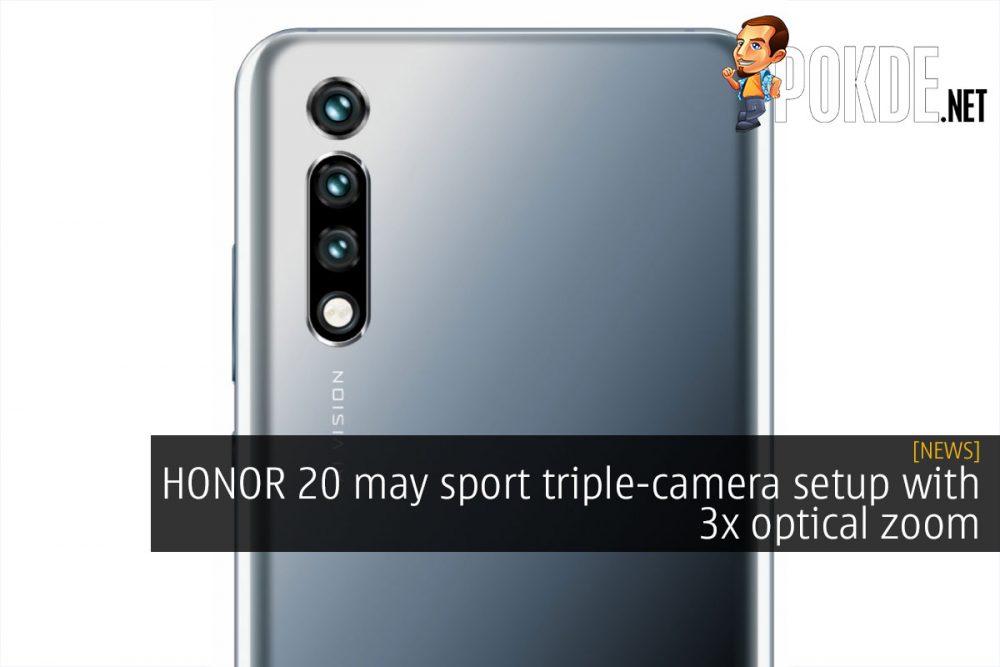 According to a leaked image, the HONOR 20 will feature a 48MP+20MP+8MP triple-camera setup, with one of them featuring 3x optical zoom optics. Given the current trend of smartphone cameras, there should also be an ultra-wide angle camera in the mix there as well. The camera setup does seem pretty familiar, with the HUAWEI Mate 20 Pro featuring a 20MP ultra wide angle camera and a 8MP telephoto camera. 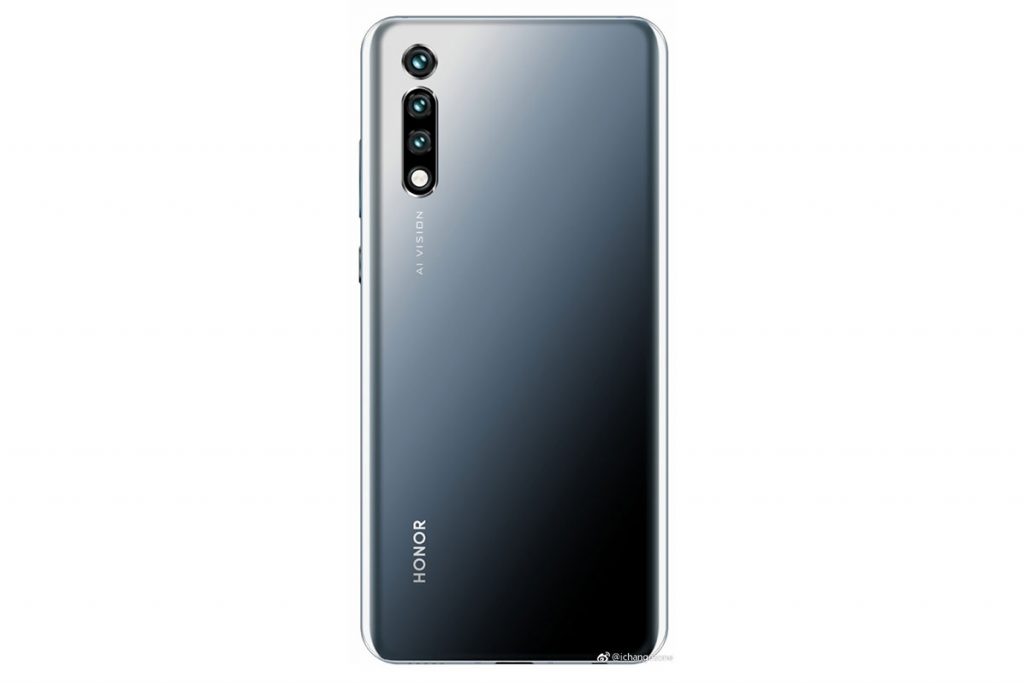 As there is no fingerprint scanner on the back, and the buttons on the side doesn’t look like its set to be a fingerprint scanner, HONOR may be using an under-display fingerprint scanner in the HONOR 20. Whether they will opt for an ultrasonic one like the Galaxy S10 series or an optical one like most smartphones in the market right now remains to be seen. We are betting on the latter though. 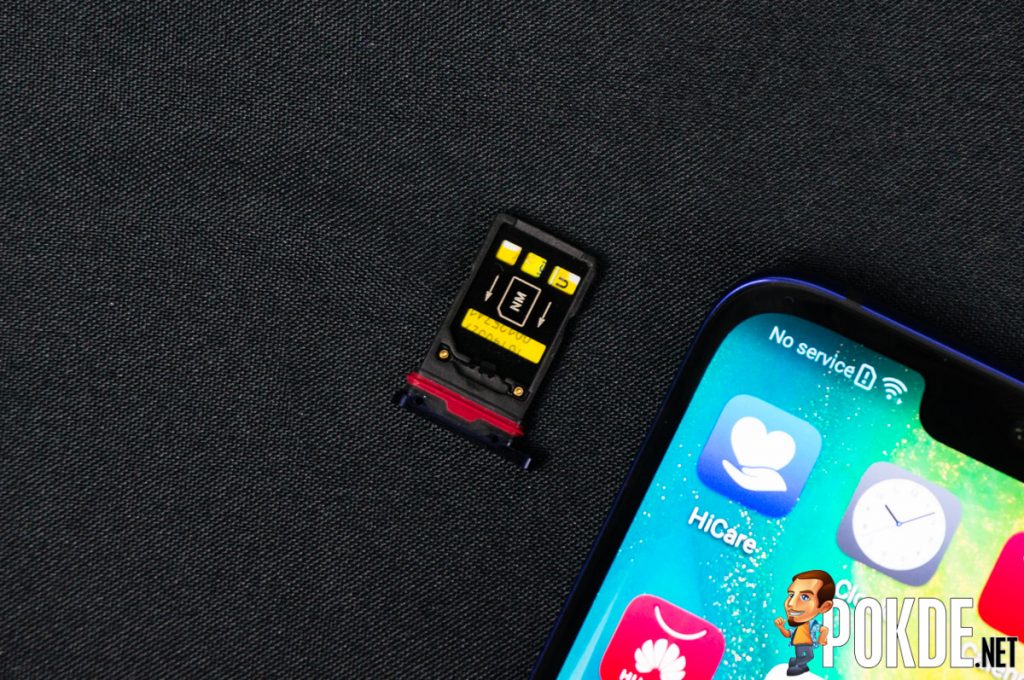 A Kirin 980 chipset would be expected here, and probably up to 8GB RAM and 256GB storage. Hopefully HONOR will add external storage support to the HONOR 20, and not via NM cards. Our hopes aren’t high though considering the HONOR View20 did not support any form of external storage.

If the HONOR View10 and HONOR 10 launch timeline is anything to go by, the HONOR 20 should be launched sometime in mid-2019. So stay tuned for more updates about the device!

Pokdepinion: Looks like a pretty interesting set of features… Just need to see if the price is as interesting now. 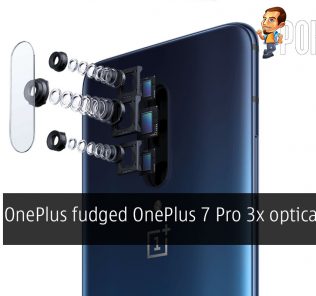