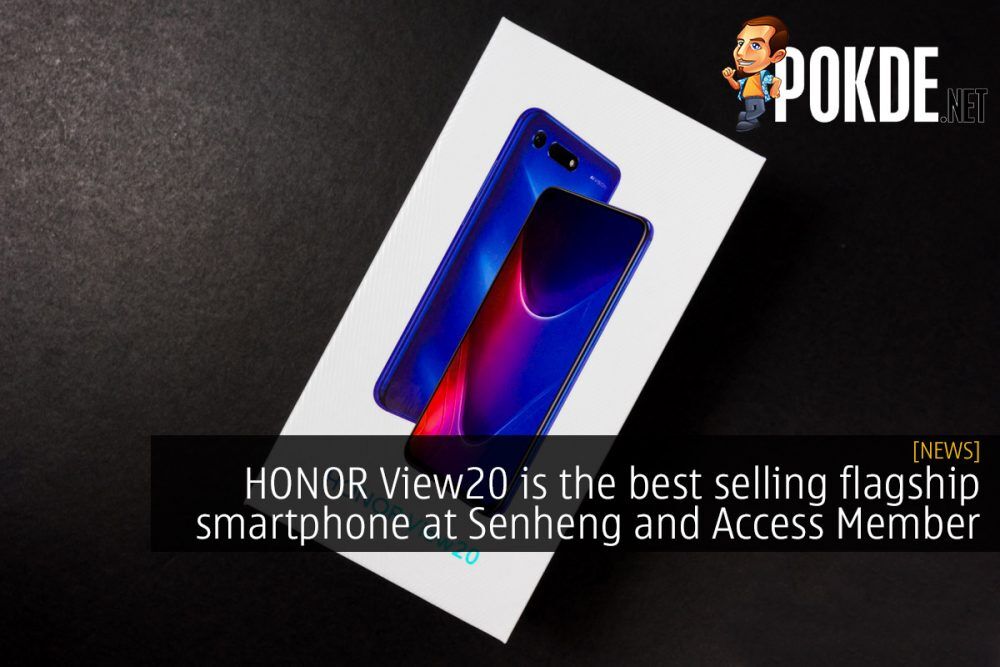 The HONOR View20 is HONOR’s latest flagship, and it’s definitely set to be a flagship killer. With its great specifications at an affordable price, the HONOR View20 has went on to be the best-selling flagship at Senheng and Access Member, two leading consumer electronic chains in Malaysia. 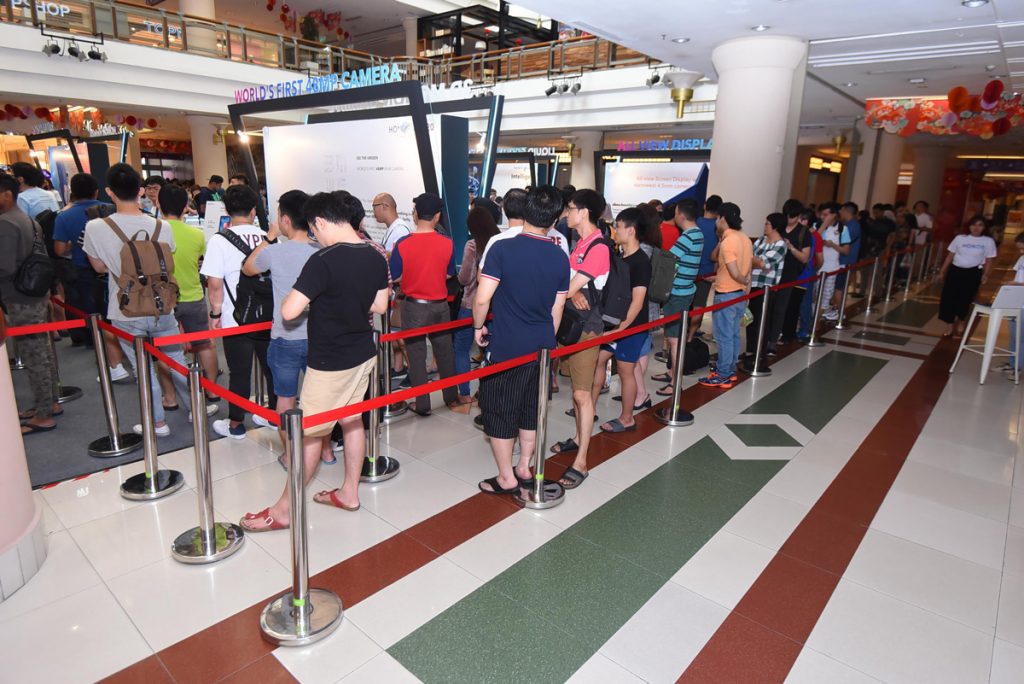 The HONOR View20 was launched back in 26th January at 1 Utama. The early bird freebies were so enticing that customers began queuing as early as 11pm the night before the launch! Over 1000 units of the HONOR View20 was sold on the first 2 days itself. The HONOR View20 comes with a slew of world’s firsts, including its 48MP rear camera and its AllView display which pushes the screen-to-body ratio to the max. 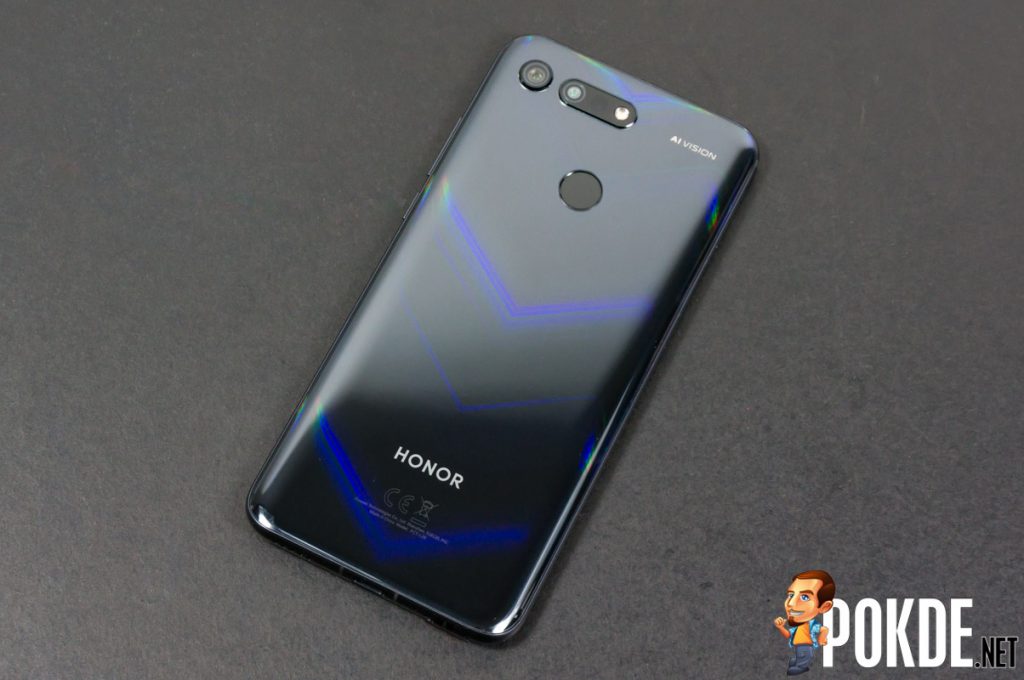 Priced from just RM1999, it is still one of the most affordable smartphones to tout such flagship features. You can get the HONOR View20 now from your nearest Senheng, senQ Digital Stations or Access Member store!

Pokdepinion: Malaysians will never say no to good bang for buck, am I right?

Xiaomi Mi MIX 3 review — sliding the bezels away
Next