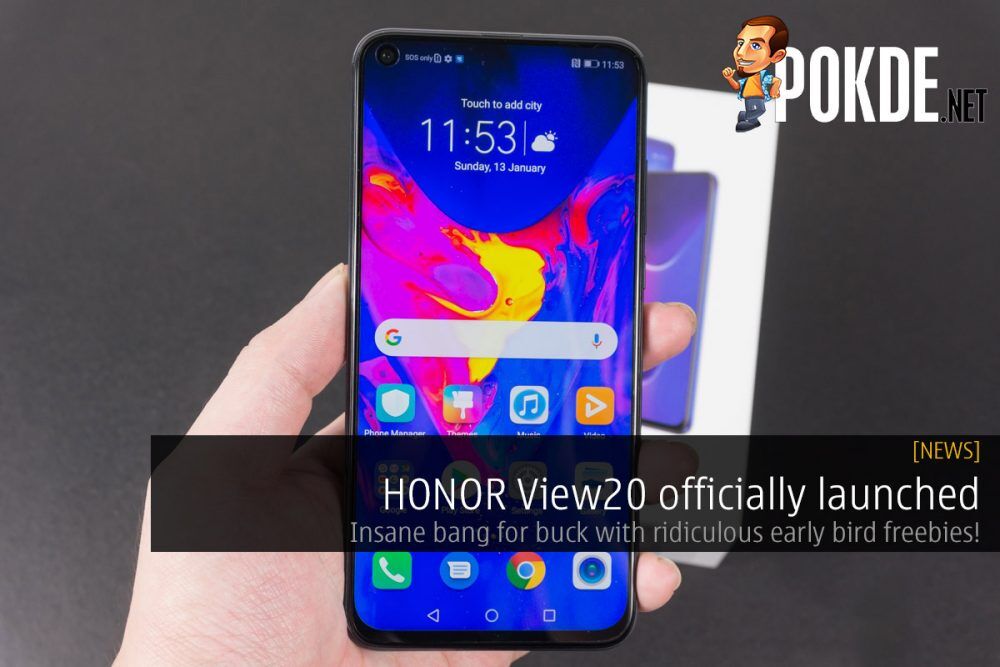 The HONOR View20 is the Chinese brand’s first flagship of 2019, and packs all the latest hardware they have in their arsenal. We have already gotten our early hands-on experience and we were suitably impressed by it. We pretty much know everything about the HONOR View20, even its 26th January launch date in Malaysia. 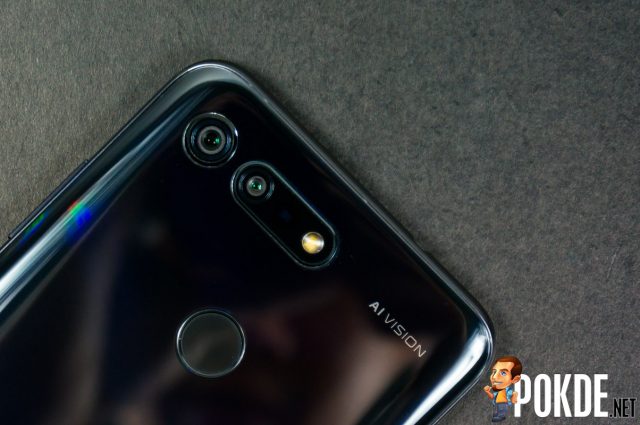 In the official launching at Paris today, HONOR announced the pricing of the HONOR View20 in Malaysia as well. Priced from RM1999, it is an excellent deal for everything it offers. Also worth noting is that you can get exclusive freebies such as the HONOR Watch Magic if you get your HONOR View20 at One Utama on 26th January!

There will be two variants of the HONOR View20 up for sale in Malaysia. The Midnight Black and Sapphire Blue variants which come with 6GB RAM and 128GB storage will be priced at RM1999, while the Phantom Blue variant co-designed with Moschino will be available for RM2499, featuring 8GB RAM and 128GB of storage.

So, what do you think of the price? Further sweetening the deal is a free HONOR Watch Magic for the first 200 customers, while the subsequent 800 customers will receive a HONOR Band 4! Let us know if you will be at One Utama this Saturday, because we will be!

Pokdepinion: Can’t imagine how early will people start queuing to be in the first 200…