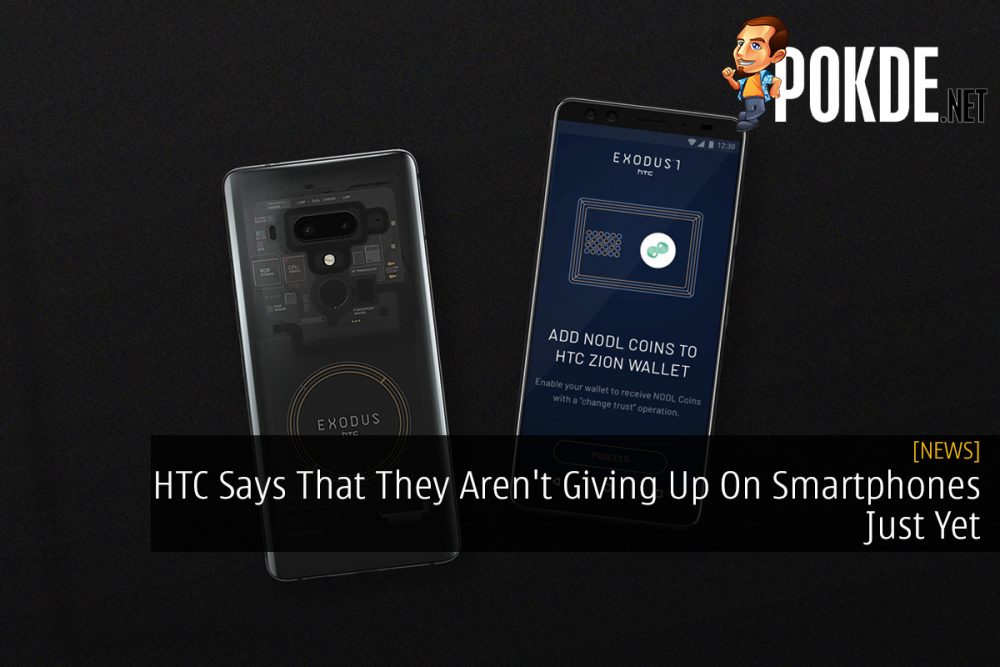 We all may know that HTC is among the first brands to make Android smartphones in the market but they’ve been on the down low in recent years. Now it’s revealed that they aren’t going to give up just yet.

Yves Maitres, the company’s brand new CEO has stated that they are not giving up on the smartphone business. He has said that they are planning a big comeback, with plans on releasing a high-end smartphone. When exactly? Well when the time is right.

HTC nowadays are known mostly for their VR segment where Yves has said that the company had fallen behind their competitors due to that focus. Adding the fact that they stopped investing in research and development for smartphones, it certainly didn’t help in their cause.

Pokdepinion: As much as I’d like for them to rise again, I honestly don’t know if they can reach the levels of other brands are at right now.

Raja Idris
The name's King, Kingky King. Likes to keep it simple and straightforward. A person who games regardless of what platform. Need value for money performance? Get AMD.
Pokde Recommends
AndroidCEOcomebackHTCindustryMalaysiamarketreviveGadgetNewsSmartphone
MORE
Read More
1348