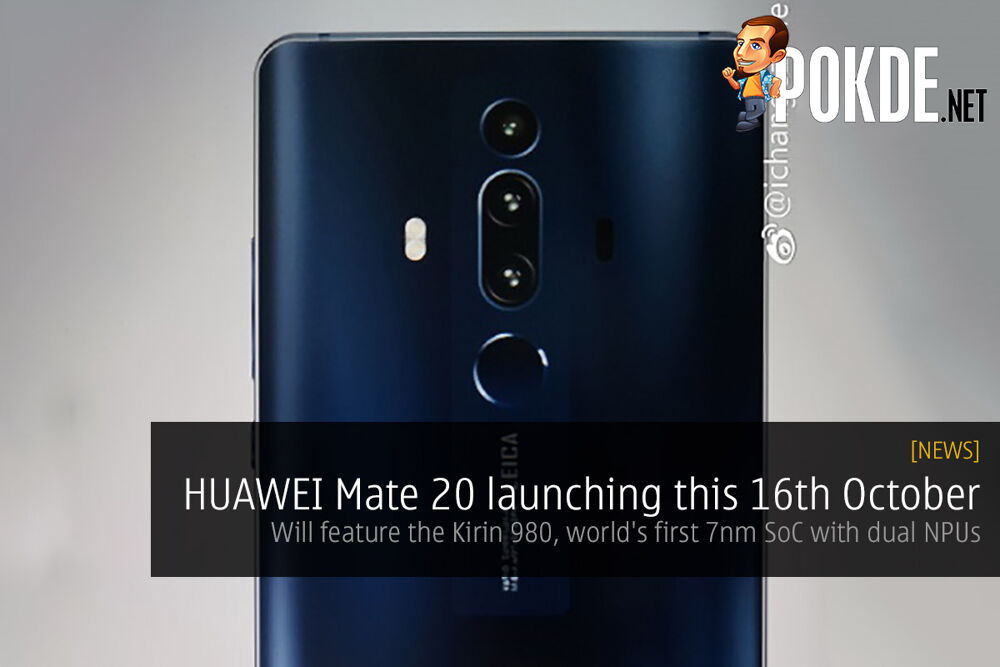 While the HUAWEI Mate 20 and Mate 20 Pro were confirmed for an October launch, it is now narrowed down to 16th October. The new HUAWEI flagships will feature the latest Kirin 980, which is set to be a massive upgrade over the Kirin 970. For starters, it has a slew of world-firsts under its belt. 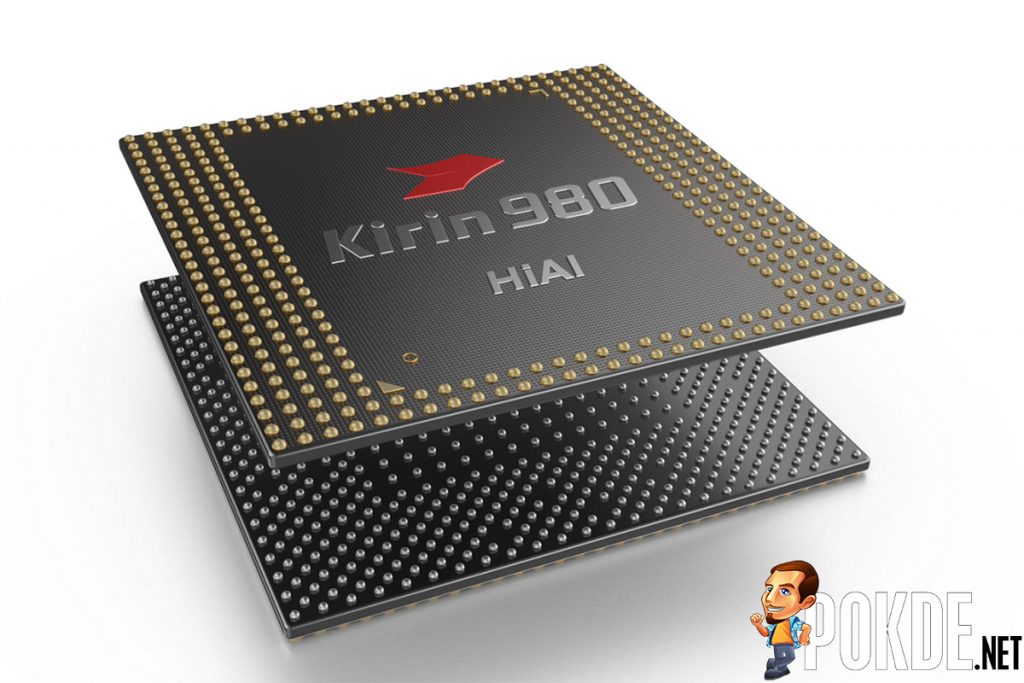 The new Kirin 980 will also be manufactured on the TSMC 7nm process. It will claim the title of the first 7nm chipset to market, and there are a number of gains from jumping to the new 7nm process from the older 10nm process, including 20% improvement in performance and a 40% improvement in efficiency. Coupled with the new CPUs and GPU, which promise 58% and a mind-blowing 178% better efficiency, respectively, we should be looking at pretty strong battery life in the HUAWEI Mate 20 and Mate 20 Pro. 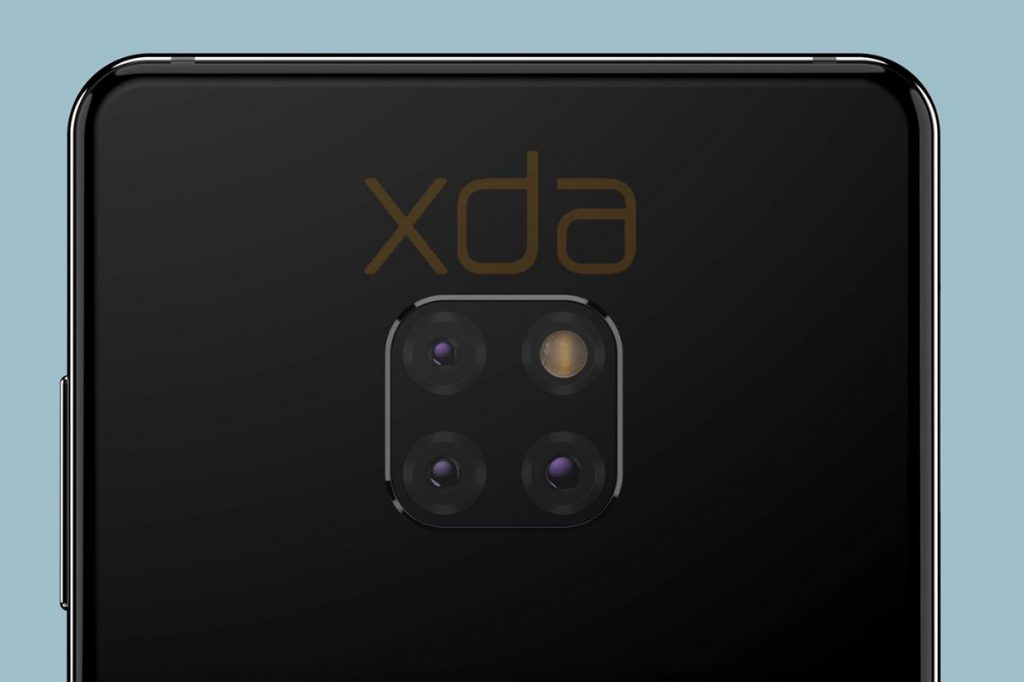 The HUAWEI Mate 20 devices will also enjoy better photography with the new ISP which is capable of a 46% higher data throughput for faster HDR and a multi-pass noise reduction which doesn’t wipe away details when removing noise artifacts. Coupled with the Dual NPU, which can now recognize images 120% faster than the Kirin 970, we will probably be seeing much better AI enhancements. That’s not the only use of AI, and we expect to see more AI-powered features in the HUAWEI Mate 20 when it arrives.

Last but not least, the Kirin 980 features the world’s first modem with LTE Cat21 support. With download speeds of up to 1.4 Gbps, the HUAWEI Mate 20 equipped with the Kirin 980 will be ready for any upgrades your telco pushes out.

The new Kirin 980 chipset has been confirmed to be powering the HUAWEI Mate 20, Mate 20 Pro and honor’s second generation concept device, the honor Magic. Are you looking forward to the new Kirin 980-powered smartphones?

Pokdepinion: I really want to see how is HUAWEI going to top the HUAWEI P20 Pro in terms of photography. A new king of the DxOMark charts?