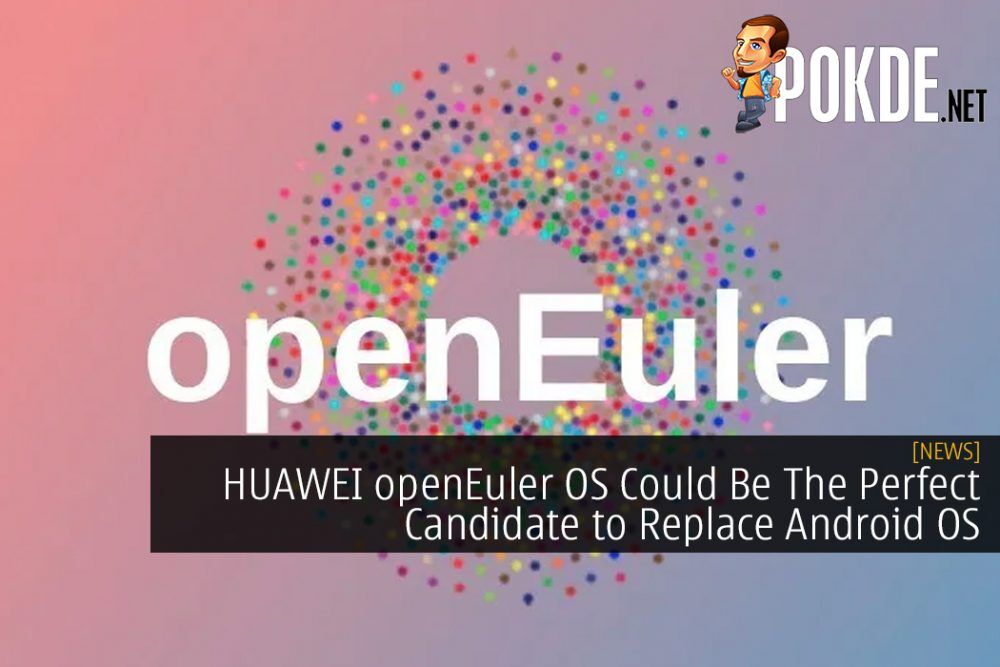 Recently, HUAWEI released the source code for a Linux distribution based on CentOS called openEuler OS. While its purpose wasn’t explicitly mentioned, the optimized nature for ARM and x86 theoretically makes it ideal as a replacement for not only Windows, but also Android OS.

It’s no surprise that HUAWEI is looking for long-term solutions in order to be more independent since the issues between the US and China have grown worse. The HUAWEI openEuler OS may just be the first important step towards that direction.

For those of you who aren’t aware, openEuler OS is an open sourced version of EulerOS that started on 17th September 2019. The base OS itself is based on Linux CentOS, which means they are optimized for x86 (PC with Intel CPU) and ARM64 (architecture utilized by mobile devices like smartphones).

Eric Xu, one of Huawei executives, has published a New Year message to employees in which he states that the company will remain on the Entity List in 2020. The executive adds that Huawei will not grow as quickly as it did in the first half of 2019. The company has achieved sales growth of 18% year-over-year in 2019.

Survival will be our first priority. To this end, we need to remain dedicated, always put our customers first, and keep creating value. Specifically, we will focus on the following four areas: sustaining growth, improving our capabilities, optimizing our organization, and controlling risks.

Nothing is set in stone just yet. We will be reporting more on this as soon as information becomes available.

Pokdepinion: Well, if it’s for real, it’s something I’m looking forward to see. I’m sure a lot of people are as curious about it as me.

Aiman Maulana
Jack of all trades, master of none, but oftentimes better than a master of one. YouTuber, video editor, tech head, and a wizard of gaming. What's up? :)
Pokde Recommends
AndroidAppapplicationHUAWEIMalaysiaosPCMRreplacementDesktop ApplicationMobile ApplicationNewsSoftwareSystem
MORE
Read More
494