TM Broadband Lite 1Mbps is Back in Malaysia – But Why Though?
Sections
Gadget
Now Reading
Huawei P20 Series Morpho Aurora and Mother of Pearl announced – together with two additional genuine leather variants at the IFA2018
NextPrev
Contents
1859
0 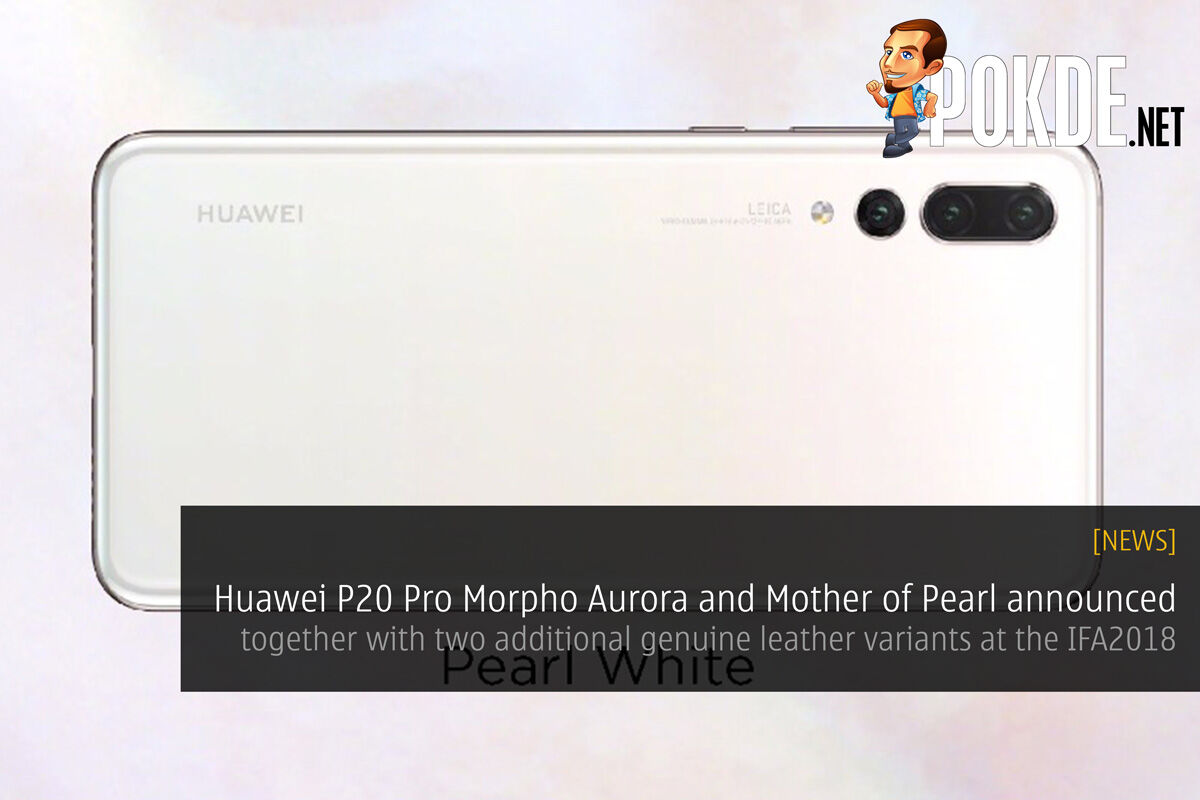 Huawei extends the P20 series with two more colors and leather variants. One of these is also coming to Malaysia!

Huawei has just announced an extension of their existing P20 and P20 Pro lineup with additional variants. The flagships are getting another update of beautiful colors; the Morpho Aurora and Mother of Pearl. These were officially made available on Huawei’s twitter as of today.

Adding more flair to the colors

The Morpho Aurora is a dark silhouette of blue while the Mother of Pearl is a white model with a tinge of pink and light blue underneath. These will be powered by the similar Kirin 970 processor found in the previous models, and the colored body will be showing their flair underneath the toughened 3D glass panels.

In the powerhouse department, there are 6GB RAM + 64GB storage alongside the 6GB RAM + 128GB storage variants for your consideration. Huawei seems committed in further expanding their award winning flagship phone of the year and this announcement is definitely an epitome to that.

On top of that, the company also introduced two genuine leather clad versions, the Golden Brown and Elegant Black. These models not only look good, but also give the flagships premium feel and great grip.

The P20 leather series will also feature 8GB RAM configuration which is the largest among all of the P20 series devices.

Pokdepinion: The Huawei P20 Pro Mother of Pearl is definitely worth looking forward to! Now we’re waiting for the official price announcement by Huawei Malaysia. 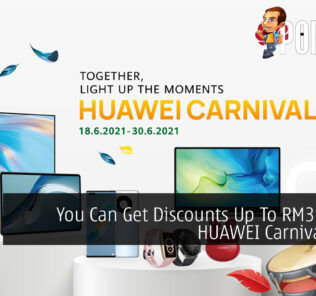 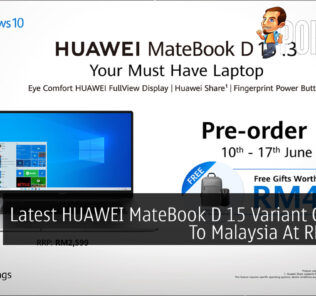 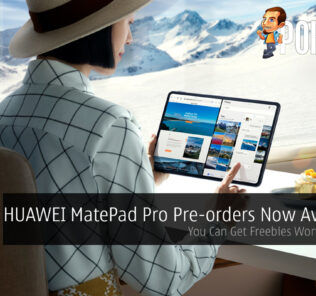 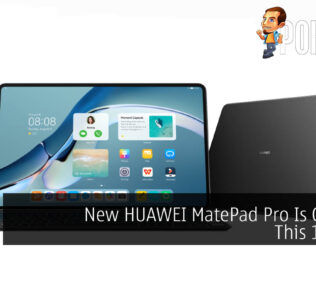 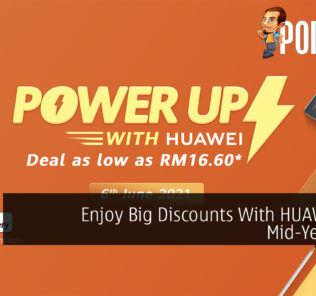