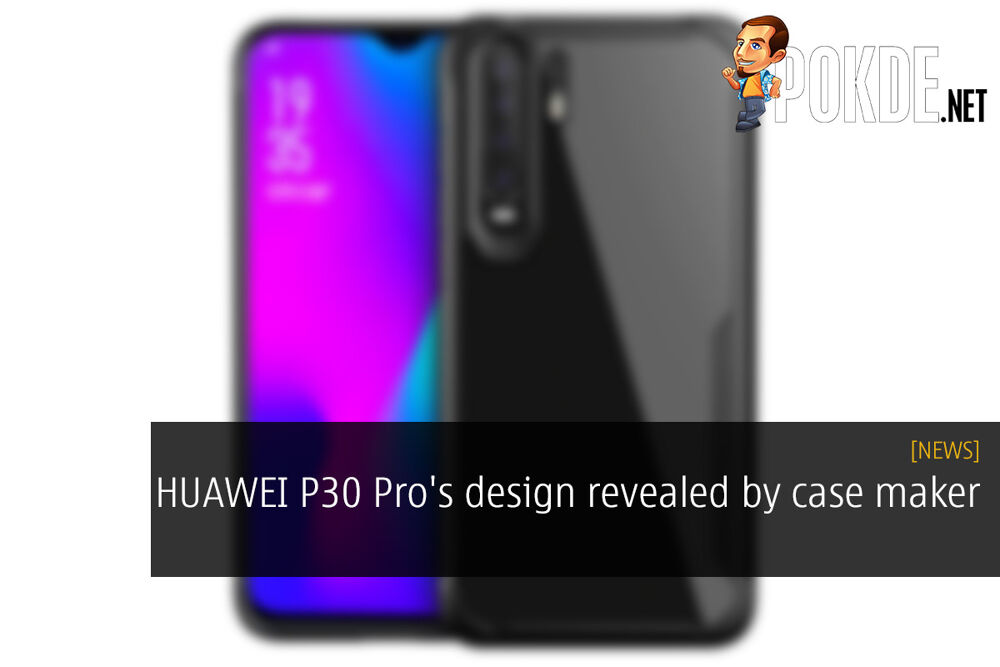 Want to get a quick peek at the HUAWEI P30 Pro? Well casemaker Olixar has revealed their series of cases for the upcoming HUAWEI flagship that’s expected to appear next year. Olixar’s leaks have been pretty accurate so far. Aside from revealing the general design, this leak also goes on to show off one interesting detail. 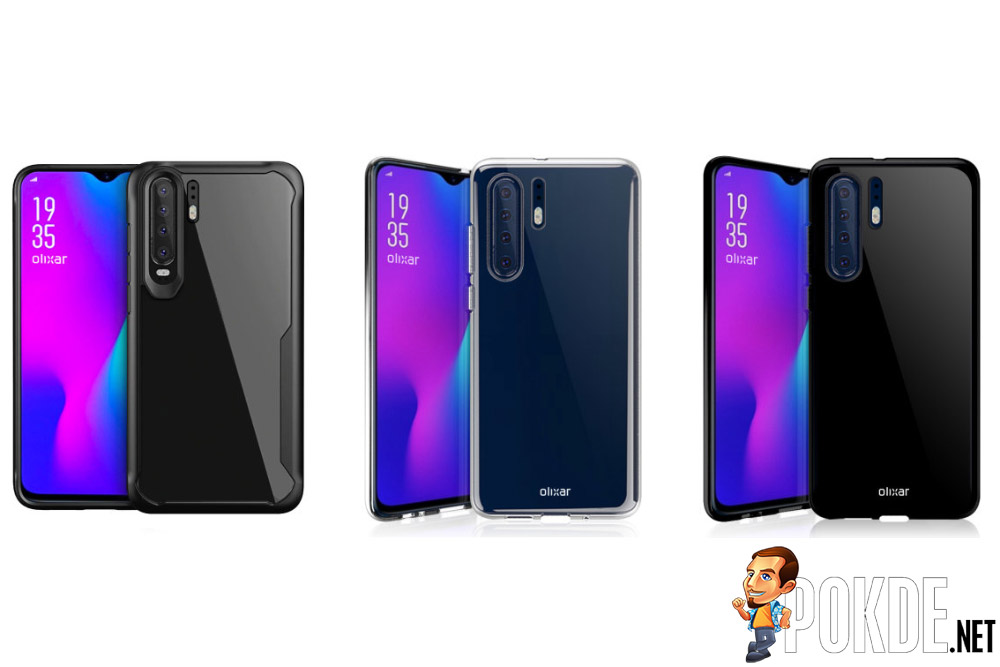 Do you like this design by HUAWEI? Or would you have preferred it if HUAWEI continued with the HUAWEI Mate 20’s design language and put the quad cameras in the center of the device? Let us know!