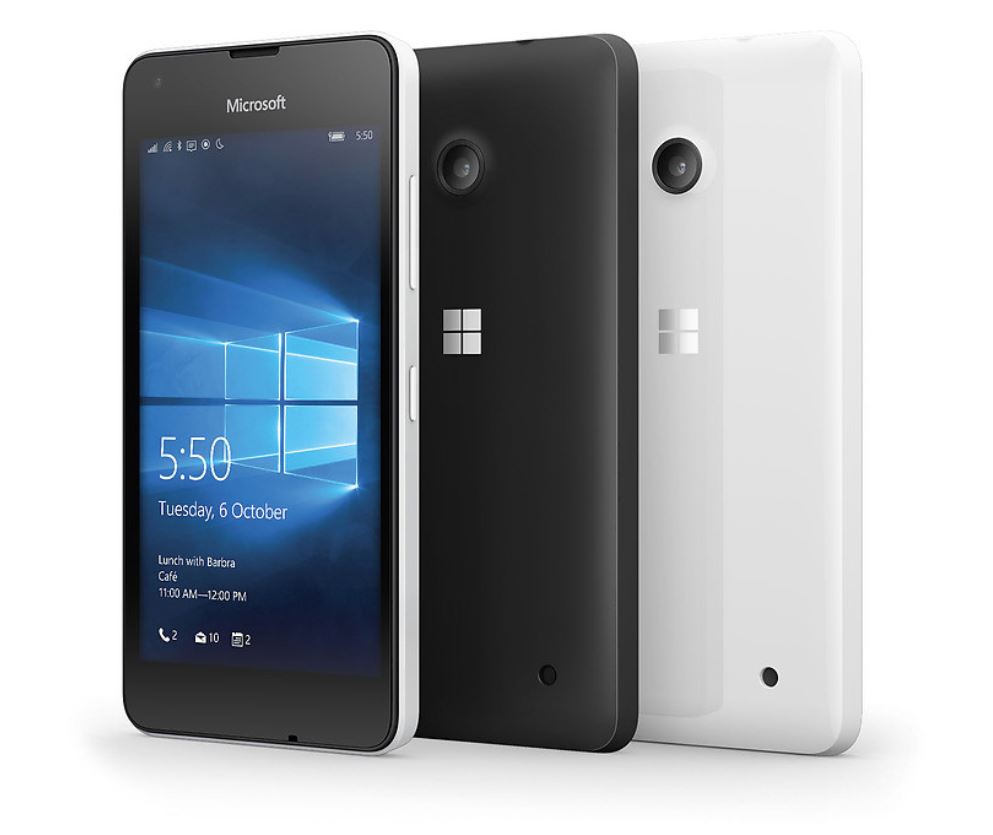 Windows 10 has offered an Insider program in which members of the program act like beta-testers. The updates are released to the “fast ring” earlier before trickling out to the “slow ring” and then to the rest of the public. Of course, being the earliest to get updates also mean that the risk of bugs are much higher, and most Insiders in the fast ring are accustomed to attempting to fix bugs and issues by themselves. Ask our writer Muhammad Firdaus, he will be more than happy to detail all the bugs he has faced by being in the fast ring. 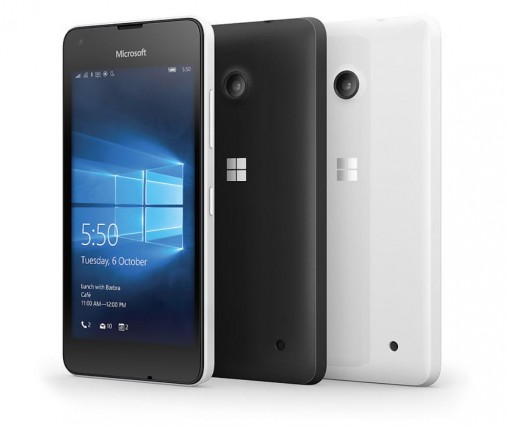 However this bug in the Windows 10 Mobile Insider Preview build 14267 for the Lumia 550 breaks charging, a serious issue for smartphones which rely on their battery to stay alive. Plugging it in to a charger does not allow it to juice up, and it even fails to be recognized when connected to a PC, basically making it impossible to revert to a working build via Windows Device Recovery Tool.

Microsoft has been notified of this issue, but as of writing no fixes are available yet. OTA updates need at least 50% battery charge, so it is best not to use the device if you updated to this version. The best solution is of course not to update the Lumia 550 to build 14267.

Pokdepinion: Let’s hope Microsoft issues an update to fix this issue ASAP. A phone that doesn’t charge is literally an expensive paperweight. 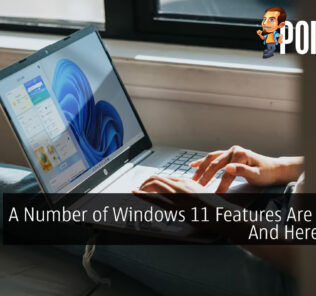 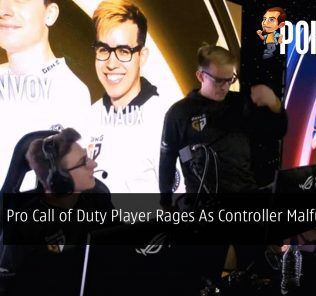 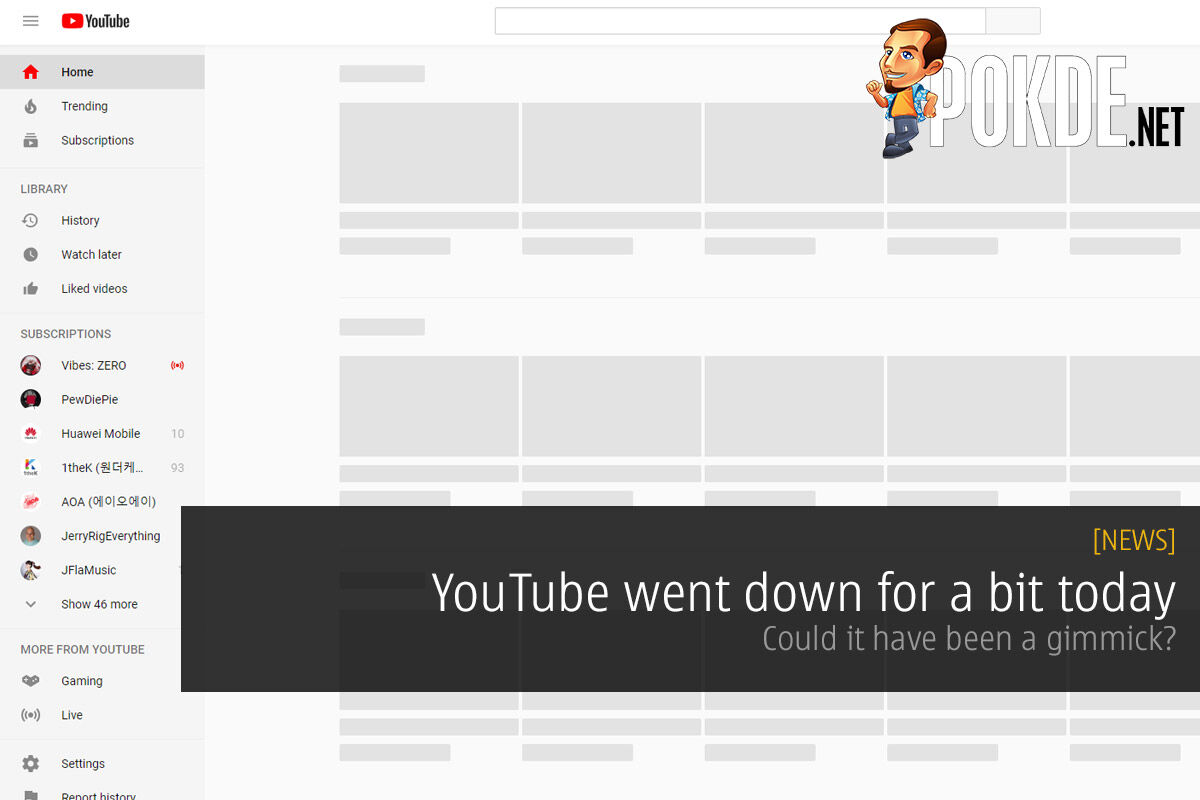 YouTube went down for a bit today — could it have been a gimmick?
Read More
9485 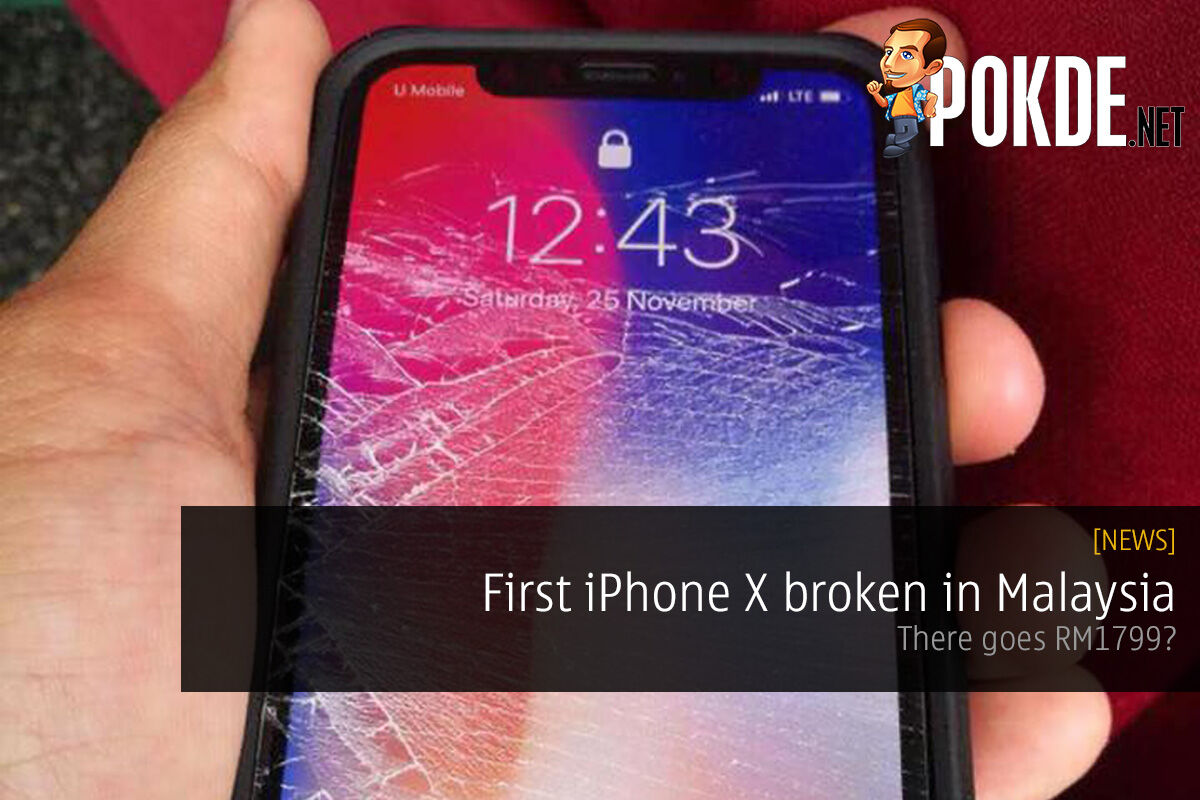