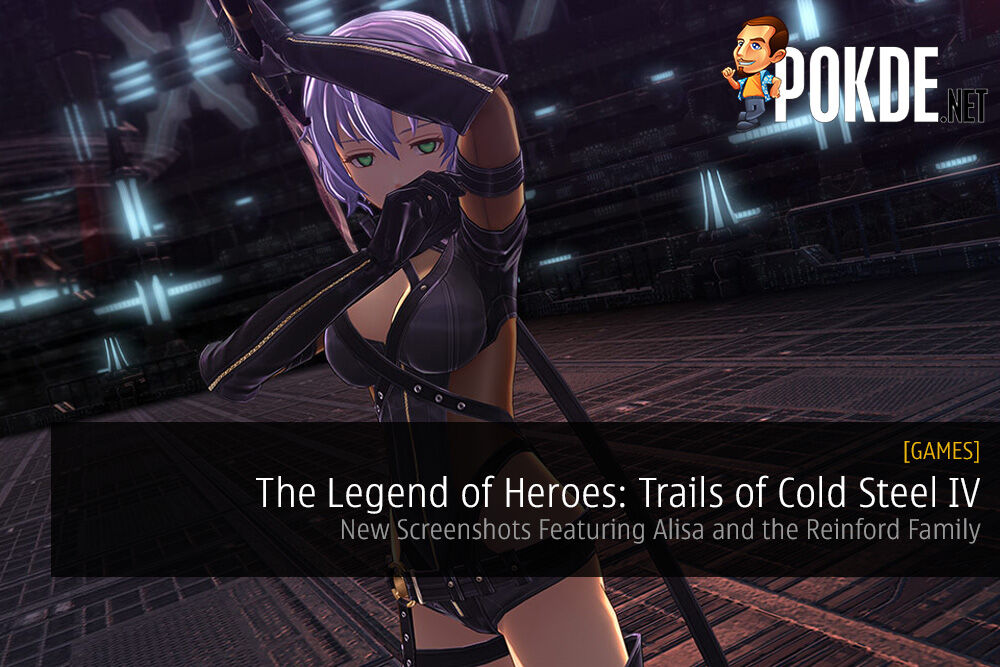 New Screenshots for The Legend of Heroes: Trails of Cold Steel IV Featuring Alisa and the Reinford Family 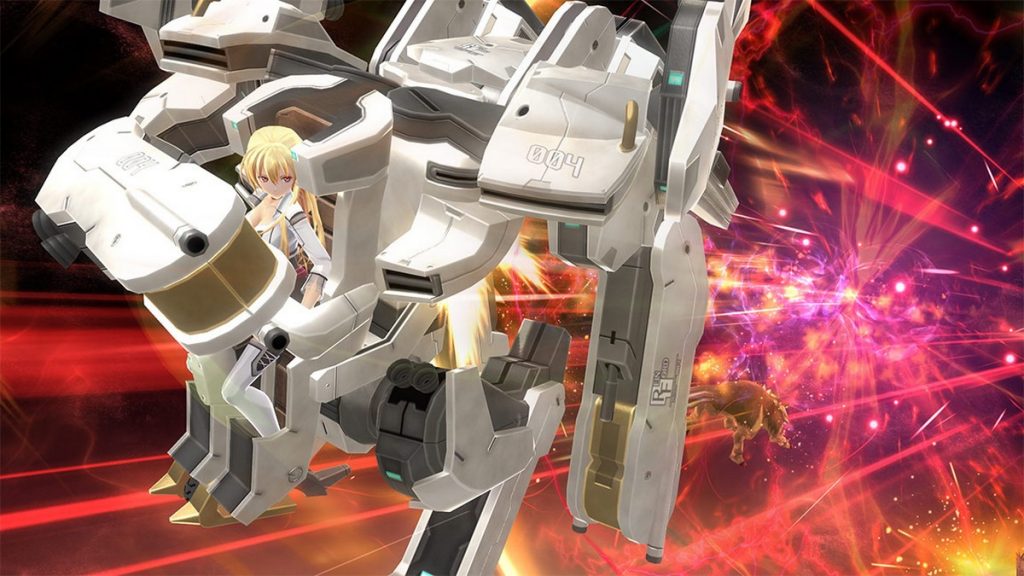 The folks over at Nihon Falcom have released a new batch of screenshots of their upcoming, highly anticipated entry into their popular JRPG series, The Legend of Heroes: Trails of Cold Steel IV – The End of Saga. 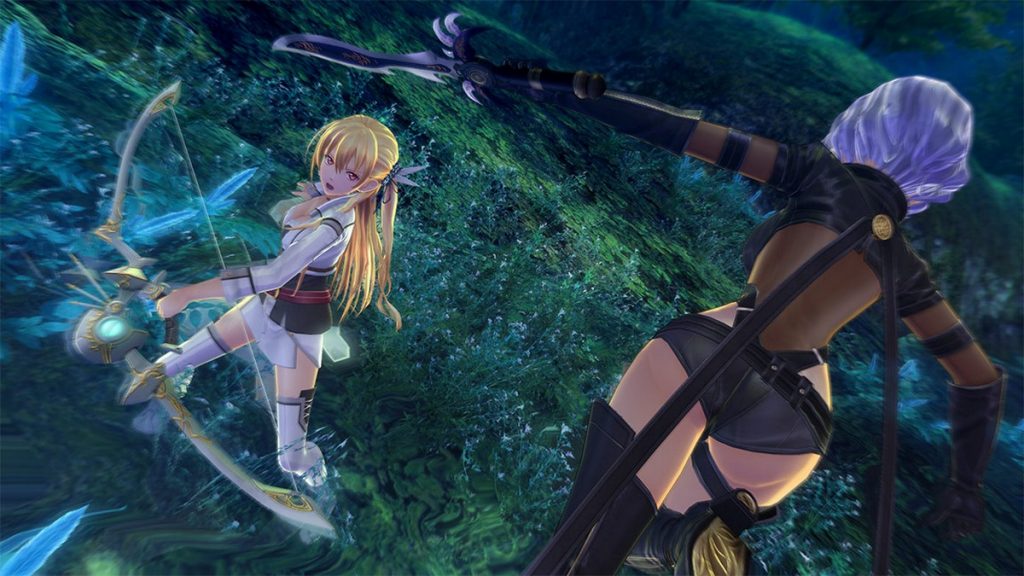 Keep in mind, Trails of Cold Steel III has not been released outside of Japan at the time of this writing and some of the information released by Nihon Falcom contains some major spoilers from that particular entry. I will be avoiding mentions of the spoilers but do keep in mind that the screenshots themselves contain a major spoiler so if you don’t want to see them, I would suggest going back to our home page.

The following paragraph will be a point of no return and may contain spoilers regarding the 3rd entry in the series. You have been warned. 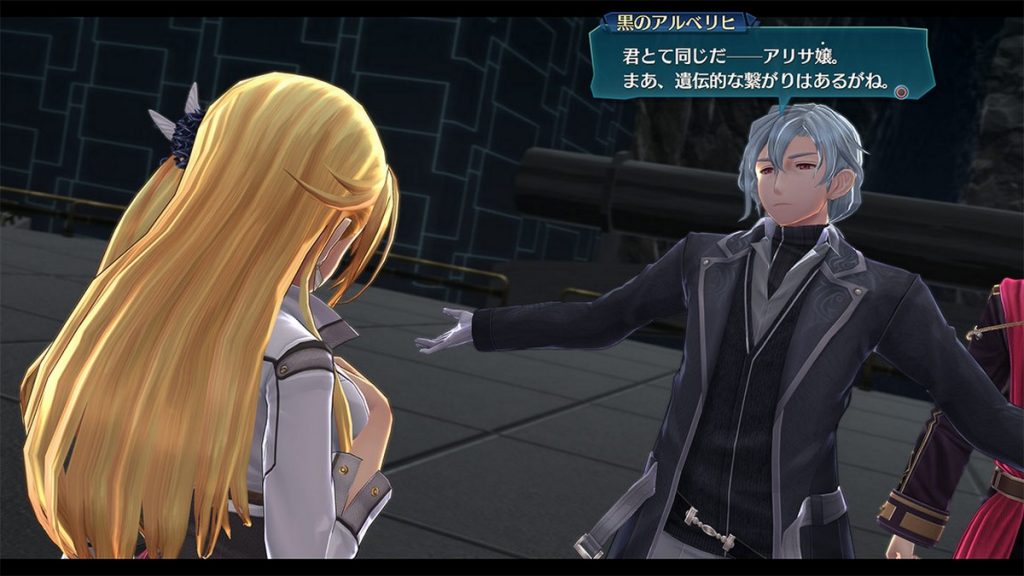 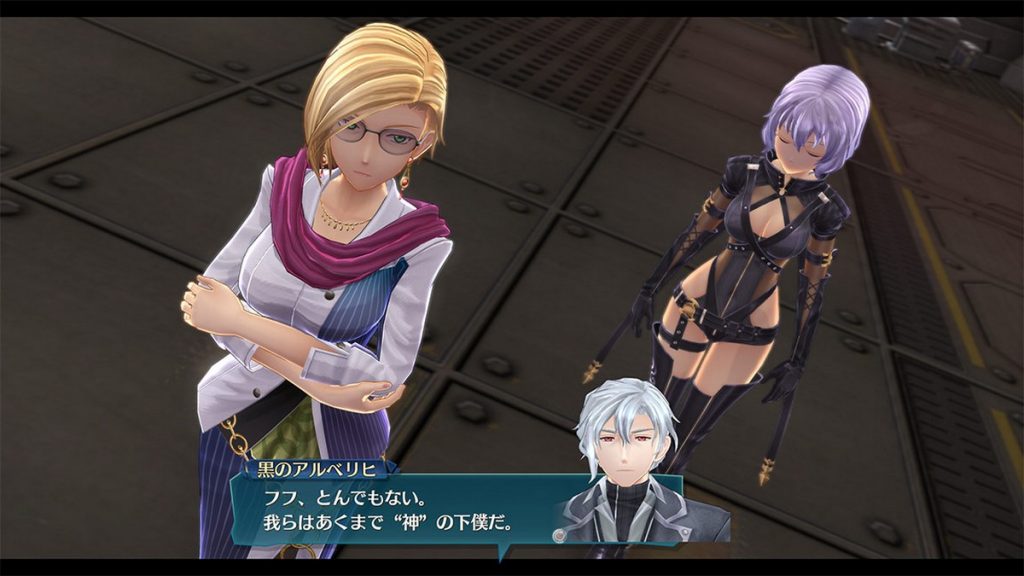 In the new screenshots, we get to see 4 characters from the series. The 1st is Alisa Reinford, followed by “Black Alberich,” and I’m not going to tell you who he is, but he plays a major role in the series as well as the 3rd entry. The 3rd is Alisa’s mother, Irina, and the fourth is everyone’s favorite maid Sharon Kreuger, who for the occasion has shed the gown for a rather titillating BDSM-esque outfit. I approve. 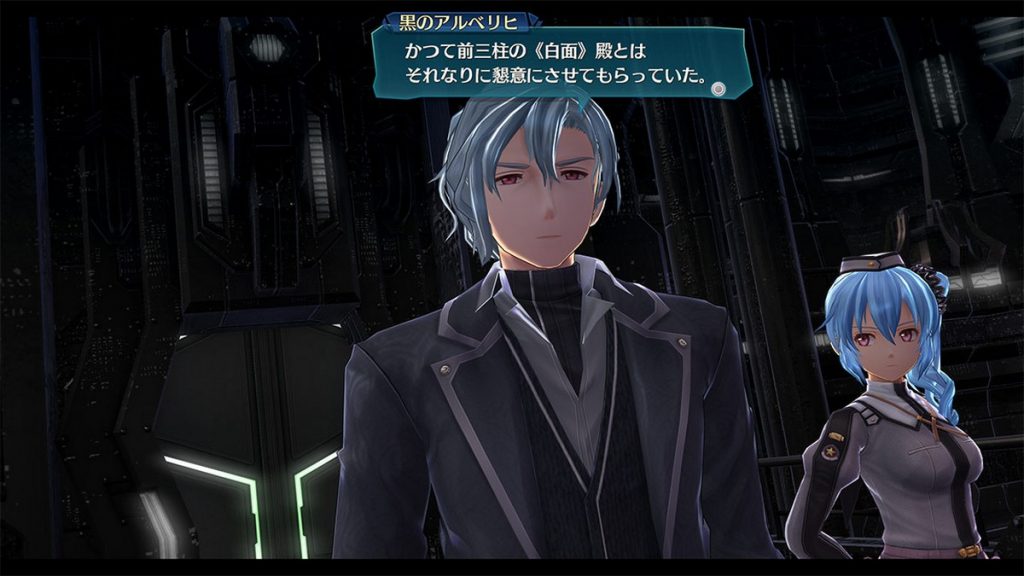 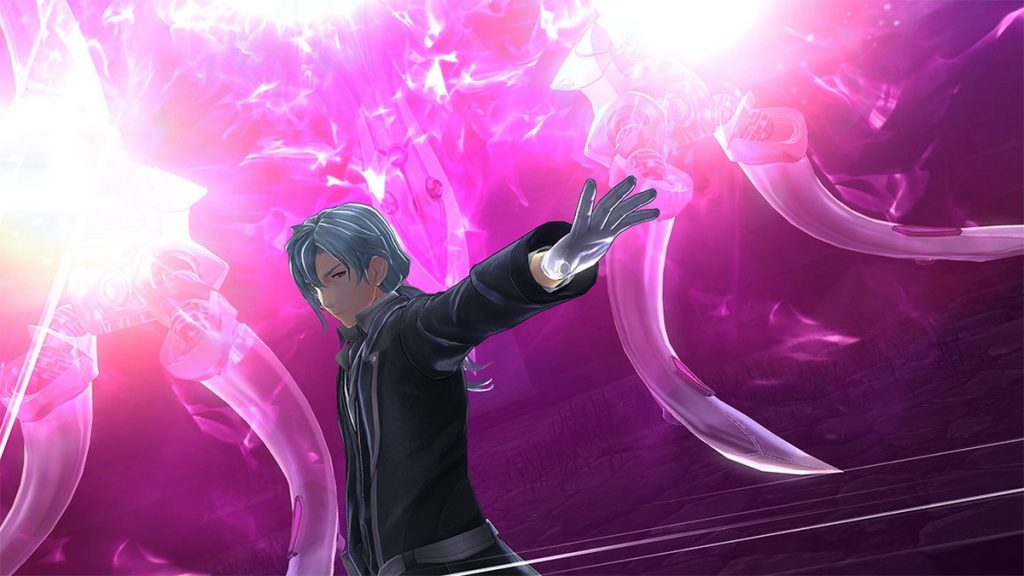 We actually review 2 games from the series. If you wanna see the review for the first Trails of Cold Steel game, click here to read all about it.

If you want to check out our review of Trails of Cold Steel II, click here instead.

Pokdepinion: I am hoping Nihon Falcom strikes a deal with XSEED soon, if they haven’t already, so that we can get our hands on the 3rd entry, especially for PC. I mean, the upcoming one is exciting one but I still want to experience the 3rd one for myself.

Aiman Maulana
Jack of all trades, master of none, but oftentimes better than a master of one. YouTuber, video editor, tech head, and a wizard of gaming. What's up? :)
Pokde Recommends
FalcomJRPGLegend of HeroesNihon FalcomPS4RPGGamingPS 4Sony
MORE
Read More
8787 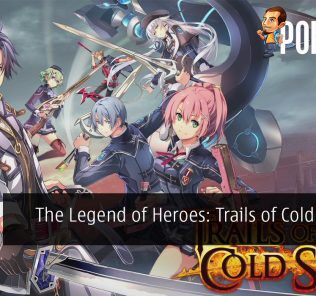 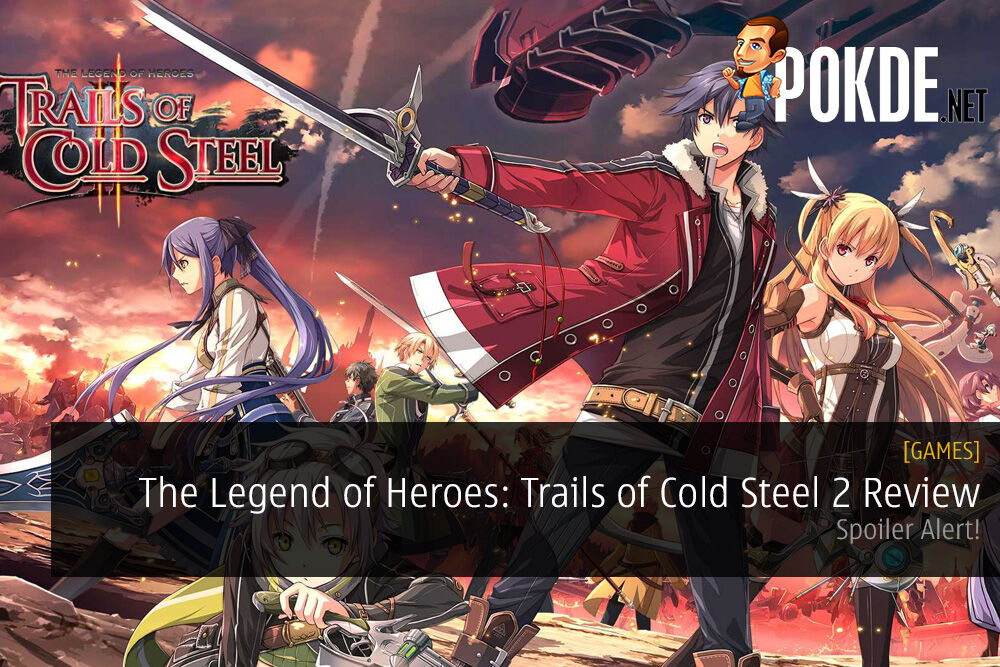 Grab Offer Promo To Get You To Hospital – Lessen The Hassle Of Getting ...
Latest Video
Read More
515