The ThinkPad P50 and P70 feature a brand new FLEX Performance Cooling system. The dual-fan design allows for cooler, quieter and faster performance. This revolutionary design allows for both optimal up-time, as dictated by the needs of the application, giving the user the ability to push the system harder and for longer periods of time. 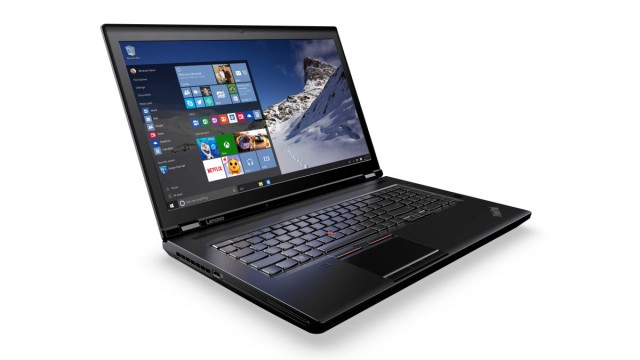 ThinkPad P70: Designed for high-end professionals, the Lenovo ThinkPad P70 introduces a 17-inch mobile workstation to the ThinkPad family. The new offering comes packed with the most memory and storage ever found in a mobile workstation. The ThinkPad P70 is loaded with up to 64GB of DDR4 ECC memory and the ability to handle up to four storage devices and up to a terabyte of SSD storage, utilizing the latest PCIe technology for speeds up to five times faster than current SATA technology. Additionally, the ThinkPad P70 comes with two Intel® ThunderboltTM 3 ports for ultra-fast connectivity and a 4K UHD display or optional FHD touch. Pricing starts from $1999 (7946.03). 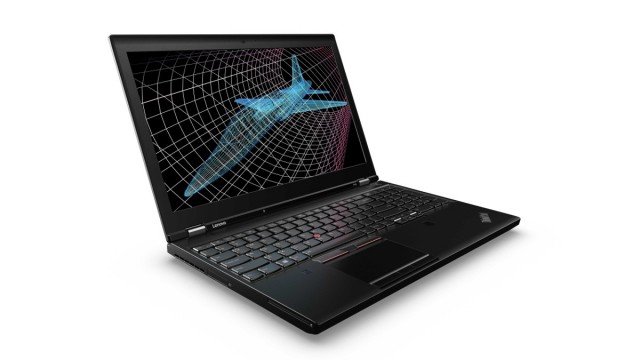 Availability for both models begin in Q4 2015.

Pokdepinion: Mobile workstations with mobile Xeon processors are a natural step in the evolution of computers, with the increasing performance-power ratio, it’s now actually possible to have enough performance in a laptop to actually work with demanding tasks on it, without having an ultra-short battery life.

ASUS Launches ExpertBook B3 Flip and B3 Detachable
Read More
1209 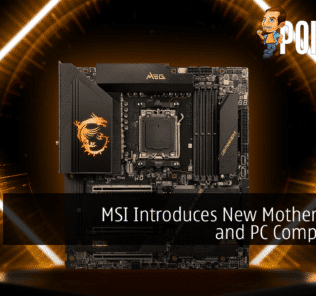 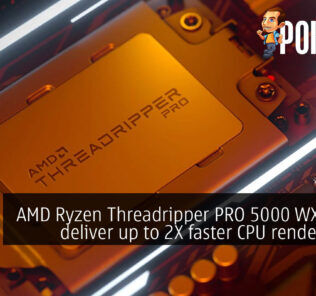 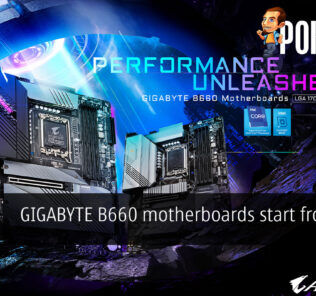