LG loses its Friends with the LG G6 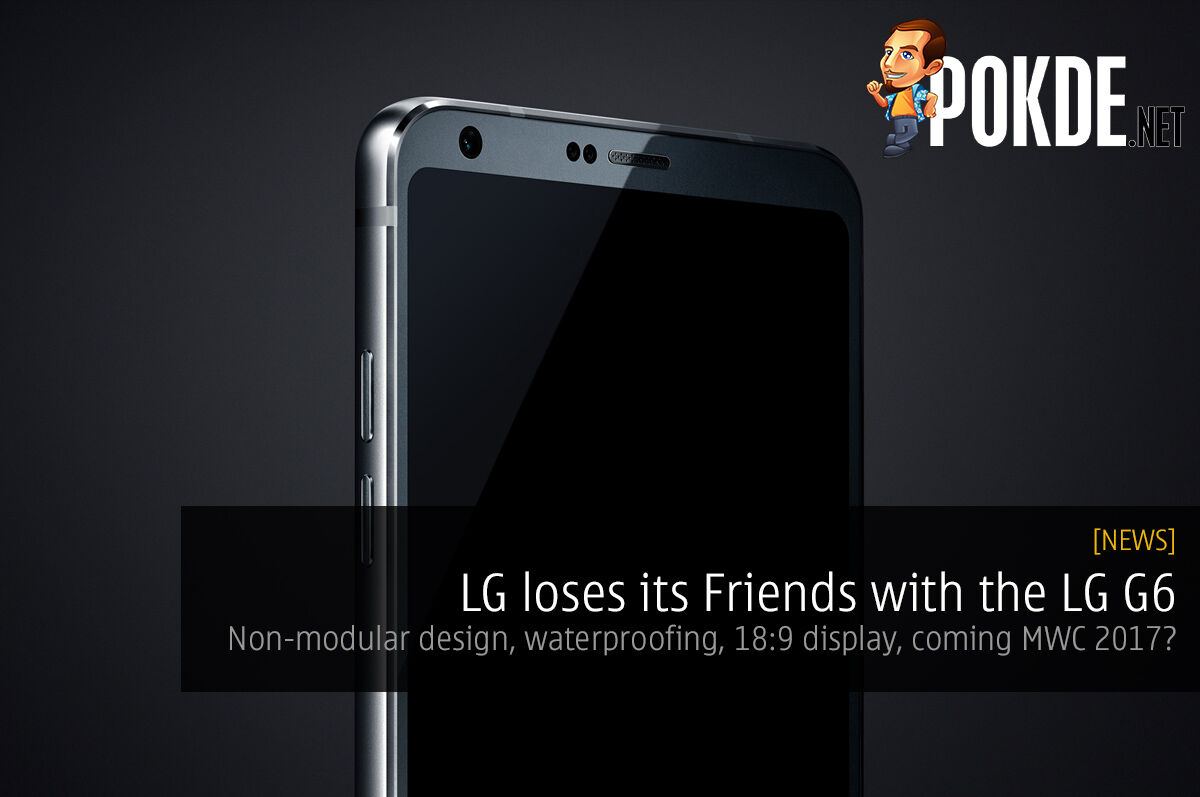 LG was first to the line with the somewhat modular LG G5 and its modular bits named LG Friends, but that didn’t work out all that well for the Korean company, failing to really move off shelves despite its innovative concept. The LG G6 is said to dump the modular design in exchange for better built-in functionality and design. Based on this latest image from The Verge, the LG G6 is also set to feature an all glass and metal design, probably anodized this time around to avoid the LG G5’s fiasco regarding their paint coating. 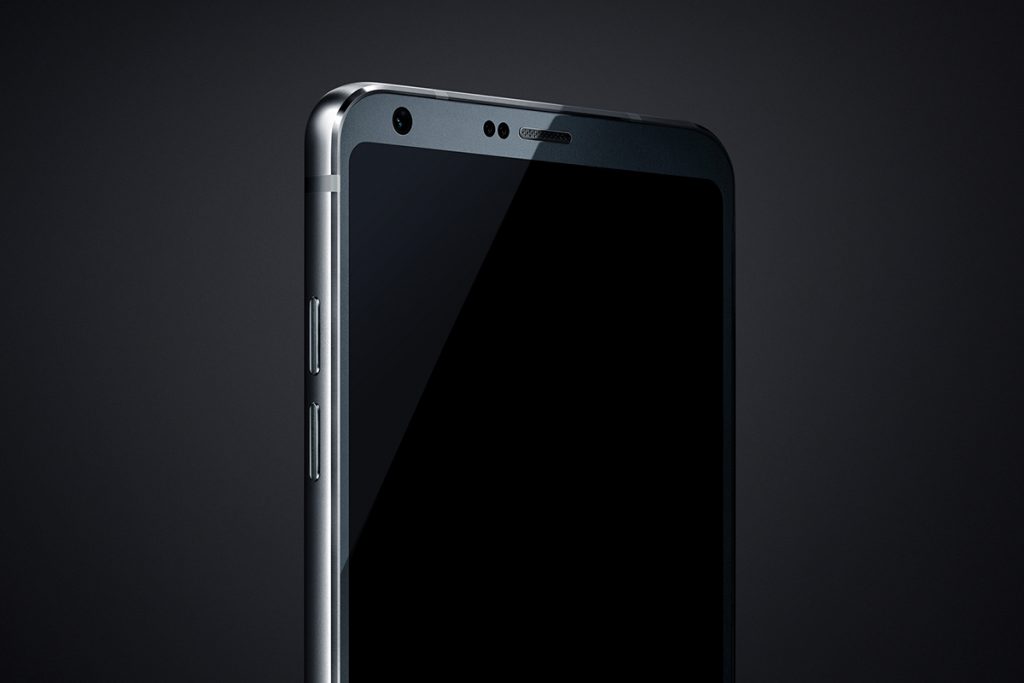 Aside from that. the new LG flagship is also set to feature a unique 18:9 display, which will be a lot longer than the standard 16:9 displays we are accustomed to now. The Mi Mix had a 17:9 bezel-less display to accommodate the navigation icons along the bottom edge, so a 18:9 aspect ratio may be used to accommodate both the navigation bar and also the “Second Screen” notification ticker along the top, as LG has previously done with dedicated secondary displays on the LG V10 and V20.

Pokdepinion: The LG Friends were a good move towards modular smartphones, but sadly its implementation was quite flawed. A camera grip without a Xenon flash or proper manual controls and a DAC and amp module which was a bit too pricey for anyone to really care about were pretty much doomed right from the start.

Xiaomi Mi Mix Fold has a PC Mode so good that it trounces all other foldables out there!
Read More
2395

What Did We Learn From the Overwatch Christmas Event?
Latest Video
Read More
4645