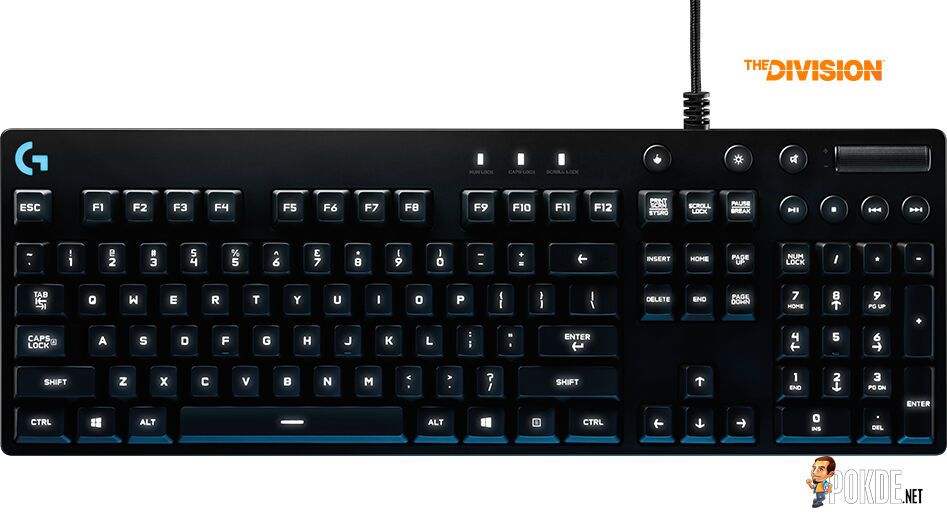 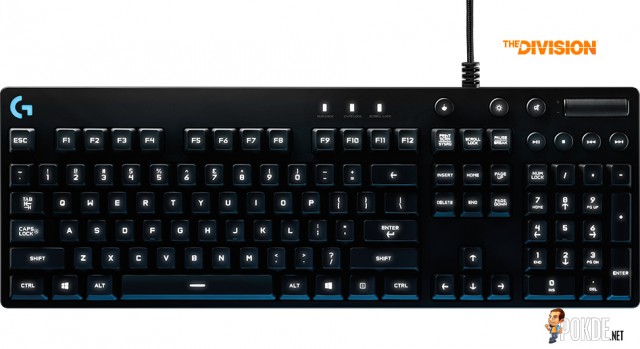 The Logitech G810 Orion Spectrum features the Romer-G switches which are said to have near-instant responsiveness, registering key presses up to 25 percent faster than standard mechanical switches. It also tested to have an actuation point of 1.5mm and up to 70 million keystrokes durability.

It features dedicated media controls that can be used to play, pause and mute. Use the roller to adjust the volume, or skip to the next song with the touch of a button. The G810 Orion Spark weighs 1.18KG and measures 153×443.5x343mm. It also comes with rubber feet with three-step angle adjustment, 26-key rollover, braided cable, matte surface texture and more gamer-oriented features. 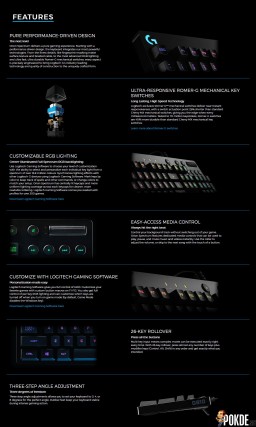 The Logitech G810 Orion Spectrum RGB Mechanical Gaming Keyboard is expected to be available in the U.S. and Europe beginning February 2016 for a suggested retail price of $159 (approximately MYR 665).

Pokdepinion: The Logitech G810 is lacks the Facet Keycap and goes with a more conservative design. At the end it remain a question whether it supports custom keycaps for more customizability. 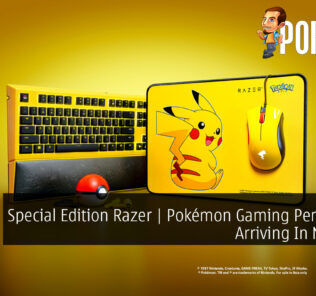 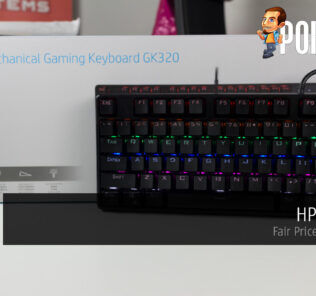 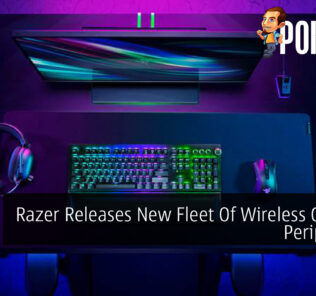 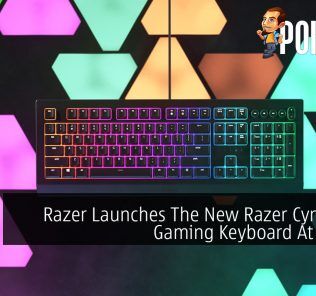 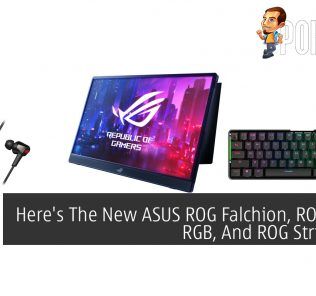 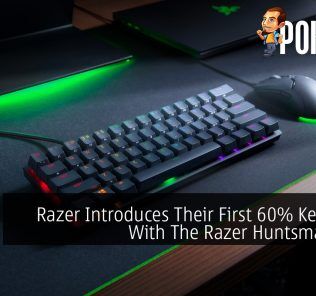