Mewtwo Strikes Back: Evolution Will Be Exclusive on Netflix 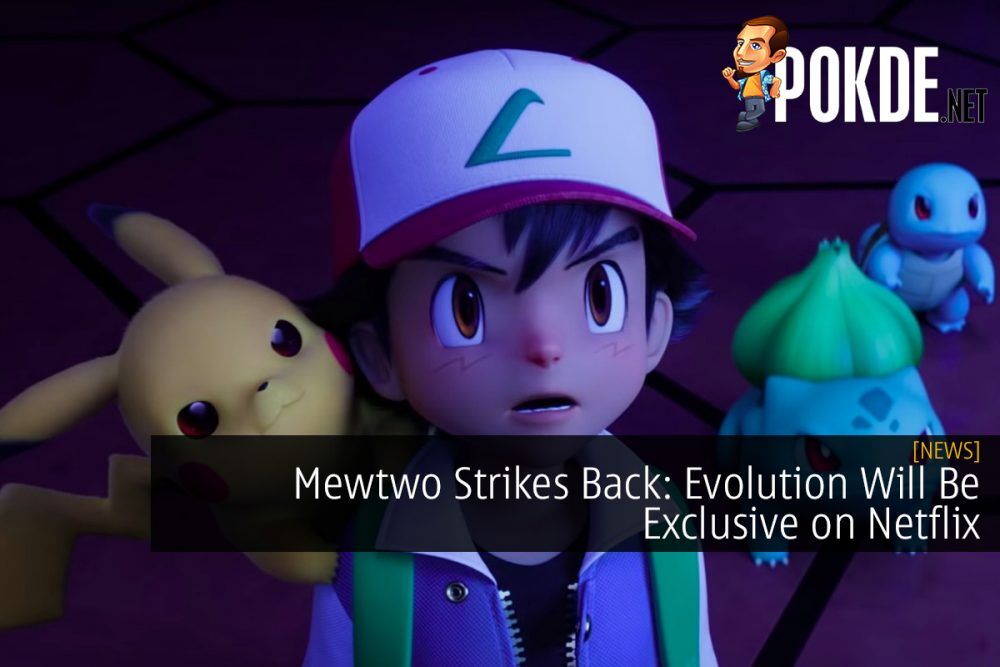 Mewtwo Strikes Back: Evolution Will Be Exclusive on Netflix

If you’re a fan of Pokemon, then this will surely make your day. Netflix and The Pokemon Company International have officially announced that Mewtwo Strikes Back: Evolution will premiere on Netflix outside of Japan and Korea.

The movie will air exclusively on Netflix, and it is the latest animated movie based on the Pokemon franchise. Senior Vice President of The Pokemon Company International, Emily Arons, mentioned that Netflix is the ideal platform for a global simultaneous launch of the movie.

When researchers discover and exploit a fossil of the Mythical Pokémon Mew, they unleash a creation that goes against the very laws of nature: Mewtwo, a Legendary Pokémon intended for use as a tool of destruction.

But as Mewtwo becomes aware of its own dubious origin, it begins to resent its human creators and seeks revenge—and Ash, Pikachu, and their friends find themselves at the center of its rampage! With the future of the Pokémon world at stake, will our heroes be able to overcome Mewtwo’s challenge…and will Mewtwo be able to find a new meaning for its life?

Mewtwo Strikes Back will premiere exclusively on Netflix on Pokemon Day, which is 27th February 2020.

Pokdepinion: Can’t wait for that good dose of nostalgia to hit me once again.

Aiman Maulana
Jack of all trades, master of none, but oftentimes better than a master of one. YouTuber, video editor, tech head, and a wizard of gaming. What's up? :)
Pokde Recommends
animatedCGIcontentexclusivegeekgloballaunchMalaysiaMobile ApplicationNewsSoftwareSystemWeb Application
MORE
Read More
8679 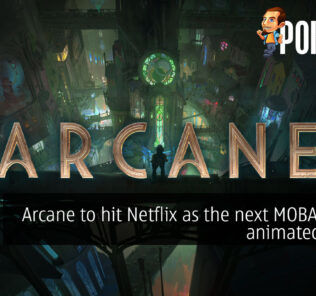 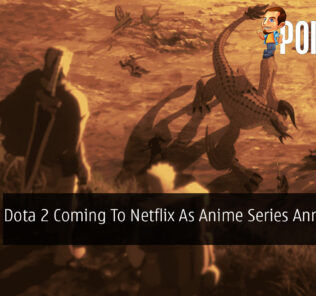 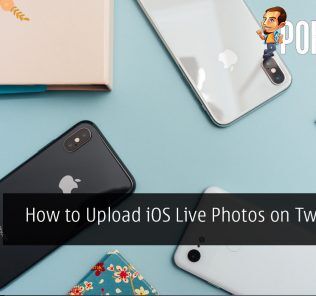 Radeon RX 5600 XT cards are now available in Malaysia
Next