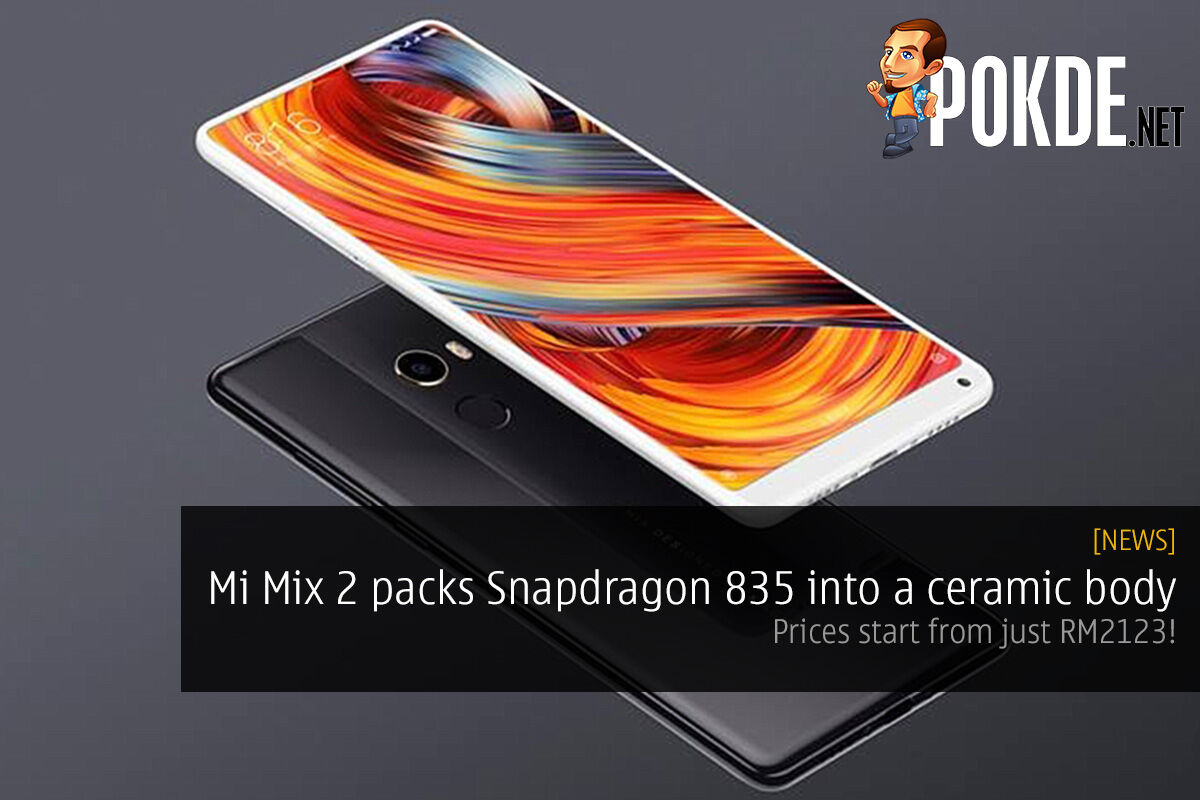 As far as “concept phones” go, the Mi Mix is one the only ones you can own. And eventhough it is available for sale, it isn’t marketed everywhere, so you will have to either import it from China or be in China to get one. Enough about the past, let’s take a look at the newly announced Mi Mix 2. 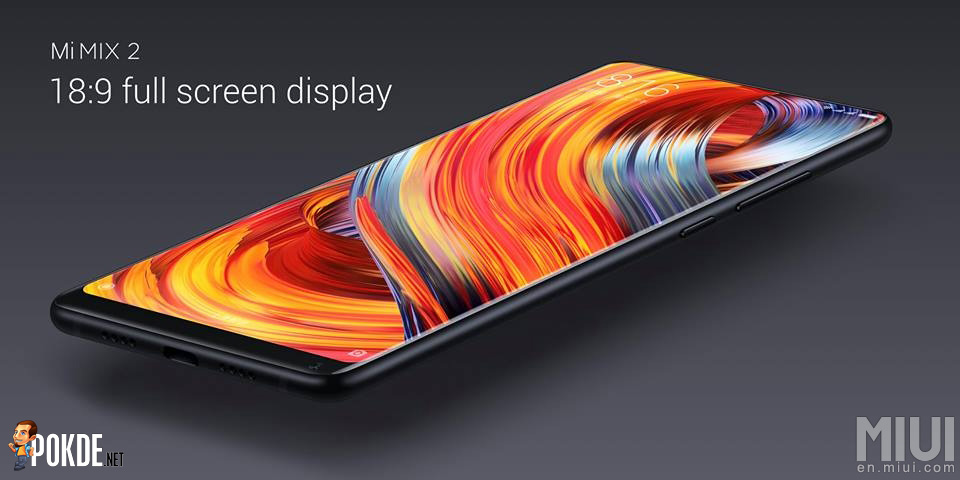 Bucking the trend of ever larger screens, the Mi Mix 2 actually goes backwards in terms of screen size, opting for a smaller 5.99″ 18:9 2160x1080p IPS panel for a better user experience. The lower “chin” that was the only form of bezel found on the Mi Mix is also smaller by 12% to bring a higher screen-to-body ratio. You don’t get the unique ceramic piezoelectric call speaker found in the Mi Mix here though, with Xiaomi opting for a standard speaker channeling sound through a narrow slit above the screen. 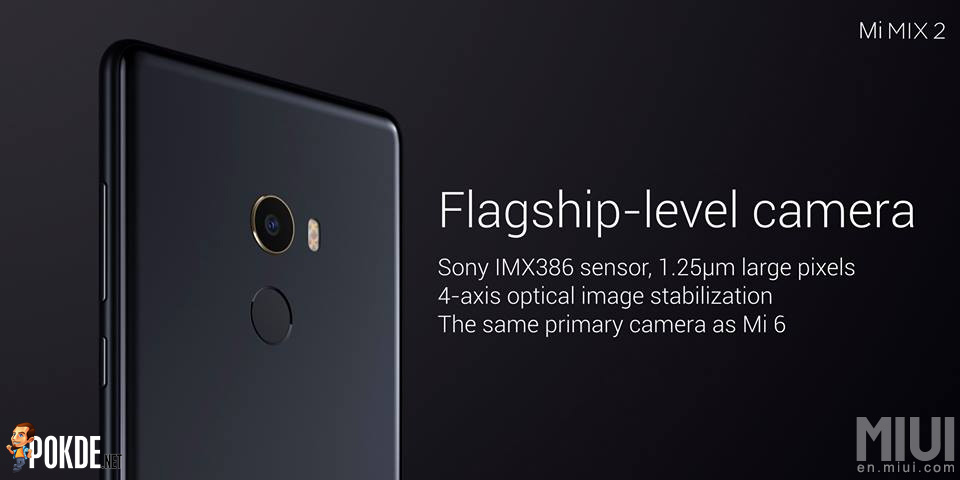 The camera also goes from 16MP to a 12MP f/2.0 one, but the Sony Exmor RS IMX386 here trades resolution for pixel pitch, with larger pixels coming in at 1.25 μm. Powering the Mi Mix 2 is a 3400 mAh battery, a sizeable 1000 mAh reduction from the 4400 mAh power pack that was in its predecessor. The 3.5mm jack has also been dropped, with the USB Type-C port handling all the wired connectivity supported by the Mi Mix 2. If you are willing to forgo wired connectivity, the Mi Mix 2 comes with Bluetooth 5.0. 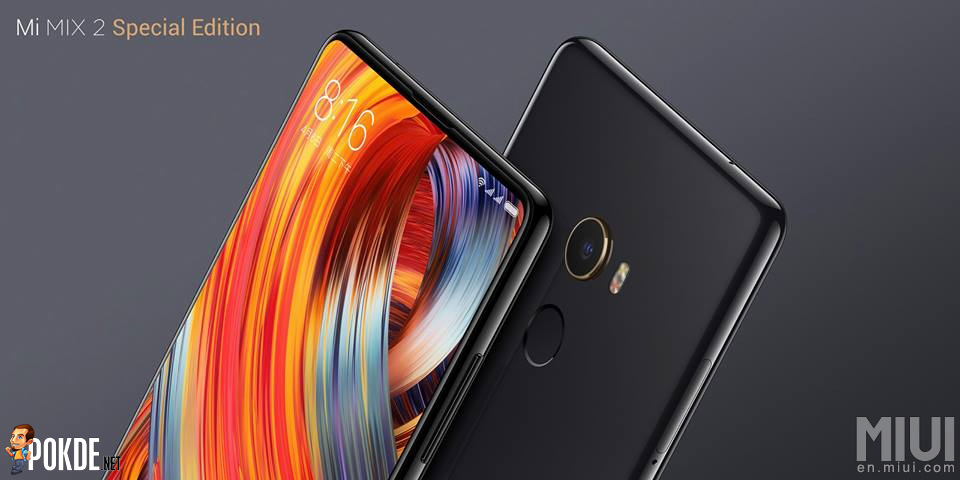 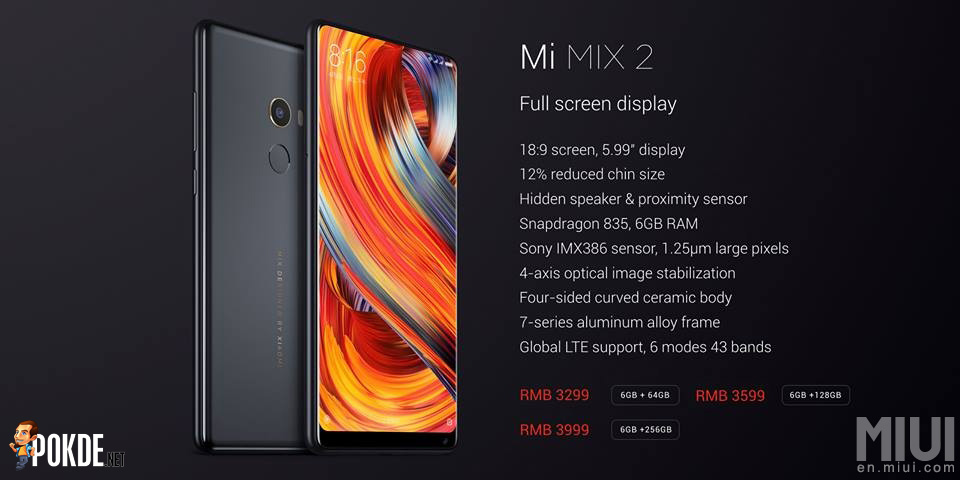 Pokdepinion: The Mi Mix 2’s design is still one of the most unique out there with its edges that actually reaches the upper corners of the body. No idea if we will be getting it here in Malaysia, but I wouldn’t keep my hopes up considering the Mi Mix never hit our shores officially.

South Park’s The Fractured But Whole; Game Gets Harder If Your Characte...
Next