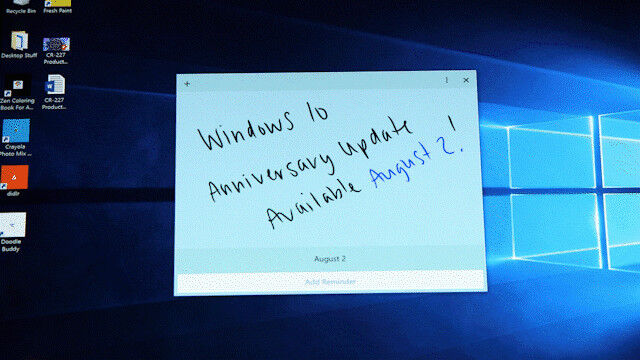 We have published news regarding Xbox Play Anywhere, whereby Microsoft promised to offer all upcoming titles from Microsoft Studios for both Xbox and PC gamers, with shared progress, shared game saves and shared achievements on both PC and console. Well it seems like we were cheering too soon. Microsoft has just backtracked on its promise, by editing the statement in the blog post.

The message has changed from:

“Every new title published from Microsoft Studios will support Xbox Play Anywhere and will be easily accessible in the Windows Store,”

“Every new title published from Microsoft Studios that we showed onstage at E3 this year will support Xbox Play Anywhere and will be easily accessible in the Windows Store.”

Well that reduces the number of games that we might see on Xbox Play Anywhere, but still there is a nice library to look ahead to, including Gears of War 4, Forza Horizon 3 and Halo Wars 2.

I believe this was a move to ensure that Xbox One gamers won’t throw their controllers in rage at Microsoft. At least Xbox-exclusives are here to stay, essentially making an Xbox necessary to play the games that fans of certain franchises cannot miss.