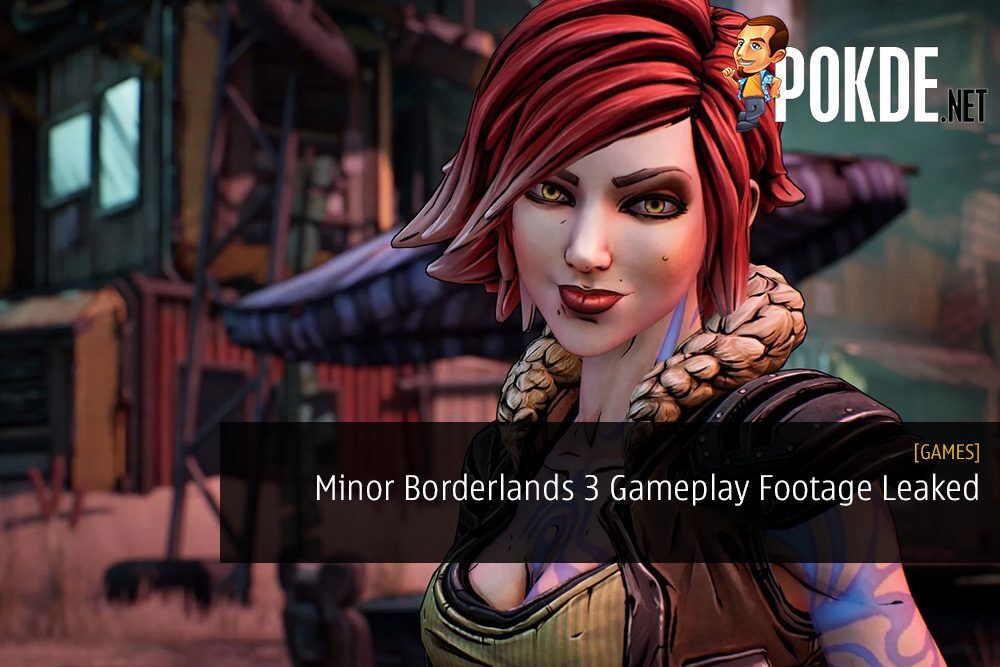 Ahead of the game’s formal reveal event though, a new sequence of official gameplay footage for Borderlands 3 leaked online just recently. The footage supposedly leaked on Twitch via the game’s new ECHOcast extension that was announced yesterday. While the footage was eventually scrubbed from Twitch, that didn’t prevent some people from downloading it ahead of time.

Unfortunately, the footage doesn’t show a whole lot. In total, it is only about 30 seconds in length and it basically just shows off the player opening a few different chests in the world before then standing still for about 10 seconds. So if you were hoping for a some shootouts with enemies and such, then I’m sorry. That will most likely come around either tomorrow or later today.

Still, it’s worth noting just how gorgeous Borderlands 3 looks after having made the leap to next-generation platforms. The game seems to be running incredibly smooth and the colours pop very well.

Plus, as a final mention, we can also briefly see Handsome Jack appearing on a poster in the corner of the room at one point in this footage. While Handsome Jack has been said to not appear in Borderlands 3, since he is dead, after all, Gearbox could easily be pulling a fast one on fans. We’ll have to wait to find out in the final release.

Regardless, the video at the top of this post shows the gameplay video in mention if you’d like to check it out. We’ll share more gameplay footage as it becomes available so stay tuned to Pokde.net.

Pokdepinion: It’s not much but look at those visuals :D

Aiman Maulana
Jack of all trades, master of none, but oftentimes better than a master of one. YouTuber, video editor, tech head, and a wizard of gaming. What's up? :)
Pokde Recommends
BorderlandsBorderlands 3footageFPSgameplayGamingGearbox SoftwareleakedGamingMicrosoftNewsPCMRPS 4SonyXBOX One
MORE
Read More
2948 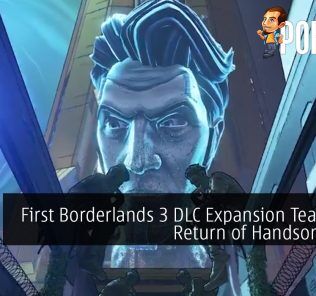 PokdePicks:How to Fix Borderlands 3 Crashing / Freezing Issues on PC – There Are a Few Solutions
Read More
1184