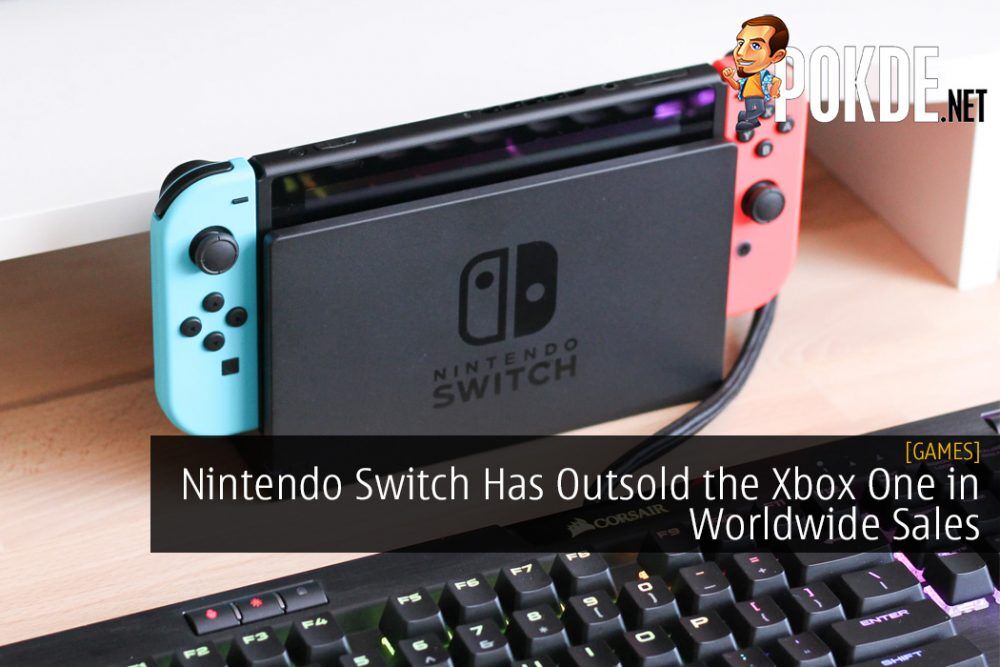 Given that the next-gen videogame console generation is coming soon, it’s interesting to see how the current generation is doing thus far. Despite have spent a lesser time in the market, the Nintendo Switch has outsold the Xbox One.

On the week of 7th December 2019, the Nintendo Switch has sold 1,149,723 units. This officially brings its lifetime sales to 45.92 million units globally. In comparison, the Xbox One has sold 45.24 million units worldwide.

The Nintendo Switch was first launched on 3rd March 2017 whereas the Xbox One launched on 22nd November 2013. That is a difference of 3 years and 4 months. It’s worth noting that the Xbox One came to Japan a little later, on 4th September 2014.

On the list of best-selling consoles of all time, the next score to beat is the Super Nintendo Entertainment System (SNES), which has accumulated 49.1 million units. With a near 4 million difference and the platform still having a long lifespan ahead of it, we expect to see it surpass the SNES sooner or later.

If you’re wondering what are the best-selling games on the Nintendo Switch at the moment, here are the figures by Nintendo as of 30th September 2019:

*Figure is based on the launch week of Pokemon Sword & Shield from Nintendo.

Pokdepinion: The Nintendo Switch is destined for great things and I would be surprised to see surpass 100 million by the time a successor comes to life.

Aiman Maulana
Jack of all trades, master of none, but oftentimes better than a master of one. YouTuber, video editor, tech head, and a wizard of gaming. What's up? :)
Pokde Recommends
achievementconsoleConsole GamingGamingMalaysiaMicrosoftnintendonintendo switchGamingMicrosoftNewsNintendoSwitchXBOX One
MORE
Read More
866 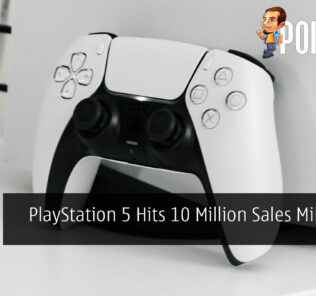 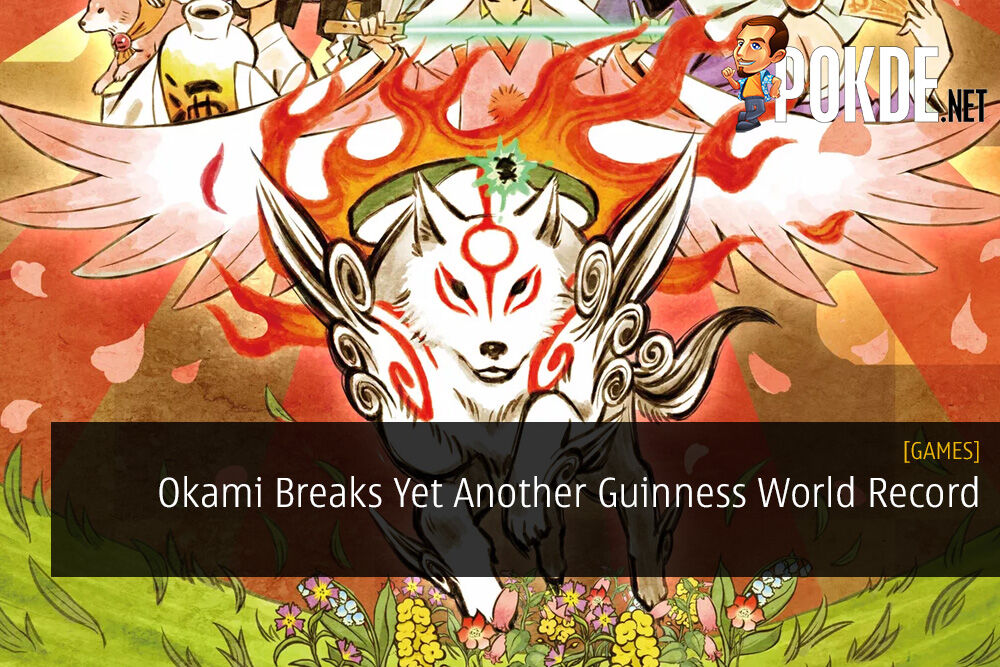 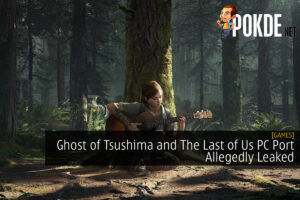