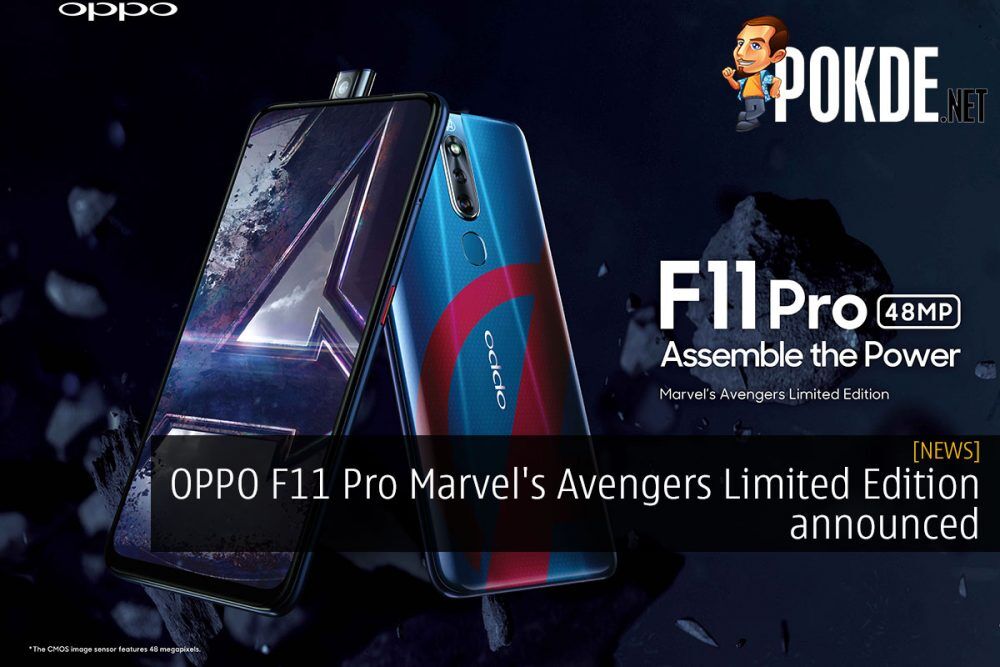 OPPO will be releasing an OPPO F11 Pro Marvel’s Avengers Limited Edition — man, that name is a mouthful — to join in on the hype for the latest Marvel movie, Avengers: Endgame. It will tout the same features the standard OPPO F11 Pro has, but will have its shiny back revamped with Avengers-inspired graphics.

The last smartphone brand to partner with Marvel to release an Avengers Edition smartphone was OnePlus, which is actually under the same big umbrella as OPPO. So to see OPPO pick up the mantle this time does not seem all that surprising, given that the OnePlus 7 will not come in time to get in on the Avengers: Endgame wave. 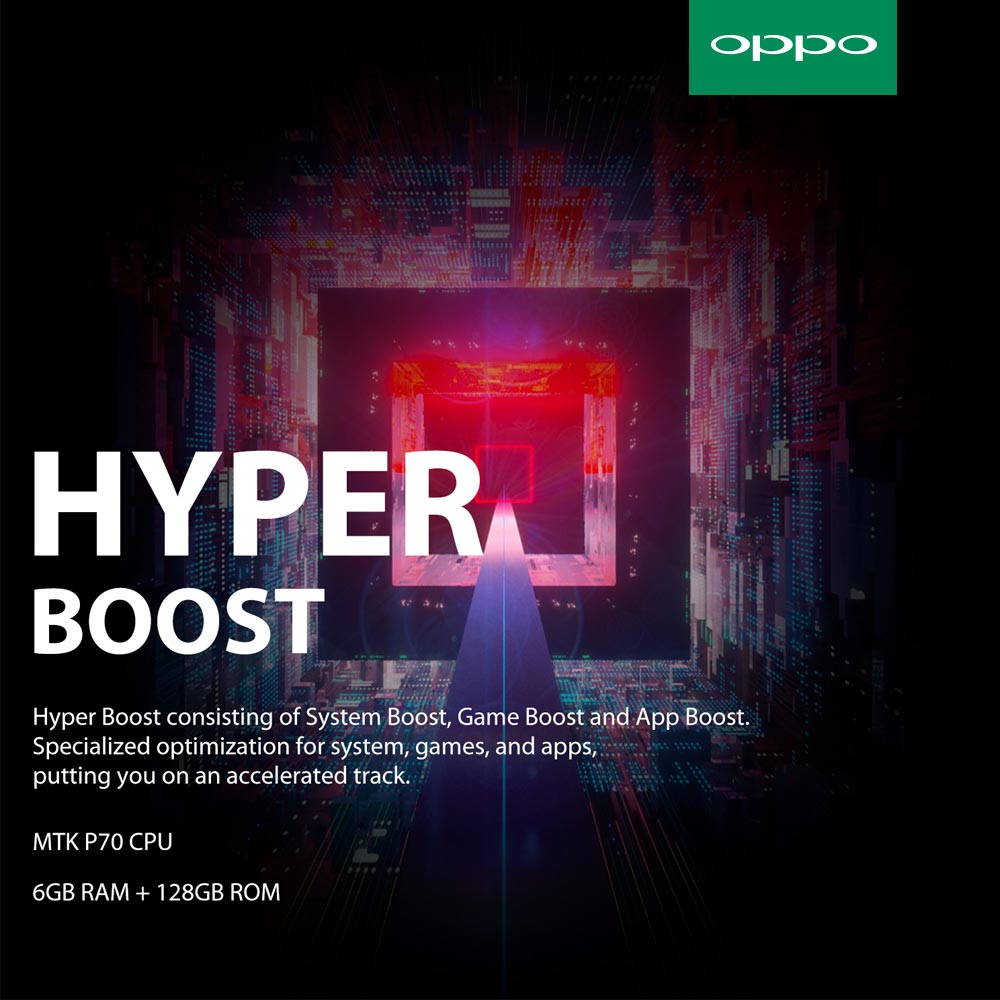 From what we know, the OPPO F11 Pro Marvel’s Avengers Limited Edition will tout the same specifications as the standard OPPPO F11 Pro, including the VOOC Flash Charge 3.0 Technology and HyperBoost acceleration for better user experience.

Whether OPPO will be using the same price tag for the Marvel’s Avengers Limited Edition still remains to be seen, but we can expect it to be pretty similar unless OPPO ups the storage or memory on the OPPO F11 Pro Avengers Edition. Given that Avengers: Endgame will screen starting 24th April, we can expect the device to be launched on the same day as well.

Pokdepinion: Why don’t they make an Avengers smartphone with Iron Man’s color scheme?

PokdePicks:OPPO A74 Review — Getting The Essentials Plus A Bit More
Read More
2210 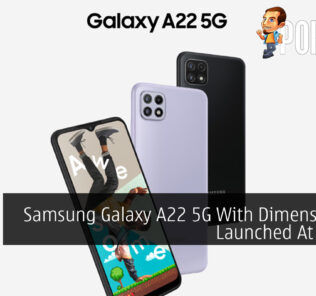 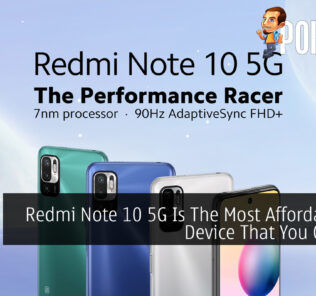 PokdePicks:Redmi Note 10 5G Is The Most Affordable 5G Device That You Can Get
Read More
2092 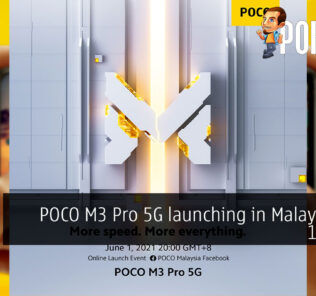