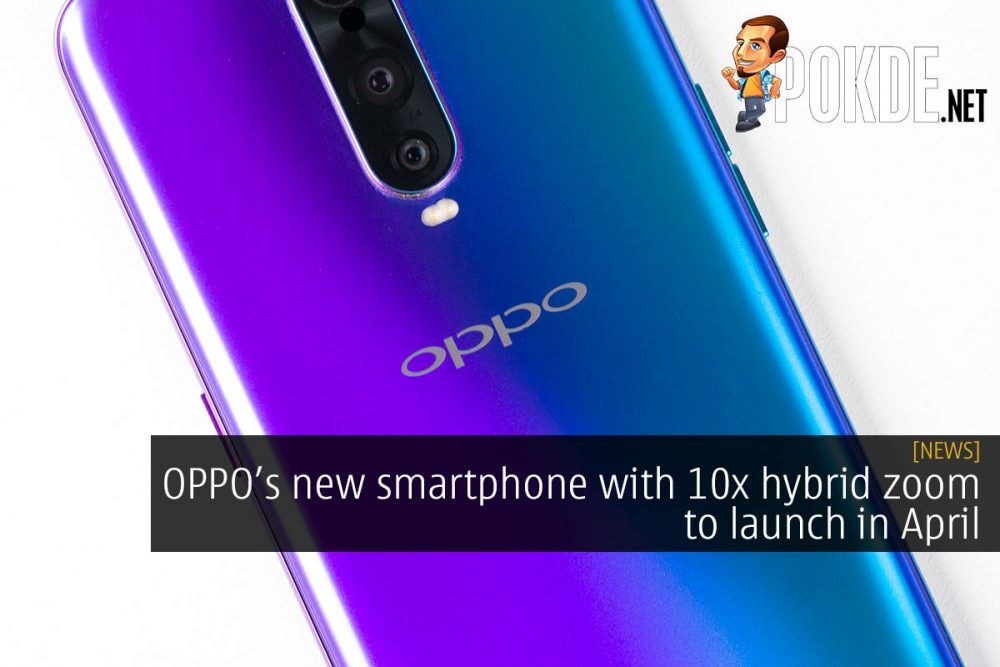 OPPO is reportedly preparing their next flagship with a 10x hybrid zoom camera for an April 2019 launch. According to a post on Weibo by OPPO’s Vice President Shen Yiren, the delay is so that they can build up an inventory of between one to two million units just so consumers can easily purchase them.

That may be a jab at Xiaomi, which is known to announce that their products have sold out in mere seconds. With that said, OPPO’s flagships have never even come close to Xiaomi’s in terms of popularity, most probably due to the fact that OPPO sells mid-range devices at higher prices than Xiaomi’s flagships.

OPPO might be banking hard on their upcoming flagship, especially after the OPPO Find X flopped due to its high price tag and impractical motorized camera solution. This time, OPPO is expected to make use of a 10x hybrid optical zoom camera, mated to a standard angle and an ultra-wide angle camera. To make for better low-light photography, OPPO is expected to add OIS to both the standard angle and telephoto cameras.

OPPO should be equipping their next flagship with the Snapdragon 855 chipset, which is one beefy processor based on the latest 7nm manufacturing process. We will definitely be looking forward to seeing OPPO reveal a new flagship after the disappointments that were the OPPO Find X and OPPO R17 Pro.

Pokdepinion: Let’s see what OPPO can bring to the table. And hopefully ColorOS sees a major revamp. 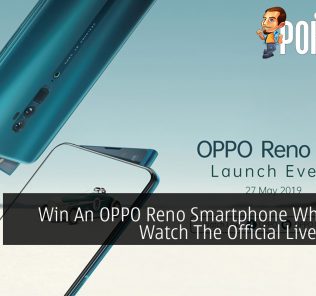 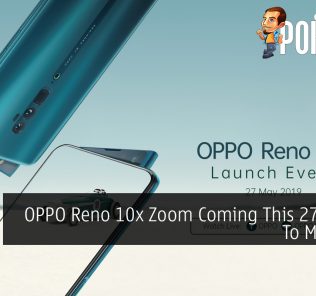