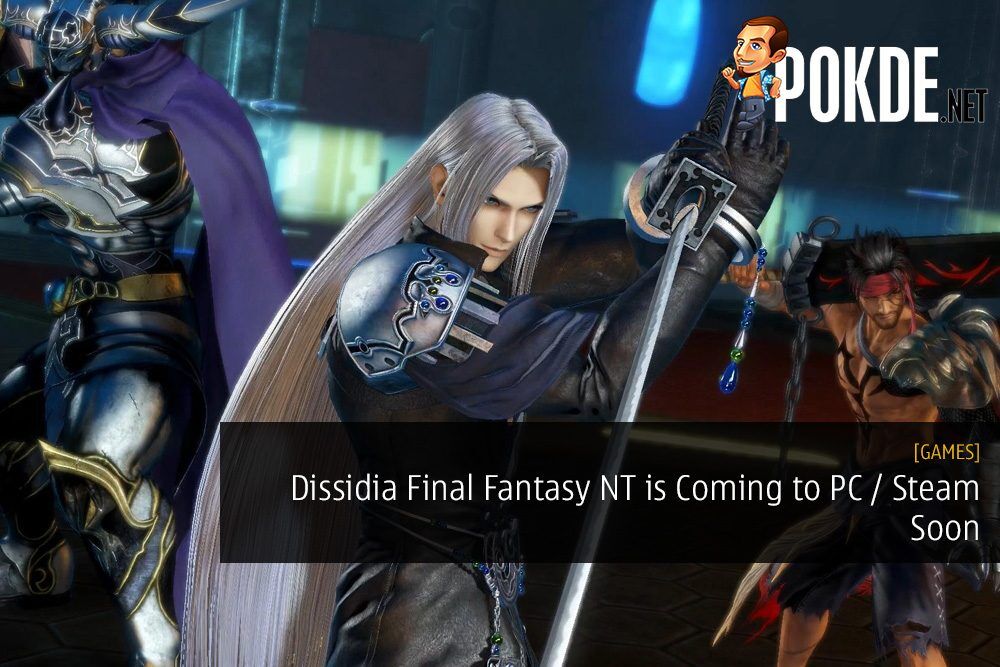 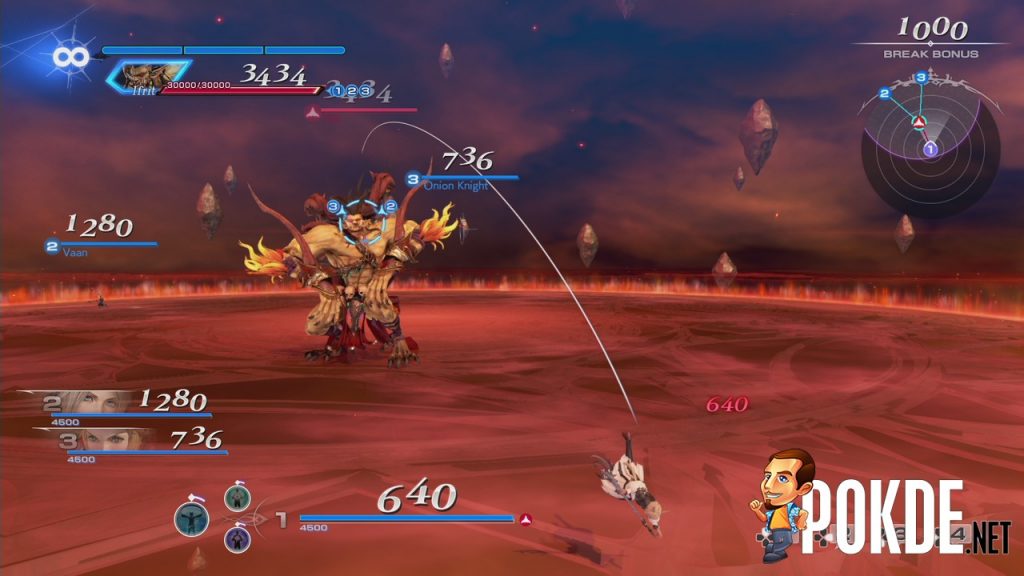 Dissidia Final Fantasy NT Free Edition will allow you to try out the game free of charge and pick between a certain selection of characters, rotating every week. Additional characters and weapons will be available for purchase individually. Players on the Free Edition will be able to participate in online matches against players on the full version of the game as well.

Together with the Free Edition, Dissidia Final Fantasy NT on Steam will be getting a Standard Edition containing 28 characters and access to various game modes including the story mode. The Deluxe Edition will include everything from the Standard Edition and a Season Pass, which contains the six new DLC characters along with their weapons and costumes.

You can check the game’s Steam page here.

If you want to know whether the game is good, bad, or meant for you, click right here to check out our review.

Pokdepinion: I’m still hoping for an update where they will add proper Limit Breaks / Finishing Moves like the old Dissidia games.

Aiman Maulana
Jack of all trades, master of none, but oftentimes better than a master of one. YouTuber, video editor, tech head, and a wizard of gaming. What's up? :)
Pokde Recommends
crossoverdissidiadissidia final fantasy ntFGCfighting gamefighting gamesFinal FantasyGamesGamingNewsPCMR
MORE
Read More
8818 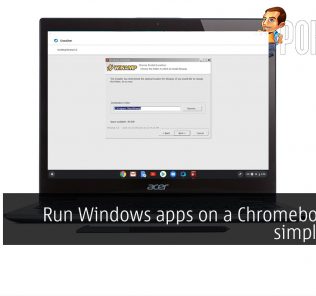 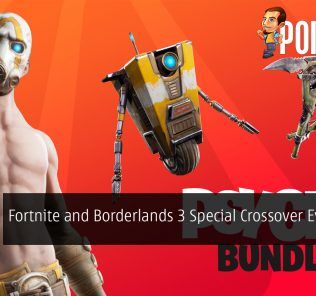 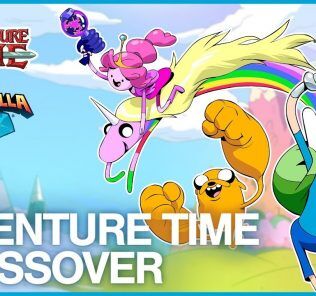 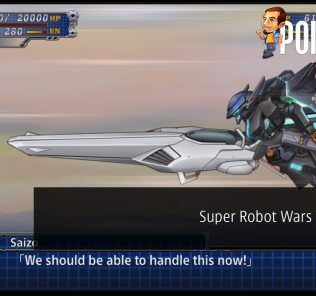 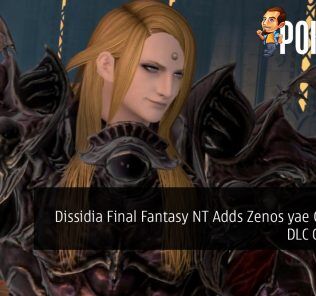 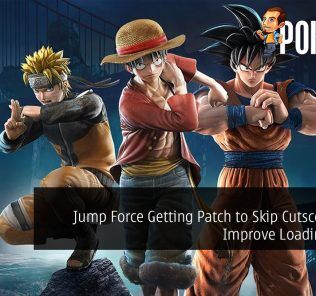 5G trials to commence next month in Cyberjaya and Putrajaya
Next