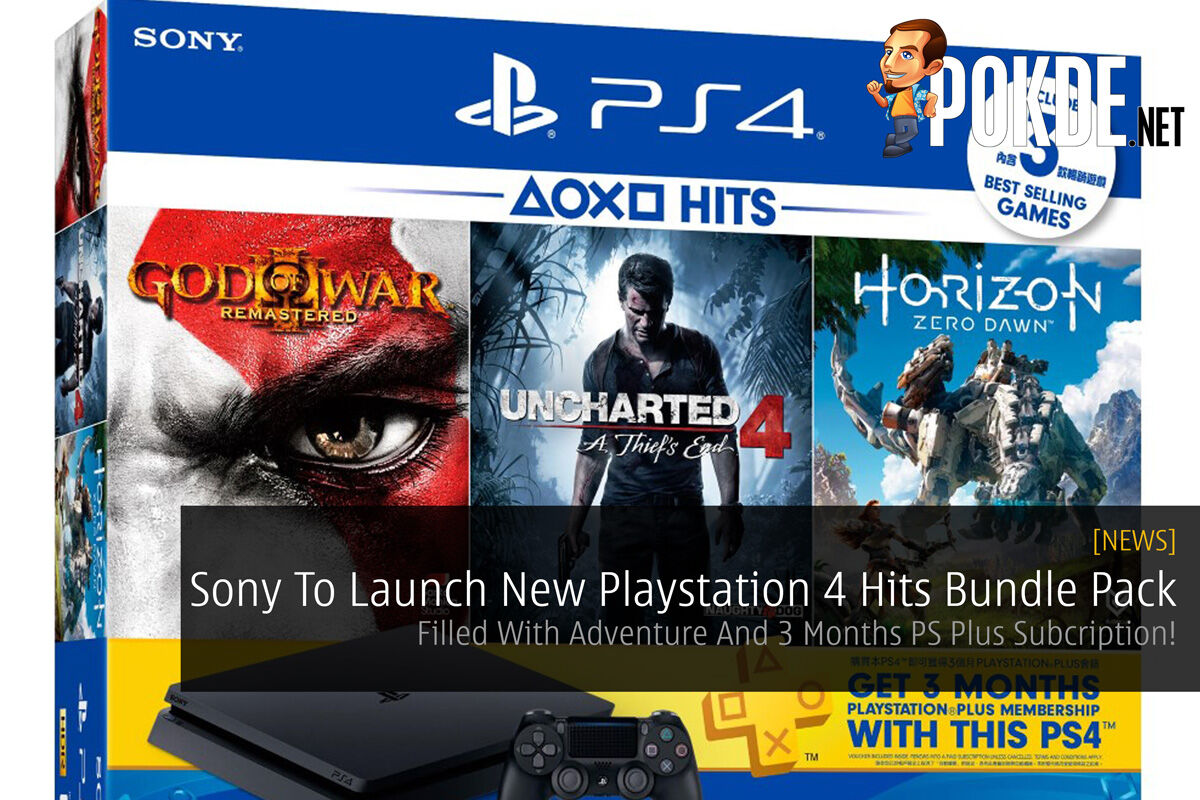 Beforehand the previous Playstation 4 Hits Bundle was launched with games such DRIVECLUB, Horizon Zero Dawn, and Ratchet & Clank. A new hits bundle will be coming out, arguably the most action-filled bundle so far! 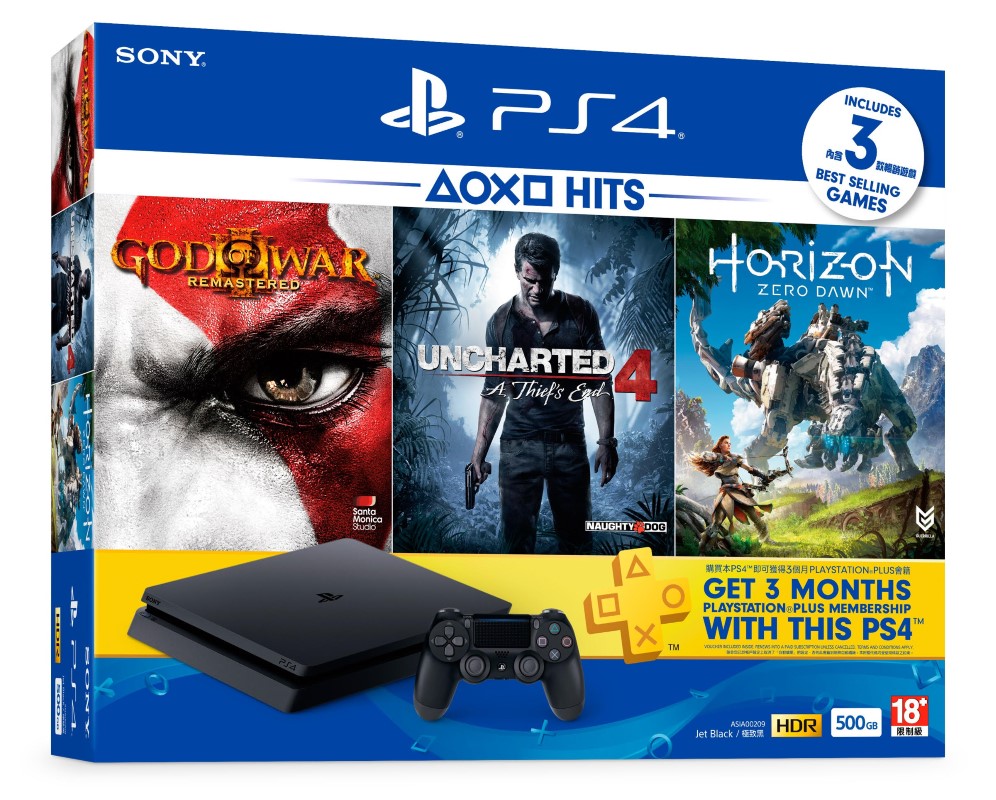 The news was made by Sony Interactive Entertainment Hong Kong Limited Singapore (SIES) and the new Playstation 4 Hits Bundle will be having a release of 10 November 2017. The bundle includes some of the Playstation 4’s best selling games which includes God of War 3 Remastered, Uncharted 4: A Thief’s End, and Horizon Zero Dawn.

The bundle promises an action-packed gaming experience where you get to play as Nathan Drake as he ventures through a world filled with enemies and solve puzzles to mysteries. Furthermore, follow the adventures of Alloy in Horizon Zero Dawn, a huntress in a world full of ancient relics and mechanical beasts. Last but not least, you get to play the one and only Kratos in God Of War 3 Remastered where he battles his way to Mt. Olympus and get his revenge from the gods.

The full package of the bundle includes;

For those of you who don’t know of the benefits of Playstation Plus, here it is;

The new Playstation 4 Hits Bundle will be priced at RM1349 and will be officially be available for purchase on the 15th of November 2017.

Pokdepinion: This deal really looks like a must have for those who’ve been aiming to buy the PS4. You’ll get three of the most best selling PS4 exclusive games and get a hands-on of some of the best gaming experience that a PS4 can give you. (this coming from an avid PS4 gamer myself). 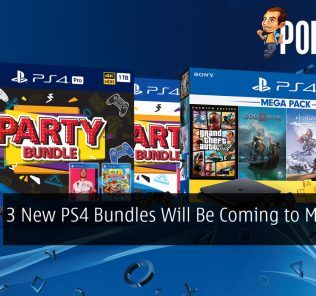 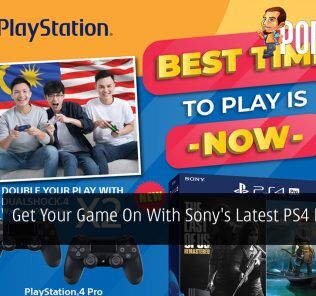 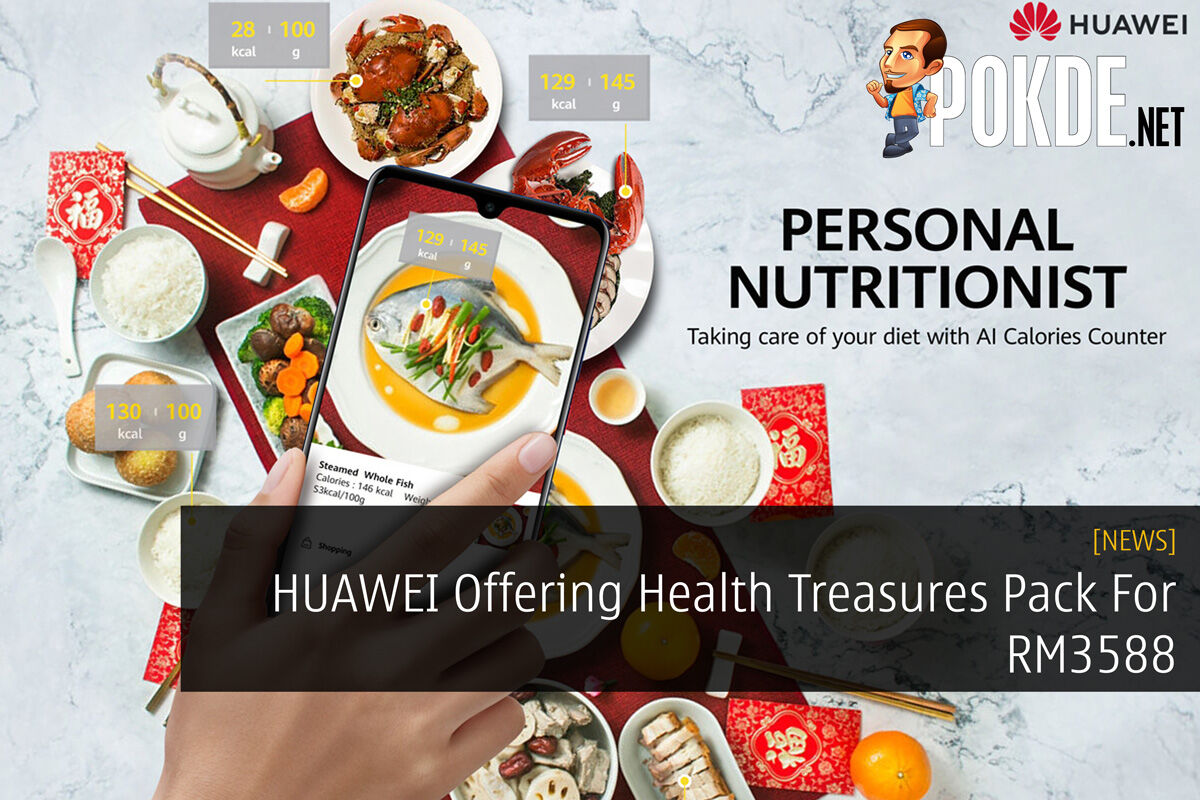 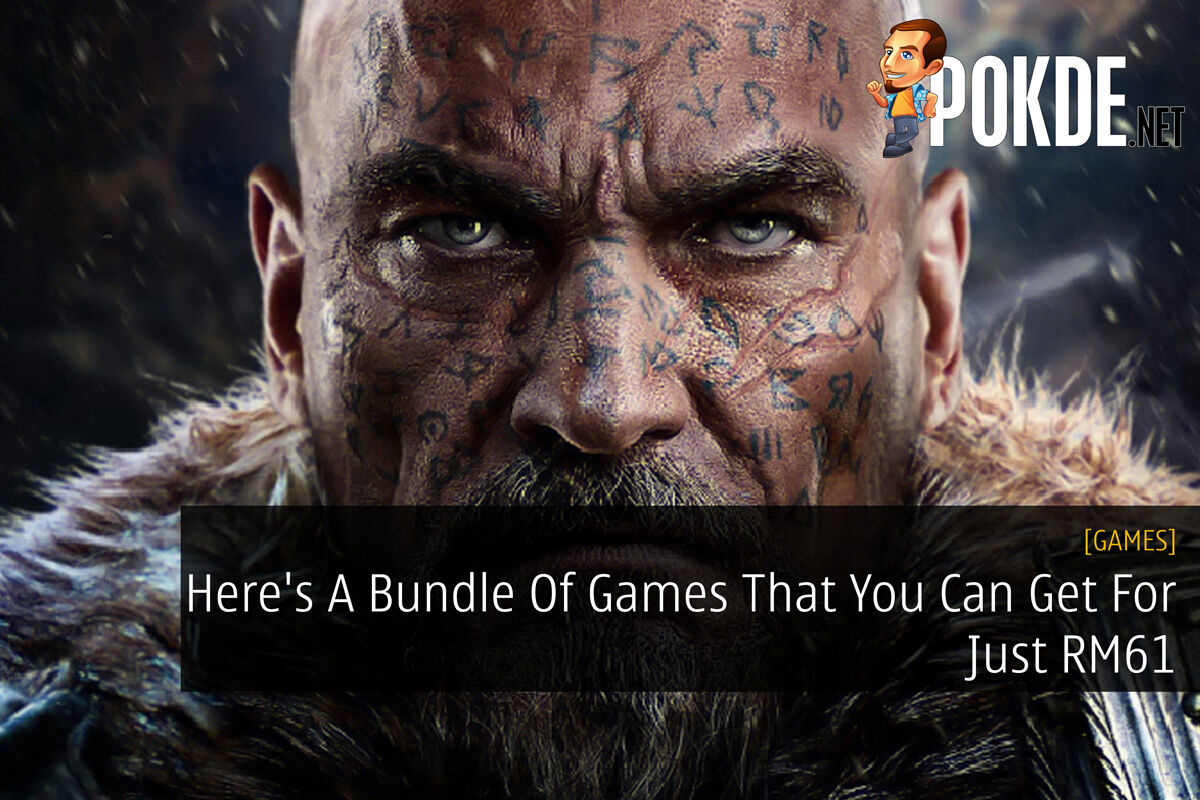 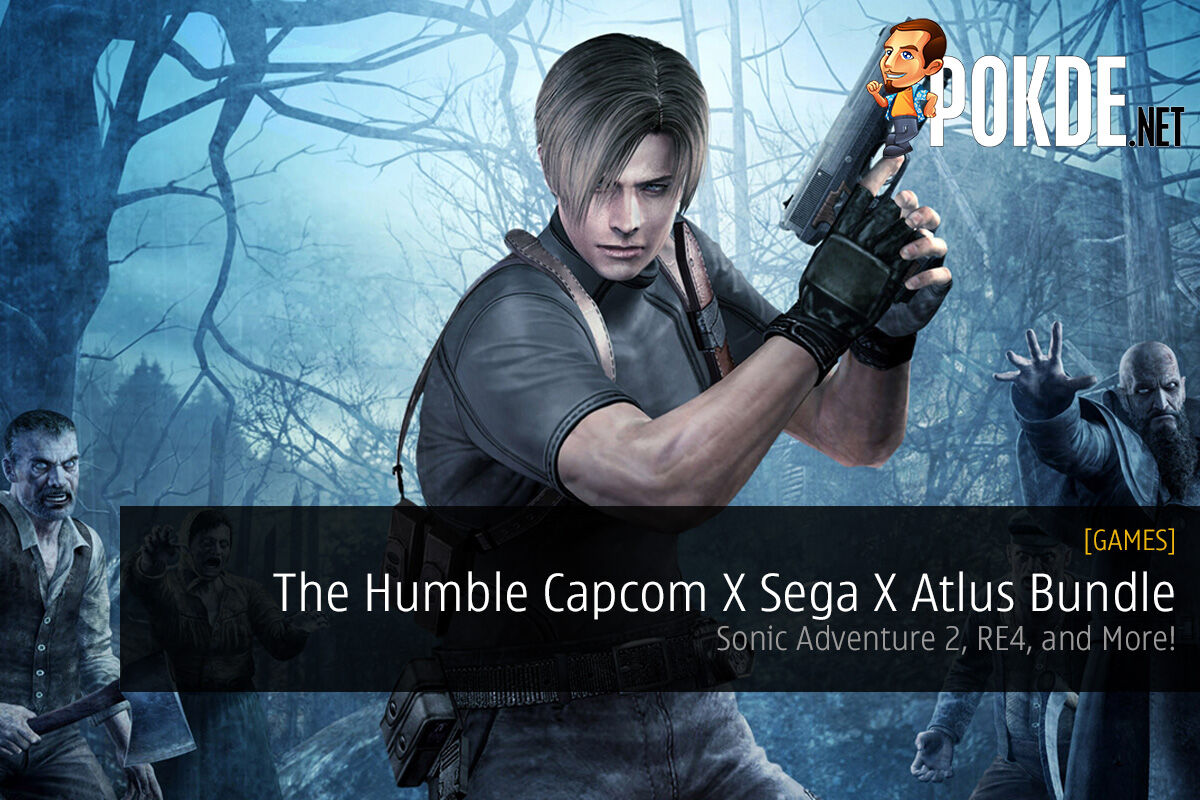 Final Fantasy Awakening Review: A Solid Action RPG for Virtually Every Gamer
Next