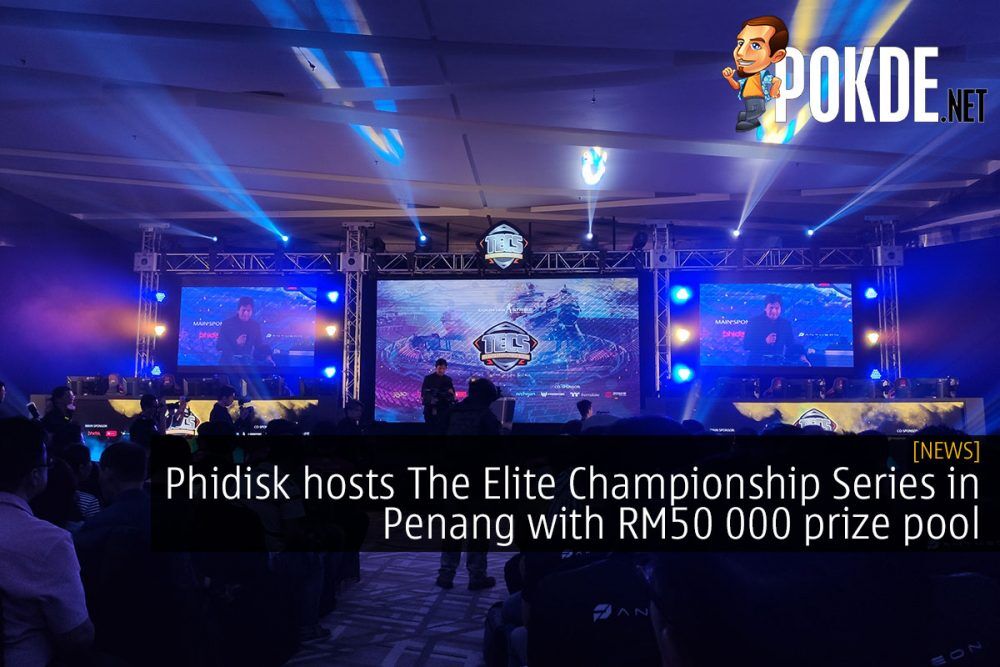 The Elite Championship Series (TECS)’s finals are starting today at The TOP Penang, Komtar. With a prize pool of RM50 000, TECS has players from around the region as well as local players competing to take home their share of the money. Today we will see Malaysian teams AOES and Frost Fire duke it out in the semi-final round for a chance to face Beyond Esports from Thailand in the Grand Finals. 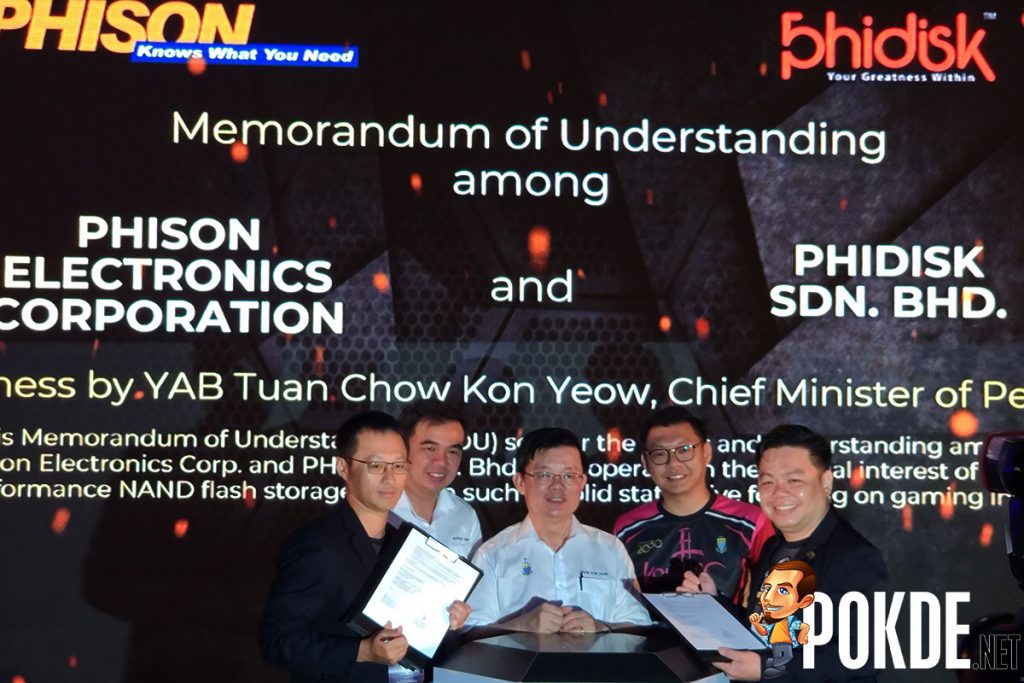 Phidisk and The Pantheon Group co-organized this event to drive the growth of esports in Malaysia, and especially in Penang. Phidisk, being a brand based in Penang, hopes that Penang will be one of the major destinations for esports in the future, while also promoting the island to the international players involved in TECS.

In conjunction with TECS, Phidisk is also holding a promotion on their SSDs. If you buy a Phidisk PhantomKnight or WrathKeeper 2.5″ SATA SSD at the regular prices, you can get a second unit at 50% off. This promotion is valid from now until 5th May 2019, so make sure to drop by The TOP Penang, Komtar this weekend if you need a storage upgrade.

TECS is co-sponsored by: 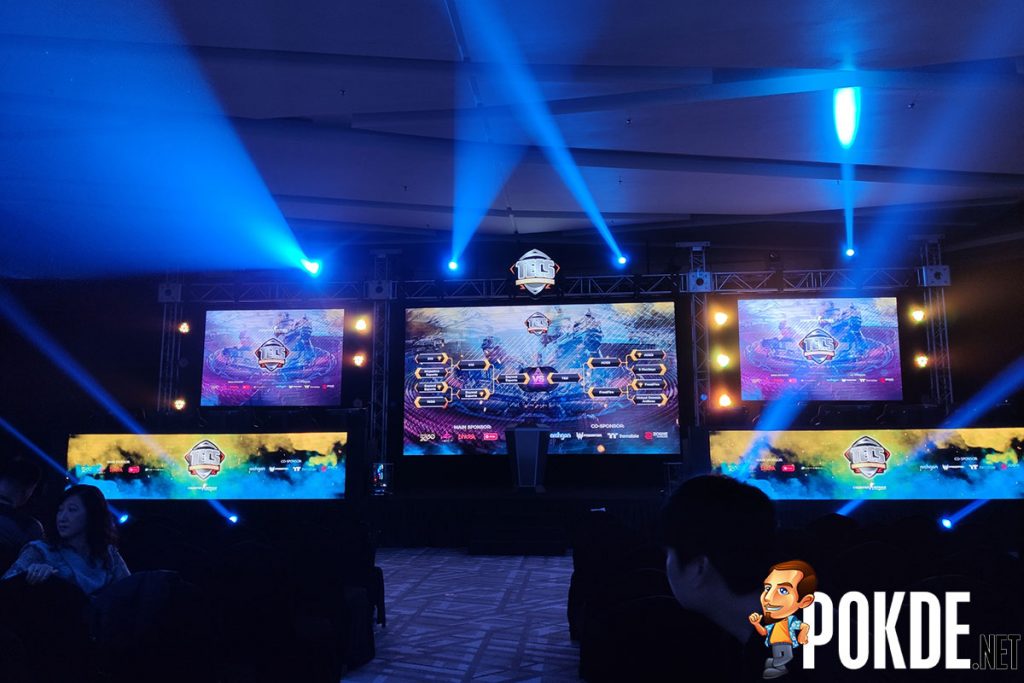 We will be here at TECS the whole day, so do drop by and say hello!

Pokdepinion: Definitely a good chance to check out some 1337 CS:GO skills and affordable SSDs!

Teenager Turned Down $8 Million Offer To Play CS:GO With His Friends Instead
Read More
10901