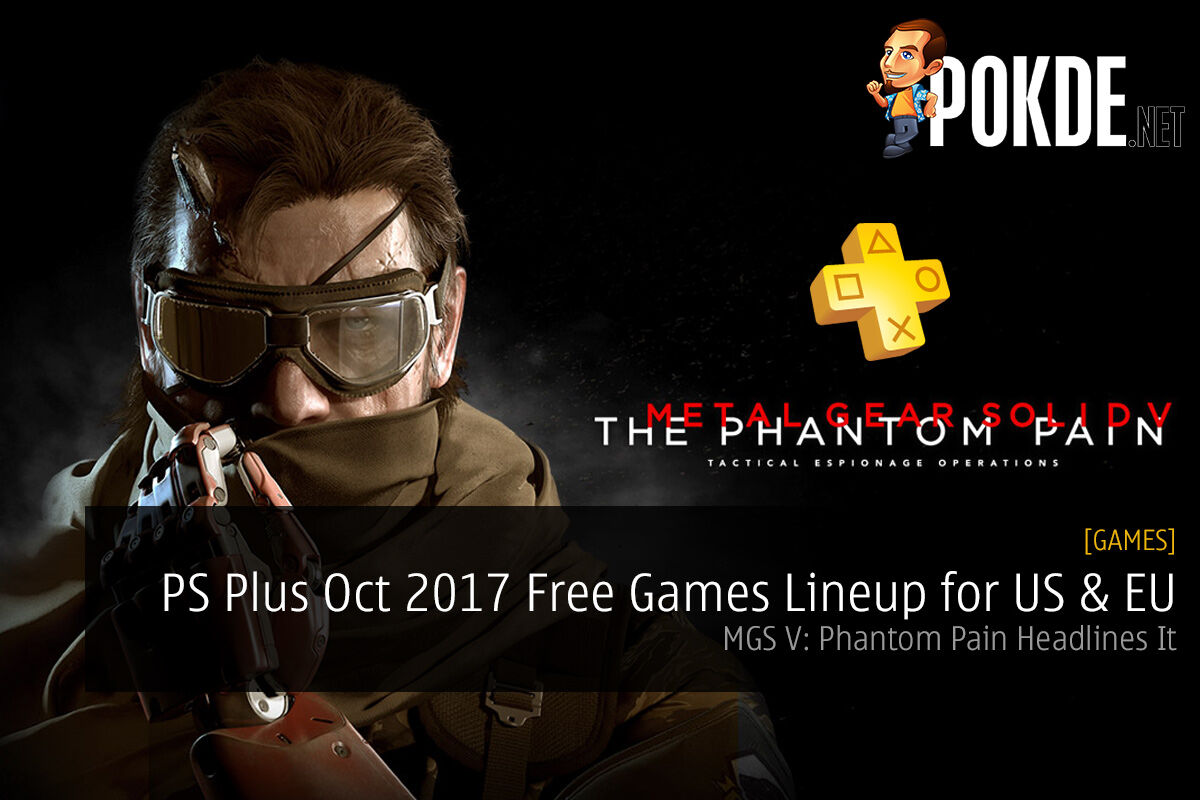 PS Plus October 2017 Free Games Lineup for US & EU

First up, we have the blockbuster hit Metal Gear Solid V: Phantom Pain. The epic Metal Gear series picks up 9 years after the events of Metal Gear Solid V: Ground Zeroes and the fall of Mother Base. A surprisingly attractive headliner for the PS Plus Free Games October 2017 lineup.

Next, we have Amnesia: Collection, which contains both The Dark Descent and A Machine for Pigs. Start this one up at night with the lights off, if you’re feeling brave.

As a reminder from what we reported earlier, That’s You! is leaving PlayStation Plus on October 24th. This crowd-pleaser PlayLink game is guaranteed to liven up any party. It could end up being the game that saves or becomes the life of the party.

Also, Sony Interactive Entertainment is celebrating PlayStation VR’s 1 year anniversary in October. To commemorate, the PlayStation Store is offering a ton of games at great discounts. Don’t forget that RIGS Mechanized Combat League is free for all PS Plus members until November 7th 2017, so download it now if you haven’t done so already.

If you want to try the new turn-based-strategy collectible card game from the makers of SMITE and Paladins, we have some good news. As a PlayStation Plus member, you’ll get access to the Hand of the Gods Closed Beta, starting October 17th 2017. Moreover, you’ll get the Hand of the Gods Plus Pack, containing a Galactic Invader Leader Skin for Ah Puch, a card back and player icon, and 5 Core Packs to get your divine deck started. This is available to all members until November 14th.

Lastly, we have two great PS Plus specials you can buy right now. Get 30% off for both Final Fantasy XII The Zodiac Age & Titanfall 2: Ultimate Edition, now through October 3rd 2017.

Pokdepinion: It’s surprising to see Metal Gear Solid V as the headlining act for the PS Plus October 2017 free games lineup. Well, that’s good news for US and EU PS Plus members. Now to wait for the Asia region lineup.

Aiman Maulana
Jack of all trades, master of none, but oftentimes better than a master of one. YouTuber, video editor, tech head, and a wizard of gaming. What's up? :)
Pokde Recommends
EU regionfree gamesPlayStationPS PlusPSNSony Interactive EntertainmentSubscriptionUS regionGamingNewsPS 4PS VitaSony
MORE
Read More
767 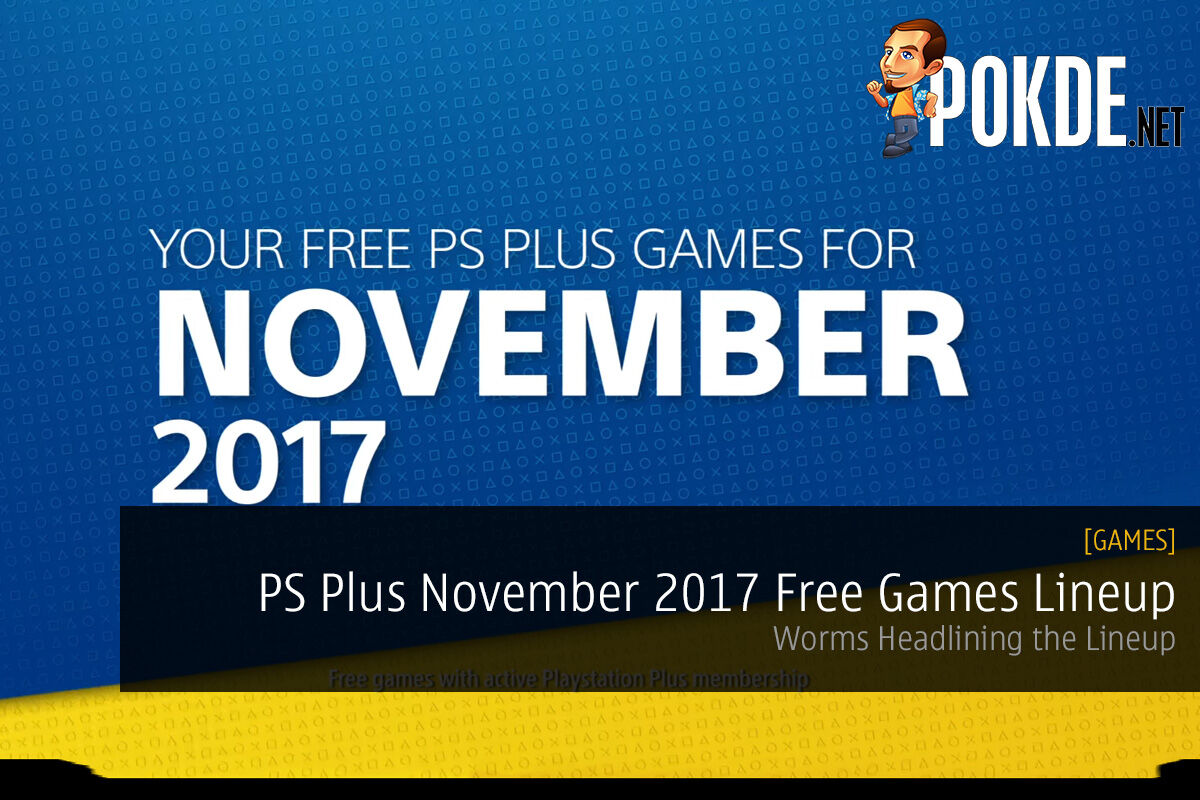 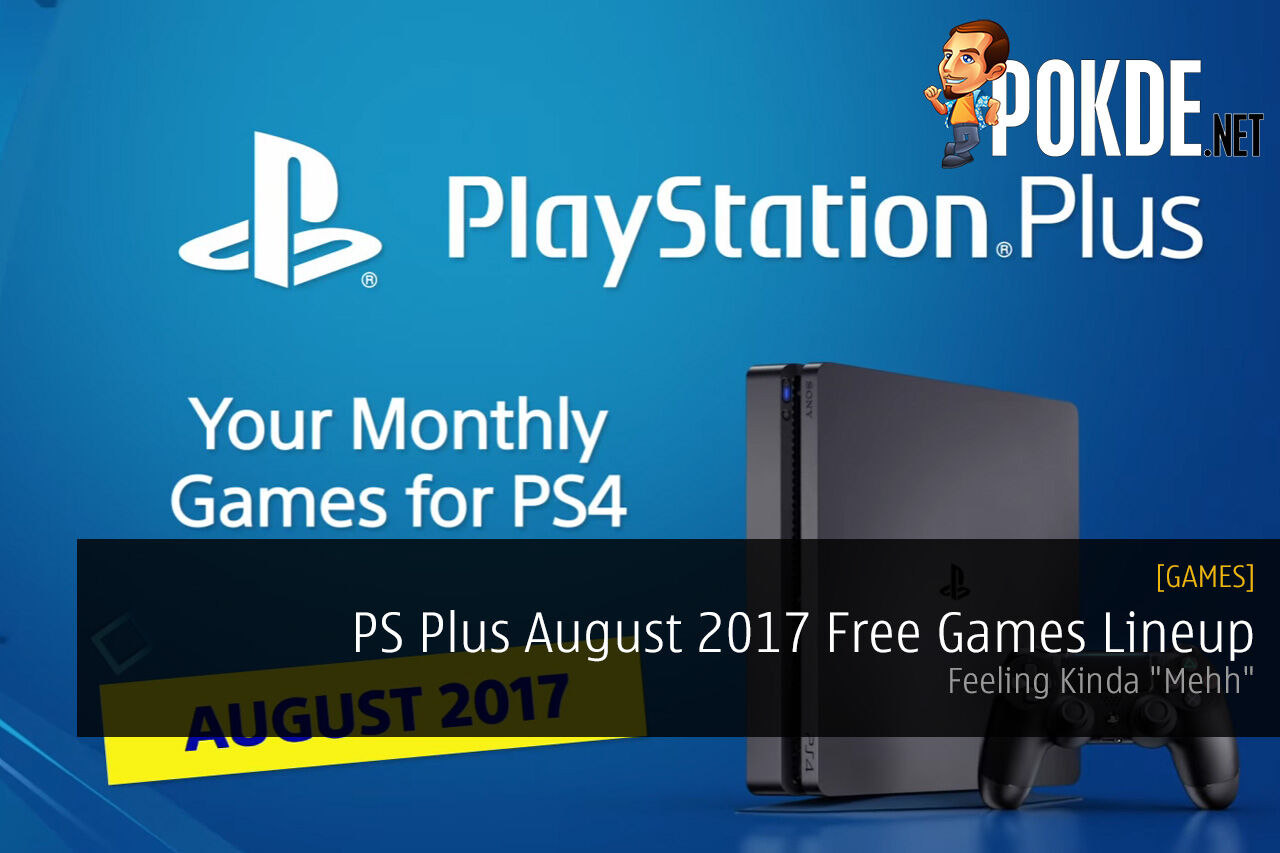 2018 Sony World Photography Awards’ Juries Chosen- Get Ready For Out Of...
Next