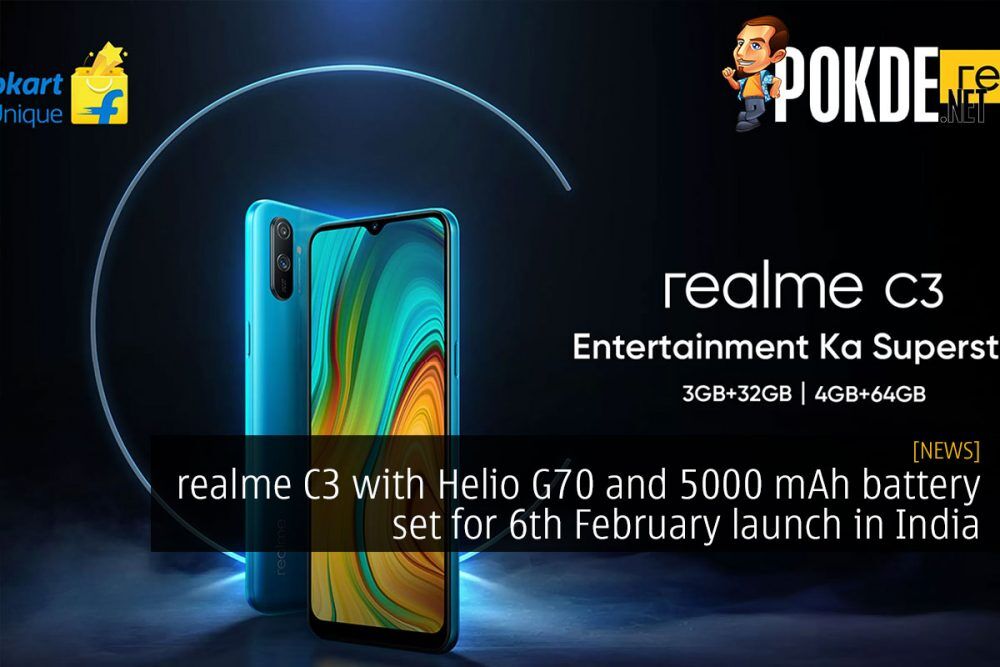 Finally, a successor to the realme C2 is here. The realme C3 is finally upon us and it appears to be pretty similar to what the realme 5 series offers, except that it hasn’t made the #LeapToQuad yet. Yes, there are only two cameras on the realme C3.

It does seem like instead of throwing in unnecessary depth sensors to make up a certain lens count, the secondary camera might be a 2MP f/2.4 macro camera. Meanwhile, the main camera is a 12MP f/1.8 module, which is similar to what the realme 5 and realme 5i sport, at least on paper. 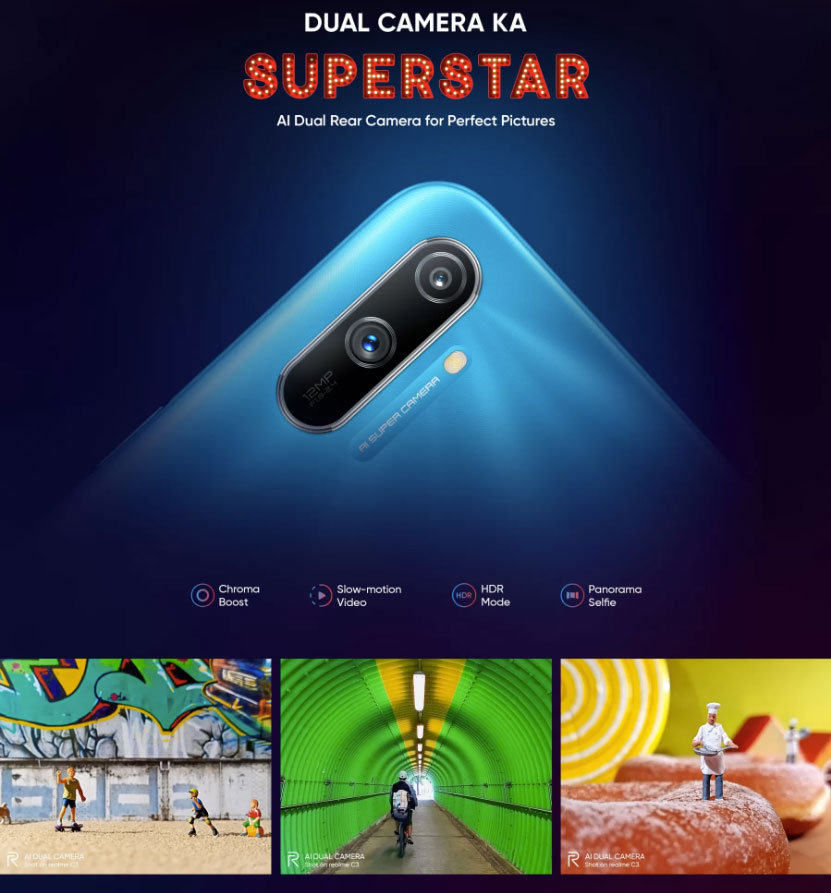 Under the hood is a MediaTek Helio G70 and a 5000 mAh battery. Now this would be quite interesting, considering how the realme 5 trio all sport the Snapdragon 665. The Helio G70 does seem to promise better performance than the Snapdragon 665, although that might be accompanied by higher power consumption. As the Helio G70 is a relatively recent chipset, I can’t say I am not interested to see how does it fare. 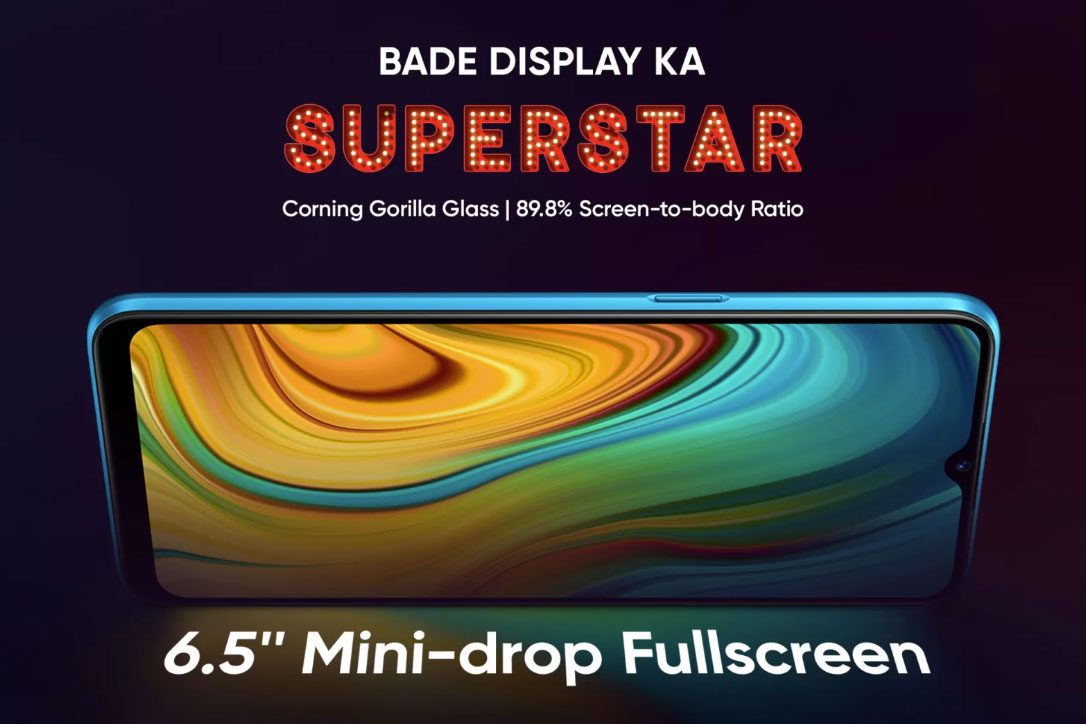 There is a 6.5″ display that’s highly likely a 720p panel, like what the realme 5 series. It boasts a rather high 89.8% screen-to-body ratio, despite the renders showing a pretty substantial lower chin. I wonder if the renders are inaccurate or whether realme is trying a novel volume button arrangement, because the realme C3 has singular buttons on both the left and right of the device. The renders allude to a shimmery finish, which might mean that the realme C3 will sport a back similar to the realme 5i.

Pricing has yet to be revealed but you can expect the realme C3 to be pretty affordable, as the realme C-series has always targeted the budget-conscious segment aggressively. There will apparently be two configurations, 3GB + 32GB and 4GB + 64GB available to really slide into the budget segment comfortably. Stay tuned for the 6th February launch!

Pokdepinion: I am quite intrigued with the realme C-series to be honest. The realme C1 and realme C2 both were impressive for their price, so let’s see if realme can keep it up!

HUAWEI gets green light to develop UK’s 5G networks in the face of US s...
Latest Video
Read More
1074