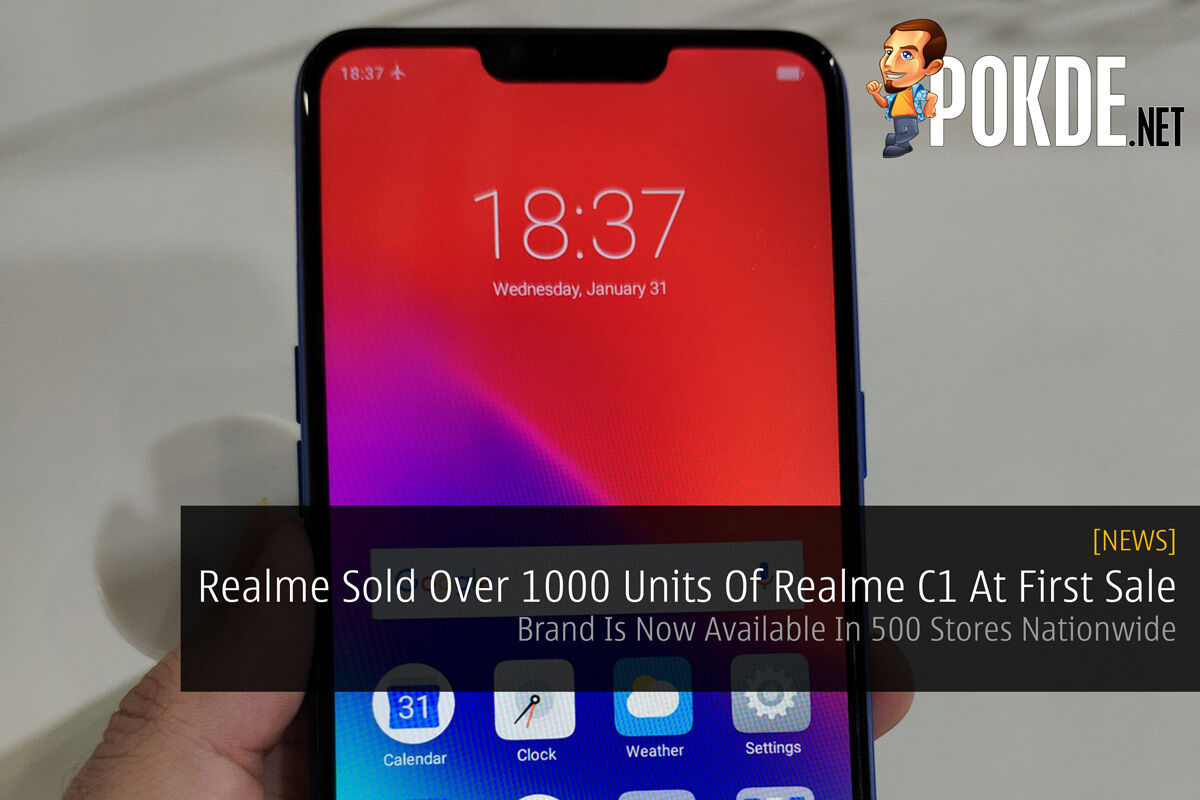 Realme has revealed that they’ve been making waves since their launch earlier this month, where their entry-level device, the Realme C1 has sold 1,000 units in their first sale on Lazada.

Dubbed as the “Entry-level King” by the company, it was initially launched in the country on 7th of November. The phone is only available on Lazada, which is priced at a special price tag of RM399 from 22nd of November till the 22nd of December 2018 and it comes in two color variants: Mirror Black and Navy Blue.

They have also hosted the special flash sale where you can get the Realme C1 at just RM1 once the company has gotten enough likes and following.

In addition to that, Realme smartphones are now available in 500 authorized stores across the country. To find out more on Realme smartphones, you can check out our previous coverage on the brand’s launch event here.

Pokdepinion: Seeing how they priced it, I’m not surprised that they are doing well. I wonder what new devices will they conjure up soon. So far, they’ve made a strong entry to the smartphone market. 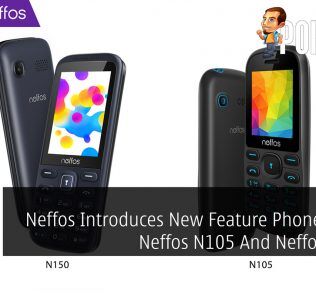 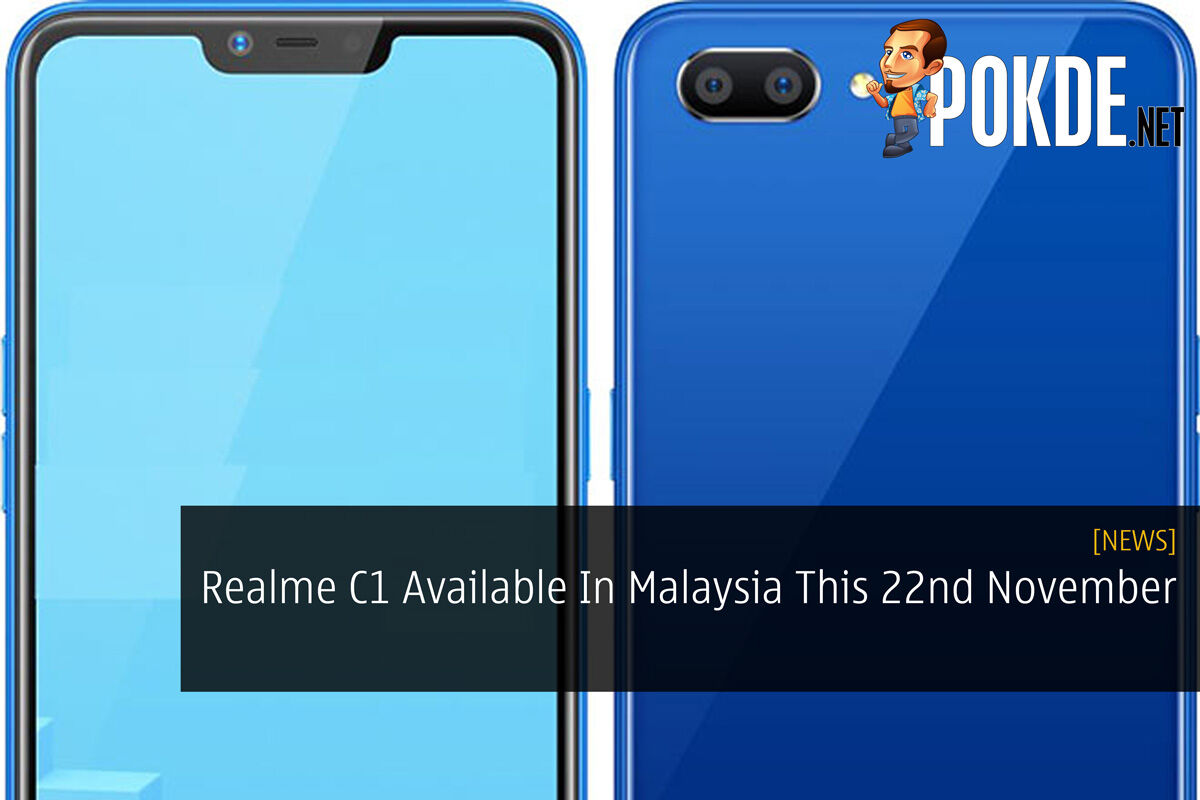 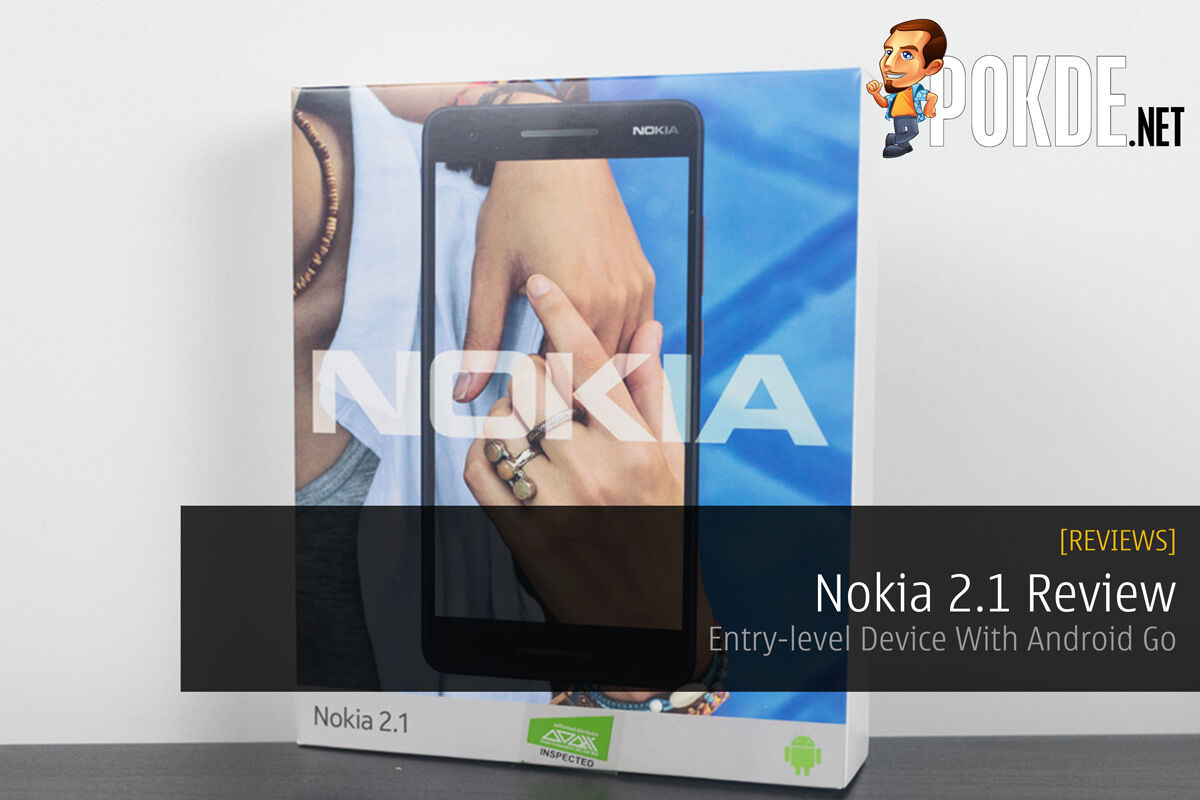 6500 sites wiped off the Dark Web by hackers — a pretty ironic turn of events...
Next

TikTok partners with UiTM for #CampusIdol campaign — but I am already Tracer!
Latest Video
Read More
3266