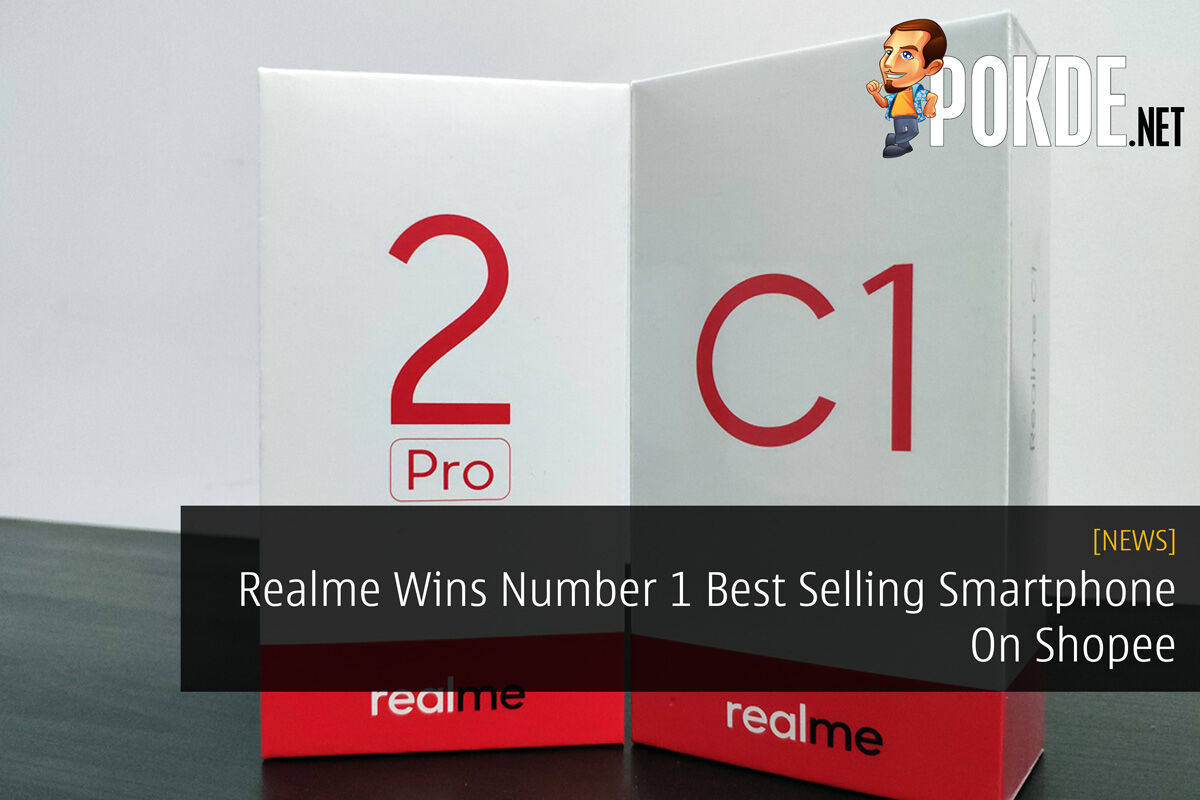 It seems that Realme has won the top award for the best selling smartphone on eCommerce platform, Shopee. Launched just recently in November 2018, the brand has been known to focus on smartphones that caters to the youth, where they offer performance while being at an affordable price range.

The Realme 2 Pro packs a Qualcomm Snapdragon 660AIE chipset that comes with Adreno 512 GPU with a built-in AI engine. Do you want to learn more on the device? You can check out our full hands-on review of the Realme 2 Pro right here, just in case you’ve missed it.

Pokdepinion: We were quite satisfied with the device, so it wasn’t really a shocker that they’ve won the award. Additionally, the pricing of the device made it look really attractive. 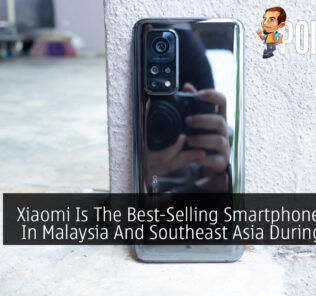 Xiaomi Is The Best-Selling Smartphone Brand In Malaysia And Southeast Asia During 12.12
Read More
3289 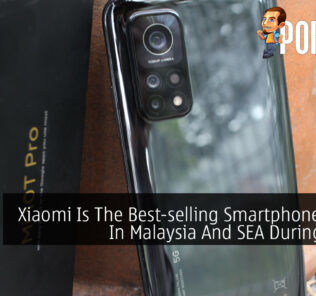 Xiaomi Is The Best-selling Smartphone Brand In Malaysia And SEA During 11.11
Read More
2752 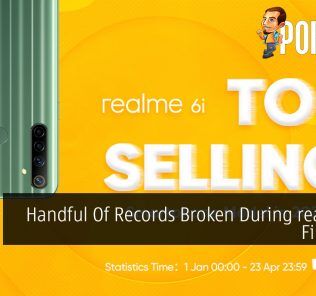 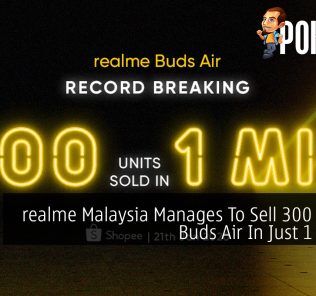 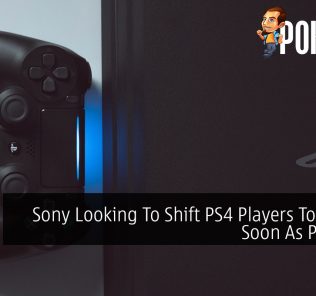 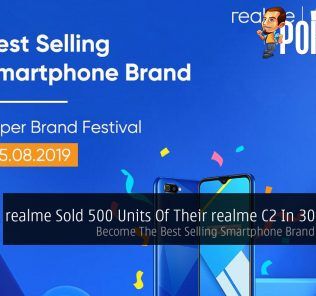 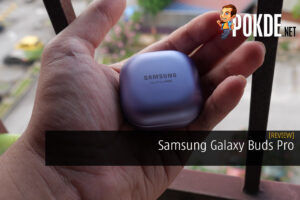