[RUMOR] ROG Phone price estimated! If this is true, mobile gamers will rejoice! 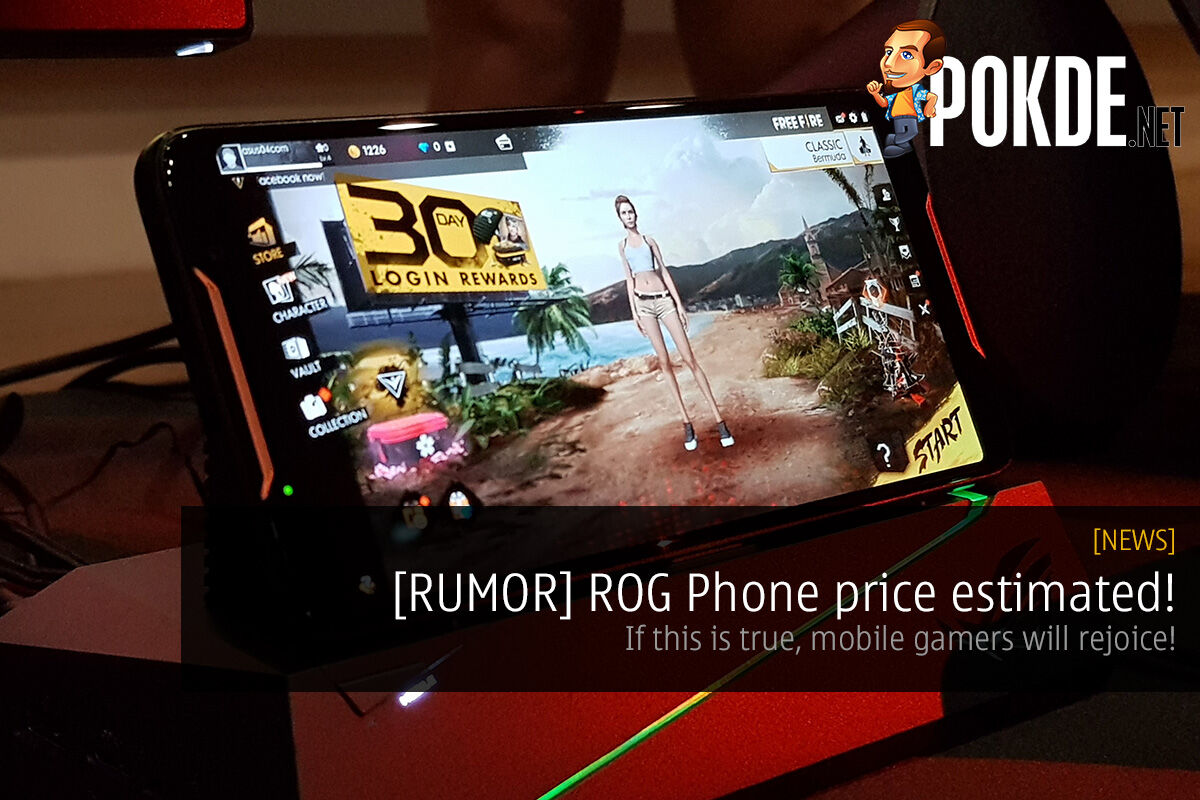 When the ROG Phone was launched, we were expecting a price tag of around RM3500 to RM4000, considering the impressive overclocked Snapdragon 845 and also the unprecedented gaming innovations like active cooling and AirTrigger controls to make a true gaming smartphone. However we were indeed pleasantly surprised to find that the ROG Phone’s pricing will start from less than RM3000! 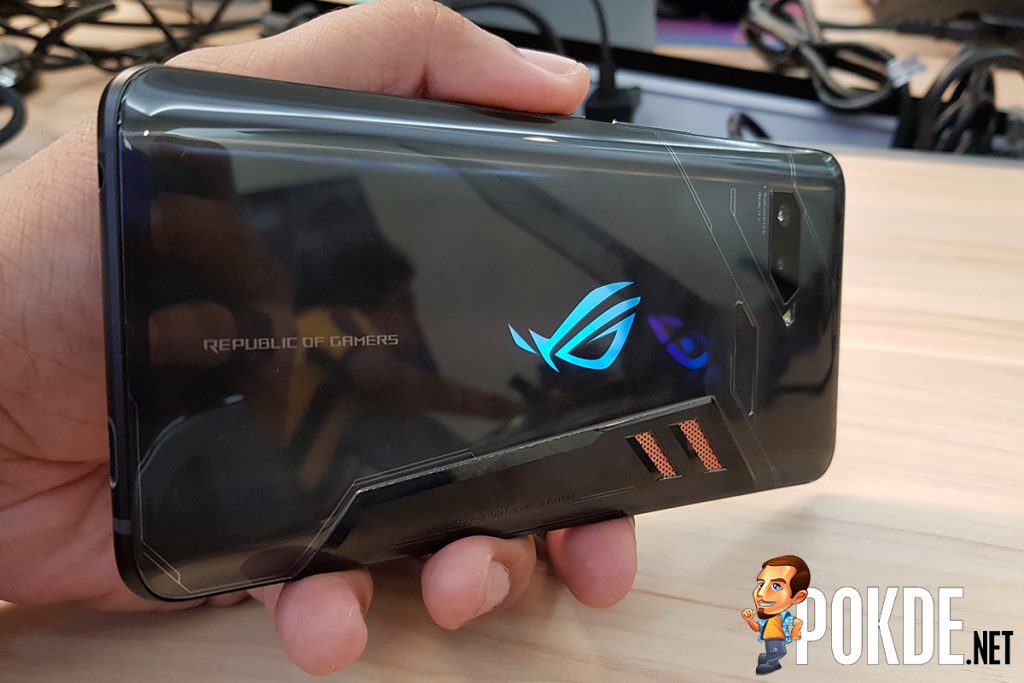 RGBae for the true gamers out there!

Yep, the gaming smartphone from your wet dreams is reportedly going to be priced around the RM2849 to RM2899 (~$711 – $724) mark, for the 128GB variant. The 512GB variant is expected to cost more, but it will still slot in below RM3500 (~$850). For such a gaming beast, we believe that the prices make the ROG Phone a real steal! After all, the Razer Phone launched at $699, and is still currently sold on the Razer Store at $599. The ROG Phone not only sports a newer (and overclocked) chipset, it also packs a lot more gaming-oriented features than the Razer Phone, which makes the ROG Phone better value for money however you look at it. Here’s a simple comparison between the two gaming smartphones:

Of course, the comparison isn’t entirely fair given that the Razer Phone is more than 6 months old by now. Razer is definitely due for a new refresh of the Razer Phone, but given their very similar pricing and target niche, it does seem appropriate to compare the two. The ROG Phone just comes out on top in most accounts, unless you want to count the fact that it is just slightly thicker despite being narrower while also packing a bigger 6.0″ display. To further sweeten the deal, ASUS is rumored to even throw in the AeroActive Cooler for FREE. The other accessories that the ROG Phone support will be sold separately, with a rumored price of RM1800 (~$450) for the whole set, including the Gamevice, TwinView Dock, Mobile Desktop Dock, Professional Dock and even the ASUS WiGig Dock. Now if that’s true, that’s really a sweet deal! 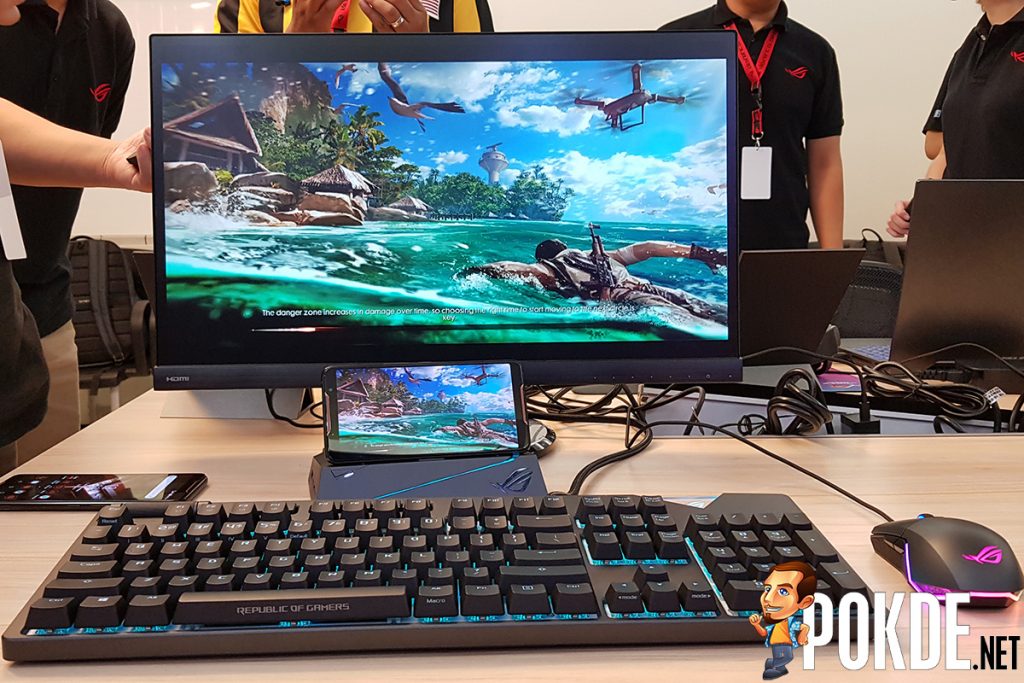 Will you be getting the ROG Phone when it arrives in Malaysia? What do you think is a reasonable price tag for the most powerful Snapdragon 845 device yet? Let us know in the comments!

Pokdepinion: If the ROG Phone really enters the market at this price point, the other gaming smartphones have their work cut out for them, having to best the ROG Phone not only in terms of features, but also pricing. 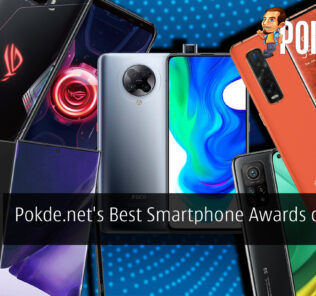 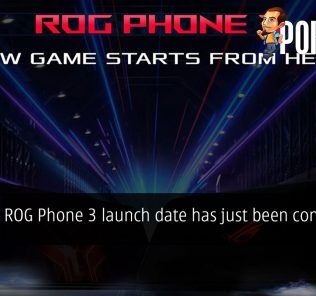 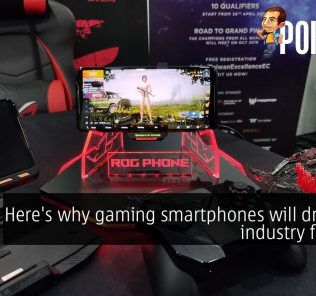 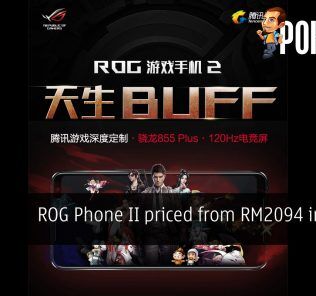 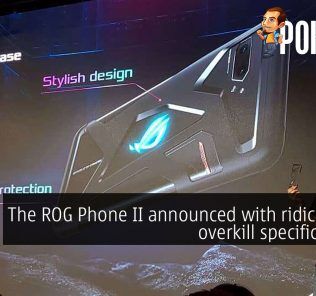 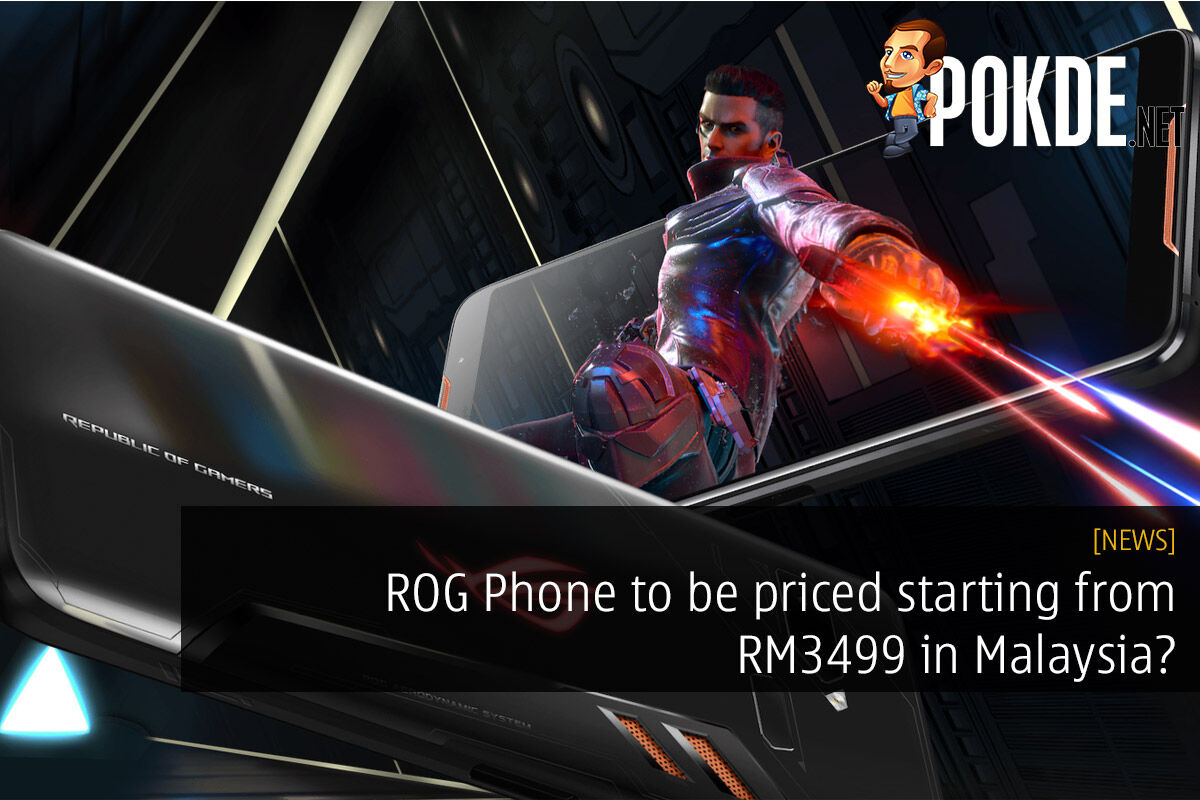 ROG Phone to be priced starting from RM3499 in Malaysia? Reseller accidentally leaks pricing before launch!
Comments
Leave a response

ZenFone Max Pro M1 Gets Firmware Update — Well That Was Fast!
Next