Samsung Galaxy A60 specifications leaked out on Weibo 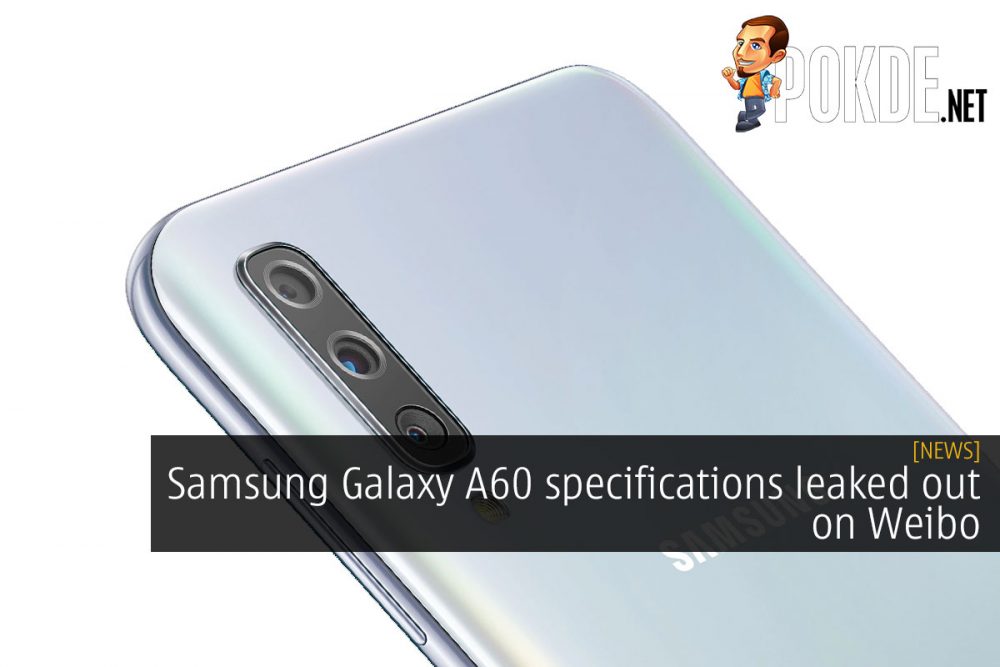 With Samsung commited to release a new Samsung Galaxy A device every month, we can expect a consistent stream of mid-range smartphones from Samsung. Hot on the tails of the just recently launched Samsung Galaxy A30 and Galaxy A50, more specifications of the Samsung Galaxy A60 have just surfaced. 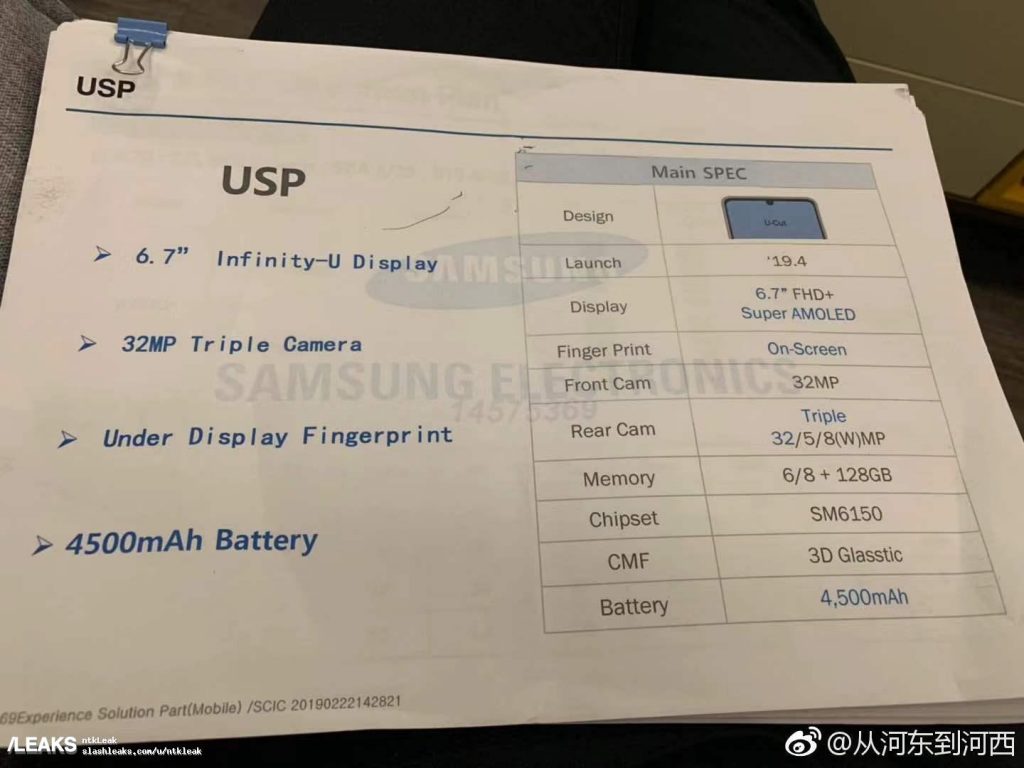 Here are the leaked specifications of the Samsung Galaxy A60:

The device is also expected to feature an under-display fingerprint scanner, which should be expected since the Galaxy A60 is supposed to be more premium than the Galaxy A50. The leak also reveals a 19th April launch, which is just a bit more than a month from now.

What do you think about Samsung’s strategy to saturate the market with their Galaxy A series devices? Let us know your thoughts!

Pokdepinion: More choice is good, but too many options can get confusing, especially if they are all priced around the same range.