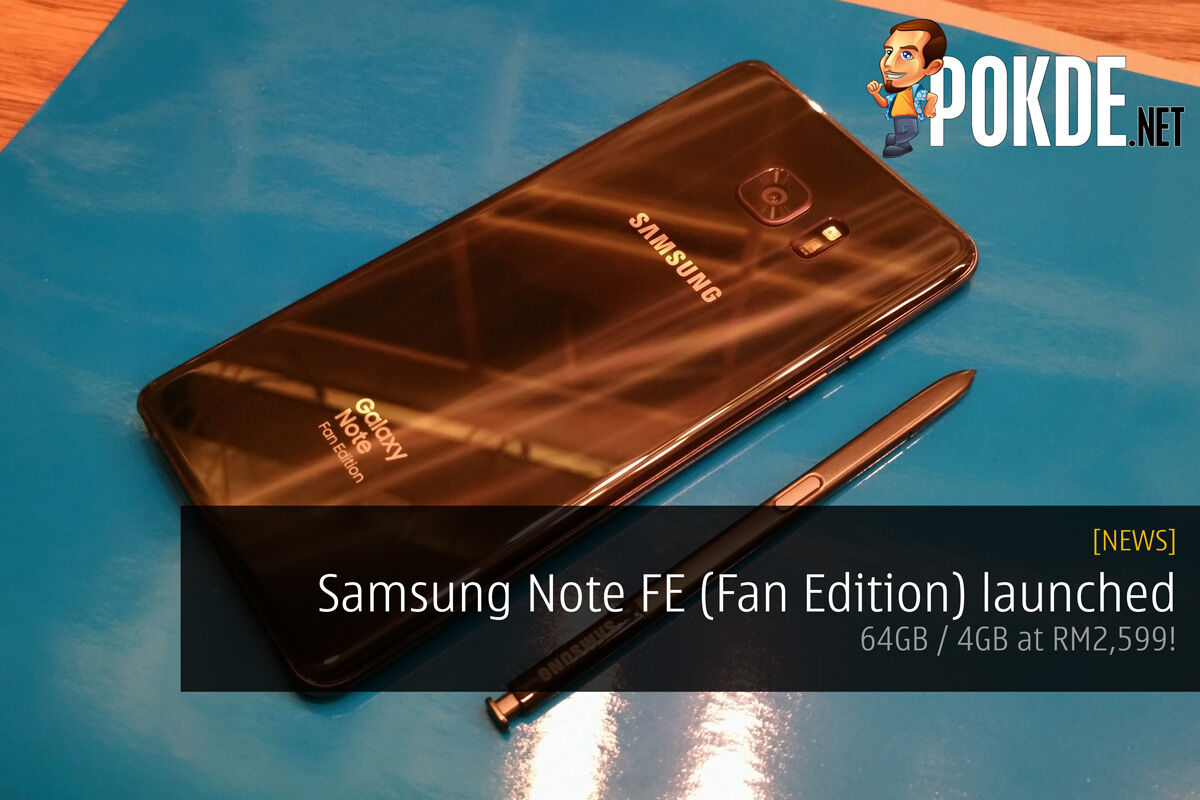 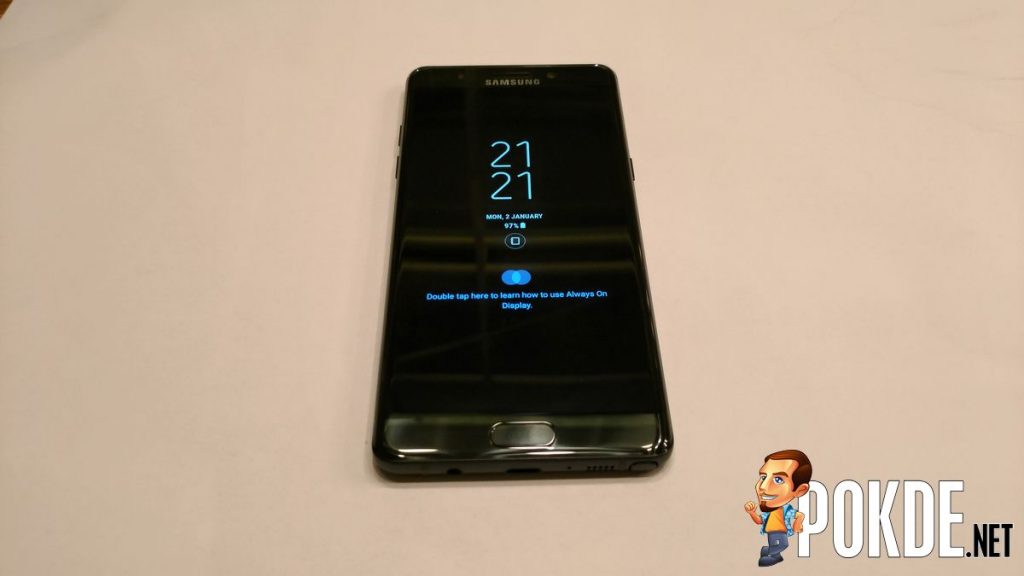 The Samsung Note FE has been engineered with unused components from the Samsung Galaxy 7, so what you are seeing is literally the same device as it’s previous version, solving all the problems that it had (mainly the battery). Honing an S Pen that looks exactly like the one Samsung Note 5 had, it boasts a pen tip of 0.7mm, offering a rather smooth writing and drawing experience. It can also be used in translating foreign languages online using a hover-over function to translate it to your desired language. 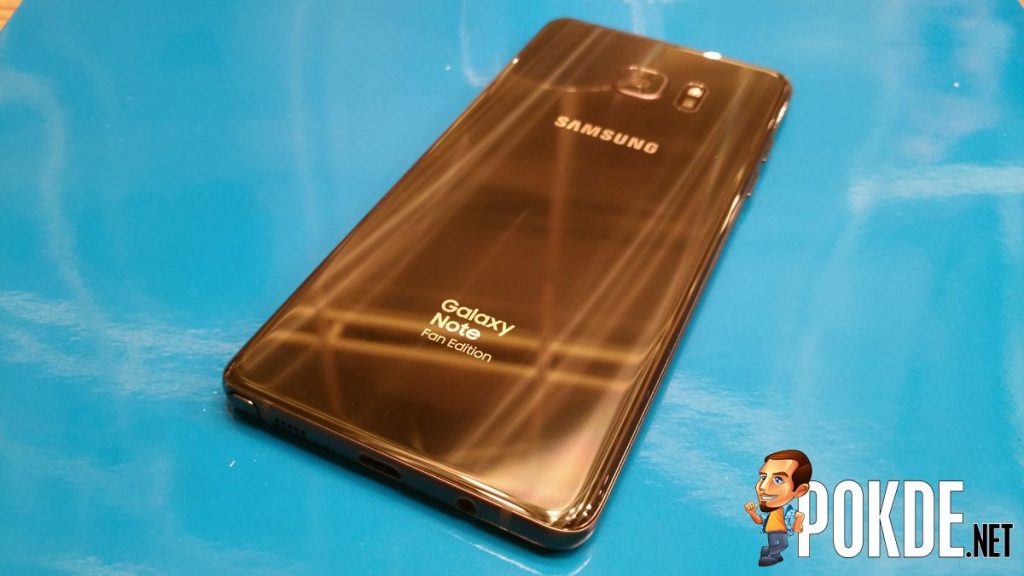 Biometrics are still intact indeed. If you do not fancy the rear fingerprint of the Samsung Note 8, this is definitely a choice for you as it retains the home key on the front facade that doubles as the fingerprint sensor. Iris sensor has been improved and works faster than the older generation. The Samsung Note FE also comes equipped with Bixby Home and Bixby Reminder to assist users in daily tasks. Note that the Bixby voice is not present here. 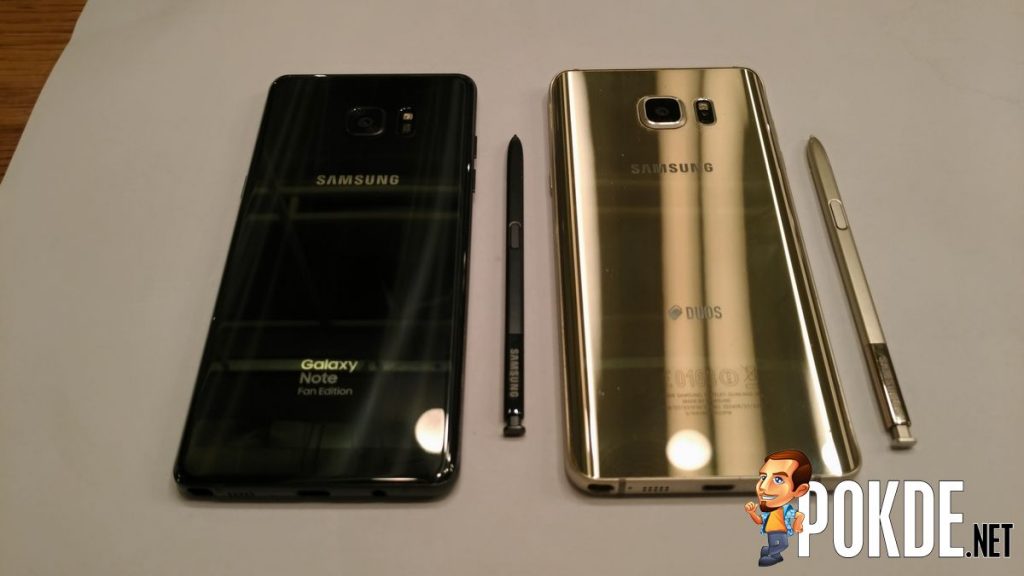 Holding an IP68 rating, both the Samsung Note FE and it’s S Pen are dust and water resitant to a maximum depth of 5 feet or up to 30 minutes. Most of the specifications are pretty much the same as the Samsung Note 7. It has a new 3,200mAh (unlike the 3,500mAH) in the Samsung Note 7 and is now compliant to Samsung’s 8 point safety check meeting the safety standards of the relevant industry and regulatory bodies and have undergone reviews by leading independent quality assurance experts to provide you the absolute peace of mind. 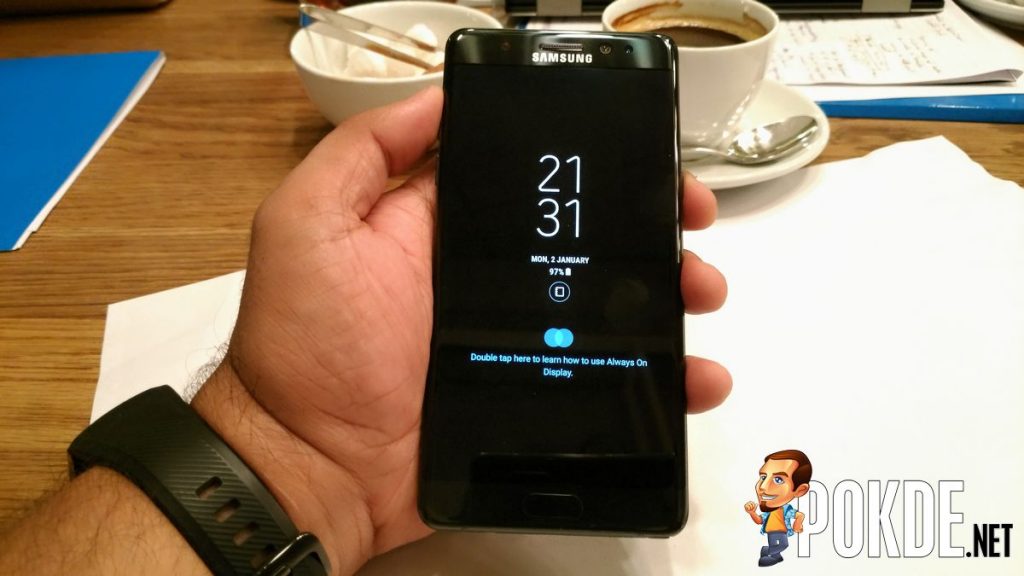 The device will be available from October 25, 2017 and has been getting rather positive responses around the globe already. It will be available at all Samsung Experience Stores, authorised dealers and partners, retailing at RM2,599 inclusive of GST. It’s available in two colors; Coral Blue and Black Onyx.

Pokdepinion: In all honesty, if you are a Samsung Fan, you would get the Samsung Note 8 already. I think this is better put as the affordable Note device available in the market. Regardless, welcome back Note 7 or should I say, Note FE :) 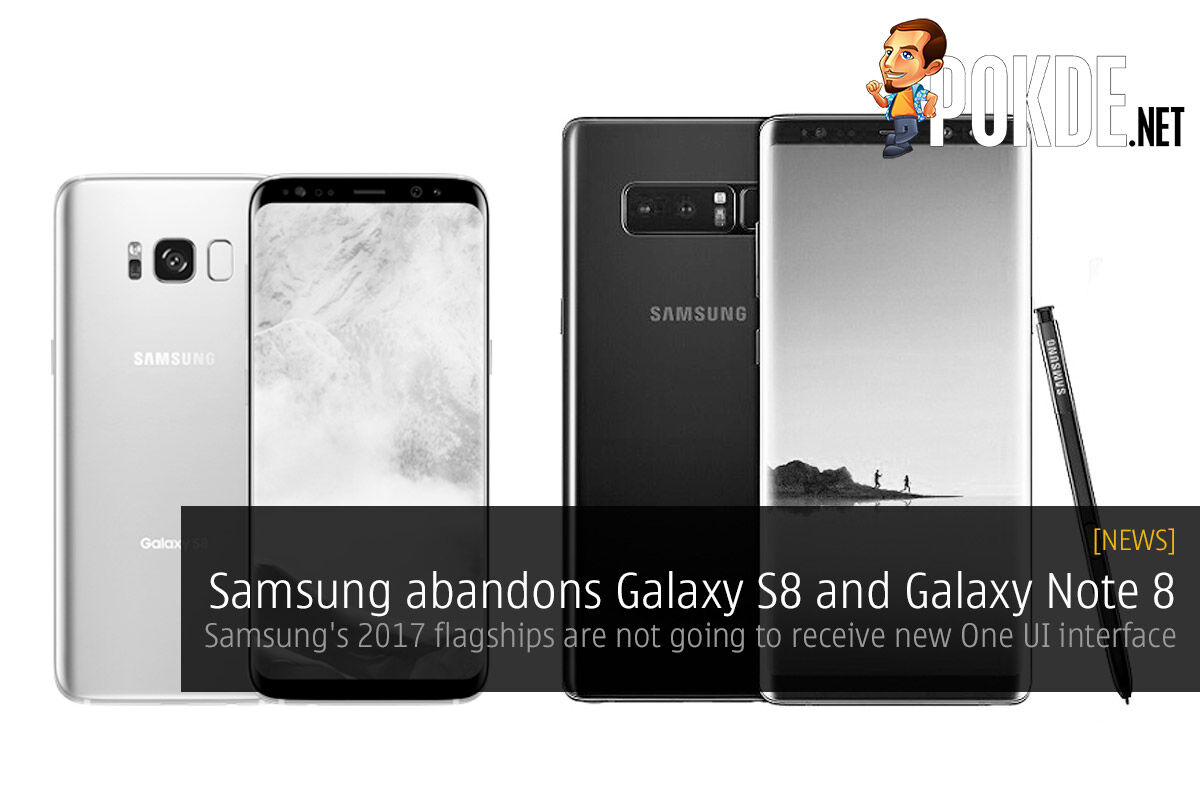 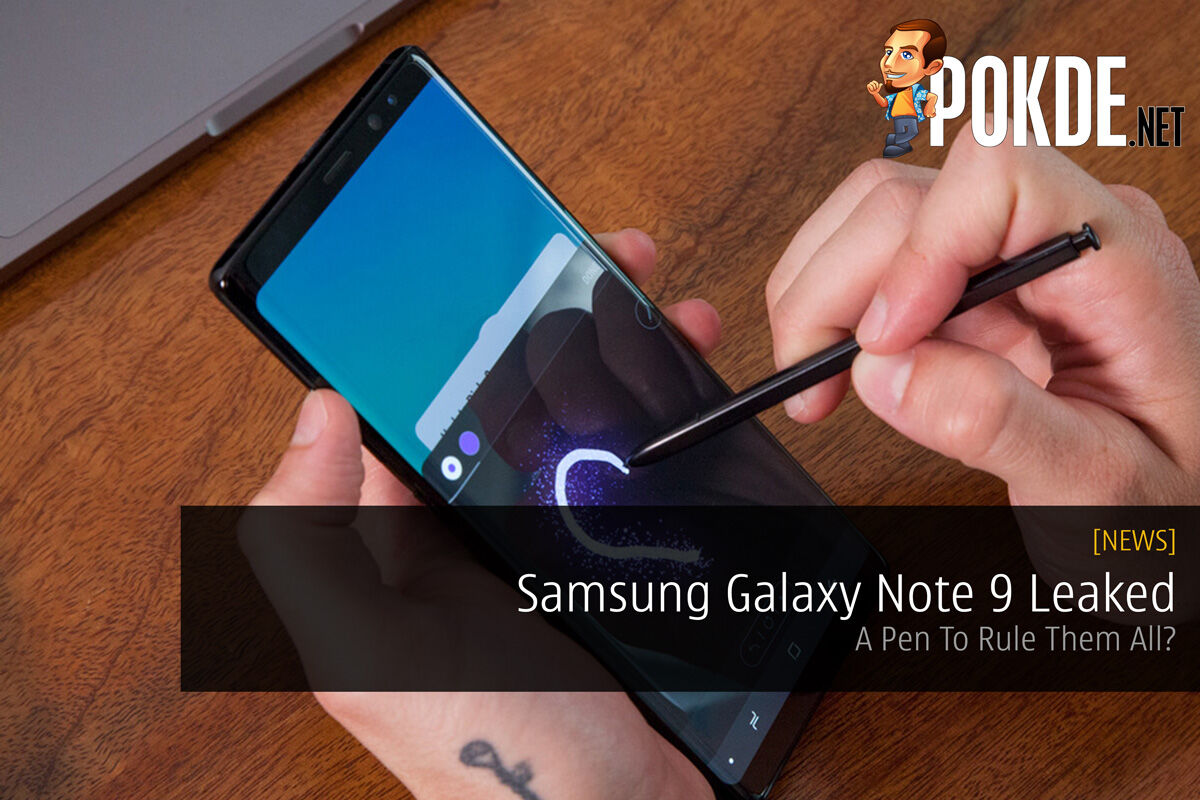 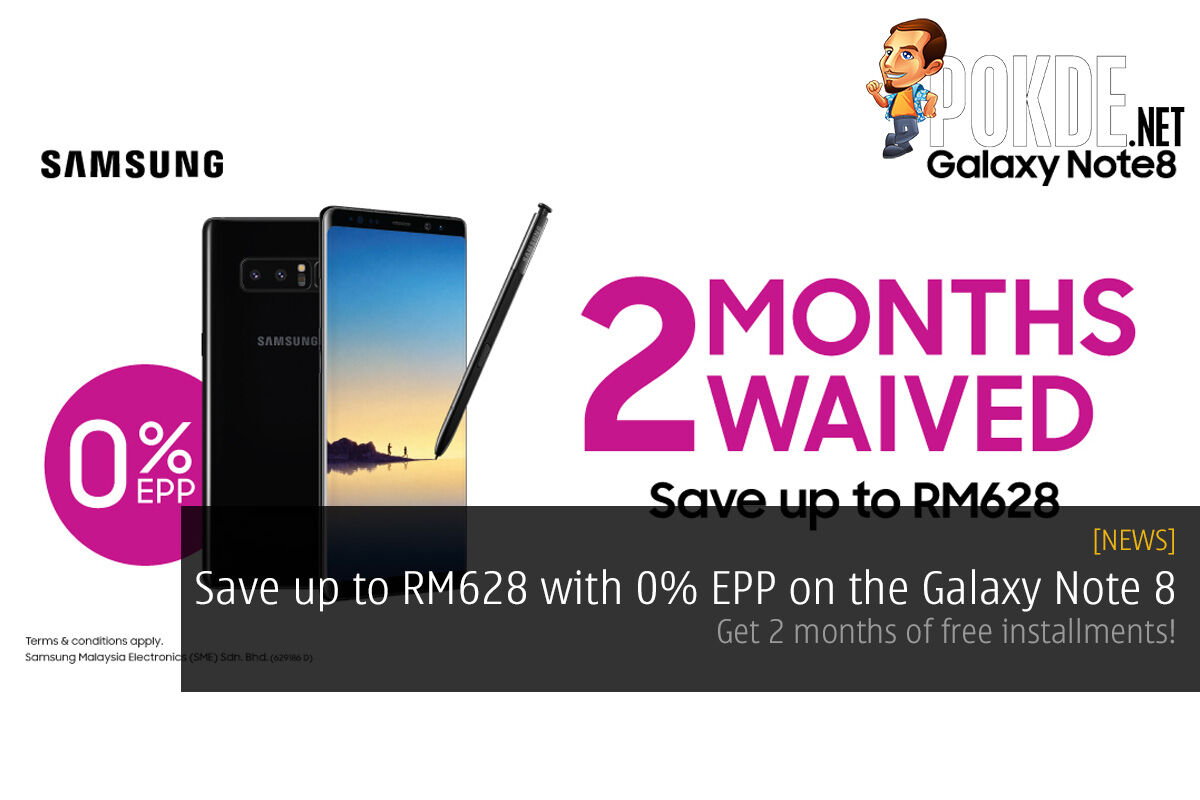 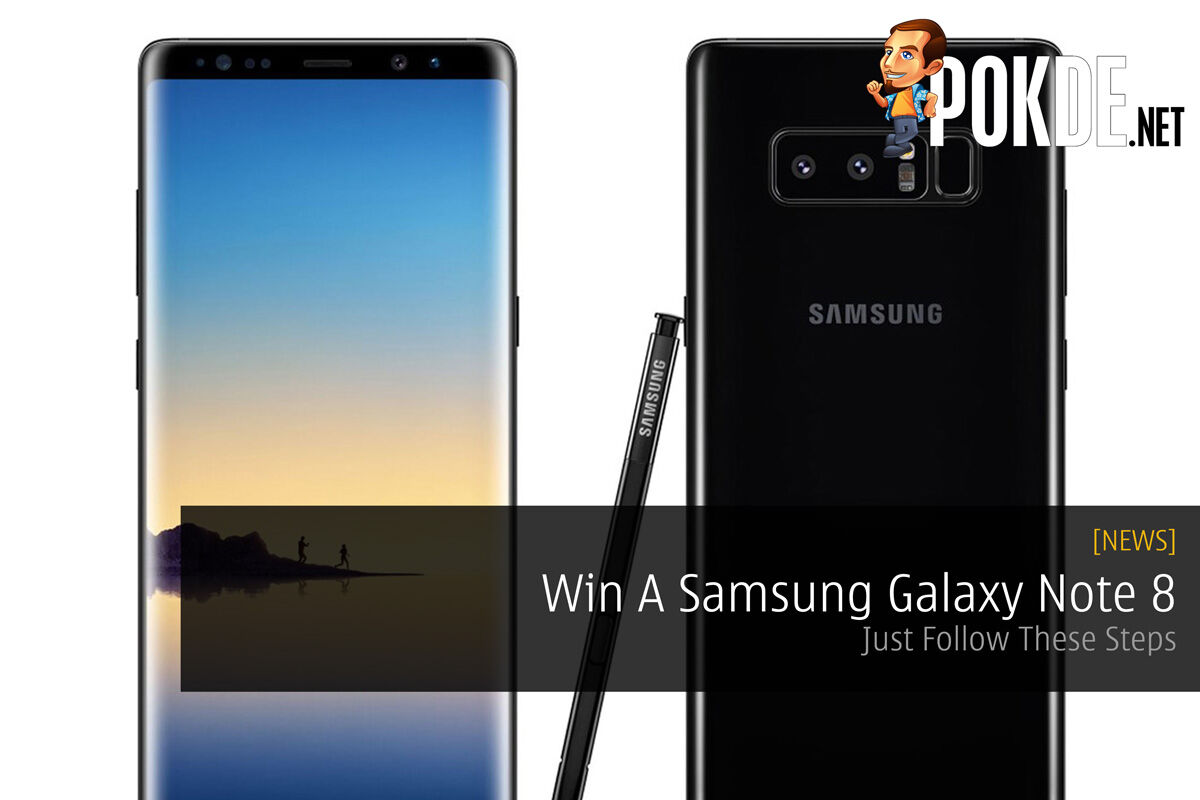 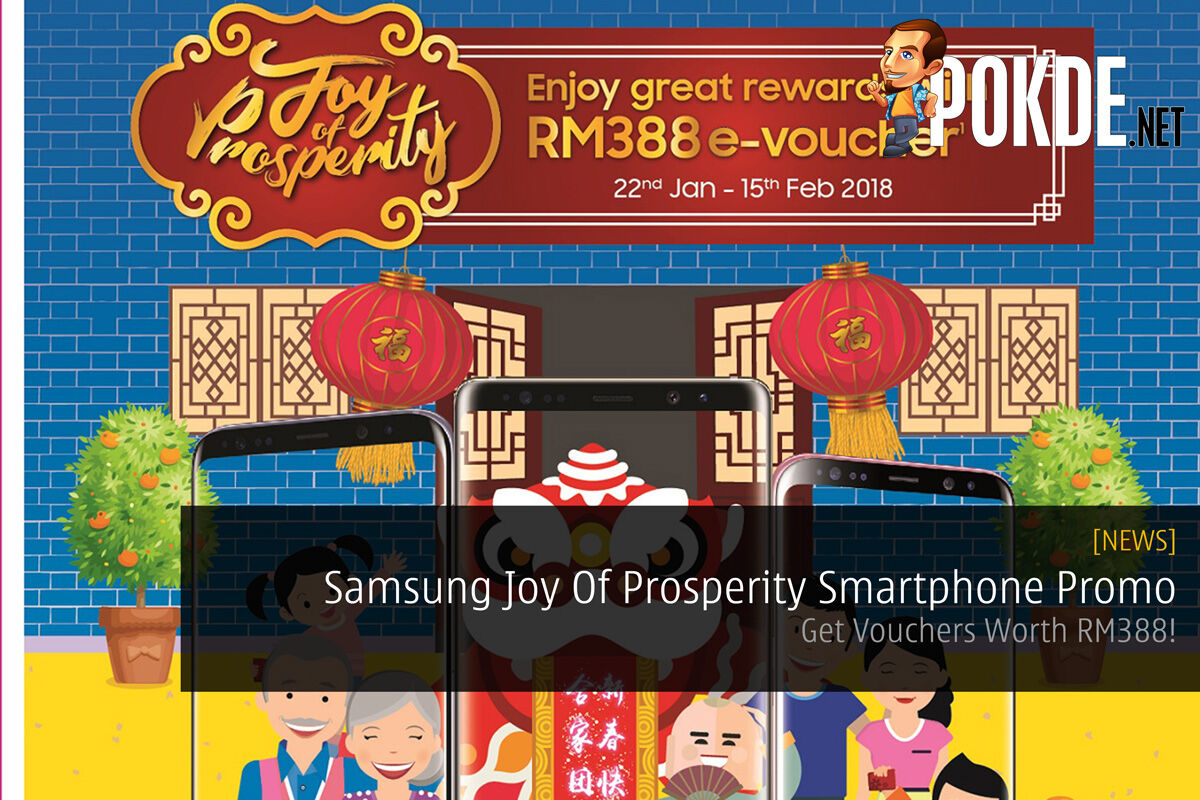 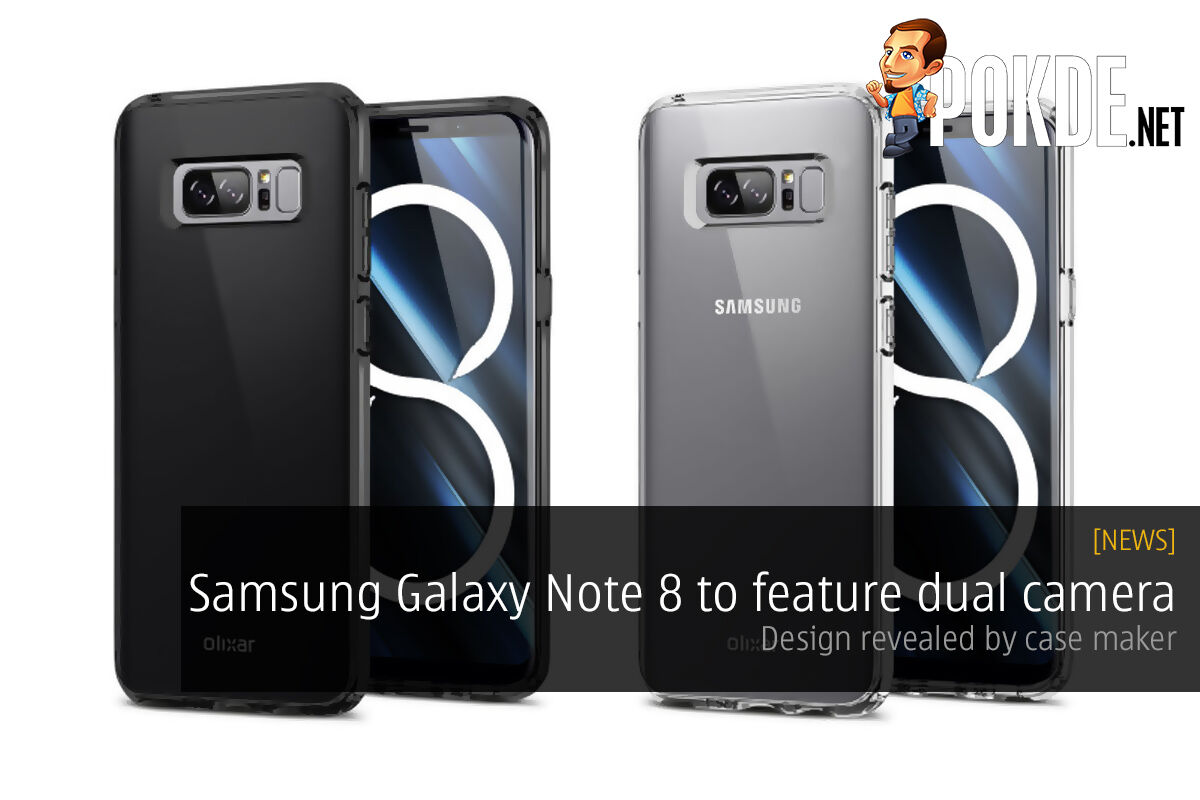 Lenovo LEGION Y920 Launched in Malaysia; Along with New Gaming Towers
Next