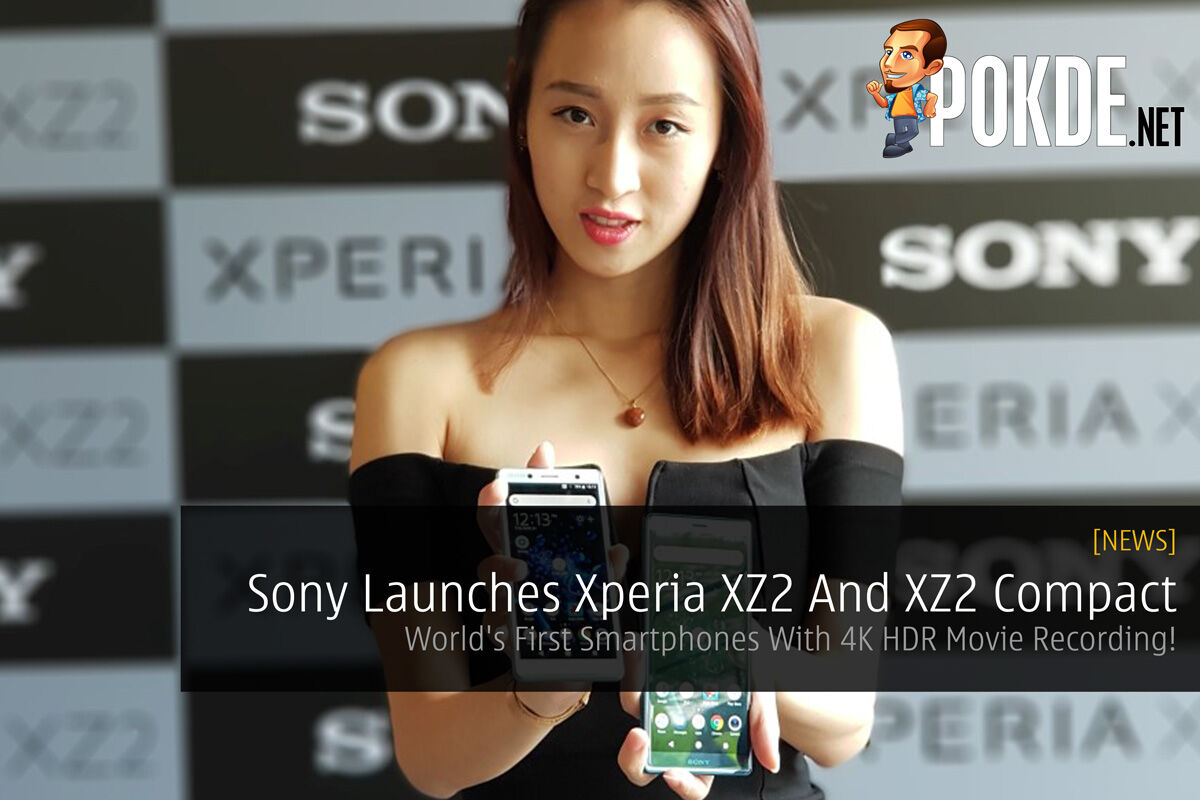 Sony has unveiled at their launching event today of their new Xxperia X72 and X72 Compact, which was first announced at this year’s MWC 2018, featuring to be the world’s first smartphones with 4K HDR movie recording capability. 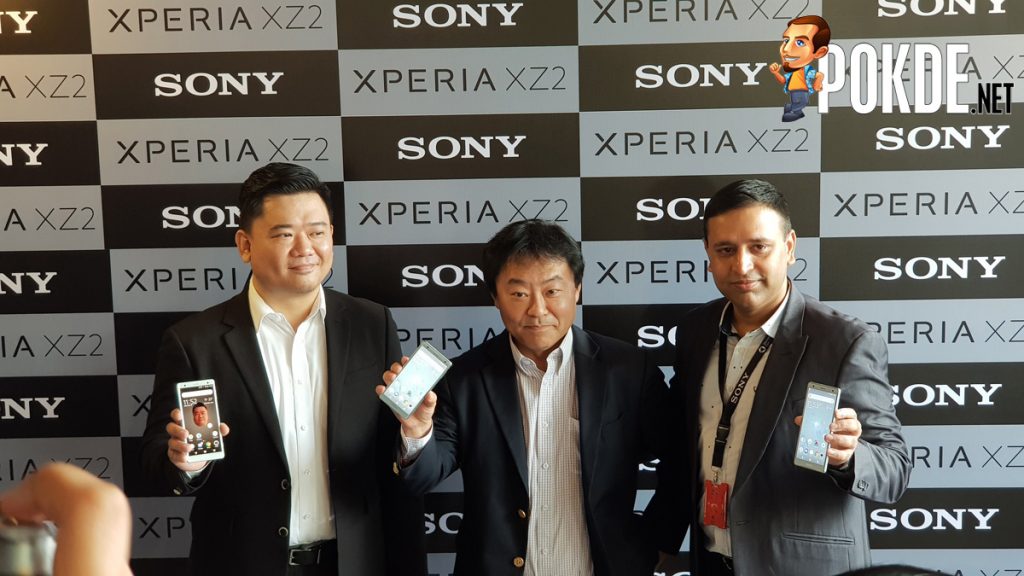 The two new devices becomes the headline as the company’s latest flagship smartphones. Built on the concept of giving an immersive entertainment experience, they both offers huge features in terms of camera, display, audio, as well as a new design for users. 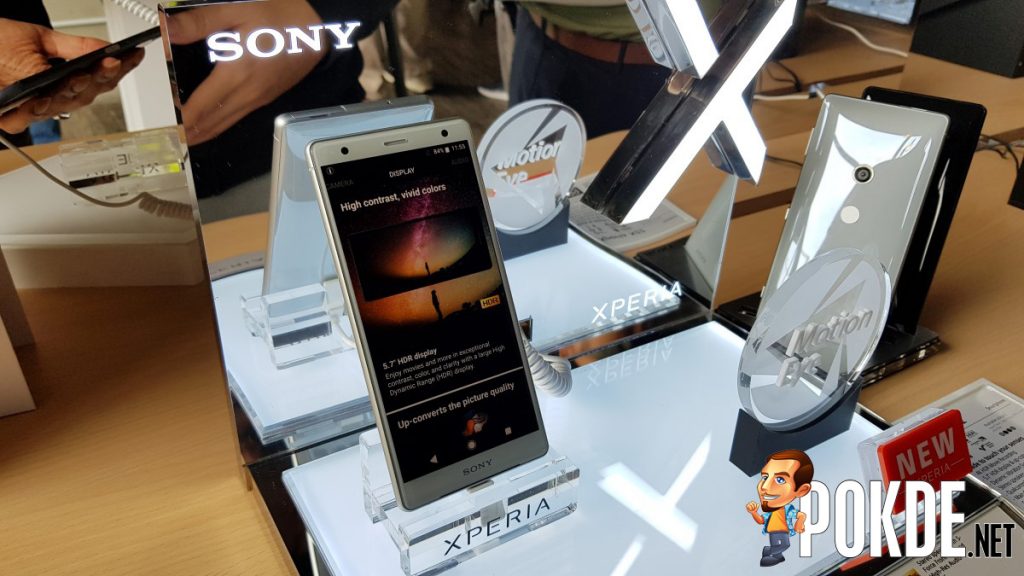 First up is the Sony Xperia XZ2. Featuring a 5.7-inch HDR Full HD+ with a 18:9 ratio display, immerse yourself in movies and videos in exceptional color and contrast. The device also Sony’s BRAVIA TV technology, X-reality, which converts content to near High Dynamic Range so even when you’re streaming videos, you’ll get a movie like experience.

Following that is the addition of Sony’s brand new Dynamic Vibration System, which analyses audio data and lets you feel the action (vibration) in your hands, similar to the concept with Sony’s PS4 DualShock 4 controllers. Making an appearance to the device is the S-Force Front Surround, which they claimed that they are the loudest Xperia speakers ever.

What’s certainly grabbed our attention is the Motion Eye camera, which allows the phone to capture 4K HDR Movie recording, which is a world’s first for a smartphone. Super slow motion recording has also been upgraded with now it being at 960fps, which is now available in Full HD.

While previously, the 3D Creator application had already existed, but now they have improved it and now it’s available to use without the help of a friend. That’s right, you can now use your selfie shooter to scan yourself.

Other specifications include, a Snapdragon 845 chipset, running on Android 8.0 Oreo, 4GB RAM paired with 64GB of internal memory (expandable to 400GB), a 3180mAh battery which features Smart Stamina, STAMINA mode, as well as Qnovo Adaptive Charging. There’s also the option of wireless charging for the device.

Built wise, it is built with Corning Gorilla Glass 5 and comes with a metal frame for extra durability. The device is available in Liquid Silver, Liquid Black, Deep Green, and Ash Pink at a price of RM3,299. 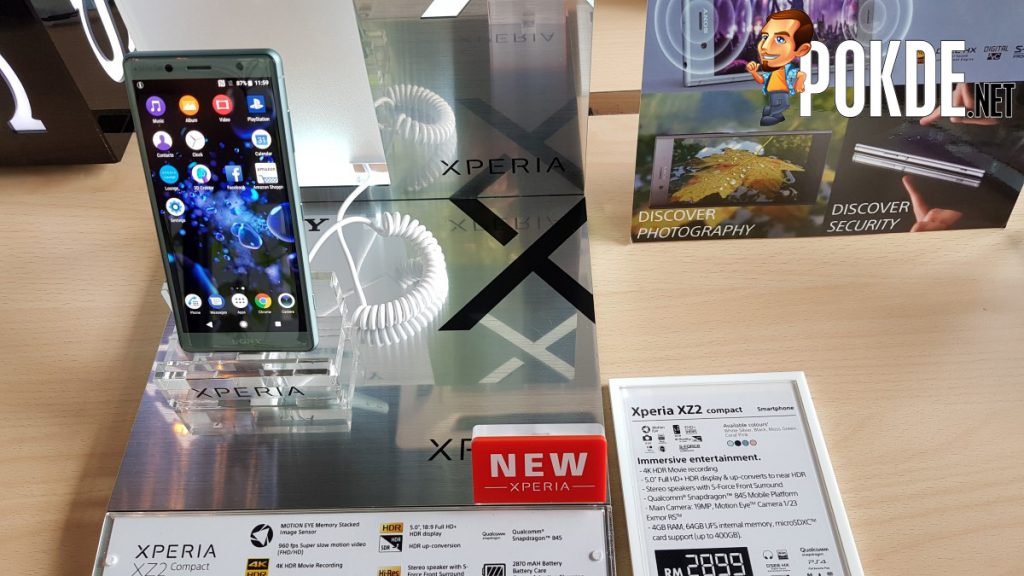 Feeling that 5.7-inch is just too big for you? Well here’s where the XZ2 Compact comes in. It comes in at a smaller 5-inch display but still harness most of the capabilities of its bigger brother. Besides the screen size, it comes with anti-scratch hard-grade polycarbonate. Battery is also smaller due to its size with it being at 2870mAh. Price wise, the XZ2 Compact comes at a lower RM2899 price tag.

If you are planning on buying the XZ2, you’re in luck as Sony will be offering a special pre-order bundle exclusively for the XZ2 for Malaysia which starts tomorrow, 23rd March 2018. You stand a chance of getting gifts which is worth up to RM1,088, this includes a pair of SONY ZX770BN Wireless Noise Cancelling Headphones, a Hardshell Premium backpack, Sony Exclusive Touch n Go Card with RM100 pre-loaded, a phone case, as well as a screen protector.

Both XZ2 and XZ2 Compact will be made available Malaysian markets from mid of April 2018.

Pokdepinion: I was quite impressed with the device, especially the camera. Still bummed though with them not having a 3.5mm jack. You might want to pre-order it to get those special goodies, I think that’s a steal! 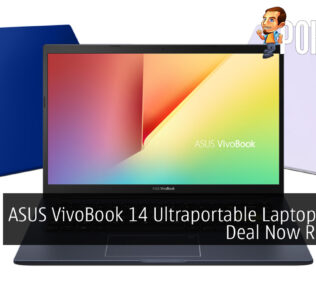 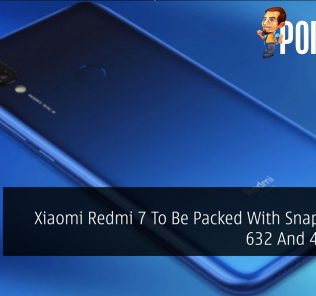 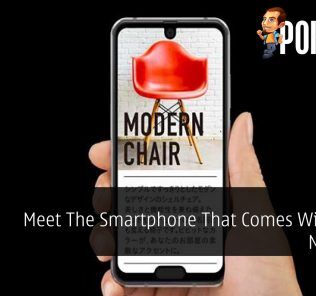 Meet The Smartphone That Comes With Two Notches
Read More
2807 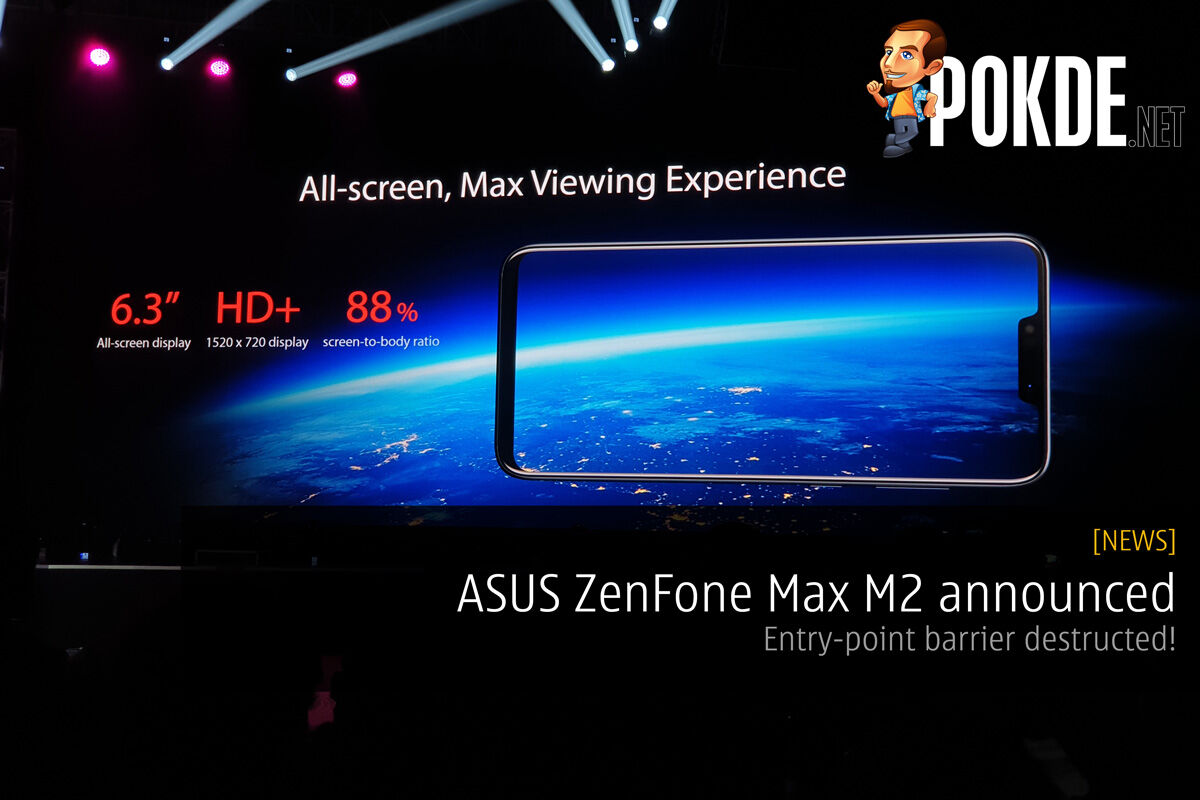 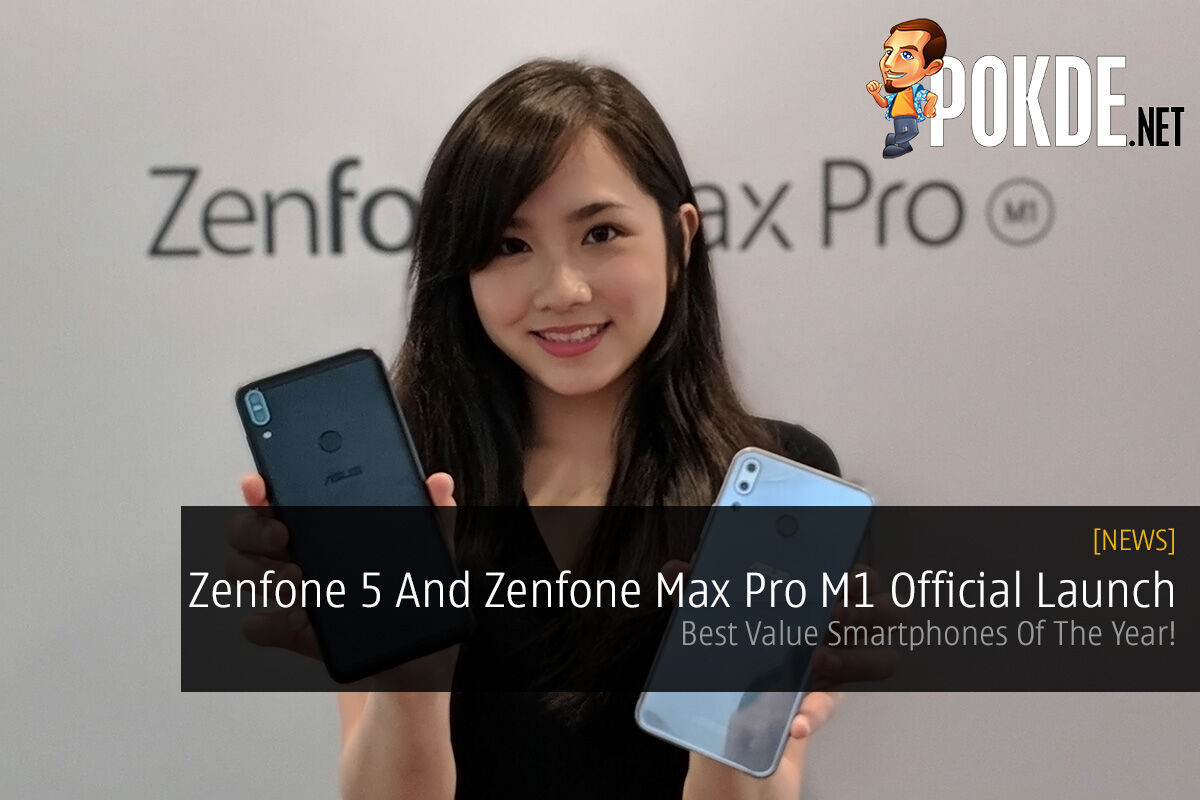 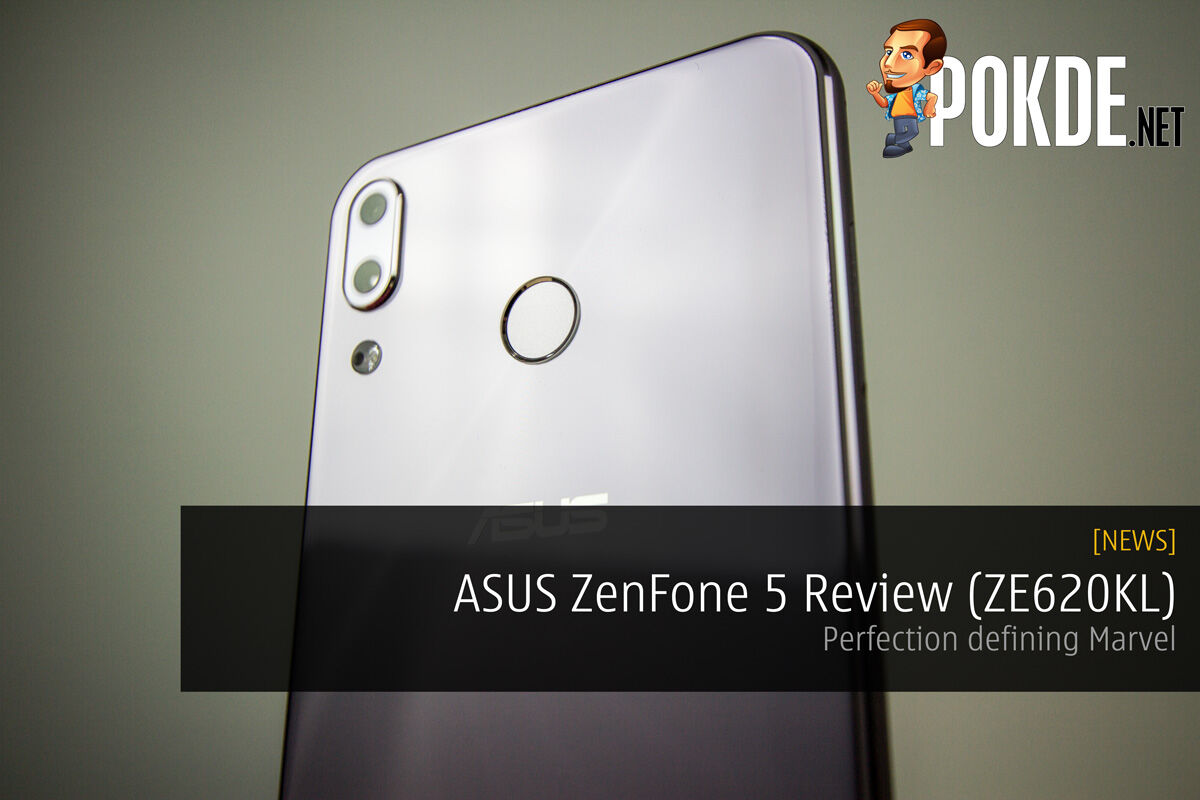