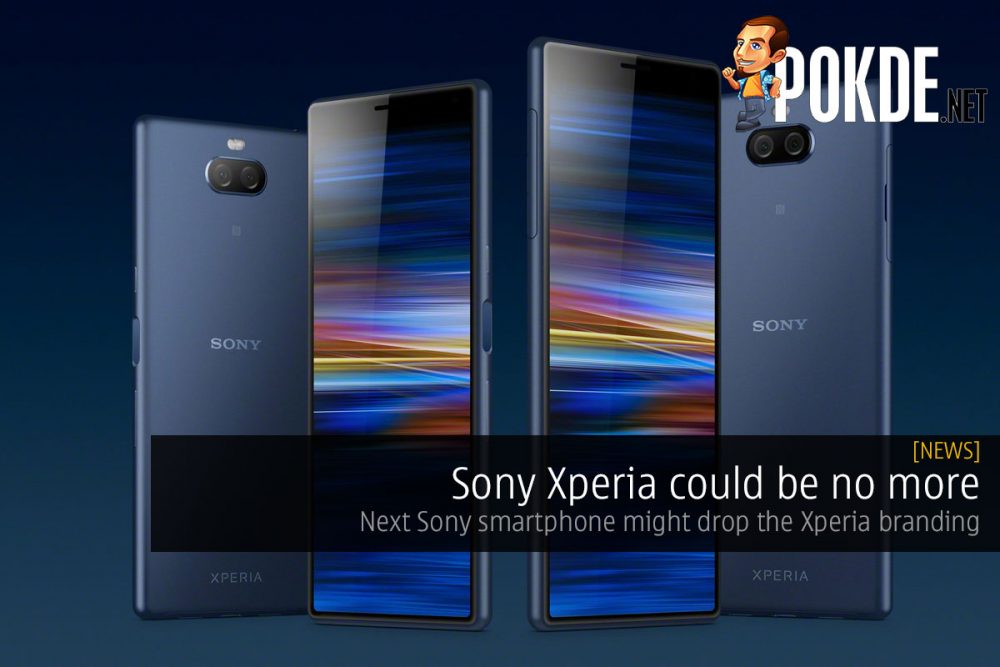 Sony’s smartphone wing, Sony Xperia, has been plagued by internal rivalry, resulting in severe financial losses due to their underperforming smartphones. Sony will be combining its mobile, TV, audio and camera division under the umbrella of Sony Electronics Products and Solutions, and it appears that the Sony Xperia branding will be dropped in favor of something new.

Hi everyone, our Twitter feed will have a new home from 1st June 2019, so please be sure to follow our @SonyMobileNews account to continue getting all the latest exciting news and updates from #Xperia.

This rumor is backed by the fact that Sony Xperia tweeted that upcoming news regarding Sony’s smartphones will be from @SonyMobileNews‘ account. They didn’t leave out the #Xperia hashtag though so there is still a glimmer of hope for the Sony Xperia branding to continue living on.

There has also been talk of Sony’s plans to retrench half the workforce in its smartphone division by 2020, as it aims to reduce costs to bring the mobile division back into profit. Sony is also reportedly going to shut down its phone factory in China and moving its smartphone production to Thailand. 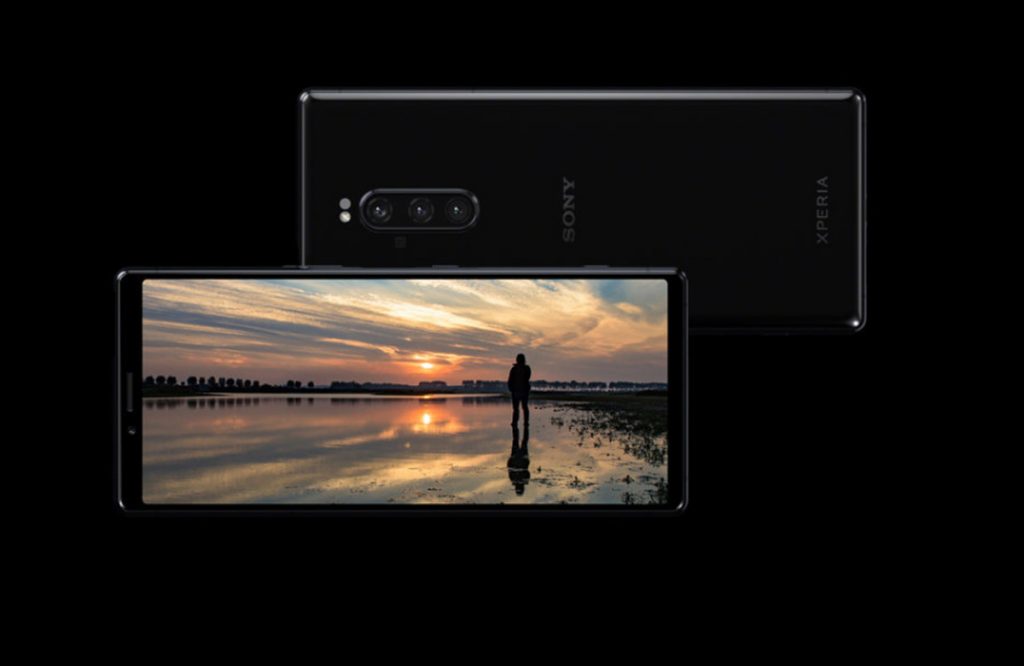 Sony is no stranger to throwing in new branding for their smartphones. Their flagships has transitioned from Xperia Z to Xperia XZ and now the latest Xperia 1 drops all the letters in favor of a simpler naming scheme. What do you think will be Sony’s next naming convention for their smartphone lineup?

Pokdepinion: Regardless, we will most probably not see Sony’s smartphones here in Malaysia for quite some time.